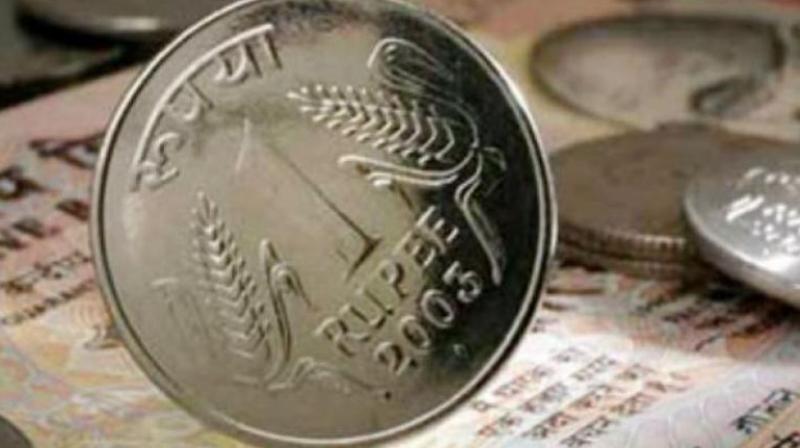 Mumbai: Retail investors in mutual funds continued to book profits in equity-linked funds in August just as they did in July. Against the backdrop of job losses and salary cuts in the economy, there was a tendency to keep the gains being made in the stock markets.

Equity mutual funds saw almost daily redemptions in August barring a few days of net buying as per monthly data now available with the Securities and Exchange Board of India (SEBI).

As per data released by custodians to Sebi, August saw an aggregate redemption of Rs 8,358.68 crore from equity mutual funds, a bit lower than Rs the 9,195.04 crore reported in July 2020.

There were net redemptions on all but four trading days during August. Only on August 31, when the equity market fell sharply due to the Sino-Indian border standoff. That day, equity mutual funds turned net buyers by a sizable amount of Rs 891.58 crore, clocking up the highest single-day investment in the month.

The redemption trend remained similar to what was seen in July. The first day of September also saw redemption worth Rs 263.68 crore.

The monthly data to be released by Association of Mutual Funds in India (AMFI)
later during the week, will throw much more light on equity mutual fund trends in August.

At the same time, fixed income/debt mutual funds saw investments worth Rs 24,293.21 crore in August as against Rs 31,897.85 crore In July, indicating that investors are moving away from equity mutual funds but are not getting back to debt mutual funds.