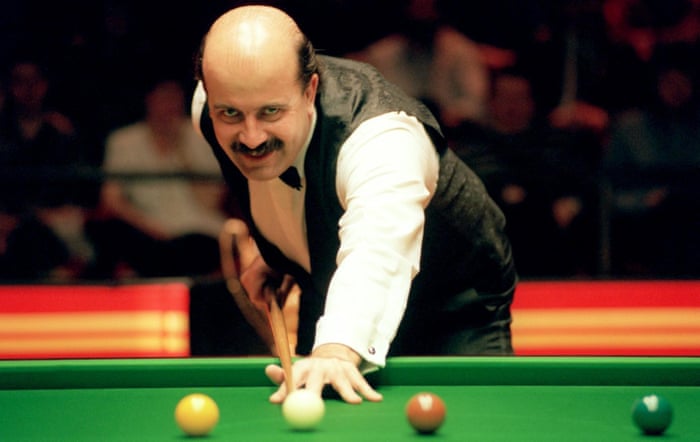 Willie Thorne has died in hospital in Spain at the age of 66. The former snooker player, who reached the quarter-finals of the world championship on two occasions, was diagnosed with leukaemia in March and was taken to hospital last week with low blood pressure.

More than £17,000 had been raised on a GoFundMe page to help pay for Thorne’s treatment, before his carer, Julie O’Neill, announced he had died in the early hours of Wednesday. “It is with a very heavy and broken heart that I have to officially announce that at 1.55am this morning, Willie Thorne lost his battle and passed away,” O’Neill wrote.

“Willie went into septic shock and was not responding to any treatment so the decision was made by the hospital to turn off the machines. I was with him all the way to his end and reading out messages to him from people. He passed away very peacefully and without pain listening to his children saying they love him. That gives me some comfort in this difficult time.” 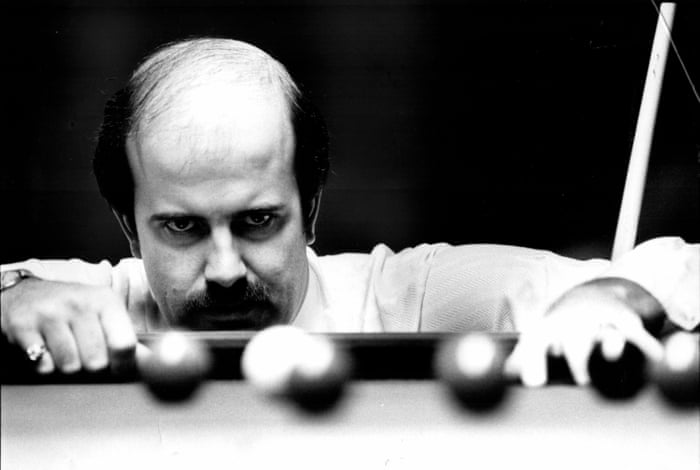 Thorne, known as Mr Maximum, was regarded among the world’s best players during snooker’s boom period in the 1980s, reaching a peak world ranking of No 7. Yet his most notable moment on the baize was perhaps his defeat to the then-dominant Steve Davis in the final of the 1985 UK championship. Thorne, leading 13-8 and needing only two more frames to clinch his first major title, missed a simple blue off its spot which allowed Davis to not only take the frame, but begin a fightback that led to him winning the title.

Thorne also became well-known for his punditry work, commentating for the BBC from the 1980s until 2018. He also battled a serious gambling problem, telling the Guardian in 2004 how he would often place bets of £20,000 on one horse – and how he once bet £38,000 on a match involving John Parrott.

His close friend, Gary Lineker, paid tribute to Thorne, saying: “Deeply, deeply saddened to hear that my friend Willie Thorne has passed away. One of life’s great characters. A marvellous snooker player and a lovely man, who’s potted his final black much too soon. RIP Willie.”

Deeply, deeply saddened to hear that my friend Willie Thorne has passed away. One of life’s great characters. A marvellous snooker player and a lovely man, who’s potted his final black much too soon. RIP Willie.

World Snooker added: “We are deeply saddened to hear that the Great WT himself, Willie Thorne, has passed away at the age of 66. It’s a great loss to our sport. Our thoughts are with his family at this sad time. RIP Willie.”