Former US government agency worker Allen Thomson read a story about a new orbital tracking site being built near the small city of Kashgar in southwestern China. Curious to find it, he went to Google Earth and came across something bizarre located in the isolated desert of southwestern China. Mr Thomson, who served in the CIA from 1972 to 1985 and as a consultant to the National Intelligence Council until 1996, has previously uncovered a number of similar finds across the globe.

But this one left him baffled.

He told Wired: “I haven’t the faintest clue what it might be – but it’s extensive, the structures are pretty big and funny-looking, and it went up in what I’d call an incredible hurry.”

The site is home to several imposing buildings, including a large U-shaped construction.

Some of the buildings at the are nearly 106 meters long. 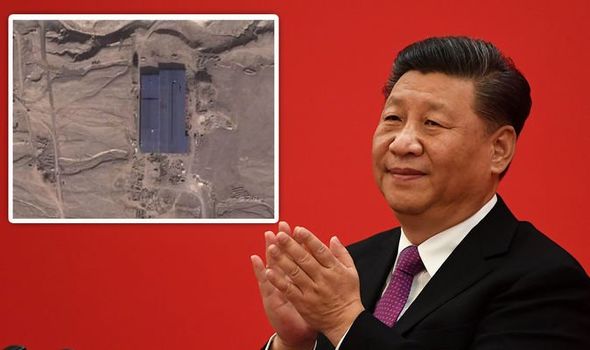 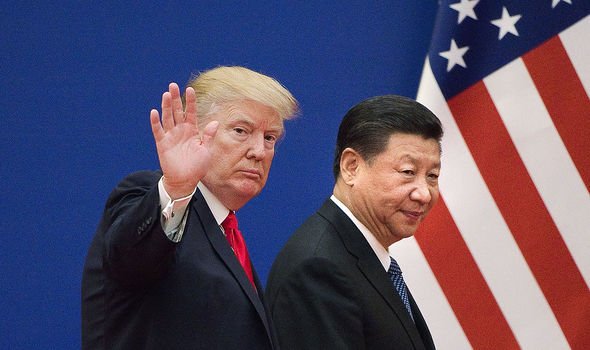 His discovery provoked a whole range of theories over what the secretive state could be planning for the complex, including claims of a secret military base.

However, experts think the buildings captured in the satellite images are probably factories or commercial warehouses.

Stefan Geens, a technologist and geospatial blogger who has spent months in that area of China documenting its development, told LiveScience in 2013: Kashgar was chosen as a special economic zone.

“That means Shenzen-style development,” referring to the major industrial city in China that builds much of the world’s products. 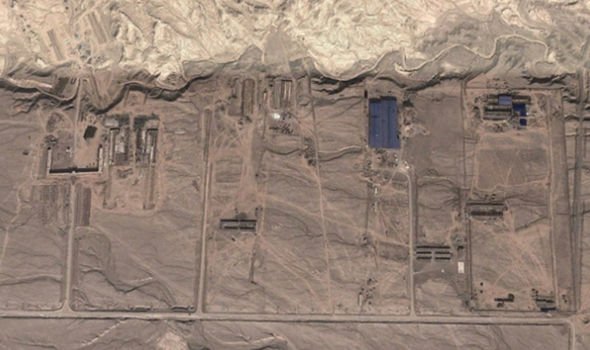 To understand what is going on in an image, analysts look for rail, road or power lines, look at the footprint of the building, and they may even analyse the shadows cast by the buildings to infer their height, said Stuart Hamilton, the GIS program director at the Centre for Geospatial Analysis at the College of William and Mary.

But figuring out what people are using those buildings for is trickier than just understanding the infrastructure.

He said: ”This is really a classic example of when you have two things going on.

“You can see quite clearly what the land cover is, but land use is a much more difficult problem.” 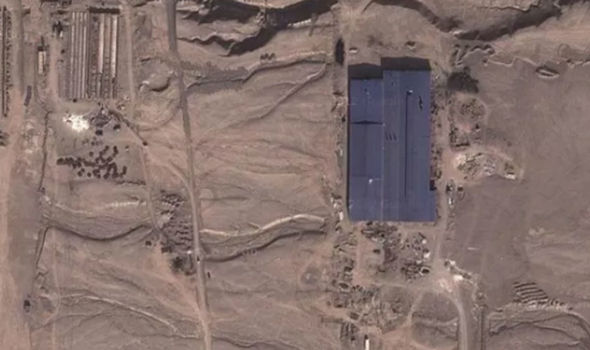 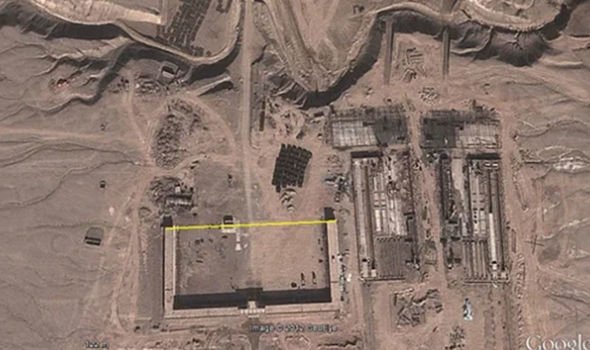 He added that it is unlikely to be a secret site because it’s quite close to a major population area, and there are no barriers, towers or enclosures that would indicate a Chinese military operation

China announced plans to build a special economic zone in Kashgar a few years ago, and has taken on a number of projects – including creating high-speed rail lines.

The region in question is located next to the rail lines and the airports, making it even more likely that the structures are industrial factories, according to Mr Geens.

In addition, some of the roads are partially covered in sand, and construction-related vehicles can be seen in some of the satellite images, suggesting the area is still being built.