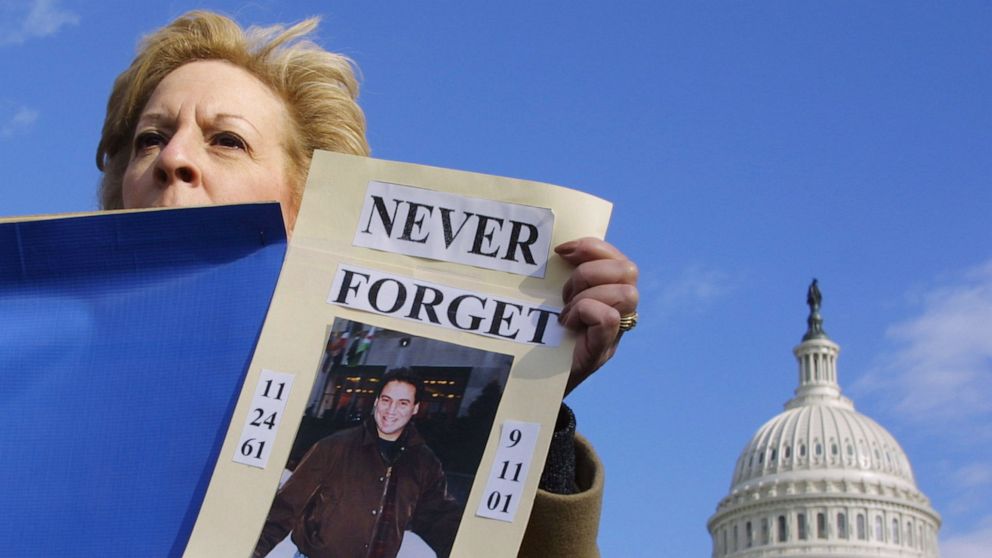 Two dozen Saudi Arabian officials, including several members of the royal family, could be deposed in a lawsuit brought against the kingdom by family members who lost loved ones during the 9/11 attacks.

The decision by a federal magistrate in New York instructs Saudi Arabia to produce these witnesses for depositions, overruling objections by Saudi Arabia that the officials were protected by diplomatic immunity.

The order was filed on Aug. 27 but only unsealed Thursday, just a day before the 19th anniversary of the attacks.

“This is the most important thing to happen other than JASTA being passed letting us sue Saudi Arabia,” the plaintiffs’ attorney, James Kreindler, said.

Some of the Saudi officials are thought to have given instruction to the hijackers on 9/11. Others are believed to have known about the activities of Mussaed Al Jarrah, an official assigned to the Saudi Embassy whose name was accidentally disclosed in a Federal Bureau of Investigations court filing earlier this year.

Jarrah has been linked to the financing of at least two 9/11 hijackers. He also visited a Jersey City, New Jersey, mosque in the weeks before the attacks to deliver a $1 million donation.

The families are seeking to question certain witnesses about Jarrah’s activities and whether the large donation was in any way a part of the 9/11 plot.

Kreindler said he hopes depositions begin “as soon as possible” and in “weeks or months not years” though he conceded the lawyers for the Saudis would likely put up a fight.

“We want to do discovery into everything Saudi officials did in the United States,” he said.

He added that the victims’ families have not yet fully delved into what the Saudis were up to in New Jersey related to Jarrah, as they’ve focused largely on activities in Southern California.

Still, Kreindler called Jarrah’s presence at the Jersey City mosque “enormously suspicious,” noting how Jarrah was in New Jersey at the same time as two of the hijackers.

“Where there’s a lot of smoke you’re going to find a fire,” he said.

A spokesperson for the Saudi embassy did not immediately respond to ABC News’ request for comment Friday.