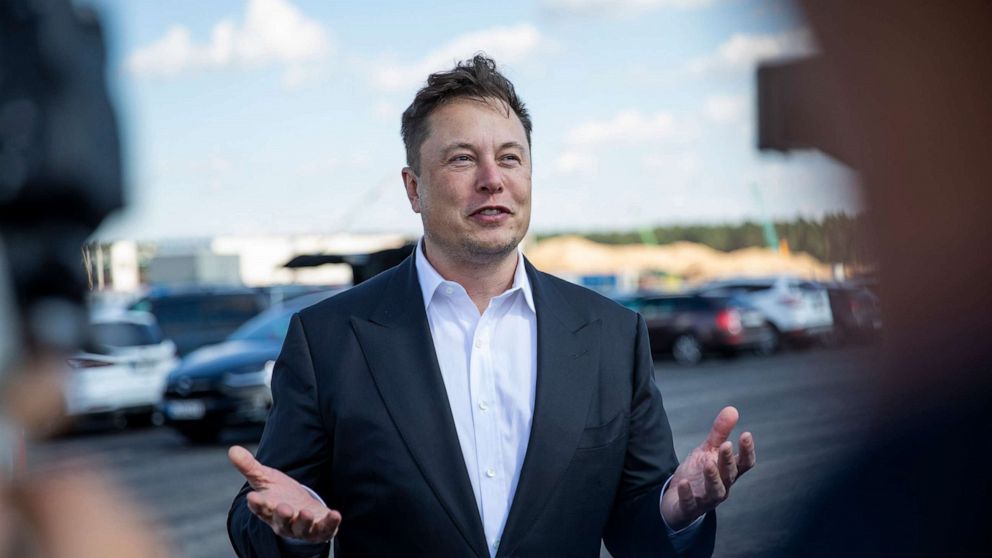 Elon Musk’s net worth took a steep nosedive on Tuesday, plummeting by more than $16 billion in one day after Tesla stock tumbled.

The Tesla chief executive, who owns about 20% of the electric carmaker’s shares, saw his personal wealth plunge $16.3 billion to $82.3 billion, according to Bloomberg’s real-time Billionaires Index.

The dip is the largest single-day wipeout record in the history of the index, according to Bloomberg. The decline now makes him the world’s sixth richest person, down from fourth.

The losses for Musk, 49, came as Tesla shares dropped 21% Tuesday, their biggest single-day fall ever. By Wednesday afternoon, they had rebounded slightly, gaining back nearly 6%.

Tesla stock has experienced a remarkable rally this year, raising some questions about the company’s valuation. These questions may have in part prompted the steep sell-off that began last week and has since wiped out nearly 30% of Tesla’s market capitalization.

The sell-off also comes on the heels of a 5-for-1 stock split that went into effect on Aug. 31.

Still, even including this past week’s tumble, Tesla shares have spiked more than 300% since the beginning of the year.

In March, when the stock market bottomed out, Musk’s net worth was $24.5 billion but hit $115 billion by Aug. 31. The wealth of the top 1% has swung widely since the pandemic began, largely at the whim of U.S. equity markets.

Despite the robust stock market recovery, experts have warned that equating those gains to an overall economic rebound can be misleading and that not enough Americans are truly benefiting.

NASA is soliciting help from commercial companies to get moon samples

GDP to contract 16.5% in Q1 as COVID cases continue to surge: SBI report