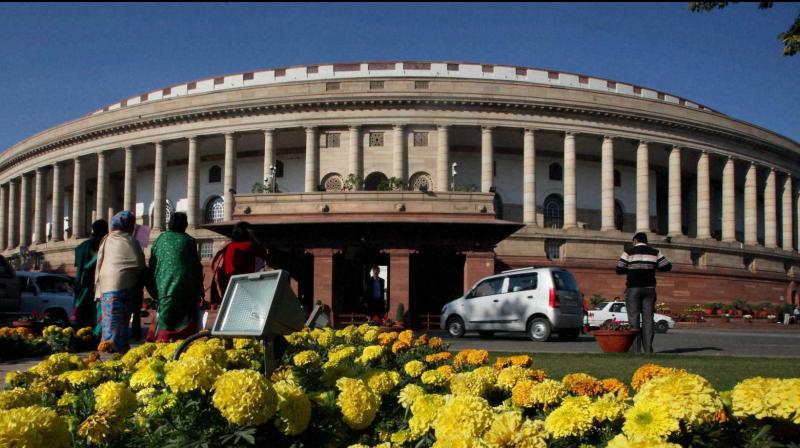 New Delhi: With the monsoon session of Parliament all set to begin from September 14, the BJP on Wednesday issued a whip to its Rajya Sabha MPs to be present on the first day of the session when election to the post of deputy chairman is also scheduled.

The whip was issued by BJP’s chief whip in the Upper House, Shiv Pratap Shukla citing “very important legislative business” and comes a day after the Congress decided to put up a joint candidate of the Opposition parties for the post.

JD(U)’s Harivansh, who was holding the post till his term ended in April, has filed his nomination as the NDA candidate. Mr Harivansh was re-nominated by the JD(U) to Rajya Sabha. Speculation is rife that four-time DMK MP Tiruchi Siva could be the candidate of the Opposition camp.

The last date for filing the nomination for the post is September 11. With 112 MPs, the ruling NDA is at a comfortable position in the 254-member Upper House and the BJP floor managers are in touch with leaders of “friendly parties”, like AIADMK, YSRCP, TRS and BJD, in case an election takes place for the post.

Congress to take on govt over China, economy in Monsoon Session

Trump mocks Harris’ name, says having her as president would be ‘insult’ to country