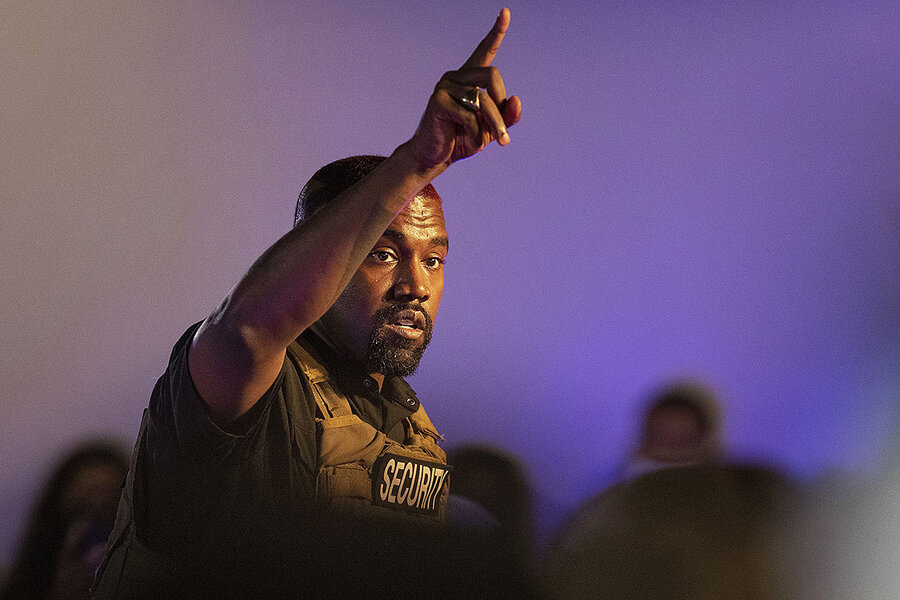 They were third party candidates in the 2016 election, the former for the Libertarian Party, the latter for the Green Party. And by the standards of such insurgent candidacies they did very well.

Third parties took six percent of the 2016 presidential vote, their largest share since Ross Perot ran for the second time in 1996. In 11 states, Mr. Johnson’s raw vote total alone was larger than the margin between Donald Trump and Hillary Clinton.

That doesn’t necessarily mean they elected President Trump. It’s difficult to predict how their voters would have split if they weren’t in the race. But it’s clear they made things harder for Ms. Clinton in key states, particularly in Michigan, Pennsylvania, and Wisconsin, where the third-party vote was much larger than Mr. Trump’s margin of victory.

In general, the American political system isn’t set up for third parties. There really aren’t many independents – when you subtract voters who lean towards one party or another, true independents constitute about 10 percent of the electorate . Plus, the U.S. winner-take-all system, where all but two states give all their Electoral College votes to the candidate who wins their state’s popular vote, discourages “wasting” votes on marginal candidates.

This year in particular there seems little electoral appetite for third parties. At this point in the 2016 cycle, 19 percent of voters were undecided or indicating they’d go third party, according to Democratic pollster Mark Mellman. Today that number is less than half its level of four years ago.

People whose names voters might recognize have generally declined 2020 third party runs. No Rep. Justin Amash, the former Republican who toyed with a Libertarian bid.

Kanye West isn’t exactly running hard. So far, he’s on the ballot in only two states that are up for grabs: Iowa, and Minnesota. He told one interviewer he was “walking” for president, not running.

Which big party candidate benefits from this? We won’t know for sure until the votes are counted. But right now, one NBC poll has third party voters from 2016 backing Biden over Trump, 2-to-1.