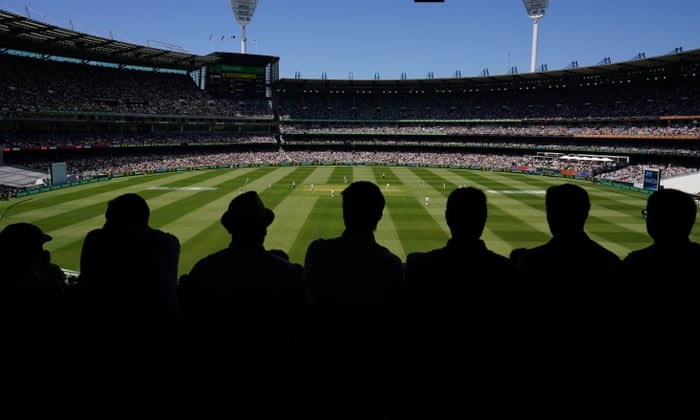 The Victorian government is aiming to not only host the Boxing Day Test and Australian Open, but for crowds to attend both sporting events. Victoria has been devoid of live sport during a winter of Covid-19 discontent, but as case numbers continue to drop there is growing hope for the two jewels in the city’s summer sporting calendar.

Cricket Australia is in the final stages of finalising tweaks to its 2020-21 schedule and the growing expectation is the MCG will remain host of the Boxing Day Test between Australia and India, with Adelaide Oval to serve as CA’s back-up plan.

Tennis Australia chief executive Craig Tiley indicated last week he is hopeful that Melbourne Park would have crowds of some description during its grand slam, and on Monday premier Daniel Andrews suggested his government was aiming for crowds to attend the Boxing Day Test and Australian Open.

“We are having detailed discussions with … cricket authorities, the MCC, the whole AO team,” Andrews said. “We just have to work out what a safe crowd would be. It is too hard to say now what that number is.

Andrews added the caveat that “we don’t want one event to necessarily set us back and cause us a problem”. “It is hard for us to predict where virus numbers will be, what risks do we have to deal with in just a few weeks time, let alone months,” he said.

Andrews suggested there is no reason to think either the Boxing Day Test or Australian Open will be held elsewhere. “We are in productive discussions,” he said.

The Andrews government waited until 2 September before officially relinquishing hosting rights for this year’s AFL grand final, which is being played at the Gabba on 24 October.