Many people today do not notice how has changed the educational and cultural resources for the past 20 years. Bring rare historical document on the computer screen in the Museum, a second download interested book in electronic format — all the latest generation of consumer information is taking for granted back in 2000, seemed to be fantastic. Because the original documents had to go to the archive and find a book in the library.

Technology of intelligent information processing, such as automatic recognition of text and images, every day, accelerate information exchange and broaden the knowledge base of mankind — with their help, art books, textbooks, historic documents and photographs digitized and stored in public databases. If the use of the Internet as such opinions still differ, the benefits of digitization of documents is hardly subject to dispute. 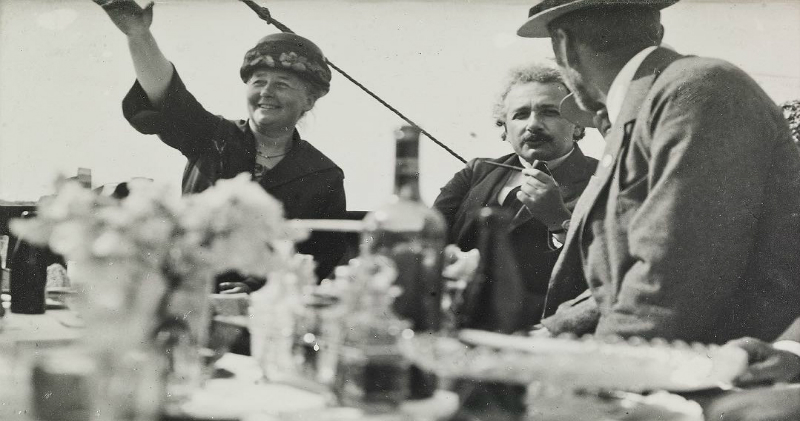 By the way, Google — the company that gave us navigation network, first sought to translate into a figure of all books in American libraries, trying to lay the groundwork for the creation of the library world. Today, with technology companies such as ABBYY, cultural centers, museums, and universities throughout the world use intelligent processing of information to create their own digital archives, allowing you to keep history and make it available to anyone interested.

We visited online resources Museum Amsterdam, the national archive of Norway and the other in search of interesting historical documents, lying “on the surface” of the network. 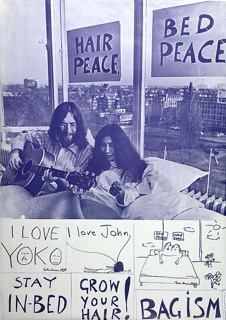 The collage includes the famous photo of John Lennon and Yoko Ono at the Hilton during their stay in Amsterdam in 1969. 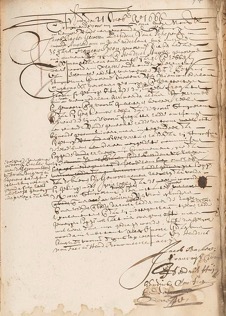 The Declaration of the conquest of New Netherlands by the British from 21 Oct 1666. 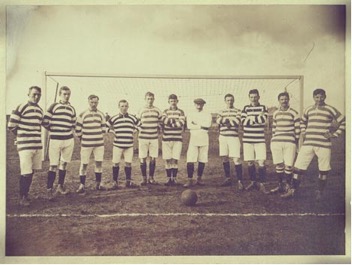 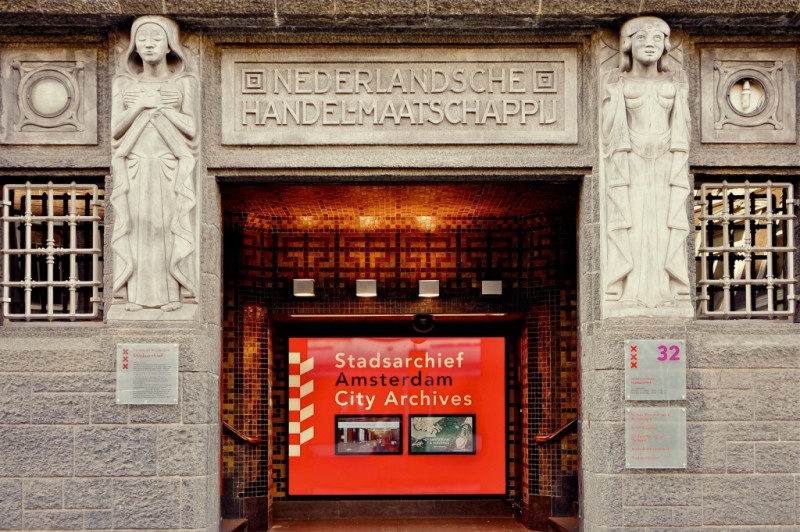 The city archive of Amsterdam is the largest municipal archive in the world: it contains more than 8 million records. Among the historical documents there are such unusual records as Chronicles the production of the Heineken brewery (including a letter from the founder of the company on the acquisition of the first brewery), letters of Mahatma Gandhi trade agreement of Amsterdam, the newly founded United States and even a police report about the theft of the bike and Anne Frank on April 13, 1942. Most of the materials digitized and available to researchers and interested citizens on the website. 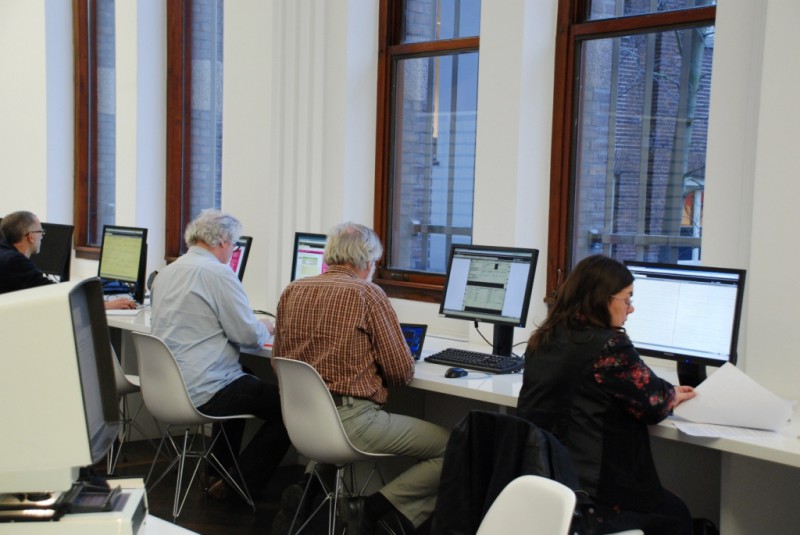 Visitors to the city Museum archive get acquainted with the virtual database. 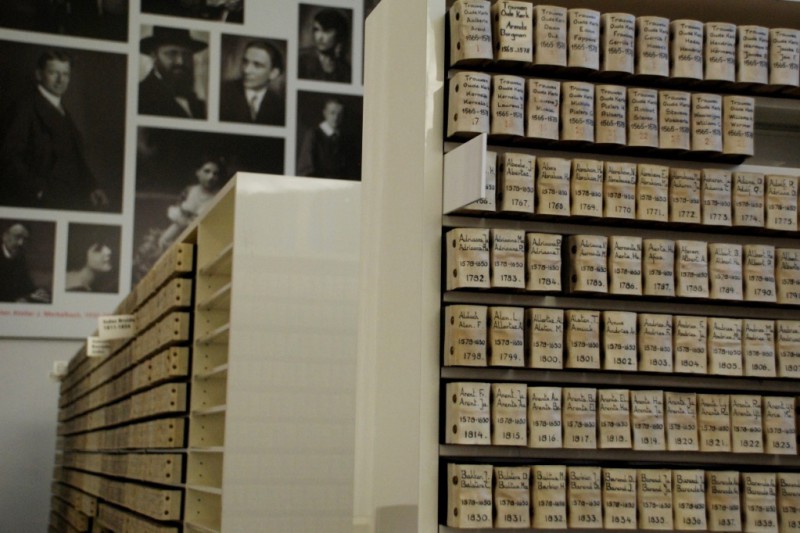 Here are the documents that are indexed in the library public access — thanks to the digital archive without the need to sort through manually. 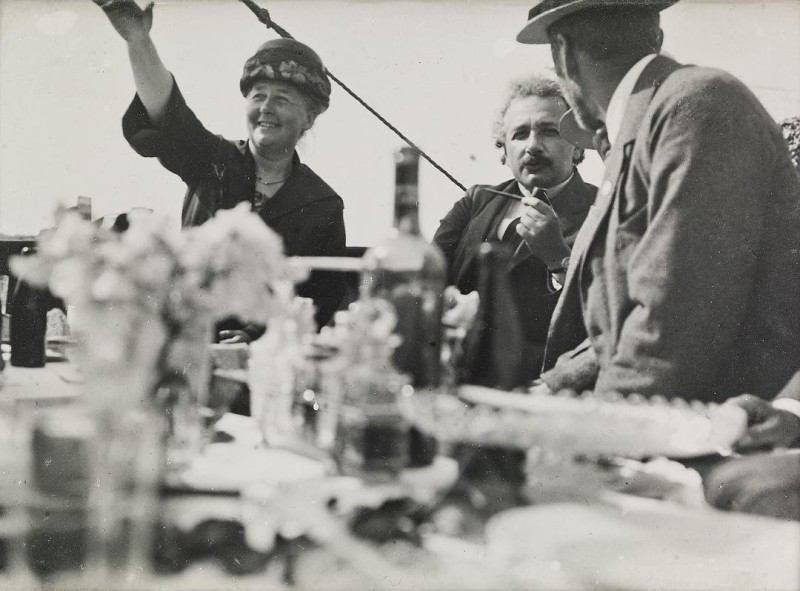 And this picture stayed in 1912 in Oslo albert Einstein. To his left was the first female Professor in Norway, Kristine Bonnevie, who taught Zoology. This photo is one of the examples of historical evidence digitized and available in the national archives of Norway. 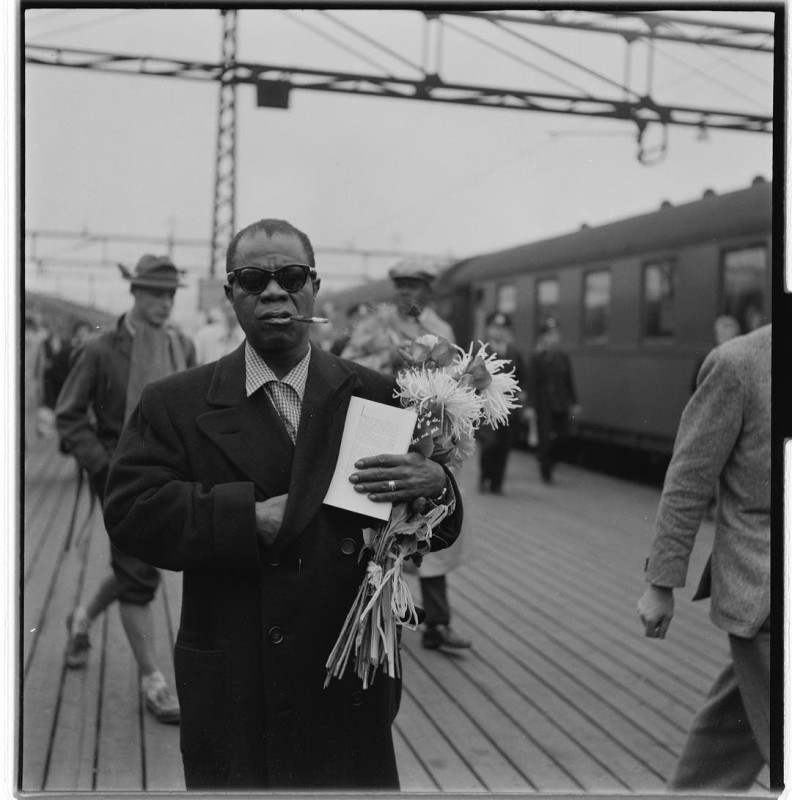 The jazz legend Louis Armstrong during a break from a concert tour in Oslo in 1955. 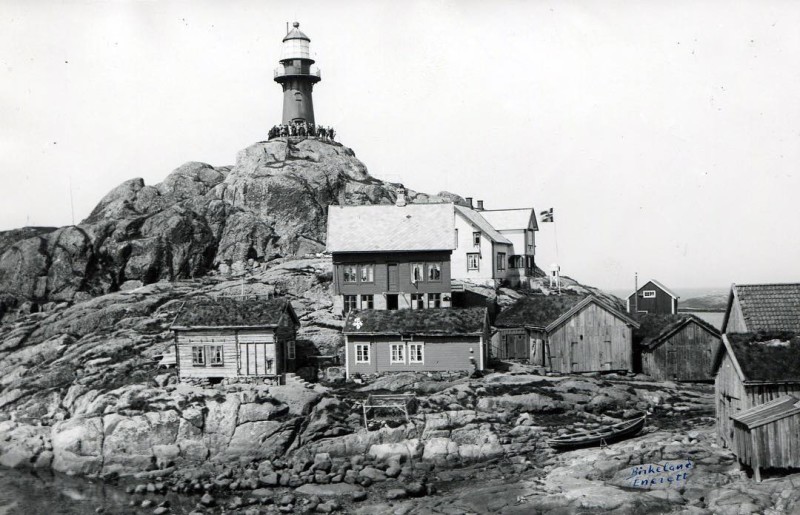 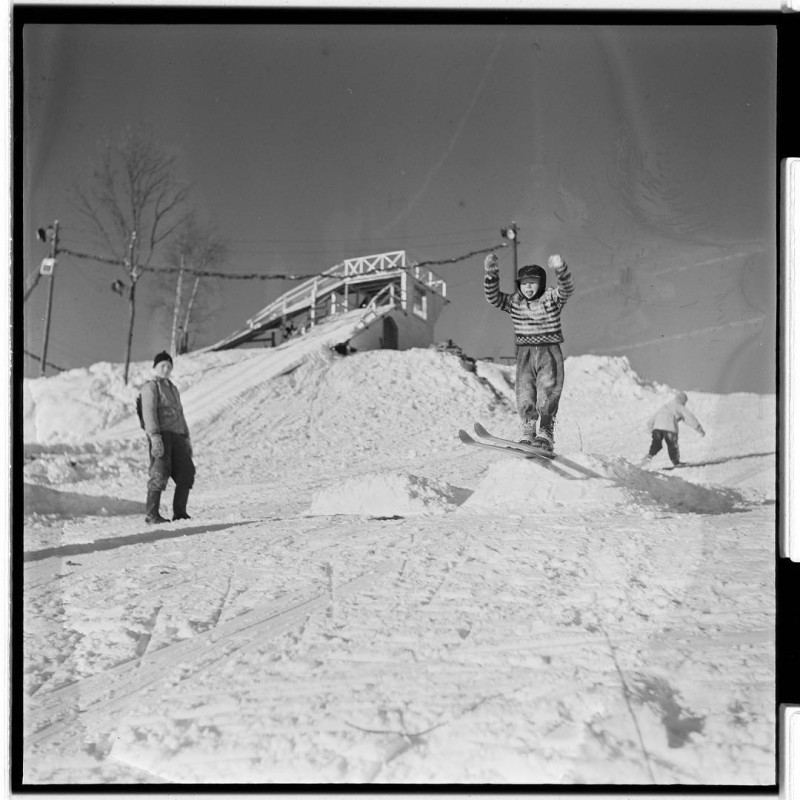 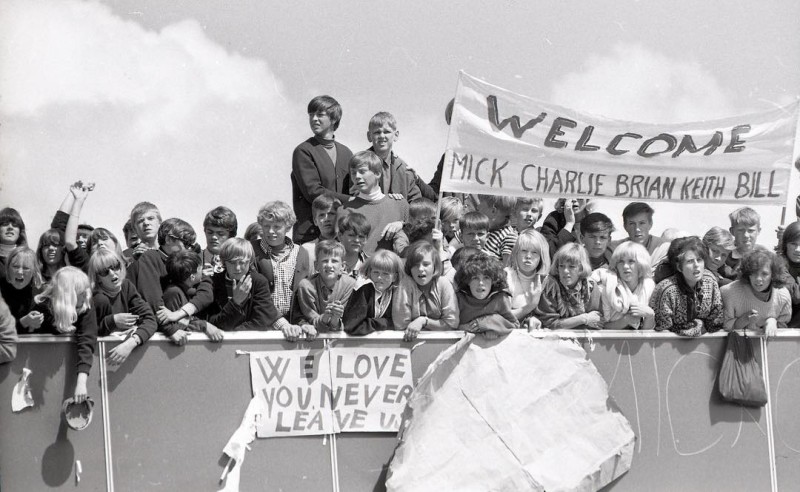 A crowd of teenagers at the Rolling Stones concert in Oslo welcomed the musicians with a sign “Welcome, Mick, Charlie, Brian, Keith and bill!”. 1964. 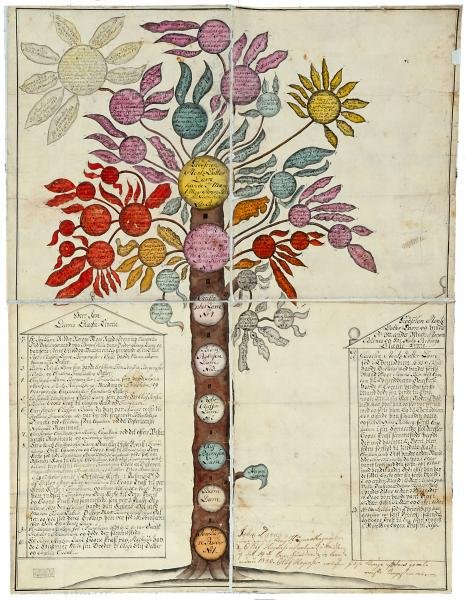 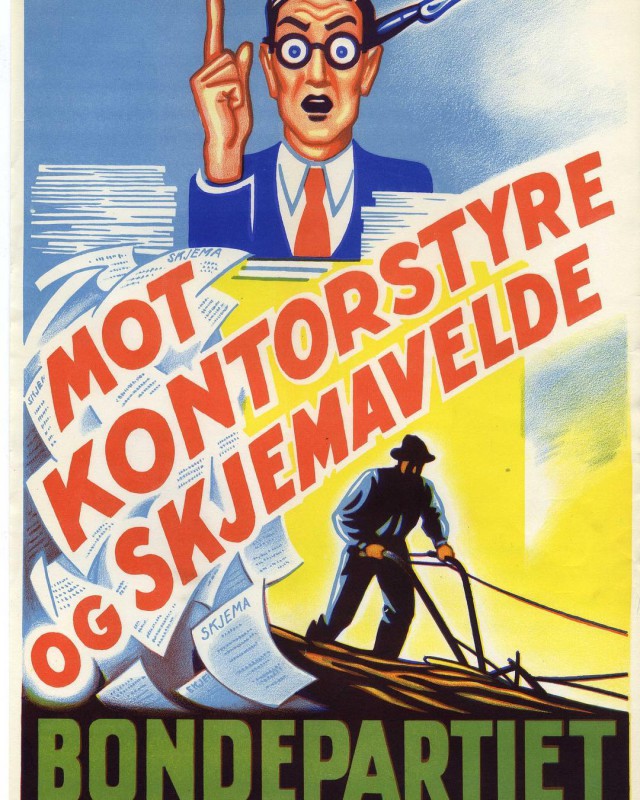 Old propaganda poster calling to vote for a bourgeois party of Norway.

So look to the physical data files. 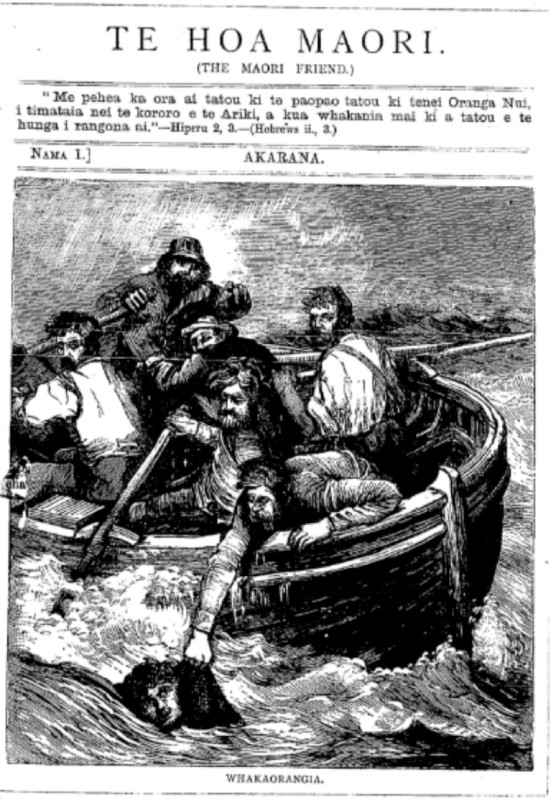 Virtual data archive of the National library of New Zealand contains over three million pages of periodicals, letters, diaries and reports on the work of the Parliament in nearly 100 years. 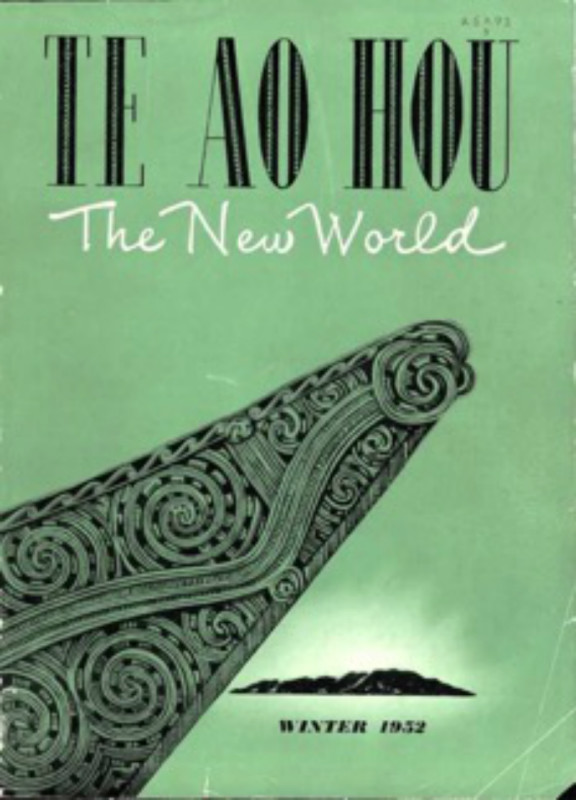 Recently, the library has digitized all Newspapers and magazines published in the language of the indigenous people of New Zealand Maori. The archive convenient search system: each newspaper has its own web page, which contains summary information about all publications and release dates that are open for access. In collaboration with the company ABBYY, a similar technology used to create your electronic archive of the Edinburgh Botanical garden and Bolshoi theatre. 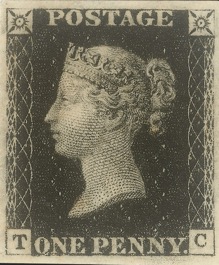 The first postage stamp called Penny Black was issued in 1840 in great Britain. The image is Queen Victoria.

Royal mail UK began to use a technology that recognizes text in 1987, when the company installed 46 devices for optical character recognition. The current system is unable to read any codes. In addition, they control the spelling. A year mail sorts more than 14 billion letters and parcels. Today, these technologies are used in most postal services in the world.

The application is in the social sphere — for example, the government of Bangladesh in recent years has managed to modernize the system of census. Based on these data, create a program of medical support, but collecting them is expensive and difficult. If you do it manually, it takes no less than two years. Using similar technology, the census managed to three times faster system to recognize the data of 30 million forms filled in by hand, as operators only have to check whether all information extracted is correct. In just 8 months, the country’s Ministry of health has received all the information about the health of their residents. 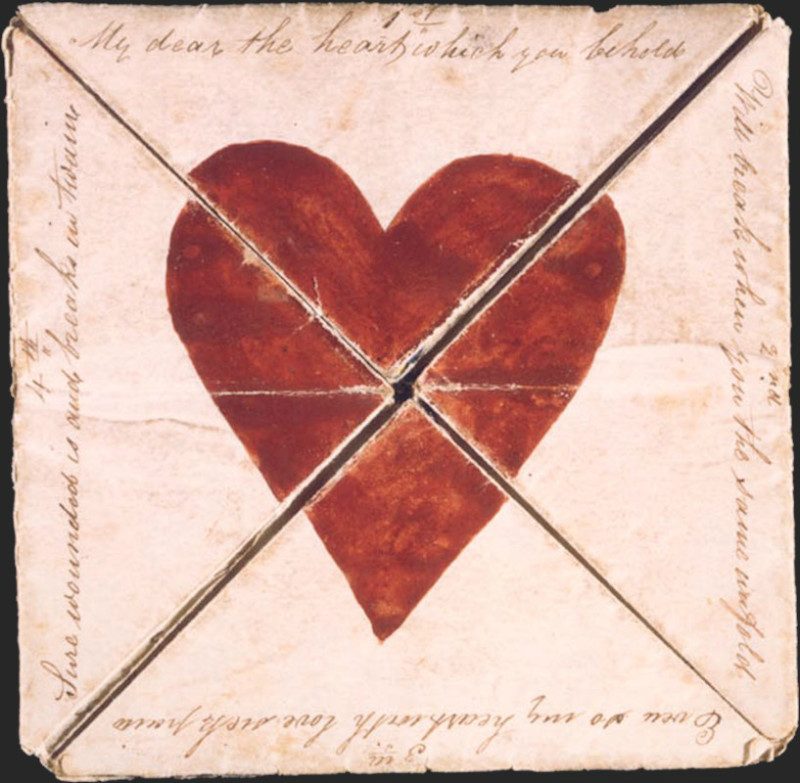 To 1760 years of the tradition of sending gifts was replaced by a beautifully executed and richly decorated letters. And the oldest Valentine dates back to 1790 and is known as “folding puzzler” — its mystery lay in the fact that the letter is correctly deployed to open the hidden row that contains the Declaration of love. 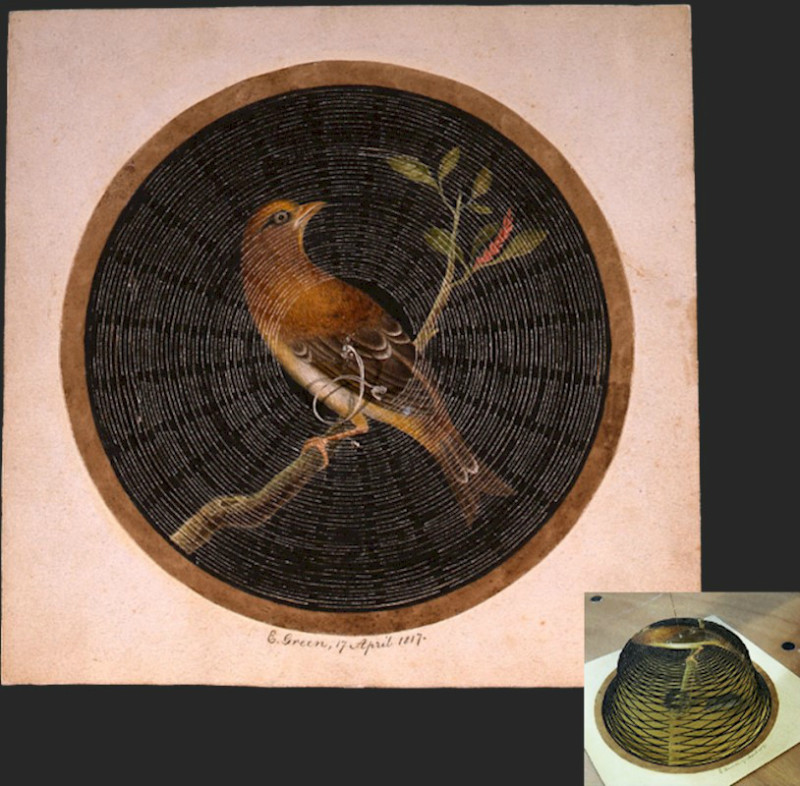 To 1840 years Valentines has become a part of tradition. The most popular themes for the decoration of flowers, birds and angels. Many cards included mechanical components that reveal a hidden message or image. 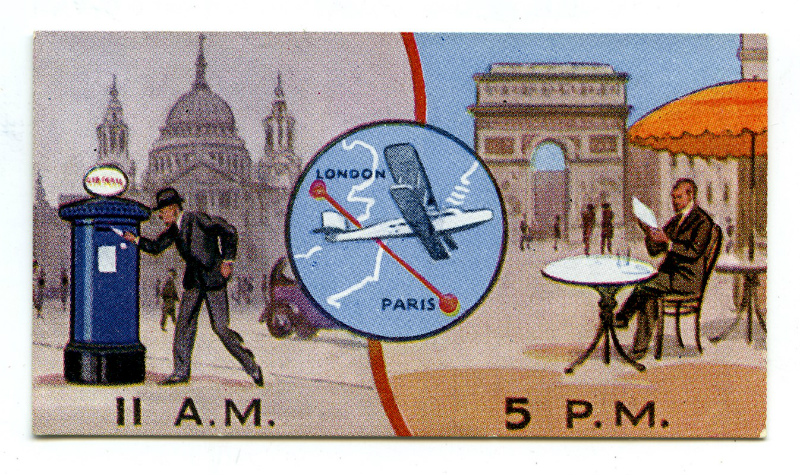 First mail delivery by air traffic was performed in the UK in 1911 and dedicated to the coronation of George V.

And this is a digital copy of the stamps depicting Winston Churchill.

One of the most interesting finds in the archives is a letter to the future Prime Minister to his wife Clementine, dated 1915. Shortly before heading out to fight on the Western front in the First world war, he wrote to his wife: “You made me realize how noble can be a woman’s heart < …> don’t waste your time grieving for me… death is the only case, and, moreover, is not the most important…”