The game is one of the favorite activities of children and adults. Quests are very popular among young people. Boys and girls imagine themselves the heroes of their favorite computer games and are excited to perform tasks. They seem to fall into another world, which is full of mysteries and mazes. Unfortunately, five 15-year-old girls left in this other world forever. The details of the terrible tragedy that happened in Poland, read on. 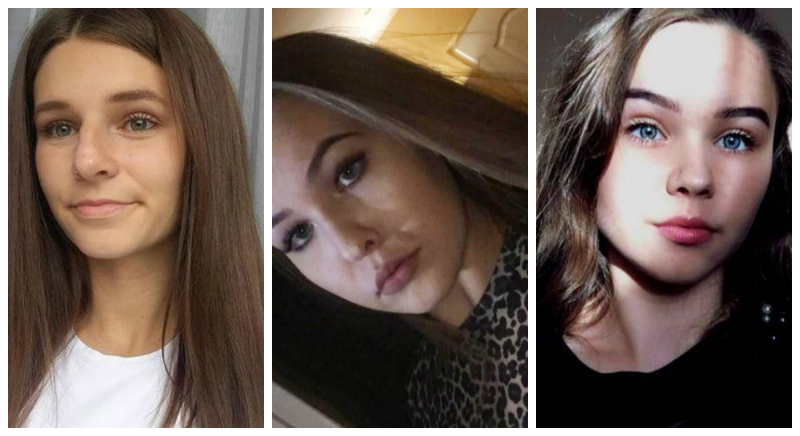 Now authorities are looking for the perpetrators of the fire which happened in the quest room one of the entertainment centers. According to preliminary data, burnt electrical wiring, and fire safety system has not worked. Five teenagers were trapped in a fire and died. The tragedy happened on 5 January 2019 at 17.00 local time. 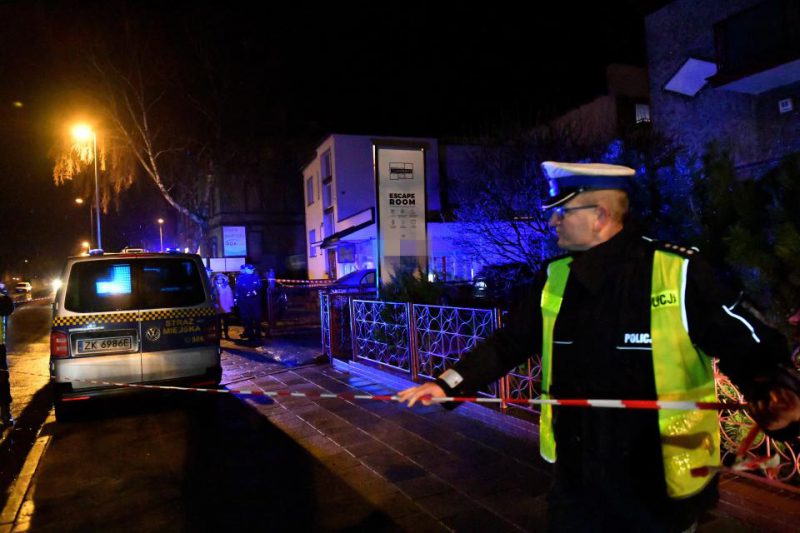 The incident occurred in the city of Koszalin in the popular quest room “Escape Room”. Its essence is that players are shut in a room or building and they must find clues that will help them to get out.

The Minister of the interior Joachim Brudzinski (Joachim Brudzinski) reported that all the girls were 15 years old. In local news the names of four teenagers, among them: Carolina Barabas (Barabas Karolina), Victoria Julia Petrus (Wiktoria Julia Pietras), Tymieniecka Gosia (Gosia Tymieniecka) and Amelia Wieczorek (Wieczorek Amelia). They were all classmates. 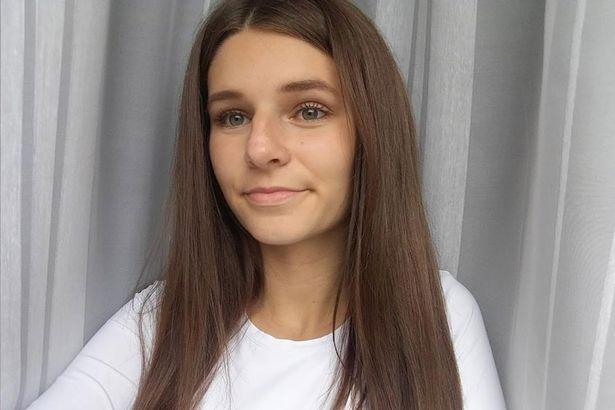 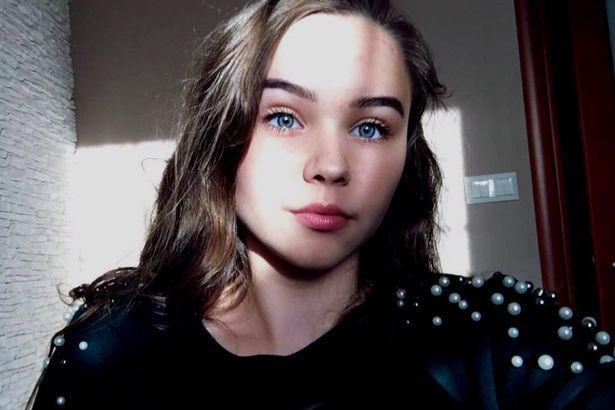 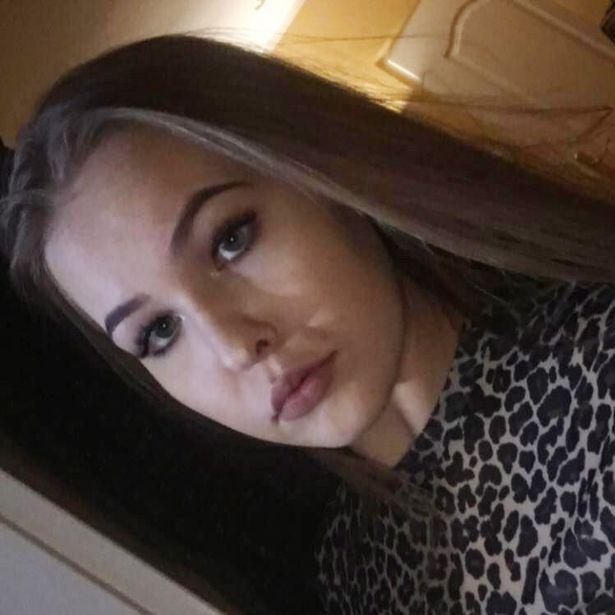 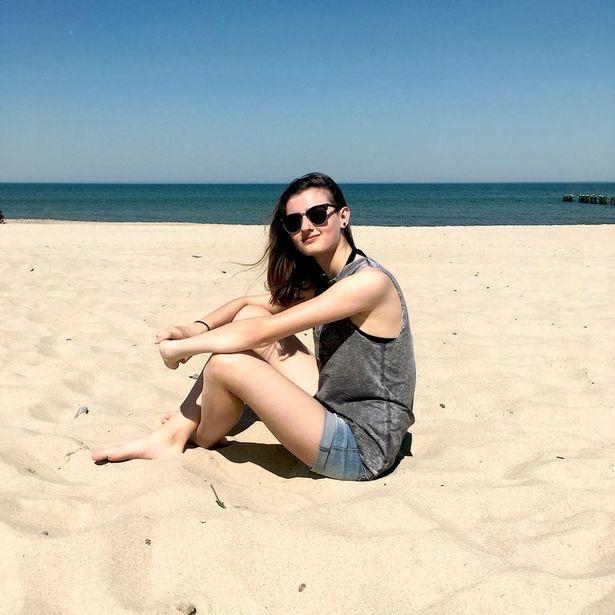 A spokeswoman for the local police Cosec Monika (Monika Kosiec) on Friday said that a classmate was celebrating a birthday of one of the girls.

“The tragedy occurred because of non-compliance of safety rules and inadequate emergency exits”, — said the head of the state service of fire safety Suski Leszek (Leszek Cristina boumthavee).

Possible cause of death of girls was strangulation chadny stinking gas. At the moment when the fire started, they have not fulfilled half of the task quest room.

Also that evening was hospitalized 24-year-old man with severe burns. Now he is unable to testify because he is in intensive care in critical condition. 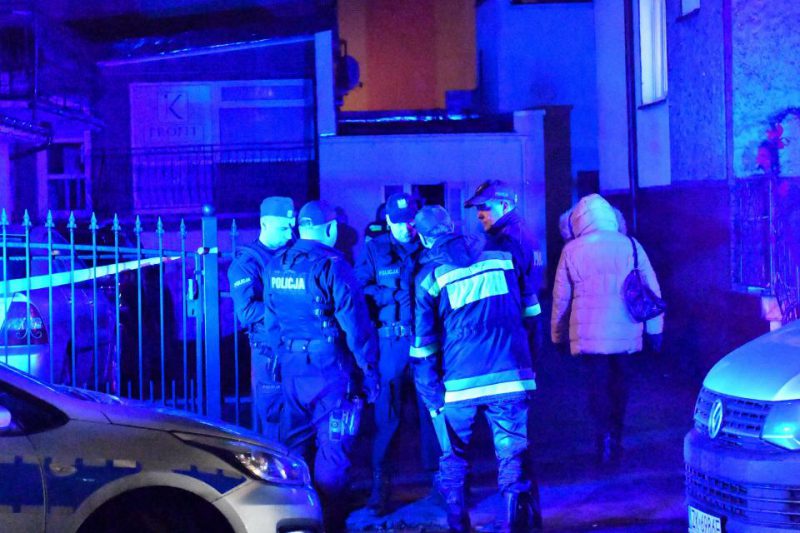 A young man suffered severe burns during a fire 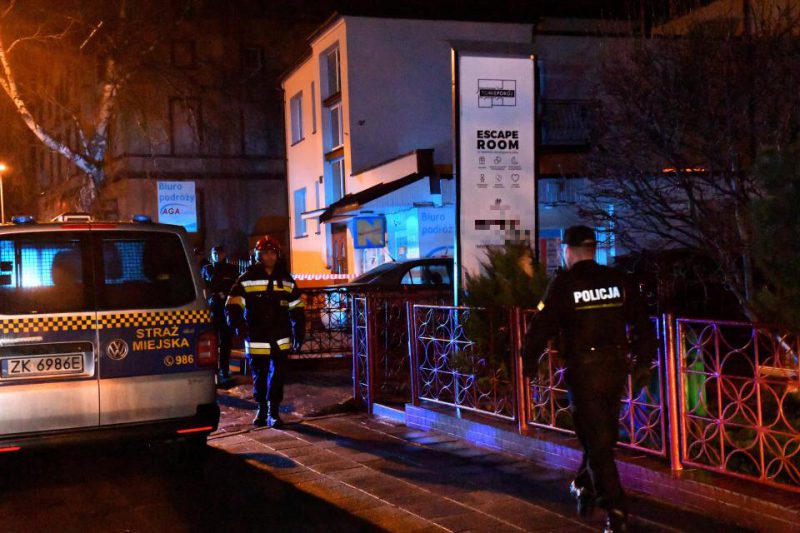 The representative of the local fire service Cublak Thomas (Tomasz Kublak) reported that the bodies of teenagers were found in the room near the fire.

Firefighters say that the leisure centre did not have sufficient safety equipment and the required emergency exits from the rooms for quests. 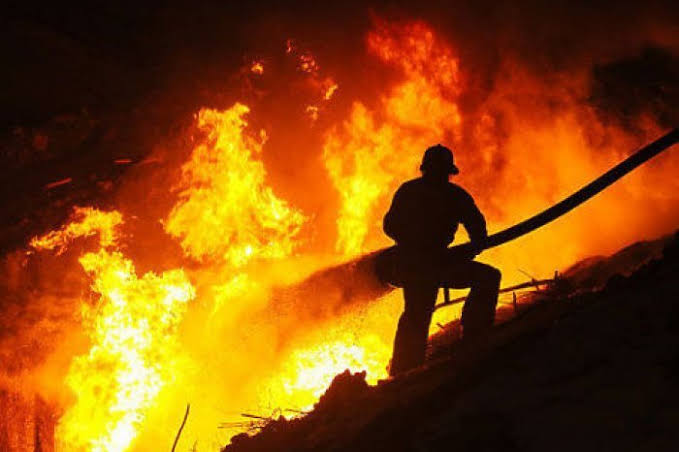 The owner of the Koszalin University of technology technology quest room detained. According to the chief commandant of police Yaroslav Simcik, the Prosecutor’s office began the investigation. Now in Poland are actively monitored all such places that are very popular among teenagers. After the inspection, the fire quickly closed 13 game rooms. It was also found 480 violations of the rules of evacuation in 178 quest rooms.

A terrible tragedy that claimed the lives of five girls, will forever be imprinted on the fate of their loved ones. Interesting the game got terrible finale, and all because of neglect of fire safety regulations. And you dare after this incident, quests take place in enclosed spaces?