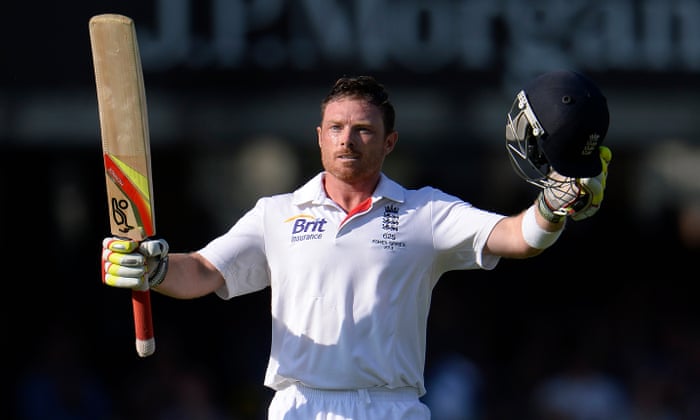 The boy down to bat at No 5 had turned 14 only the previous month. By the time he came in, his team needed another 10 runs to win. The opposition captain was bowling, he’s played over-fifties cricket for his county, and had almost 40 years on the boy facing. Ping. The kid hit him for four. Ping. The kid hit him for four more. They won by seven wickets.

That was at the Bull’s Head ground in Coventry, in May 1996, Coventry and North Warwickshire v Old Edwardians. All these years later, the boy is 38, has played 118 Tests, 161 one-day internationals and, this week, he’s playing the last of his 312 first-class games.

Looking back through the clippings, English cricket hasn’t seen a teenage batsman quite like Ian Bell in all the years since. He was a phenomenon, so good, so young, that they picked him for an England Under-19 tour when he was only 16. That was in New Zealand. He made 91 in the first Test, 115 in the third, against three men – James Franklin, Bruce Martin, Mark Gillespie, who would all grow up to be Test cricketers too. The guys Bell played with and against on that tour are long gone now, some are coaches leading teams Bell plays against, some are umpires, standing in matches he plays in, some are commentators, talking about the players who replaced him.

Bell signed a new contract not long ago, had planned to play on till the end of 2021. He says his “body simply can’t keep up with the demands of the game”, although he just took fifty off Glamorgan in his penultimate innings. 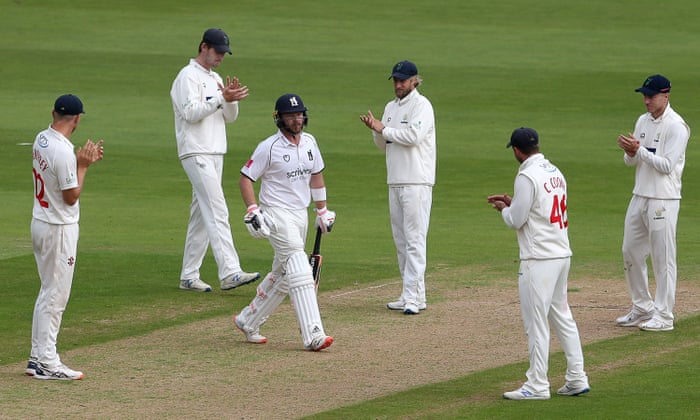 His career has gone on so long it started in an altogether different era. Bell made his first-class debut in 1999, which makes him one of the few men on the circuit who played in the 1990s. It was right after that age-group tour of New Zealand, when Dayle Hadlee described him as “the best 16-year-old he’d ever seen”, a remark that would garland countless articles about this bright new hope of English cricket. They made him captain of England’s U19 team, flew him out to the West Indies to play for England A, sent him to Australia to study under Rod Marsh at the ECB Academy, called him up for a full Test tour of New Zealand as cover for Mark Butcher.

Bell was still only 19 years old, but David Graveney, the chairman of selectors, described him as “a guy who has been earmarked for a number of years already”. He’d enjoyed every advantage the England age-group system could provide, but still, all that hype, all that expectation, can do strange things to a kid. It’s a tribute to the good influence of the people around him, his family and his Warwickshire coaches Neal Abberley and Bob Woolmer, that he came through it with nothing more severe than a case of arrested development. Maybe that was inevitable. The game came so easy to him he used to bat left-handed in the nets for fun. 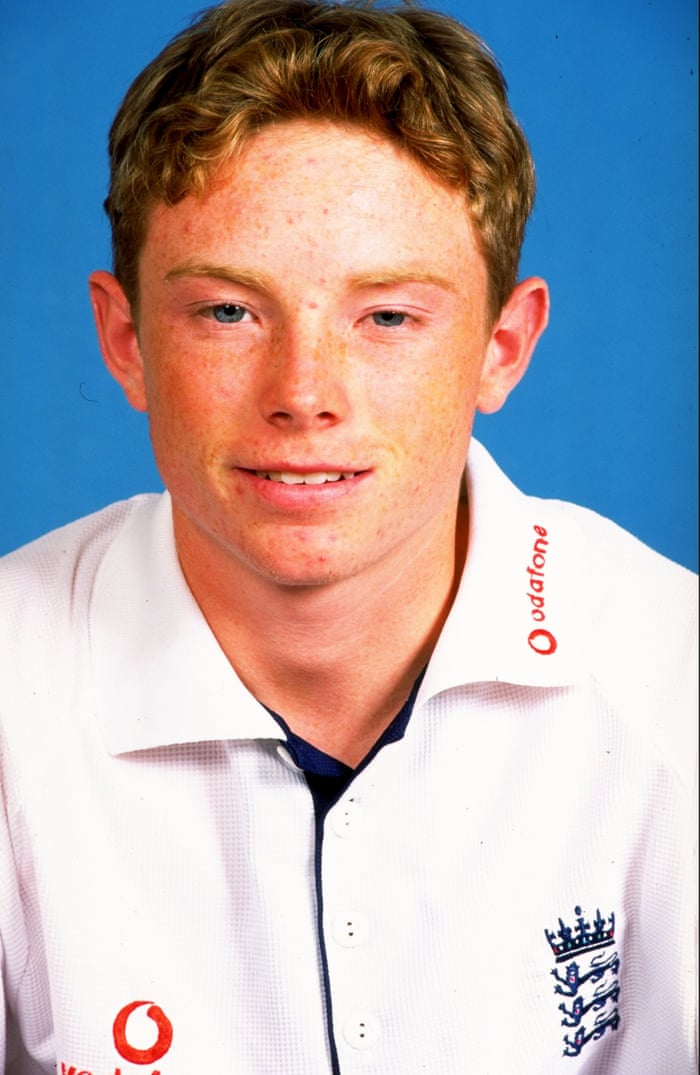 He made six championship hundreds in 2004, and won his Test debut off the back of them. He made 70 against West Indies, followed it with an unbeaten 162 against Bangladesh in his second Test the next spring. He looked a dapper little batsman, with a tidy technique and a winsome cover drive that seduced everyone who saw it. But he was out of his depth playing against Australia later that summer. And for those first few years he seemed a bit of an enigma, good as he was, he still wasn’t as good as people thought he ought to be. His runs came with caveats attached, his stats carried asterisks about how he only scored centuries when someone else did too.

In the end, it was Andy Flower who got a hold of him. In 2009 England were bowled out for 51 by Jerome Taylor in Kingston, and Bell fell to the worst shot of the lot, caught behind trying to cut a wide one in the over before lunch. Flower told him to toughen up, and dropped him from the squad. Bell spent the next few Tests watching the team from the balcony, and back in England, on TV in the Warwickshire dressing room. Till Kevin Pietersen came down injured, and he got another shot. In Durban that winter he batted through the fifth day against Dale Steyn and Morne Morkel to save the third Test at Cape Town.

They were tough runs, and the innings was a turning point for him. Although when Bell got out, there were 17 balls left to play and he had to watch the No 11, Graham Onions, face them. Onions retired last week, too. It’s interesting to compare the two, bowler and batsman, Onions was a good player who couldn’t seem to catch the break he deserved. Bad luck, bad injuries, and stiff competition meant he played only nine Tests. Bell was a good player who was given more than every opportunity he needed to succeed. Bell owed it to himself, as much as he owed it to everyone else, to make good on them.

And in the end he did. In the five years after he was dropped, Bell scored 3,865 runs in 54 Tests an average a nip over 50. He was never better than he was in 2013, when he mastered an Australian attack of Mitchell Starc, James Pattinson, Ryan Harris and Peter Siddle, made 109 at Trent Bridge, 109 at Lord’s, 113 at Chester-le-Street. He had become, at last, like the dominant batsman into which his coaches, and England’s fans, had always hoped he would grow.

Top 10 finish in 2028 Olympics is ambitious but not impossible: Rijiju