In 2000, the NTV channel started out the series “Gangster Petersburg”, which became extremely popular among Russian viewers — as the melody of “the City, which is not” written by Igor Kornelyuk. Tell who was the author of the script, as in the shootings involved criminals and how to earn playing the main roles. 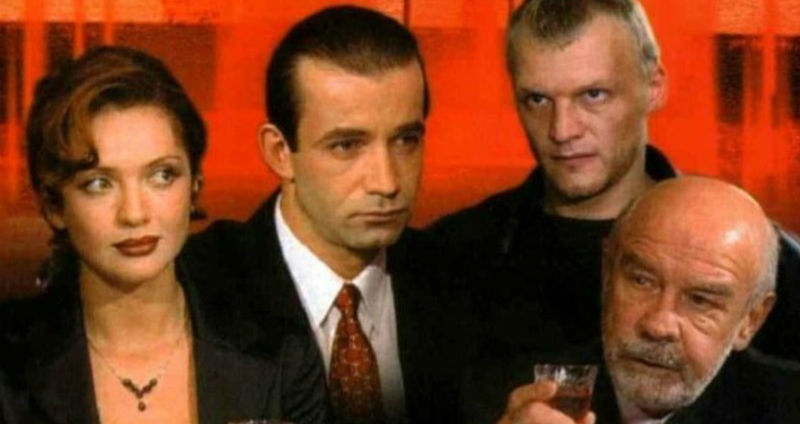 Under the headline “Gangster Petersburg” published a series of articles reporter Andrew Bakonina on organized crime in the city. A journalist working under the pseudonym Andrei Konstantinov, head of the Agency of journalistic investigations, researched the history of crime and lectured to journalism and wrote the popular action-Packed novels. 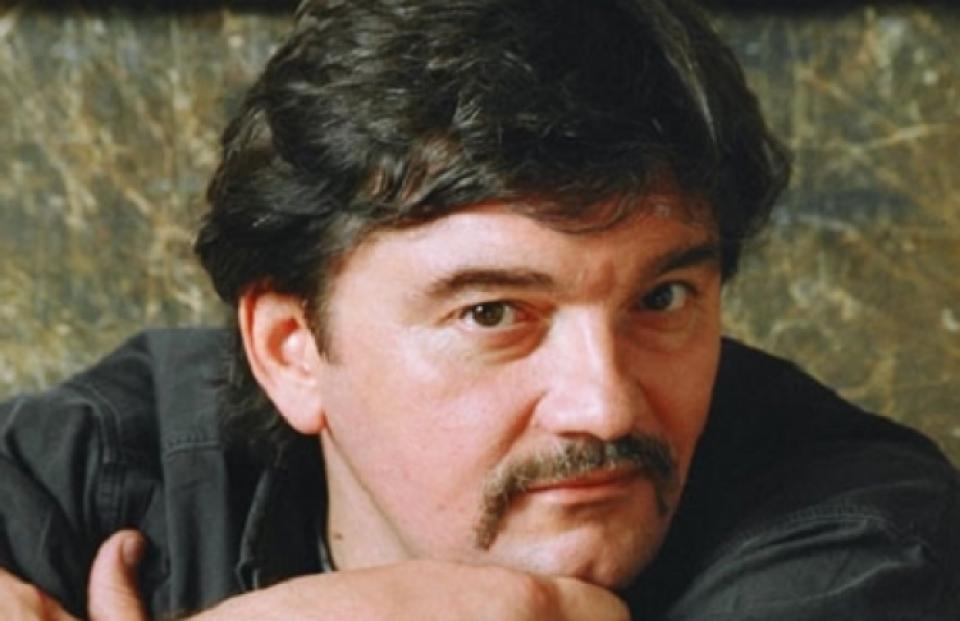 First to film Konstantinov wanted Director Valery Ogorodnikov. At his request the journalist wrote the screenplay for his novels “the Advocate” and “Lawyer-2”, but the money was not found. After some time, the film rights have Ogorodnikova was bought by the film Director Vladimir Bortko. Along with Konstantinov they modified the existing material, in addition was wrote the script based on the novel “Reporter-2”.

The first “Journalist” had no relation to the TV series: he was devoted to the work of the main character as a military translator. The main character of both “Journalists” Andrei Konstantinov Obnorsky copied from himself: he graduated from the Oriental faculty of Leningrad University and worked in South Yemen and Libya, and then went into the crime journalism. 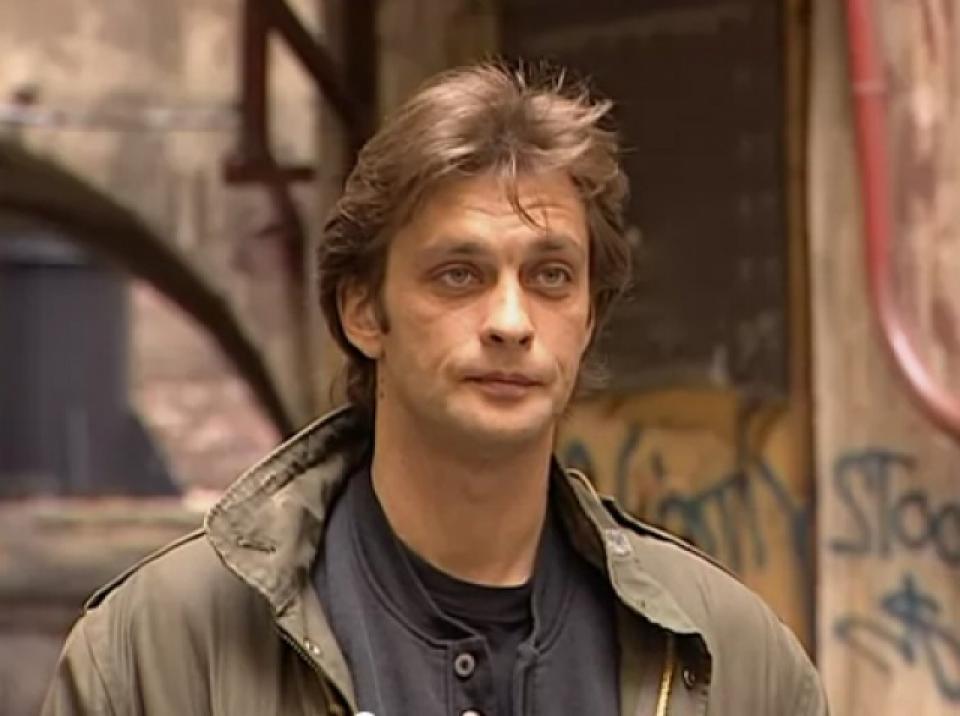 As a journalist Obnorsky script only saw Alexander Domogarova, but he had to defend an actor before Director: Bortko surprise of many seen in the role of Dmitry Nagiyev. They made a deal: Obnorsky plays Domogarov, but then Katya — Olga Drozdova, which Constantine has not seen the role of femme fatale. Katie was a prototype, but in the script the character is depicted more cunning and dangerous than a real woman. 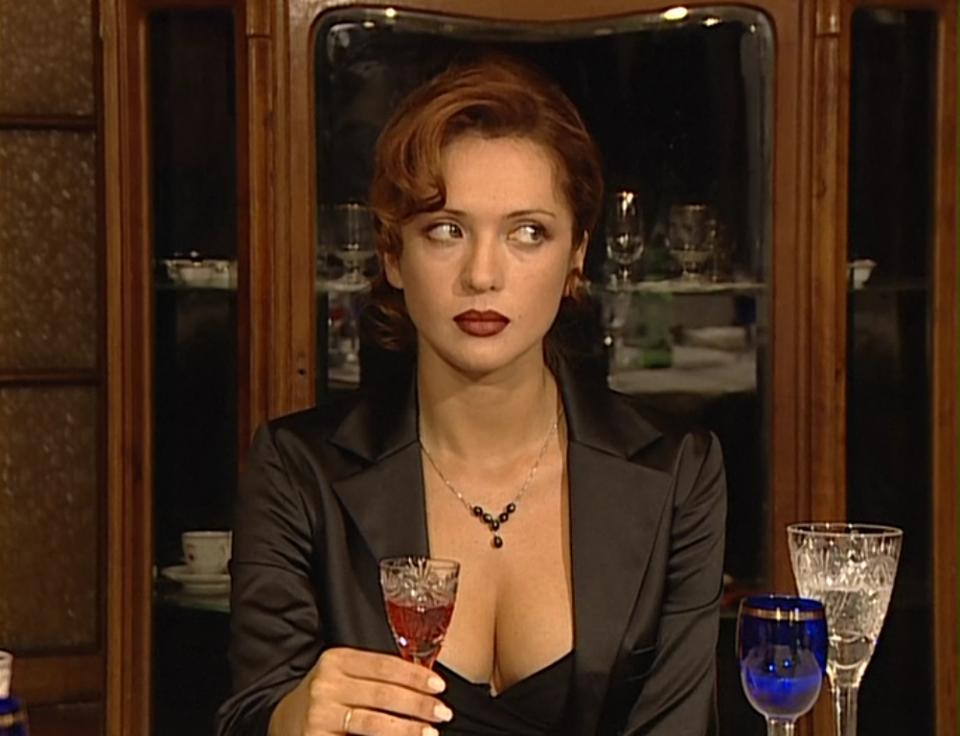 After the first part called “Baron” scandal. In the story the journalist Obnorsky learns from the old thief, from the Hermitage long ago stolen a valuable painting, and in the Museum hangs a copy, and it’s not the only copy in the Museum. This aroused the indignation of the Director of the Hermitage, he accused Konstantinov blackening and made a loud denial in the media. The plot of the story taken from life: in 1985, the mad Museum visitor splashed sulfuric acid on the “leased” Rembrandt and the painting is 12 years, was on the restoration. 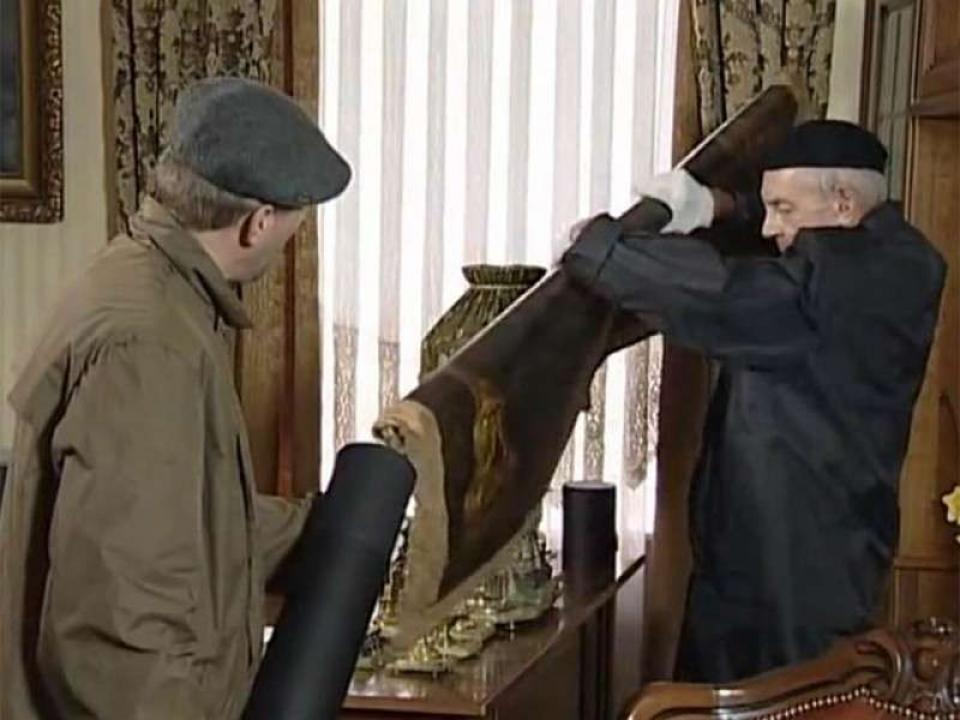 The Baron from the first part of the series was the prototype kingpin Yuri Alexeev, nicknamed the Hunchback. He knew Antiques, and “worked” on it, and the nickname was for the fact that changing appearance, imitating the hump and let the police off the scent. Humpback participated in high-profile antique business, but at the same time actively prevent the export of objects of art abroad. During the last prison sentence the thief gave an interview Konstantinov and even told about the mysteries of the vaults of the Hermitage. In his role, the Director wanted to take Oleg Efremov, but the actor was unable to play for health reasons, and Baron was Kirill Lavrov. 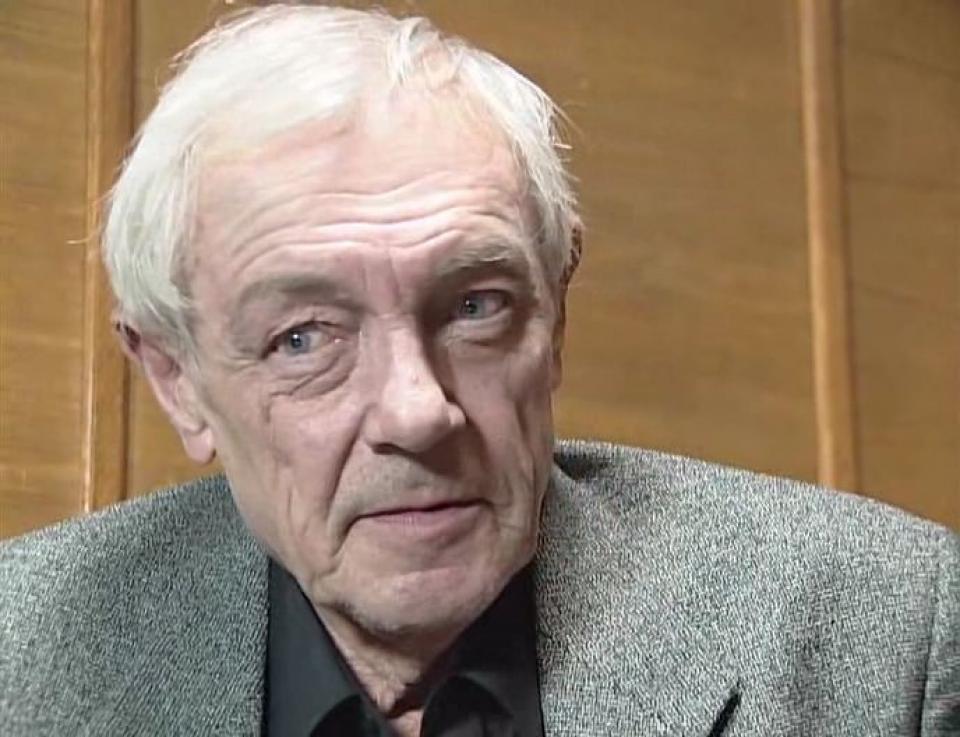 With the real character was written off and sinister Antibiotic — godfather of the St. Petersburg underworld Victor Pavlovich Govorov. There are several versions of who this is, but Konstantinov keeps the secret: “a Prototype of the Antibiotic was one of the most serious people in St. Petersburg and I wouldn’t call him just because were friends and artists, and officials of the highest rank”. But it is known that the image of the authority by name nor is associated with the figure of Otari Kvantrishvili. 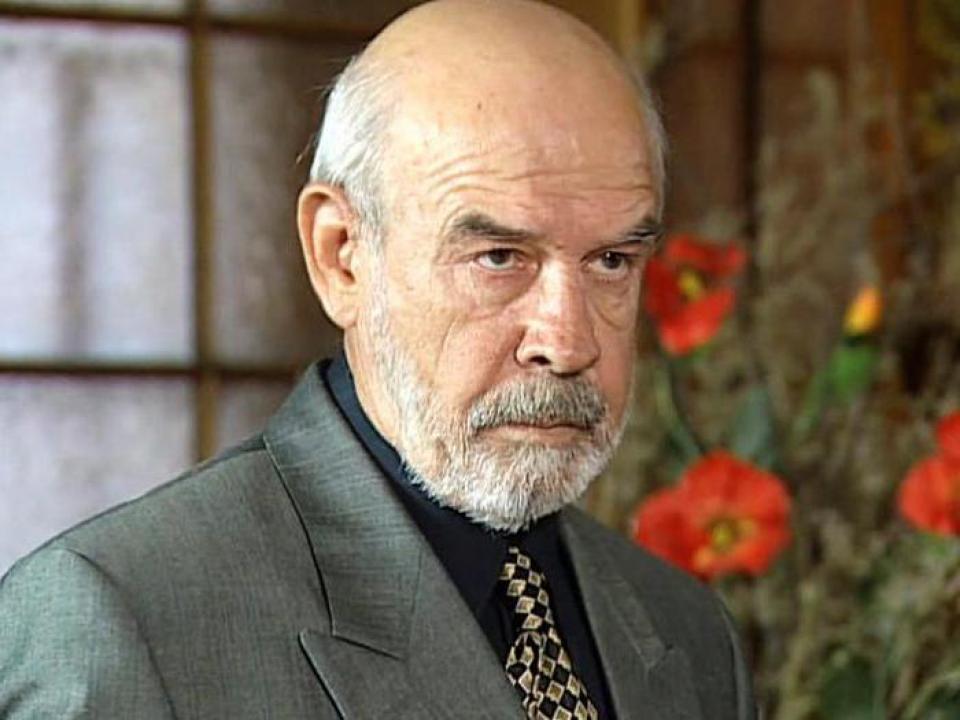 The role of Antibiotic without trial was invited by Mikhail Ulyanov, but he could not be removed, and then, still without trial approved Lev Borisov. The antibiotic became the main and the most striking character in the filmography of the actor. Lev Borisov was trying to play it so that this character is the personification of evil — felt soul and conscience. The actor did not expect that after leaving the series he will become the idol of the bandits all over Russia, came up to him, thanked him, asked for autographs and offered services. 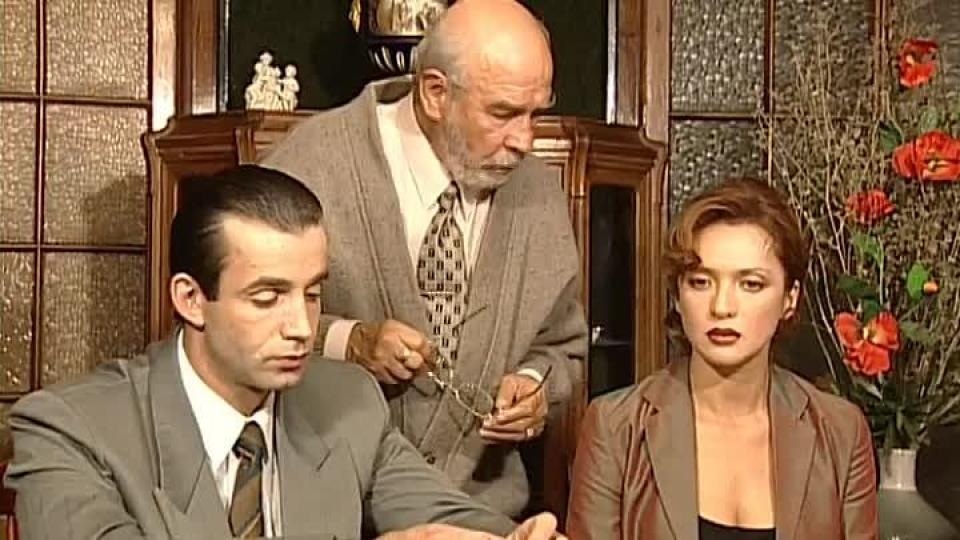 “Gangster Petersburg” was filmed and athletes, and the guards, and the bandits themselves. Konstantinov had a lot of friends in criminal circles, and they gladly came to participate in the episodes and extras: to entertain, to create the right atmosphere, and in some places, and to consult the actors. Olga Drozdova was very nervous before the shooting of a fight in prison: her opponent was supposed to be a girl with a criminal past. At the appointed hour she arrived, and the actress with relief “scuffled” with the assistant Director. 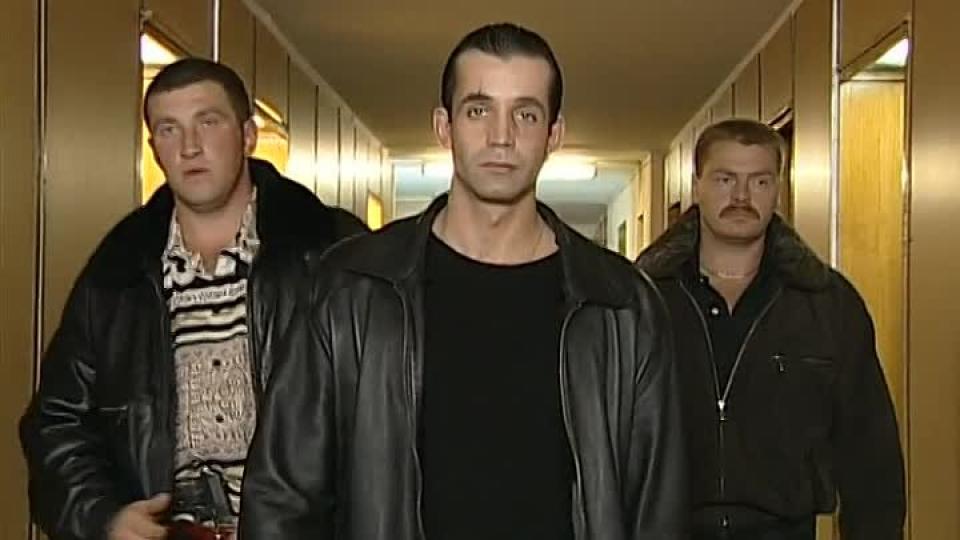 For the sake of saving “Gangster Petersburg” was shot on videotape — she gave less clarity, but cost much cheaper. Takes almost didn’t do: no wonder the Director carefully selected an experienced team. The actors were filmed for a penny — for example, the performer of the role of the second plan Oleg Basilashvili received $ 100 per day of shooting. Starring Dmitri Pevtsov day earned $ 300, and they with Armen Dzhigarkhanyan was one of the highest paid actors. 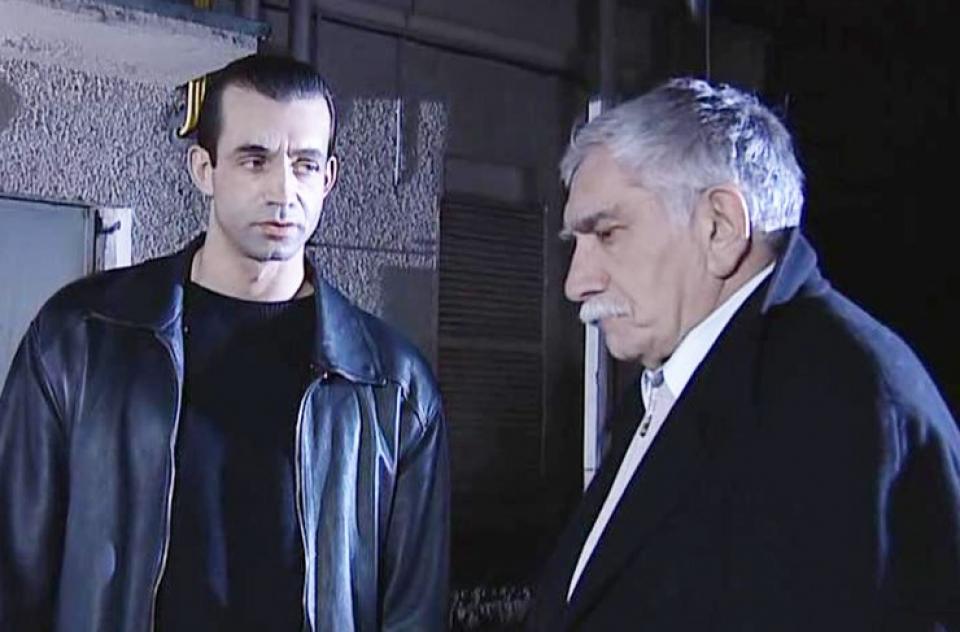 The music for the series was created by composer Igor Kornelyuk. Vladimir Bortko has asked him to write for melodrama. The Director said that this is not a TV series, “long movie”, and not criminal, and about love. After “Gangster Petersburg” song “City off” has become so popular that around her constantly was the hype: the author was accused of plagiarism, the record company sued for the soundtrack with the creators of ringtones for mobile phones, a figure skater Evgeny Plushenko made this music in any program. 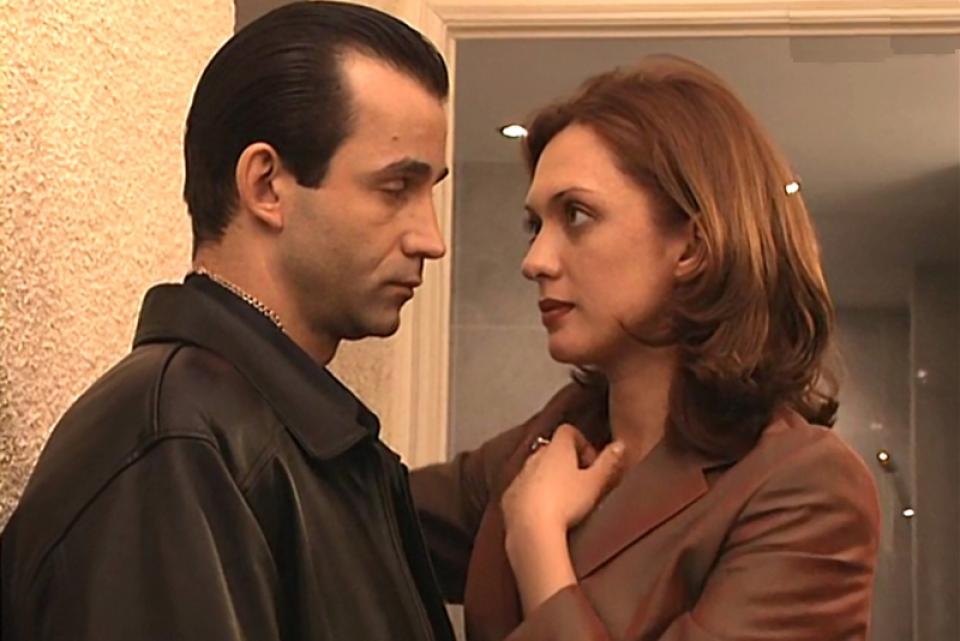 The third part of “Gangster Petersburg” Vladimir Bortko has shifted to preparations for shooting “the Master and Margarita”, and the Director of “the Collapse of the Antibiotic” was Viktor Sergeyev. The work went so smoothly, half of the actors in the new story was gone, and in the midst of filming the series left, and Olga Drozdova: on the court the actress was bitten by a dog, and after treatment she comes back. After the release of its interest in the series began to wane, and Konstantinov was so unhappy with this job that removed his name from the credits. 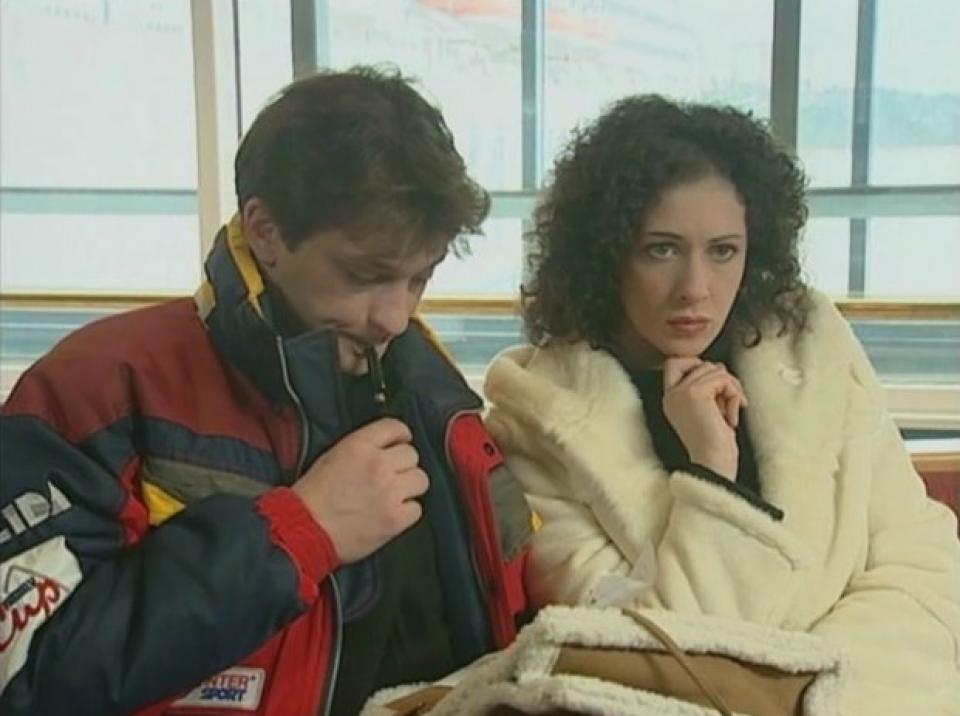