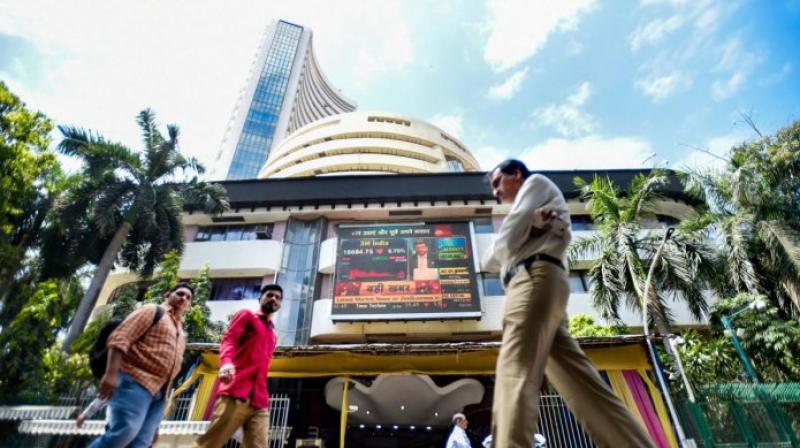 Among the large states, Telangana registered the highest percentage increase in new client additions to the capital market at 6.70 per cent while Andhra Pradesh clocked a 3.17 per cent rise.

Smaller states of North East are seeing the highest percentage increase due to smaller base-Manipur (8.84 per cent/2579 new investors).

“Over 35.97 lakh new retail investors were added since last quarter taking total registered investors number to over 5.42 crore,” as per latest BSE data as on September 13.

“The net number of active demat accounts opened with CDSL, has crossed a new milestone of 2.5 crore (25 Million),” CDSL informed at the beginning of September.

Speaking on the milestone achieved, CDSL MD & CEO, Nehal Vora said, “The growth of investors, especially in the current unprecedented times, is a representation that the Investor is now moving to a self-sufficient environment with opening and operating demat accounts from the comfort of their homes.”

One good thing to come out of the pandemic: reservations everywhere