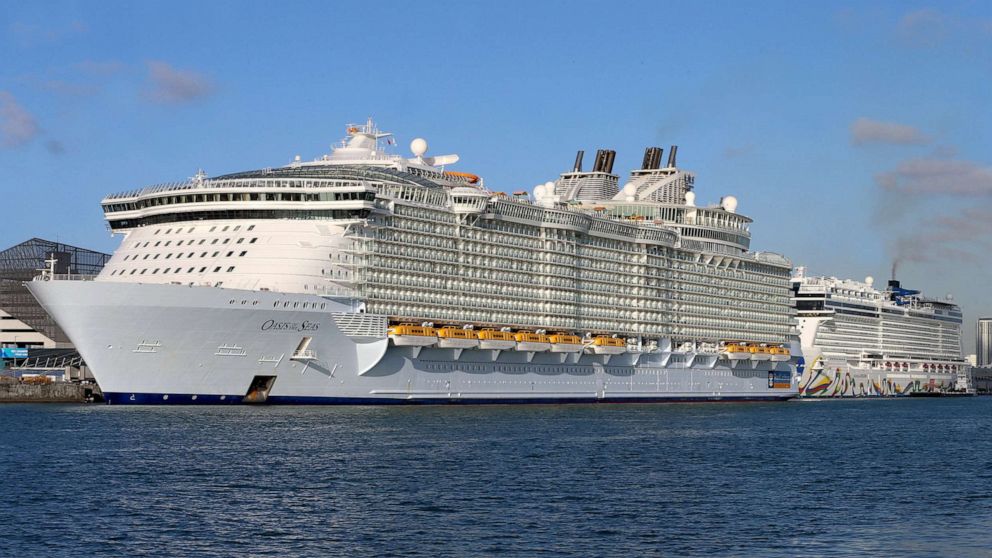 Planning to cruise in the future? Companies say they will mandate COVID tests for all passengers and crew prior to boarding once U.S. departures resume.

The Cruise Line International Association (CLIA), a lobbying group that represents major cruise companies, said its members will adopt other health protocols such as mandatory mask wearing onboard and during certain excursions as well as increased social-distancing in terminals and aboard the ships.

CLIA said this is a “critical step” toward the resumption of operations in the United States, Canada and Mexico.

“These core elements will be continuously evaluated and adjusted against the current state of the COVID-19 pandemic, as well as the availability of new prevention, therapeutics and mitigation measures,” CLIA said in a statement.

Colleen McDaniel, senior executive editor of Cruise Critic, called the testing mandate “unprecedented,” saying it could provide passengers with a sense of security.

“We are seeing from our readers that they are really open to the concept of COVID testing ahead of cruising. I think one of the things that it represents is a bit of a comfort level,” McDaniel said. “We have seen a real shift in that for many people, it’s not a deal breaker.”

Currently, certain ships are prohibited from sailing in U.S. waters under the Centers for Disease Control and Prevention’s (CDC) No Sail Order. The order is set to expire at the end of the month.

When asked if the order will be extended, the CDC said it currently does not have enough information “to say when it will be safe for cruise ships to resume passenger operations.”

“CDC will continue to work with cruise lines to ensure that all necessary public health procedures are in place before cruise lines begin sailing with passengers,” the agency said.

As companies look to resume passenger operations, thousands of crew members still remain on board ships.

The United States Coast Guard (USCG) said that as of September 18 it is tracking 60 cruise ships in U.S. waters with approximately 9,440 crewmembers on board. This number includes an estimated 200 American citizen crewmembers dispersed among 33 vessels, USCG said.

“There’s still thousands on these ships, in large part, I think, for two reasons: one being they don’t want to pay for private flights, and there’s still some challenges related to flying commercially,” Michael Winkleman, a Miami-based maritime attorney, said in a recent interview with ABC News. “The other part of it is that they’re hopeful that they’re going to resume sailing, so they would rather keep crew members on board.”