If supervillains existed in real life, where they made their nest? Look at this sinister looking buildings, suspiciously similar to the headquarters of cinematic supervillains. Some of these structures look like shelter villains from the movies about James bond. Actually it is an entirely original design creations of leading architects from different countries. 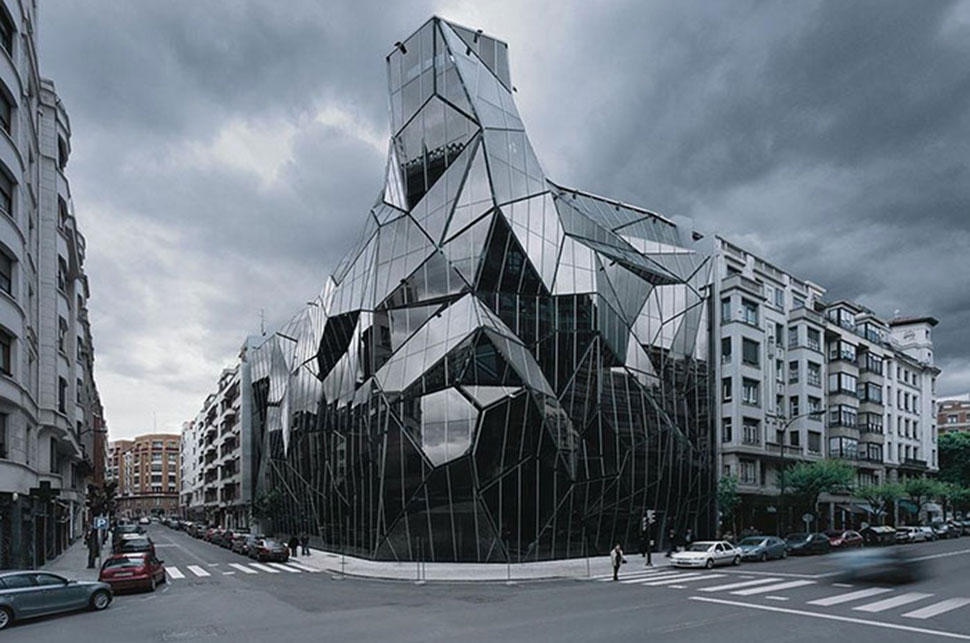 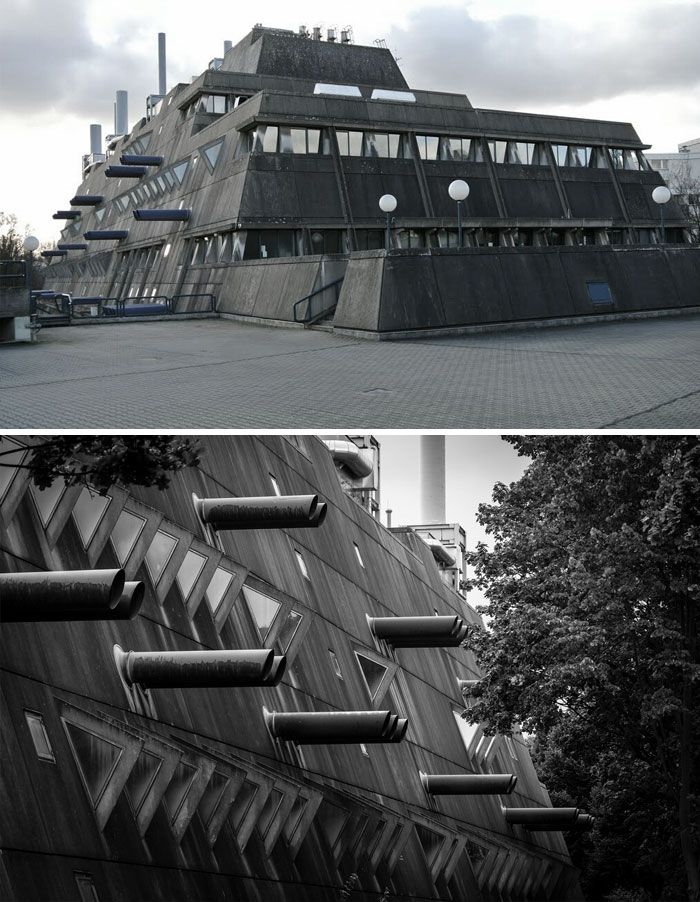 The former building Research Institute of experimental medicine in Berlin. 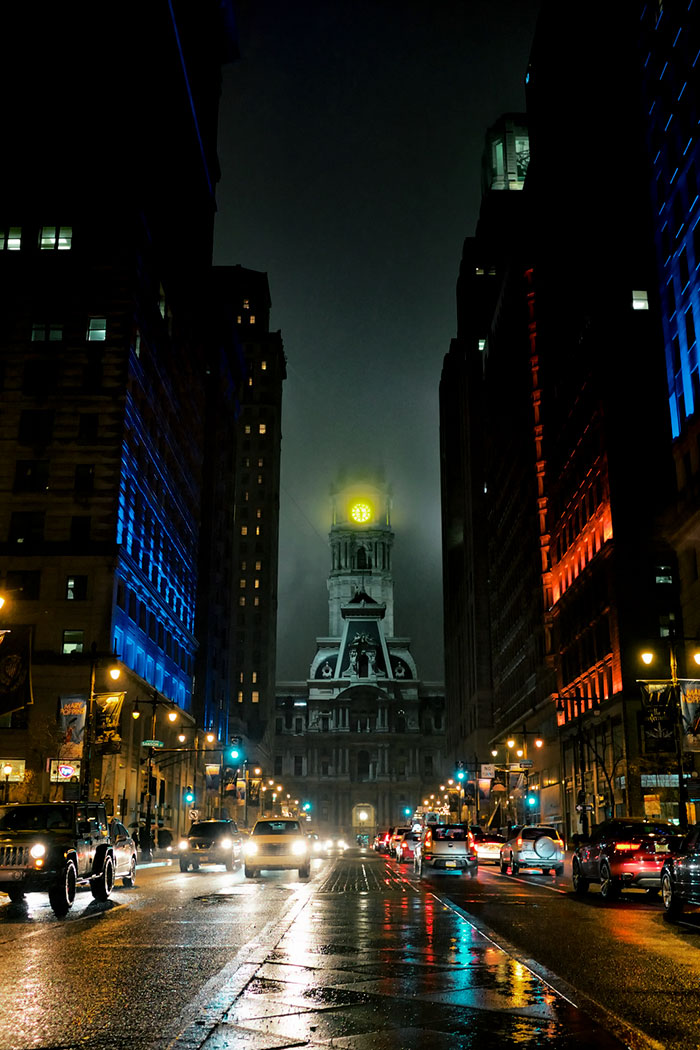 The city hall of Philadelphia. 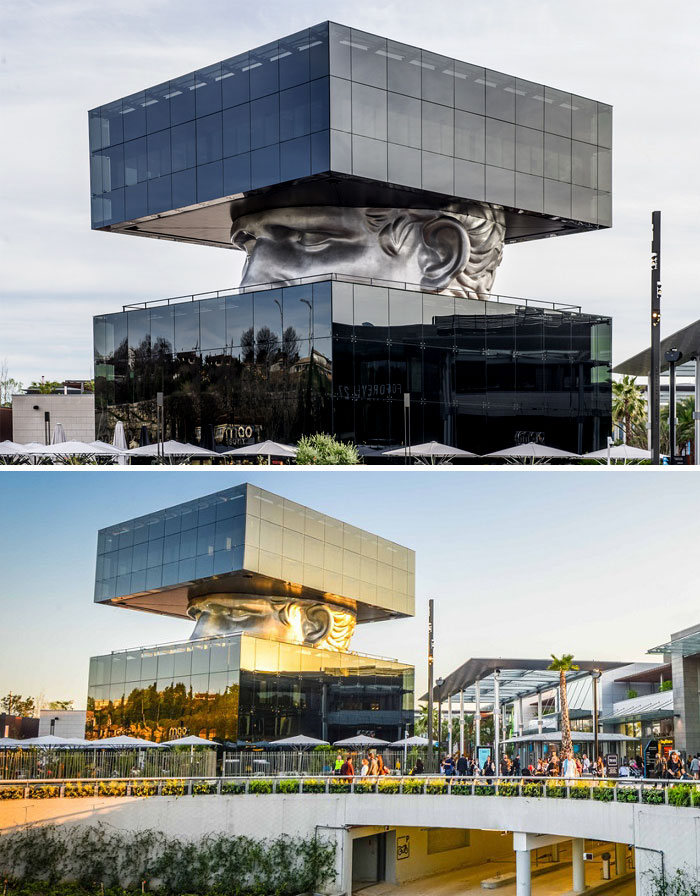 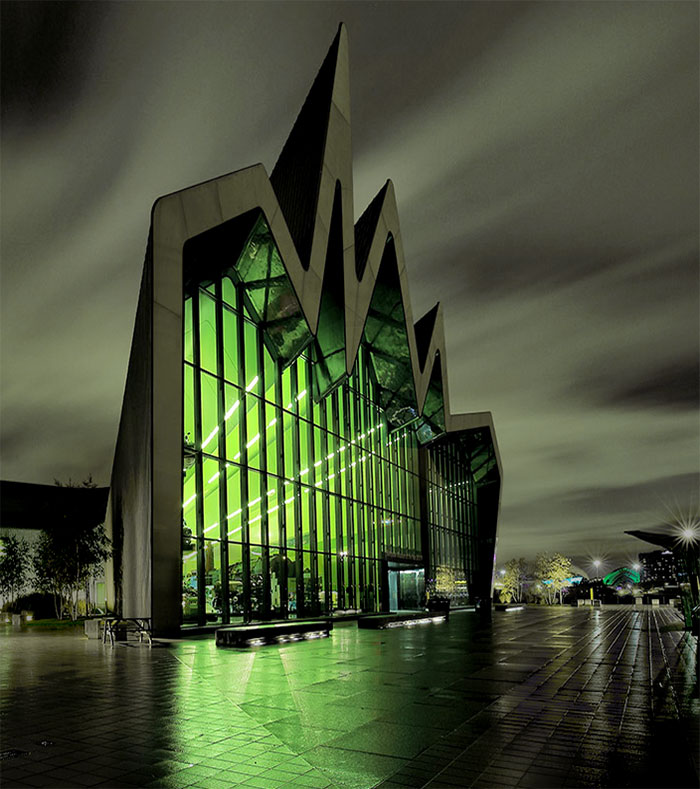 The riverside transport Museum in Glasgow. 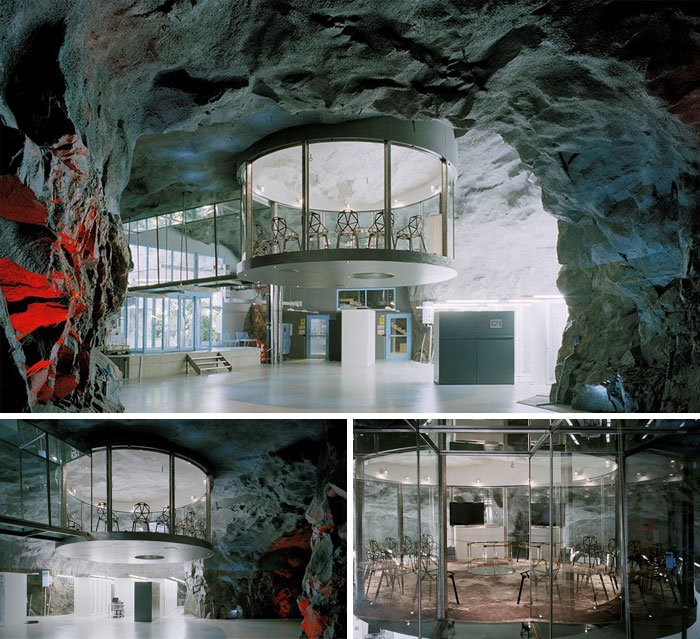 The administration station, built in a former nuclear bomb shelter in Stockholm. 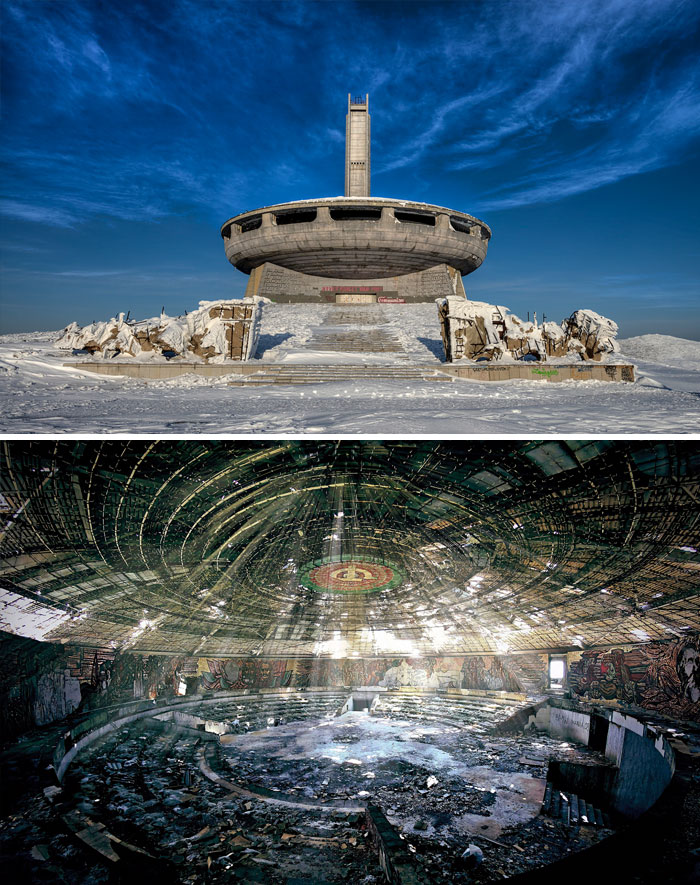 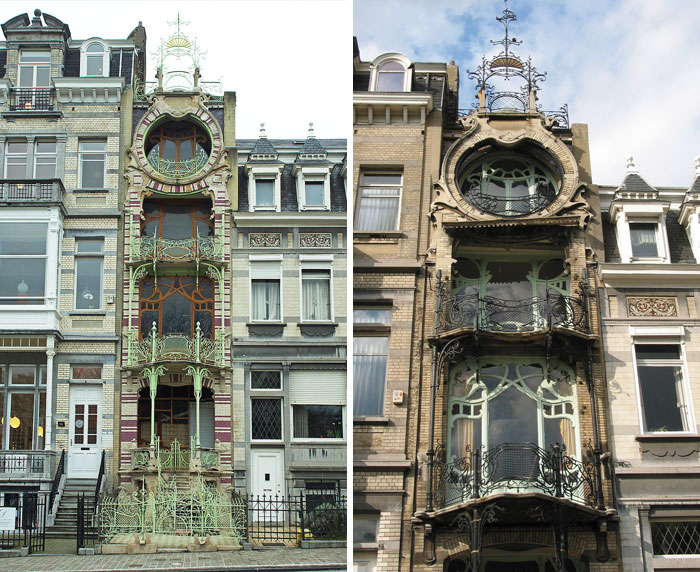 The house of Saint-Cyr in Brussels. 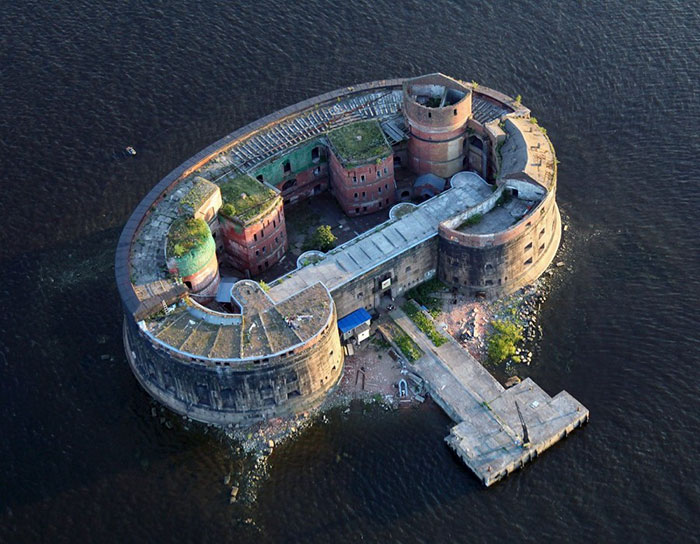 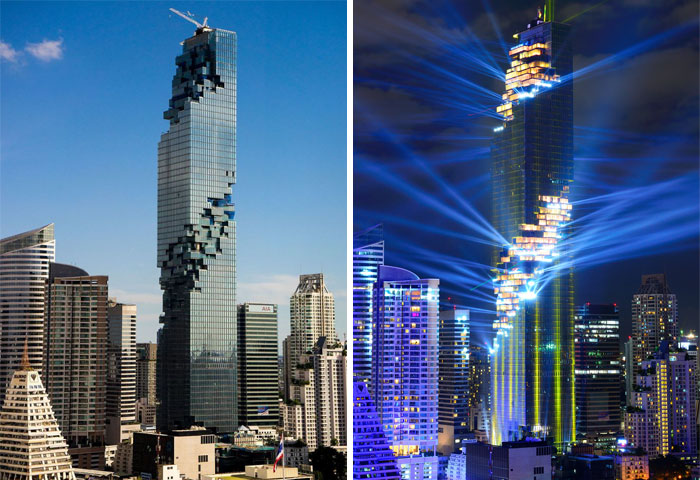 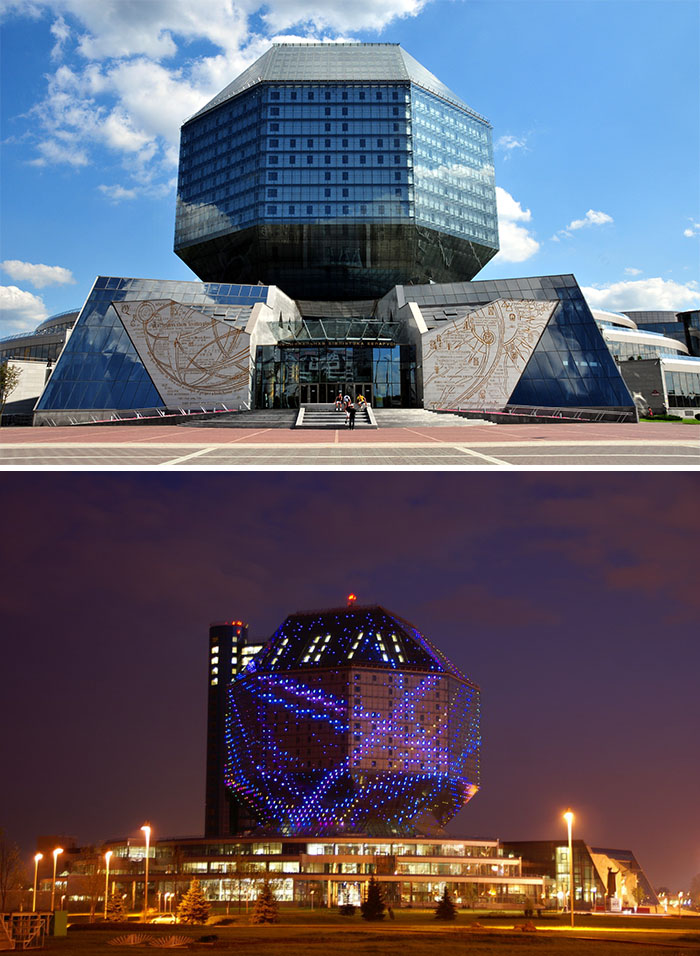 The national library of Belarus in Minsk. 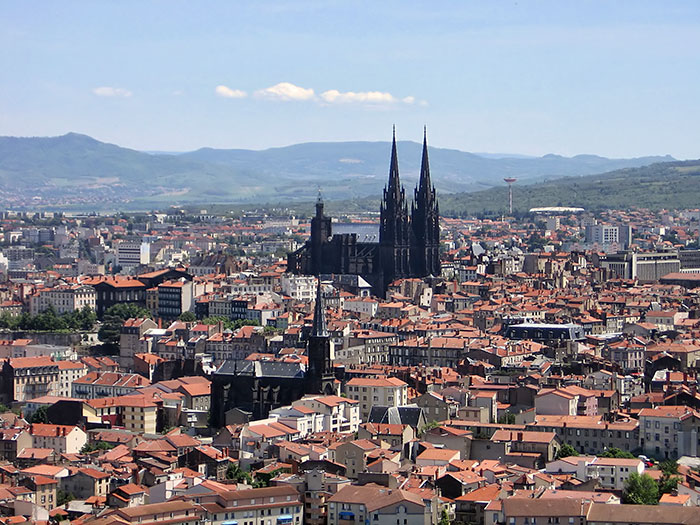 The Cathedral of Clermont-Ferrand in France. 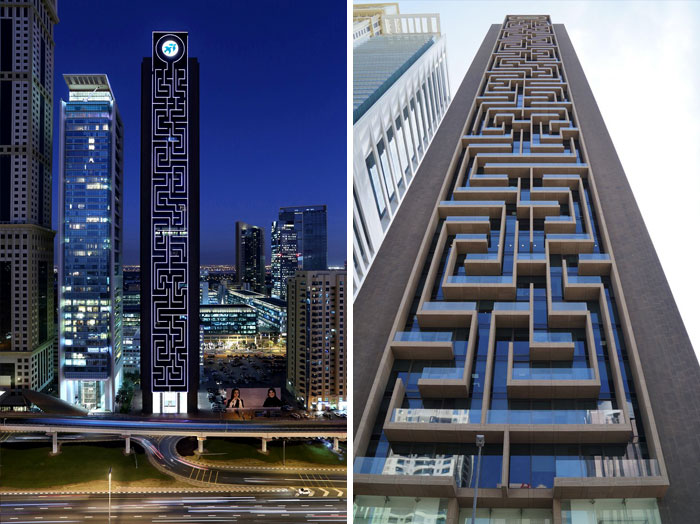 The Maze Tower skyscraper in Dubai. 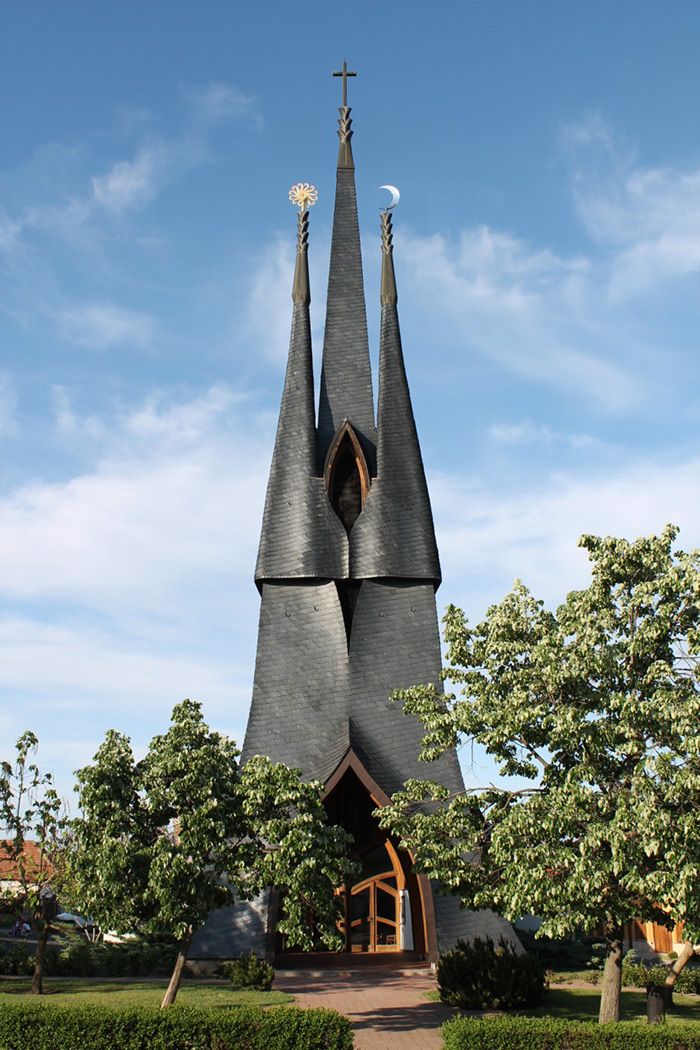 The Catholic Church in Pakse, Hungary. 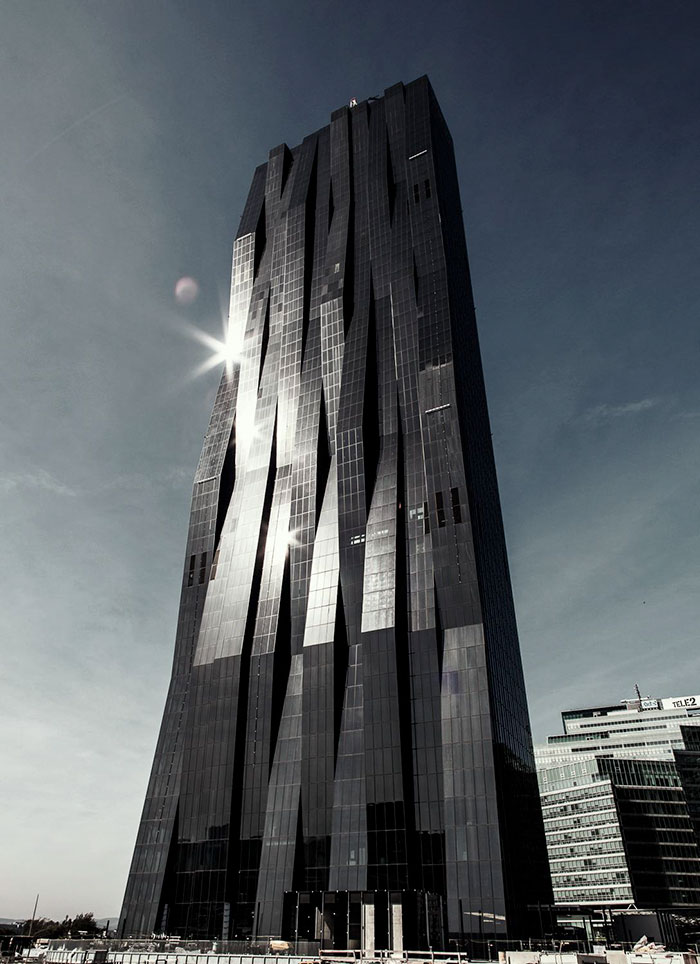 Tower Dc Tower I in Vienna. 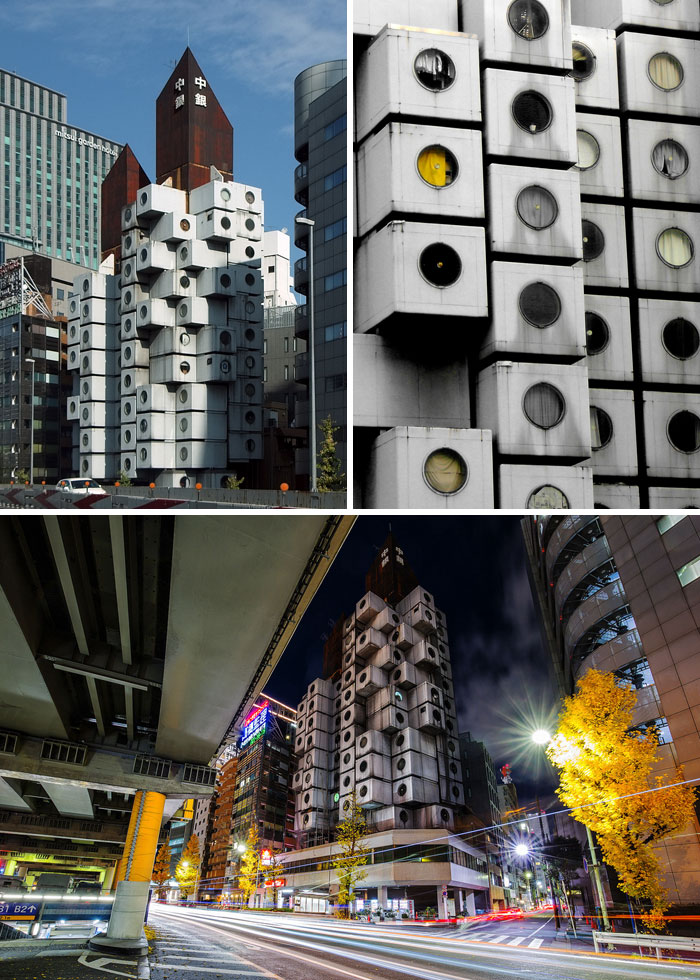 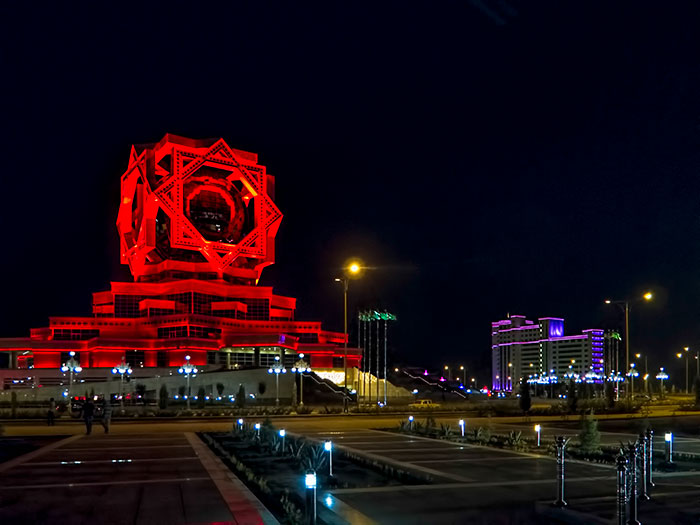 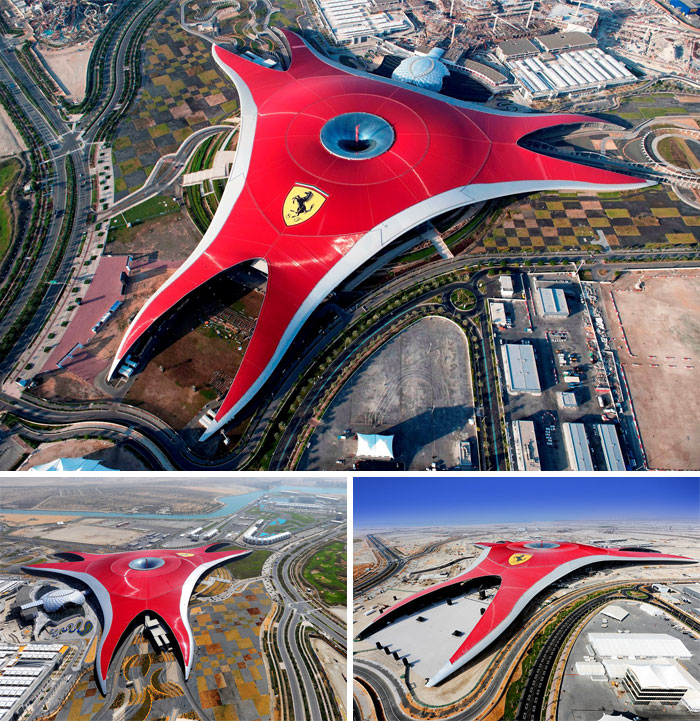 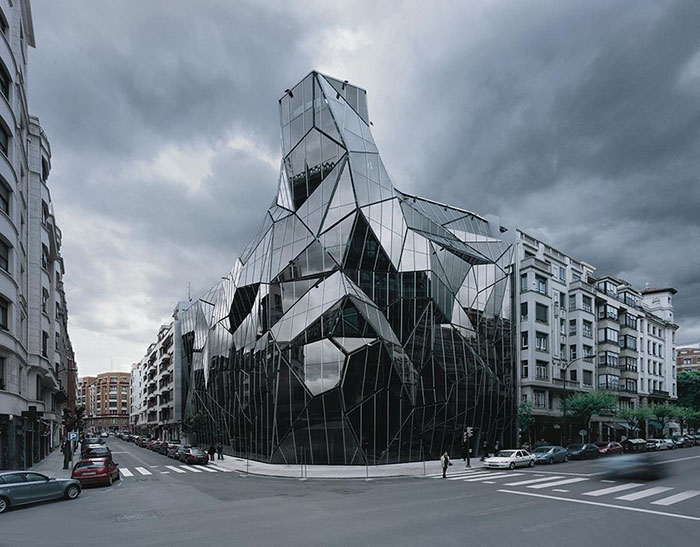 The headquarters of the Department of health of the Basque Country in Bilbao. 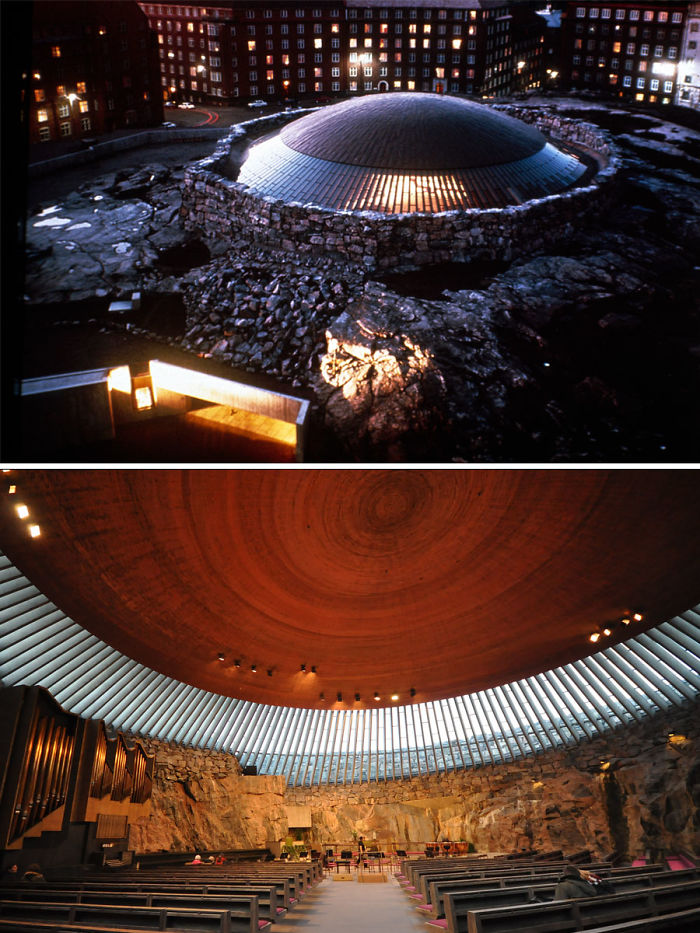 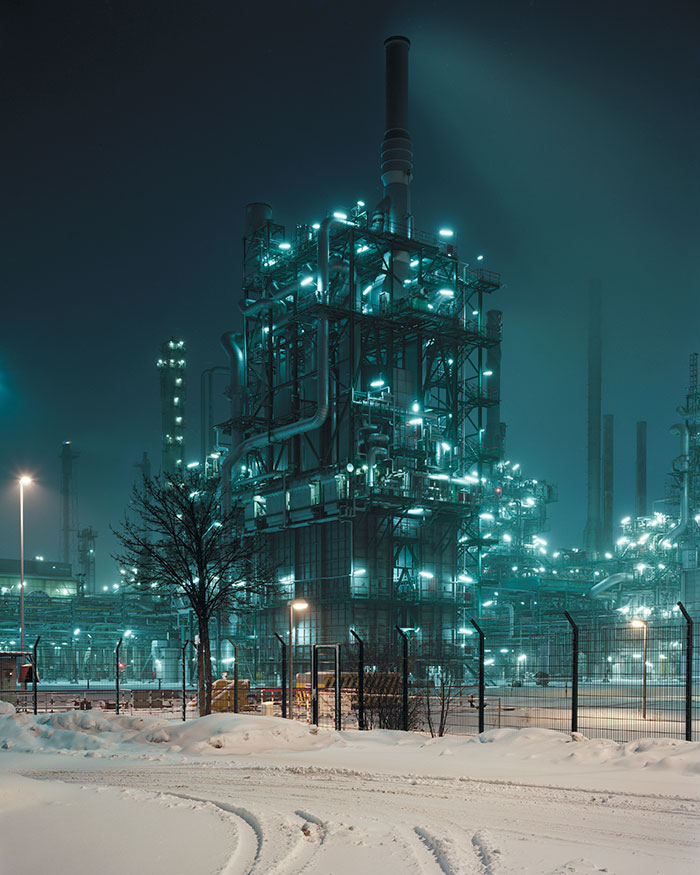 The oil station OMV Borealis on the German-Austrian border. 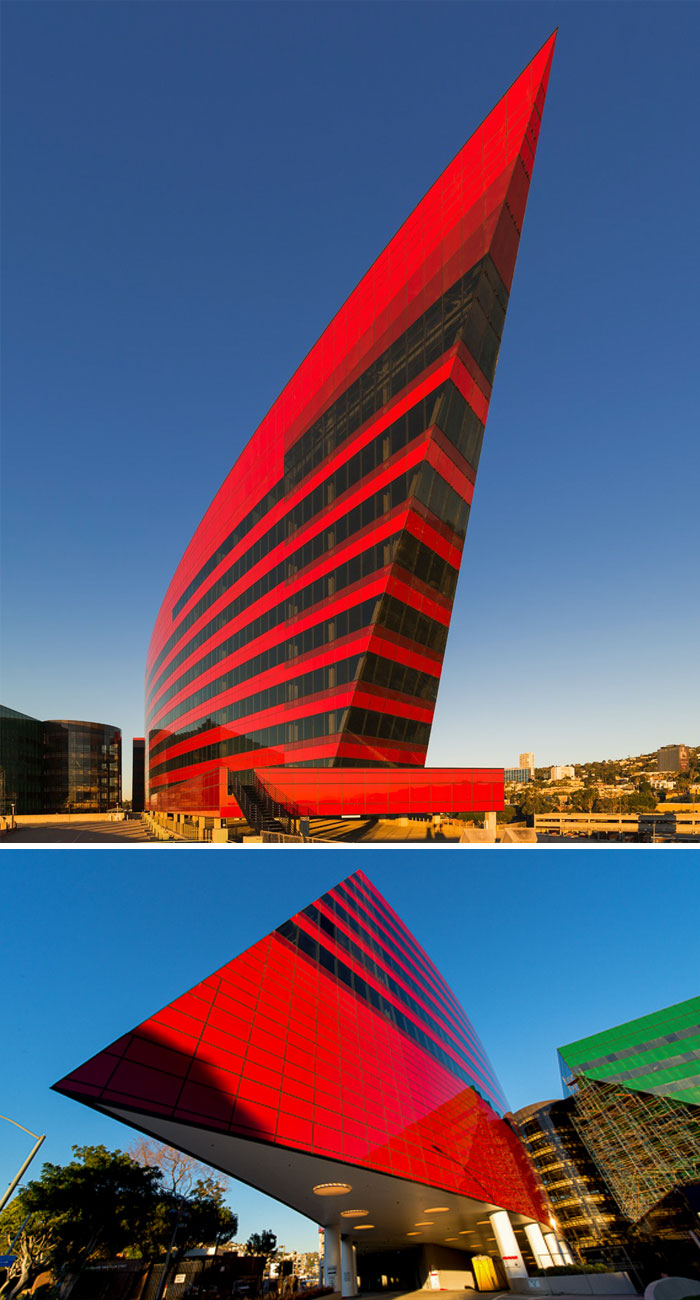 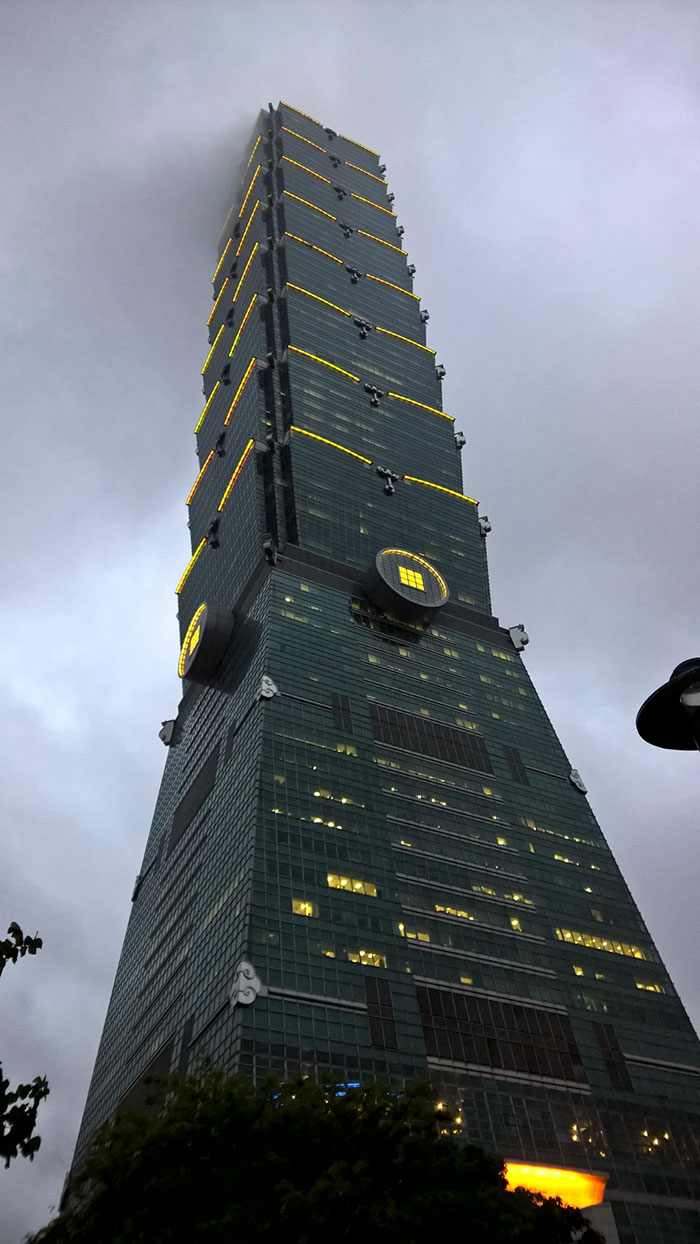