Senegalese photographer Omar Victor Diop and French-American photographer Antoine Tempe live in different worlds, but somehow found that they have a common love of cinema. Armed with a desire to capture the influence of cinema on different cultures, they decided to unite and create a photo shoot inspired by some of the most iconic films in history. In the project entitled “[re]Mix of Hollywood,” the Duo recreated scenes from such classic films as “Breakfast at Tiffany’s” and “Psycho,” as well as new hits the big screen. The main difference between the copies from the originals is that the main roles performed by African actors. 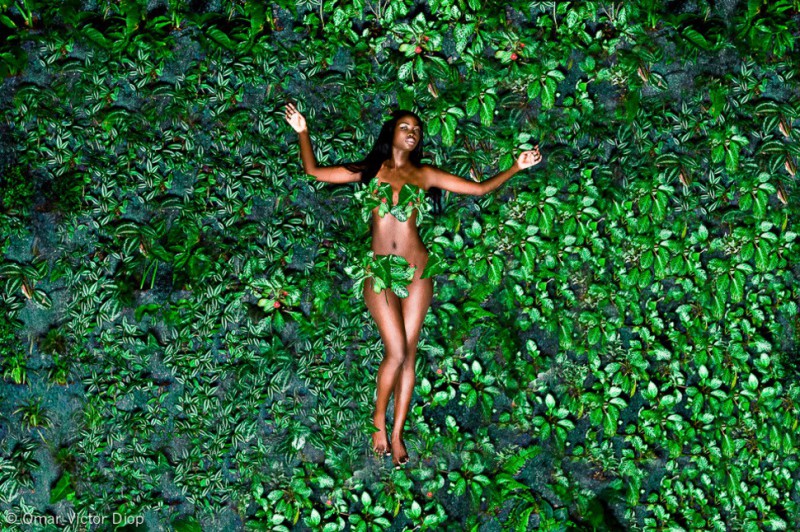 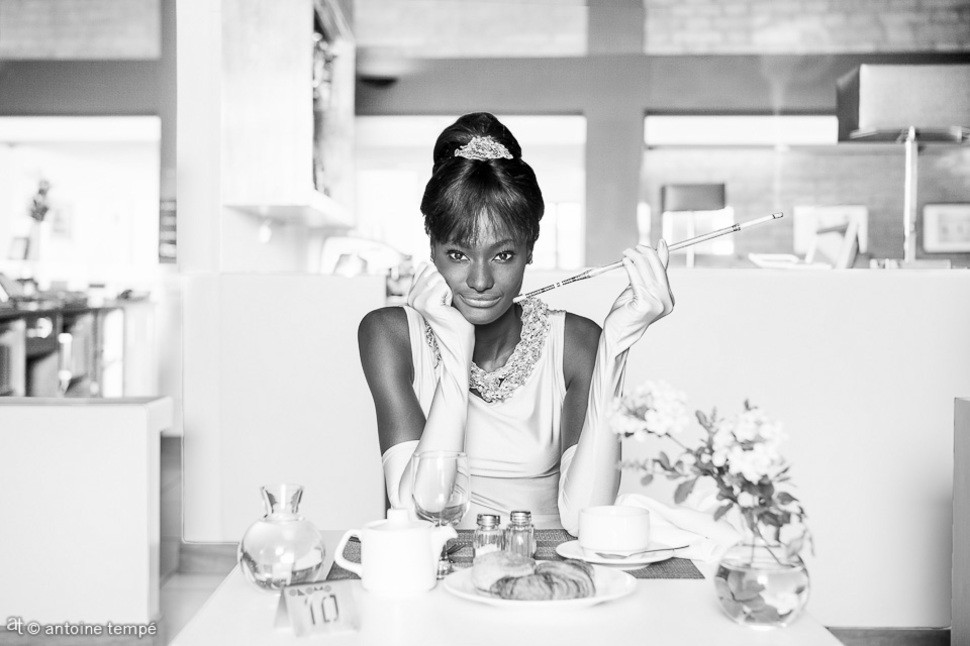 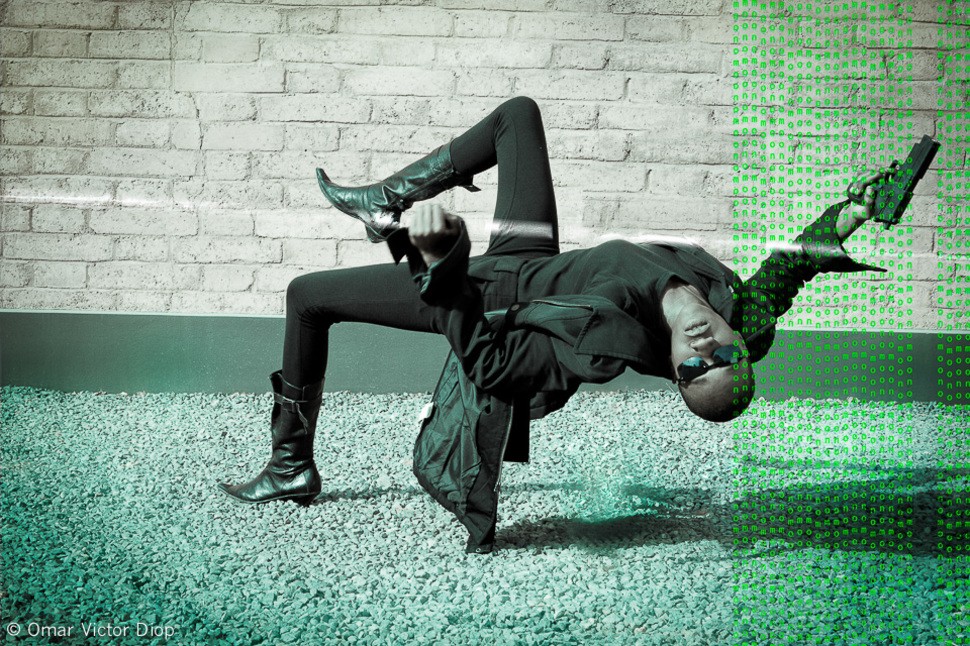 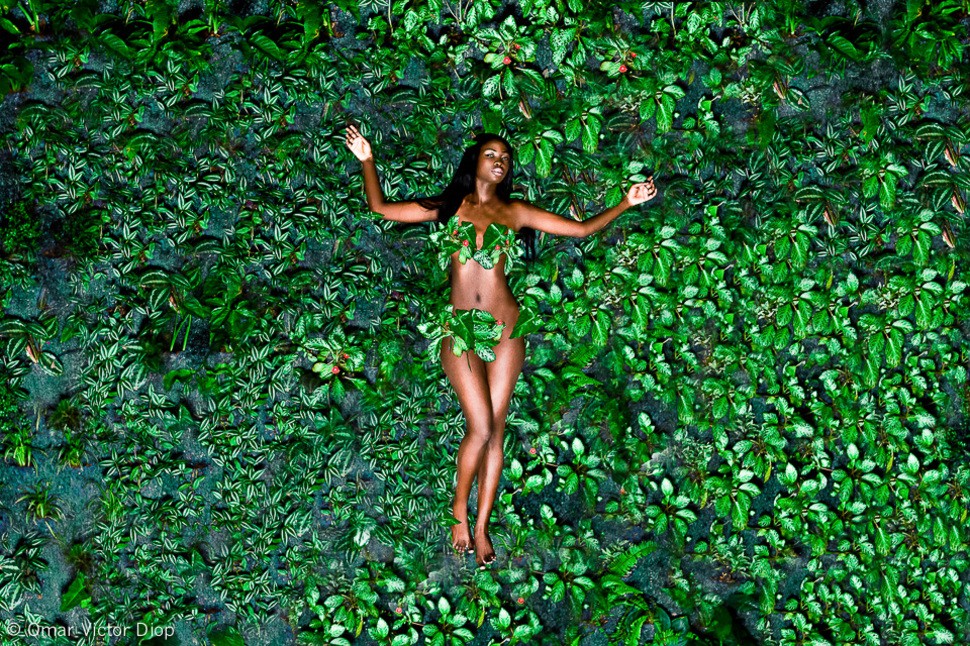 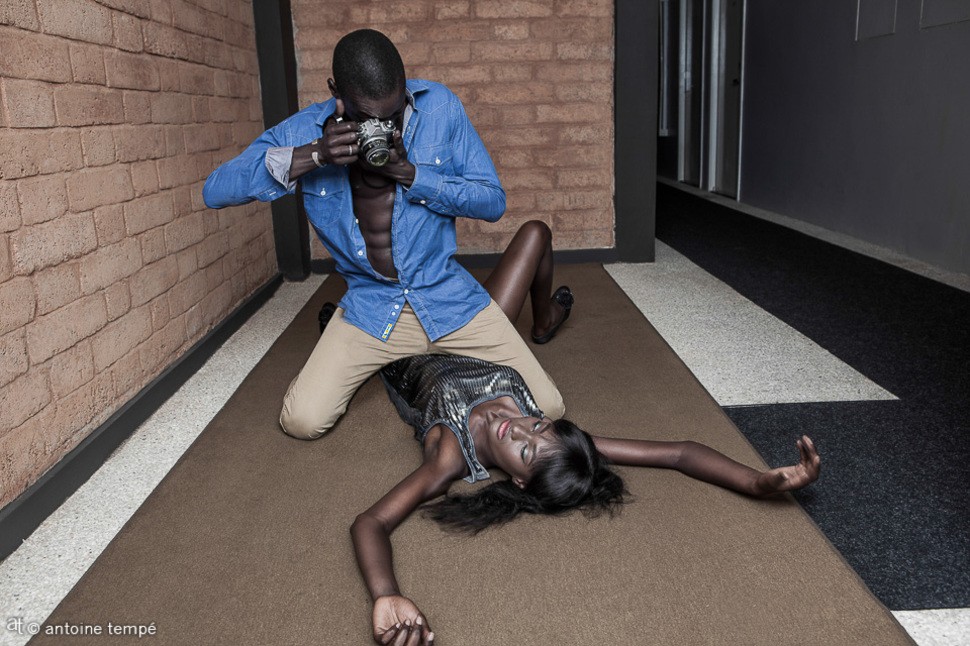 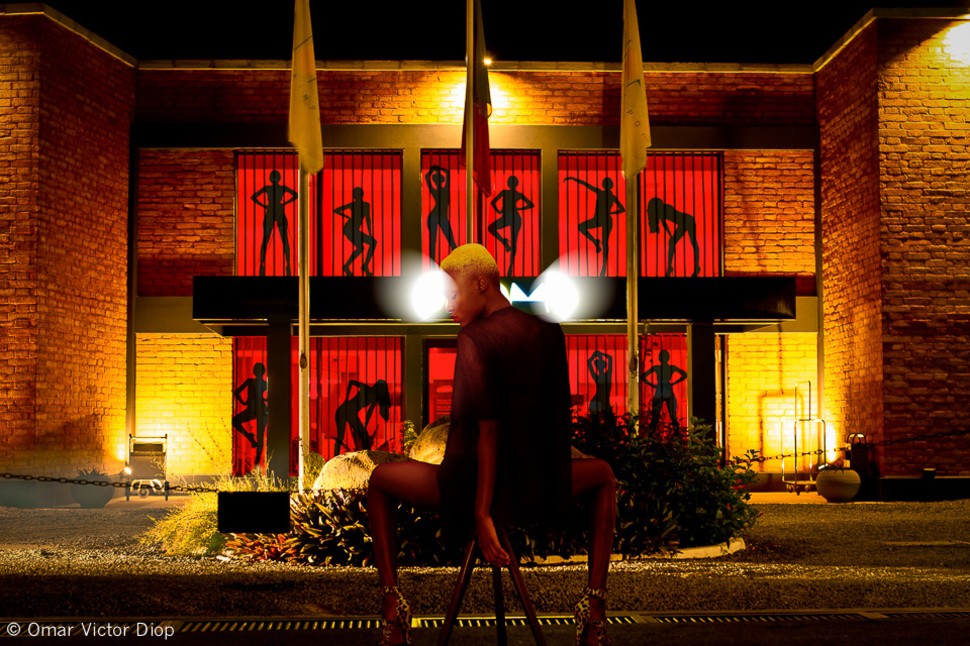 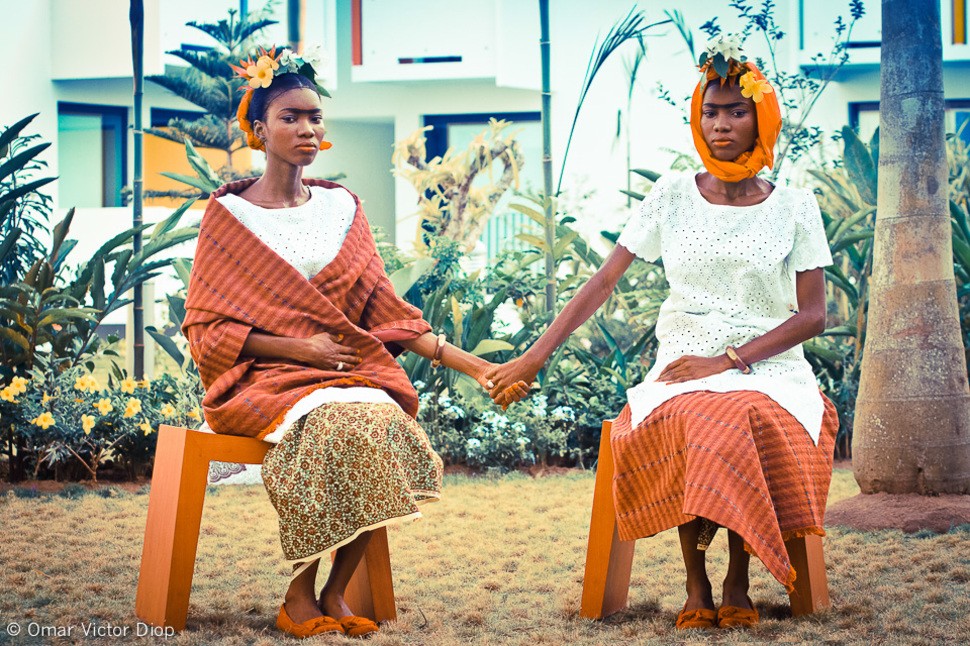 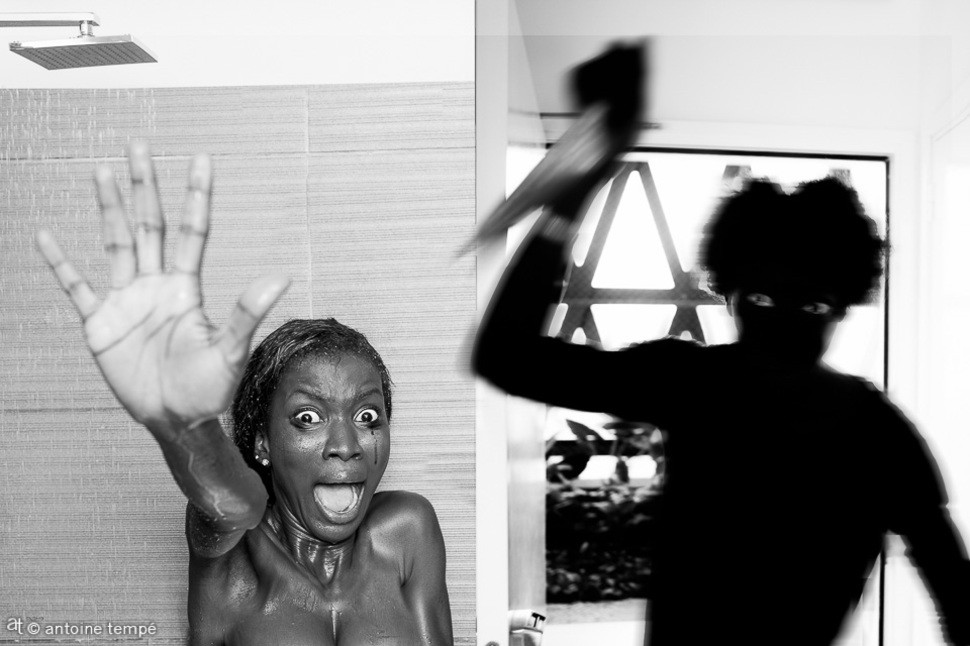 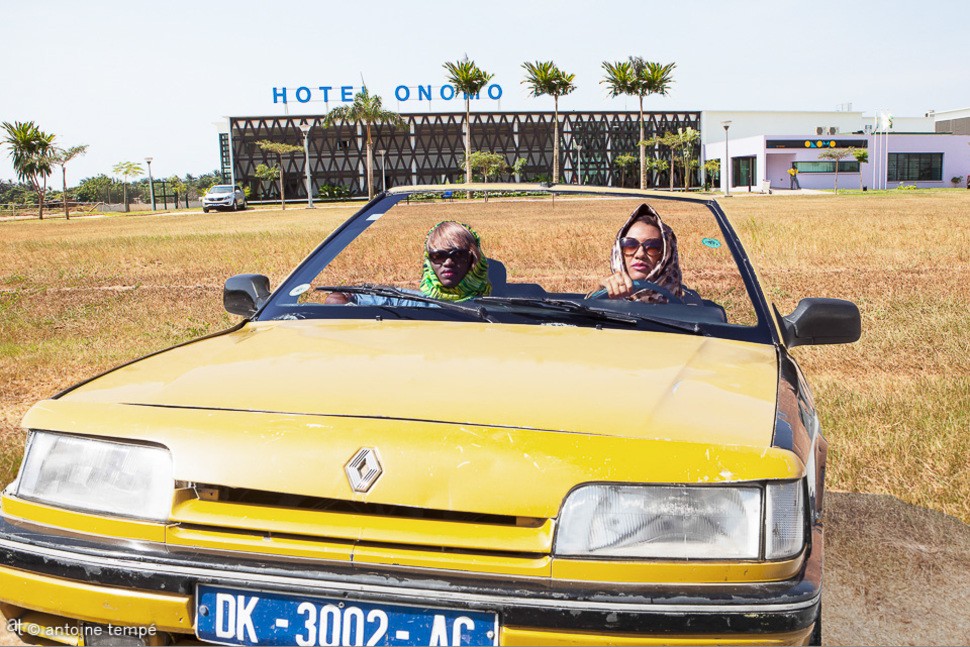