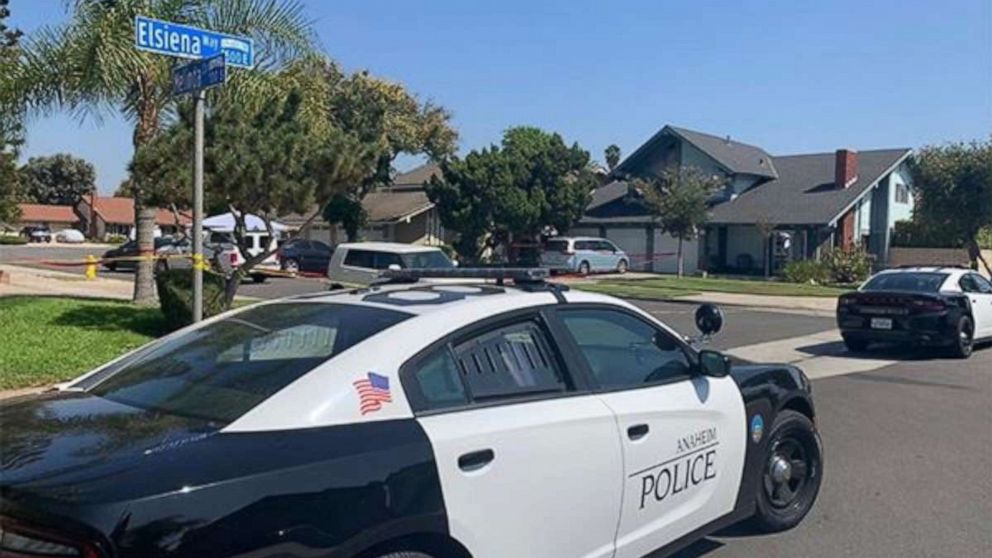 A man was run over and killed by his own van as he tried to stop a thief from stealing it.

The incident occurred at approximately 6:20 a.m. on Sept. 22 in Anaheim, California, when a man, identified as Jose DeJesus Berrelleza, 33, by ABC News’ Los Angeles station KABC, heard sounds outside of his home before confronting a suspect who was allegedly attempting to steal his vehicle.

During the encounter the suspect managed to get into the van and subsequently run over Berrelleza with the vehicle before fleeing the scene of the crime.

Berrelleza died at the scene as a result of his injuries, according to the Anaheim Police Department.

“The stolen vehicle was later recovered in Anaheim and multiple subjects have been detained,” the Anaheim Police Department said in a statement.

Authorities are now trying to determine who was behind the wheel of the van when Berrelleza was killed but, according to KABC, police believe the suspect did not know the victim.

Even though several people have been detained and questioned, no arrests have been made and the investigation is ongoing.