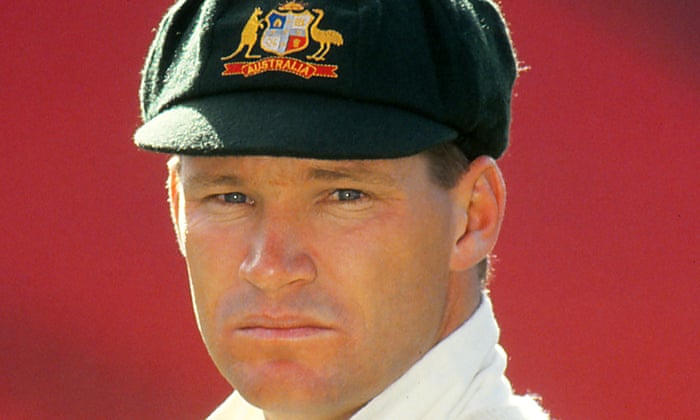 The cricket world is mourning the news that Dean Jones, the former Australia batsman, has died in Mumbai aged 59.

Jones had been working on the TV coverage of the Indian Premier League and suffered a cardiac arrest around midday on Thursday at the Trident hotel, where he and his fellow pundits had been staying. Brett Lee, the former Australia fast bowler, attempted to revive Jones after he collapsed in his room, with his death later confirmed after he arrived at a hospital in south Mumbai via ambulance.

A statement from IPL broadcasters Star Sports read: “It is with great sadness that we share the news of the passing away of Mr Dean Mervyn Jones AM. He died of a sudden cardiac arrest. We express our deep condolences to his family and stand ready to support them in this difficult time.”

Jones enjoyed a 10-year international career after rising through the cricketing ranks with Victoria, making his debut for Australia in 1984 and going on to win 52 Test caps and play in 164 one-day internationals. The right-hander enjoyed good success in Test cricket, averaging 46.5 and compiling 11 centuries. Among these was a career-best 210 during the tied Test against India in Chennai in 1986, an innings of eight and a half hours during which he battled dehydration throughout and ended up on an intravenous drip. But it was as an innovator in one-day cricket he will perhaps best be remembered, pioneering an aggressive, fleet-footed approach to batting that returned seven centuries and helped Australia to claim their first World Cup victory in 1987. 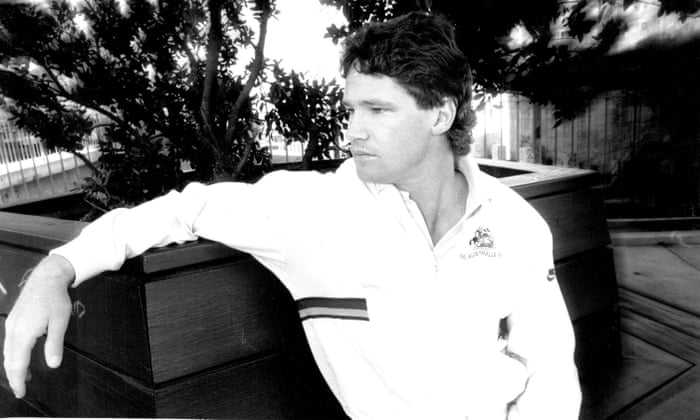 After retiring from a playing career that included spells with Durham and Derbyshire in English county cricket, Jones went on to become a prominent commentator. He also had two spells coaching teams in the Pakistan Super League, winning the title in 2016 and 2018 with Islamabad United.

In a statement Cricket Australia said: “Jones won admirers the world over with his dashing shot-making and superb fielding. He was also a stalwart of Victorian cricket during the 1980s and 1990s and retired as the state’s leading first-class run-scorer. Jones went on to become a highly-regarded coach and commentator. He was made a Member of the Order of Australia in 2006 for his services to cricket and charity and was inducted into the Australian Cricket Hall of Fame in 2019.”

Deano. What a cricketer. pic.twitter.com/z3G620FOQv

Earl Eddings, chair of CA, added: “This is a truly sad day. Deano’s loss will be felt not just at home in Australia, but across the globe. Our thoughts and best wishes are with his wife Jane and daughters Isabella and Phoebe.”

Among a raft of past and current players to play tribute on social media, Steve Smith, the former Australia captain, tweeted. “Awful to hear the news of Dean Jones passing away in Mumbai. He was a wonderful player for Australia and he will be missed. My thoughts are with his family. RIP Deano.”

Chahal playing was within rules but don’t agree with concussion substitutes: Gavaskar