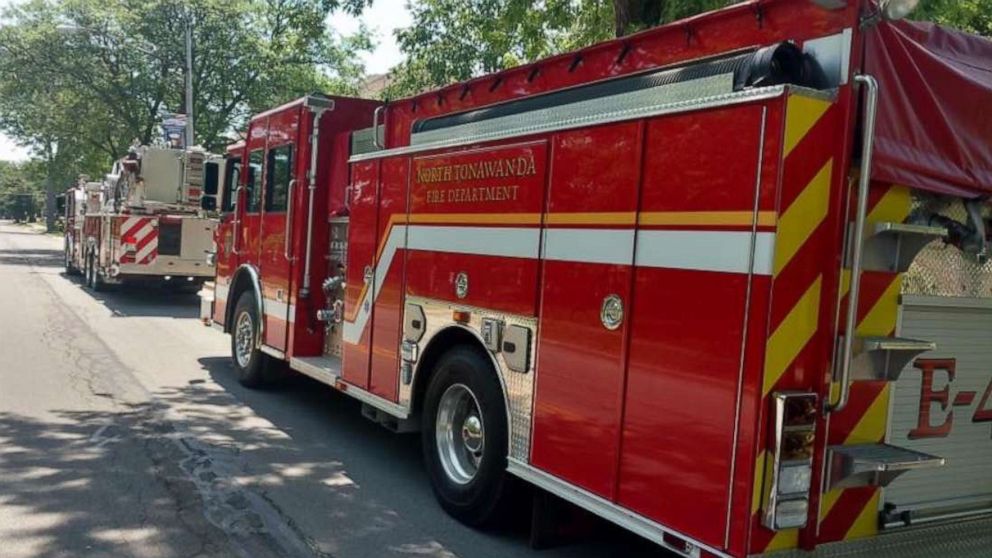 A New York state firefighter filed a discrimination lawsuit against the North Tonawanda Fire Department, saying he was bullied for his disability and harassed for making safety complaints against the department.

North Tonawanda firefighter Michael Zellner filed a complaint with the New York Division of Human Rights accusing Fire Chief Joseph Sikora and now-retired Assistant Chief Glenn Richau of bullying him because of his documented disabilities, according to court filings.

According to the complaint, Zellner has a documented disability related to anxiety and depression, and he tried to voice concerns about safety within the department, but he claimed he was harassed in return. He said he also has physical injuries to his back and knee stemming from incidents on the job

He also detailed several alleged incidents in which he felt punished and harassed after speaking up, accusing leaders of unfairly reprimanding him for petty infractions that did not earn co-workers the same punishment.

According to the complaint Sikora and Richau called him a “p—-” at least once when he notified them about broken equipment. Zellner, who joined the department in 2006, also claimed he witnessed multiple instances of anti-Black racism from management.

In one instance, Zellner claims he heard Richau bragging about pulling over “two stupid f—— n——.” In a separate incident, Zellner said he heard Richau say, “Do we even have to worry about Black people?” during a February 2019 training that referenced a Black victim and hospital patient. In the answer to the complaint, the city specifically denies these allegations.

The alleged racist comments were captured on audio recordings, Zellner said, and a co-worker told Division of Human Rights investigators that he also witnessed the training incident and recalled Richau saying something along the lines of “who cares? He’s Black. Let him die.”

An investigator with the Division of Human Rights confirmed the existence of recordings in connection with the case, according to Buffalo ABC affiliate WKBW, which said the n-word could be heard at least four times on audio, although it is unclear who made the statement.

“Unfortunately, I can’t see the stuff that’s been happening, happen and just look the other way,” Zellner told WKBW. “But, I mean, it’s costing me tremendously in a lot of ways.”

City attorney Luke Brown denied the allegations levied against the city and said it was first made aware of the firefighter’s alleged disability when he filed the complaint, according to court documents filed with the Division of Human Rights. The city also rejected any claims that it violated New York State human rights laws and requested the matter to be heard in court if necessary, according to the filing. It has motioned for the case to be dismissed.

“As this is an ongoing legal and personnel matter, the City does not have any further comment then the Answer that was filed with the court, other than to note that the firefighter alleged to have made the comments no longer works for the City,” Brown told ABC News in a statement Wednesday.

Furthermore, he said the city had not been provided with the recordings of the alleged racists comments “despite repeated attempts to obtain them from the claimant, his attorney and the Division of Human Rights.”

Replacing RBG: In looming Senate battle, both sides race to the brink

The case against ObamaCare is weak. It will probably succeed anyway.