The famous ice hotel Icehotel in the Swedish village of jukkasjärvi again opened its doors to the hardy guests.

In the ice hotel 35 rooms 36 artists from 17 countries. Only for the construction of Icehotel this year used 30 thousand cubic meters of snow and ice and to create ice sculptures that adorn the hotel, it took 500 tons of crystal clear ice, which is mined in the nearby river. 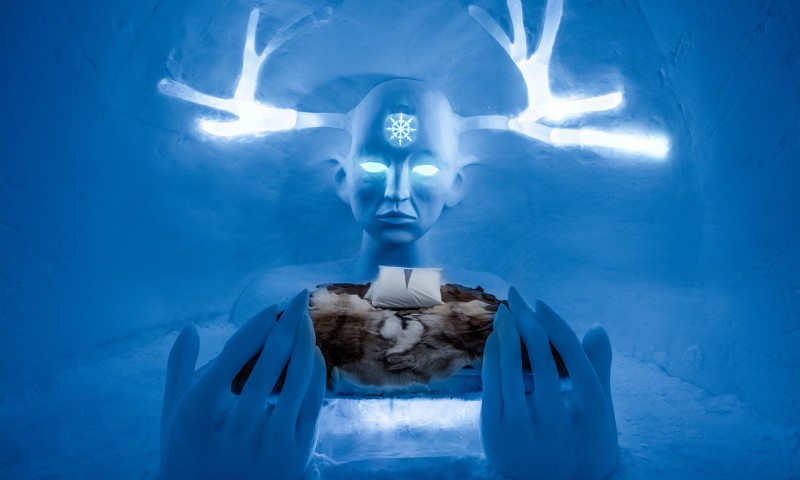 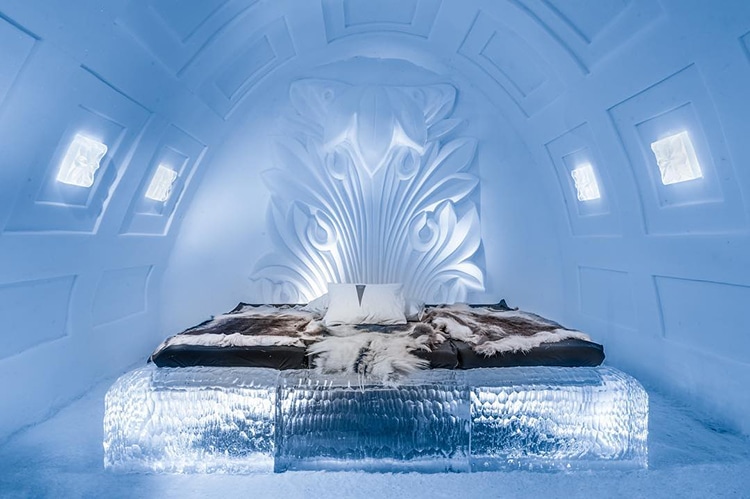 Every year the best designers of the world create a unique interior of the Icehotel, so guests are interested to visit it again and again. Reconstruction of the hotel with an area of 1000 sq m each winter costs about 520 thousand dollars. 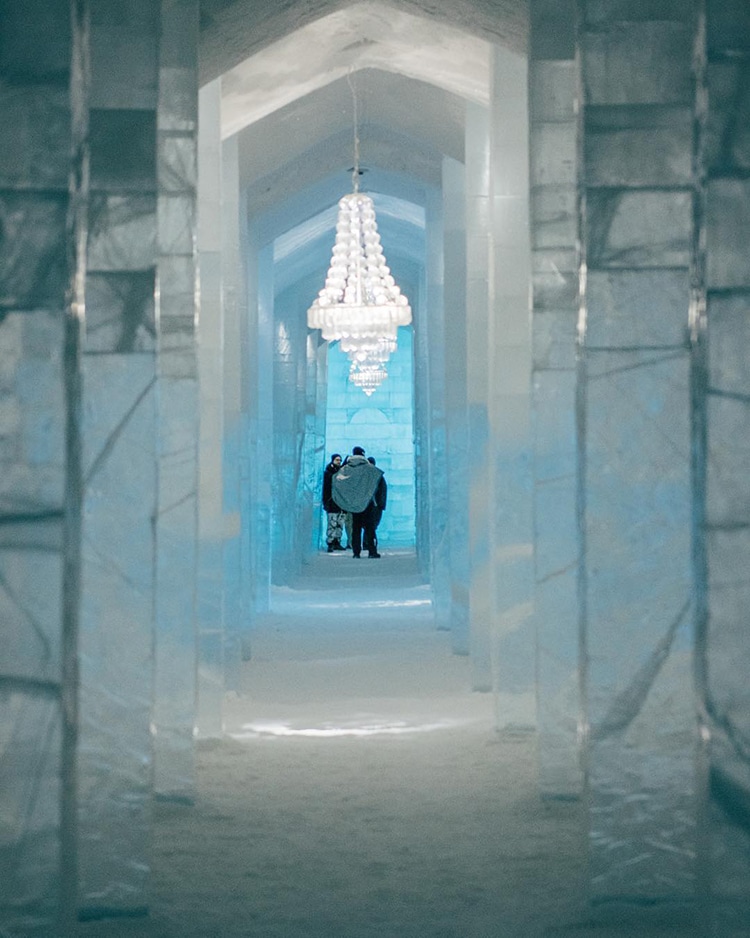 Each hotel room is fully functional and made entirely of ice and snow. Exotics are expensive, and ice is no exception — the price reaches $ 500 per night. Guests can choose between standard rooms, Art Suites and themed apartments, decorated with original ice sculptures, or a Suite. 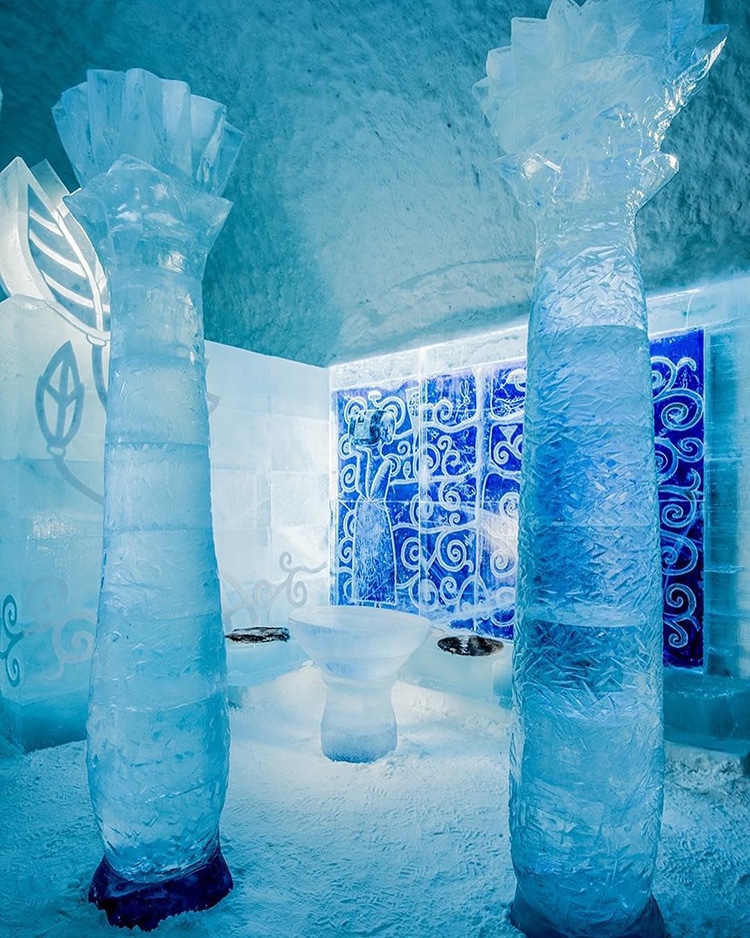 Ice is used not only to create works of art, but also in order to build an ice bar and even the glasses for drinks. 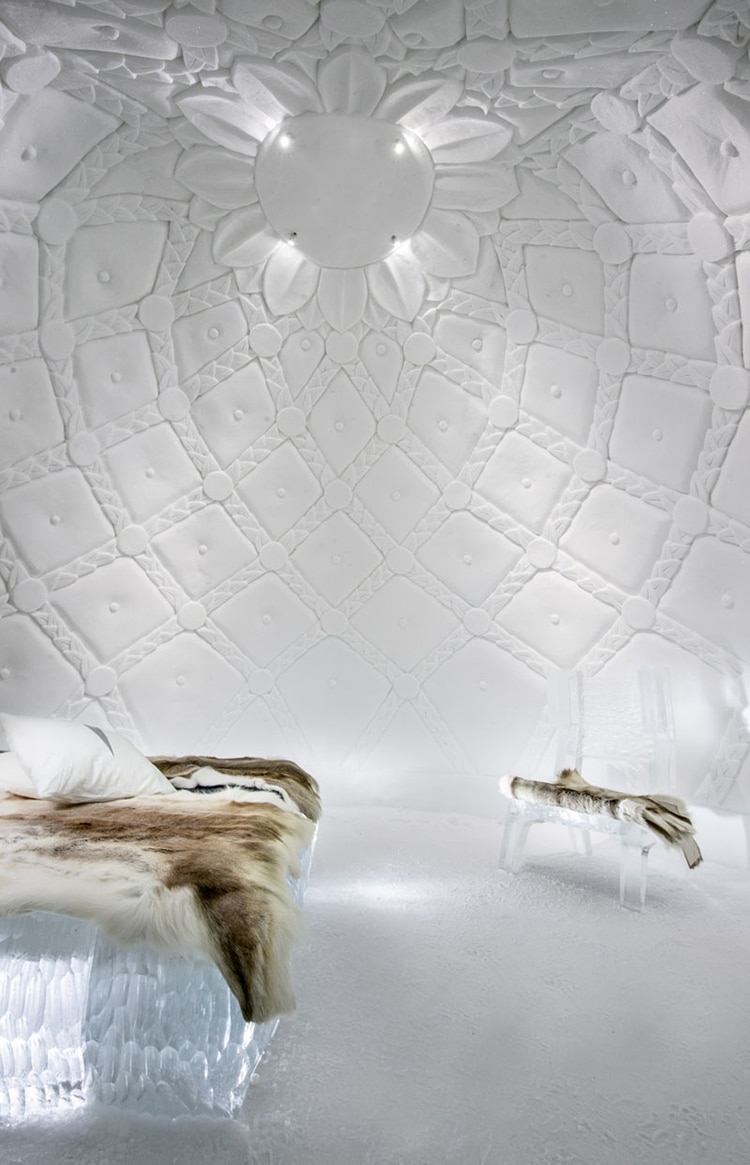 A fantastic beauty the hotel has to pay some household inconveniences. For example, the bathroom is in another building, to which it is necessary to go down the street. The room has no TV and electricity. But, nevertheless, frost fans North of exotics every year come here in search of new sensations. For the year the ice hotel is visited by approximately 50,000 visitors from all over the world. 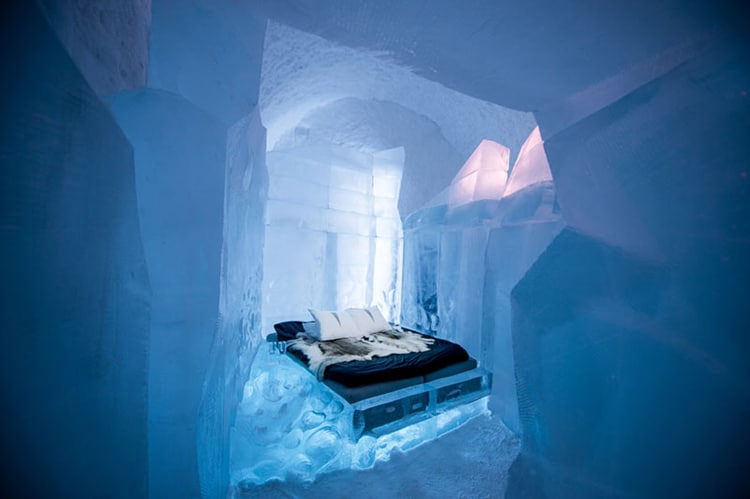 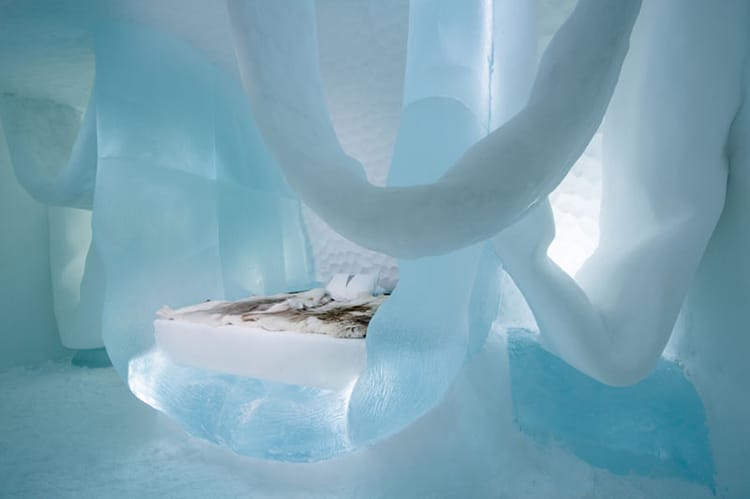 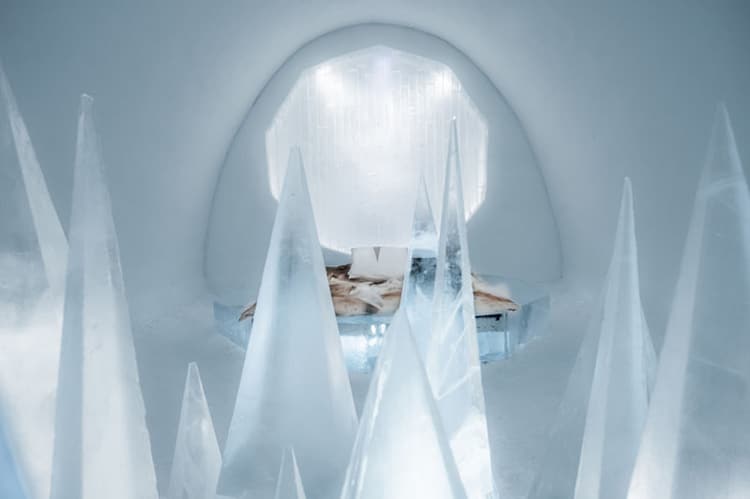 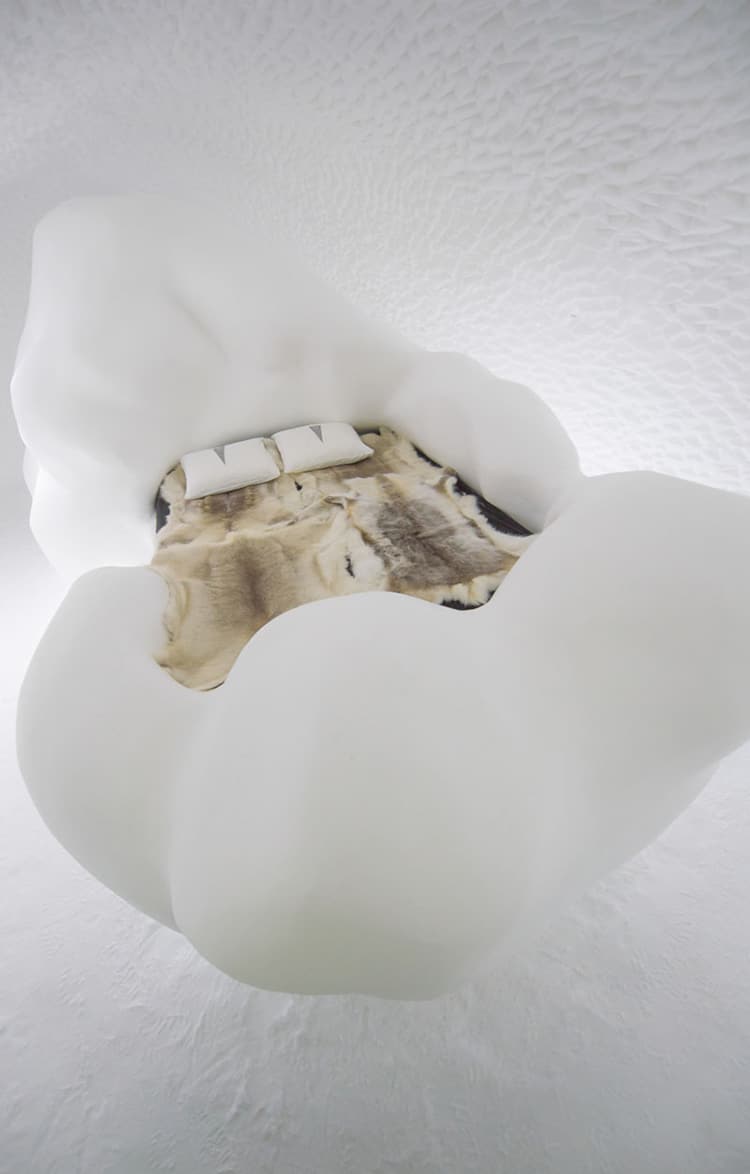 The art room is called “the Last Faberge egg”, the designers Tomasz czajkowski and Eric Marx. 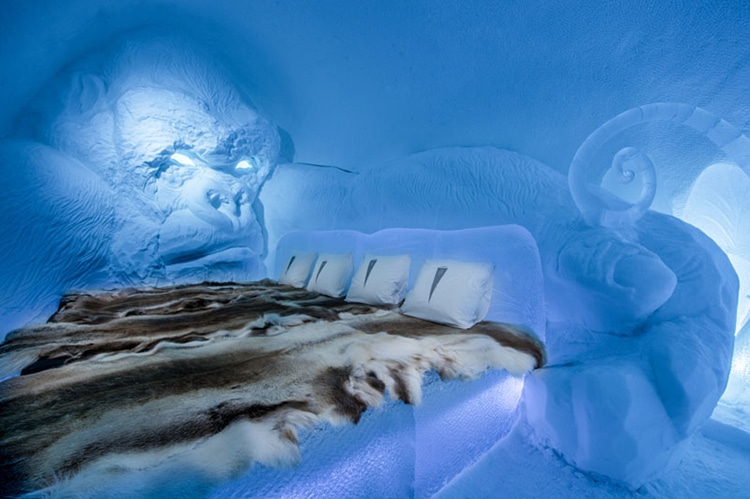 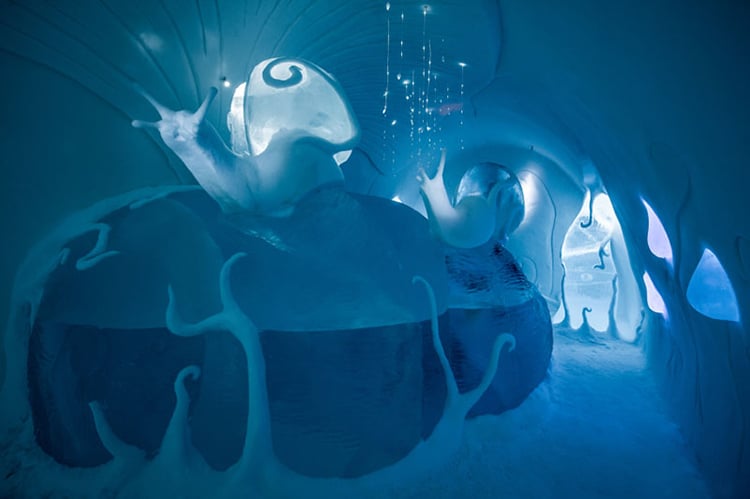 The art room under the title “Rules of land”, the designers Karl Verlander and Ulrike Calving. 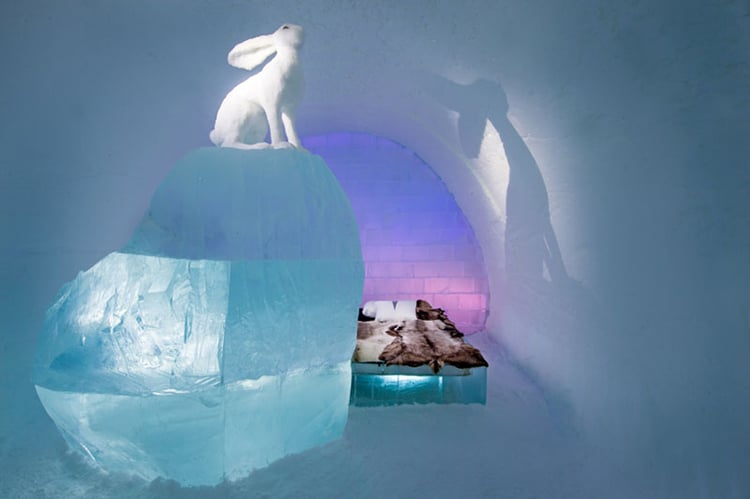 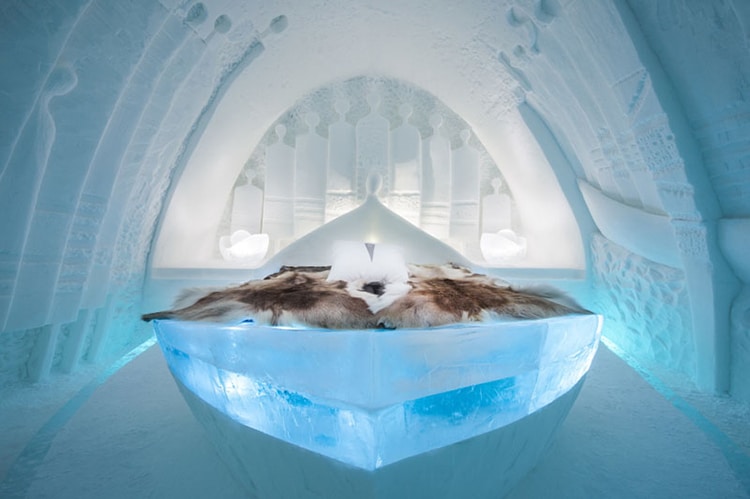 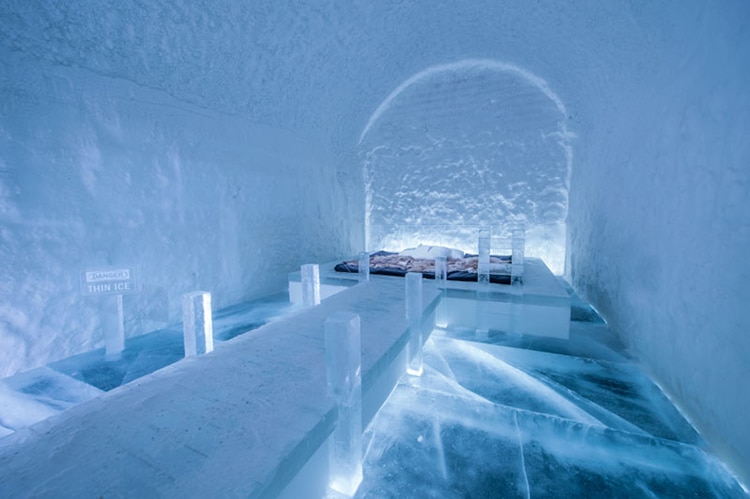 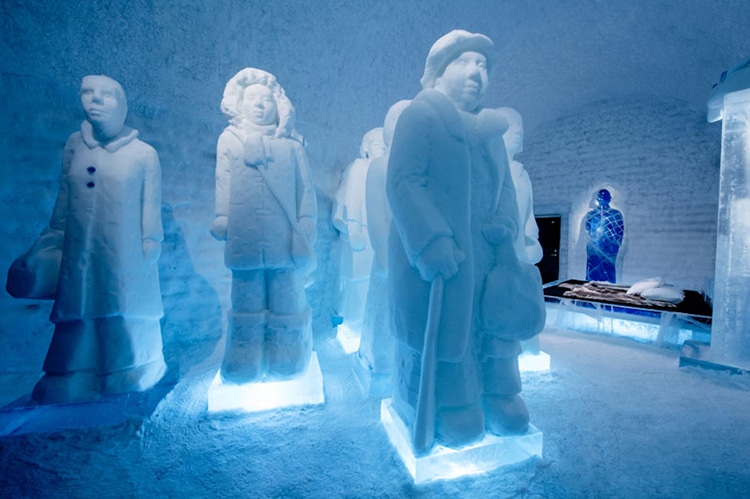 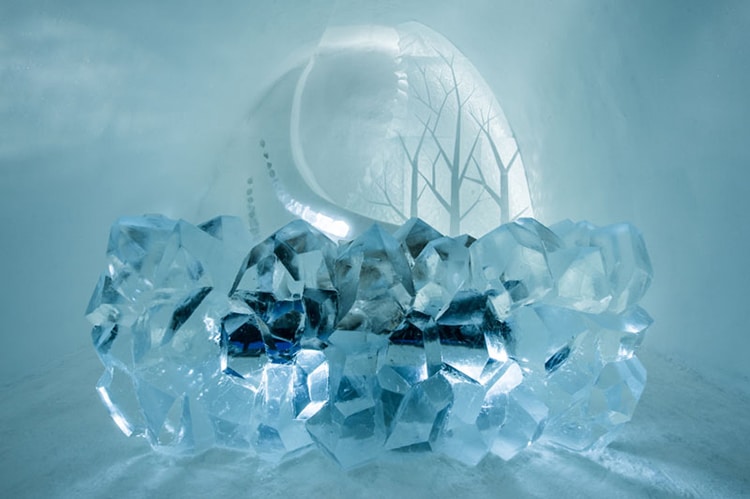 The art room called “the Shining”, the designers Saito Natsuki and Saito Shango. 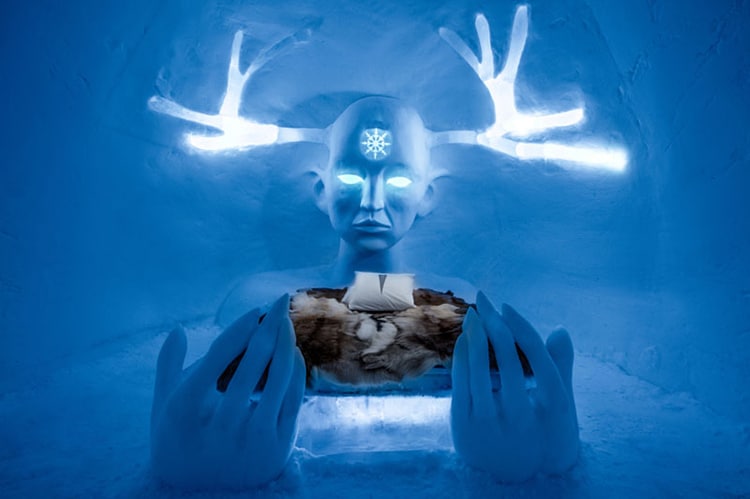 The art room called “Queen of the North”, the designers Emily Steele and Sebastian Delova. 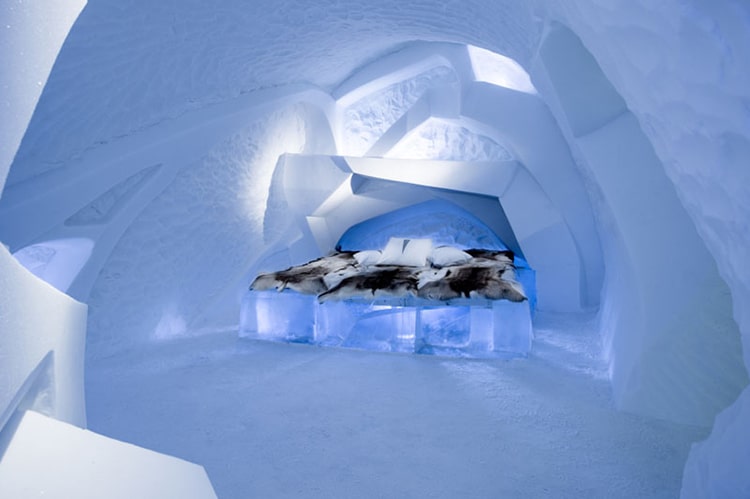 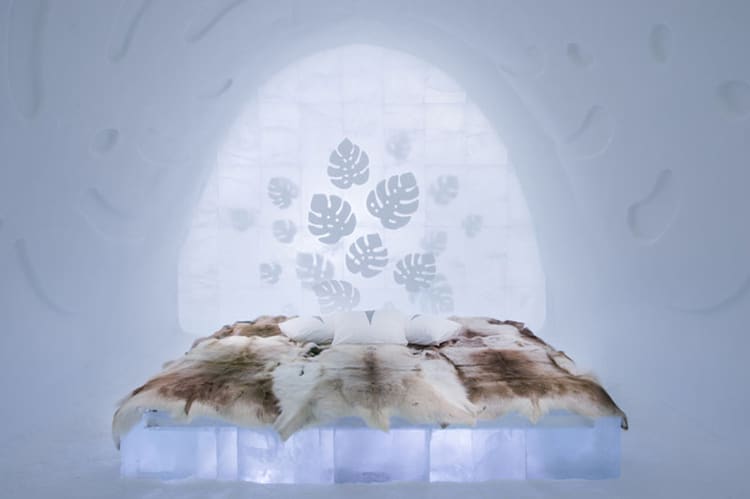 The Suite is called “Monstera”, Nonnie and designers Johan Kauppi.