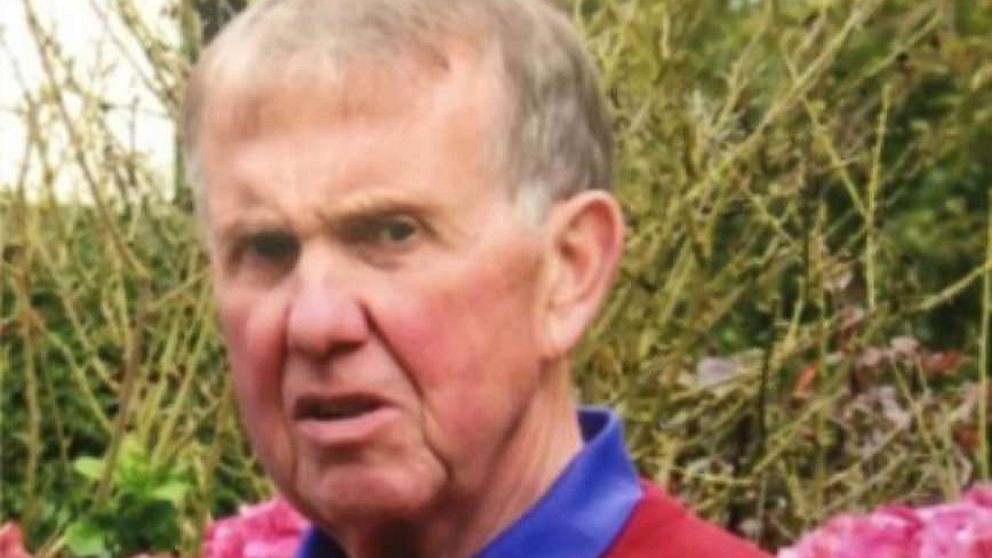 LONDON — A 72-year-old man in England has been killed by a herd of charging cows making him the second such victim to die in this way in just a 10-day period in the country.

The incident occurred at approximately 11:45 a.m. on Friday, Sept. 11 when Northumbria Police received a report that a man, subsequently identified as 72-year-old Malcom Flynn of Carlisle, had been seriously injured by a herd of charging cows near Thirlwall Castle in Northumberland while out walking with a friend.

However, when authorities arrived they pronounced Flynn dead at the scene from injuries suffered in the attack.

“An investigation was subsequently launched [and] we’re trying to trace a number of witnesses who were believed to be in the area at the time,” Northumbria Police said in a statement released two weeks after Flynn’s death on Sept. 25.

Authorities say that Flynn and his walking partner encountered several people on their walk before the incident took place and are now looking for witnesses including a white male with gray hair and a gray beard walking a dog is believed to have walked past the man and his friend shortly before the incident near a signpost on the footpath, a male and female — believed to be in their forties — who spoke to the pair before they entered the field, and a group of four walkers who spoke with the Malcolm’s walking companion immediately after the incident and offered to alert the farmer, as well as another male who entered the field in a bid to try and divert the animals away from the scene and is thought to have also left a fleece behind, according to Northumbria Police.

Flynn’s death came just 10 days before another man died in a similar incident on Sept. 21 in North Yorkshire, about 70 miles away from where Flynn was killed, when North Yorkshire Police were called to a report of a man in his 50’s who had been injured by a herd of charging cows in a field north of Richmond at approximately 7:30 p.m. that evening.

“He was treated by paramedics, but sadly he was pronounced dead at the scene,” North Yorkshire Police said in a statement. “Enquiries are ongoing to establish the circumstances.”

The victim was later identified as Dave Clark, a veteran teacher of more than 23 years at Richmond School in North Yorkshire.

“It is with great sadness that we inform you of the untimely death yesterday of Dave Clark,” Richmond School said in a statement on their website on Sept. 22. “Dave was the ‘heart and soul’ of Richmond School. He was an enormous character, a brilliant school leader and simply a lovely man who enriched the life of everyone he came into contact with, just by being himself and doing what he did every day … Our students and their parents have been lucky to have known and been helped by him. We have been privileged as a staff to have worked with him and will continue working in the same way in his memory. Above all, Dave was a family man. Our thoughts are with Dave’s wife, his children and wider family at this difficult time.”

Cattle-related deaths are very rare in the United Kingdom, according to Farmers Weekly, with only 80 deaths occurring in the past 20 years — an average of four deaths per year.