The President has positioned himself as the champion of religious conservatives on issues such as abortion and transgender rights. Their support was crucial to his 2016 presidential election victory over Democrat Hillary Clinton.

However, according to The Atlantic in private Mr Trump holds many of his Christian supporters in contempt.

According to Michael Cohen, his former attorney, Mr Trump privately described evangelical pastor as “all hustlers”.

In 2015 is alleged to have described an Atlanta based megachurch preacher’s bid to raise $60million (£47million) for a private jet as a “scam” describing him as “full of s**t”.

Four years earlier in 2011 Mr Trump had met the preacher personally whilst considering a presidential bid, bowing his head respectfully as the pastor prayed over him. 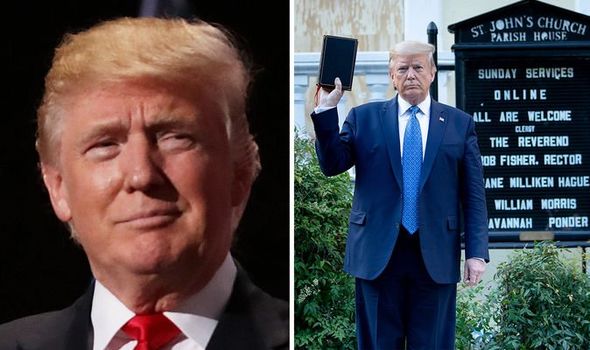 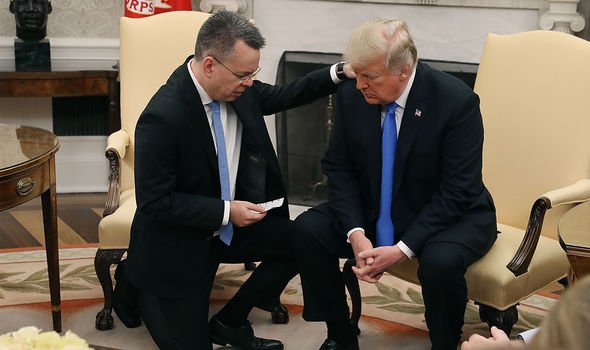 Speaking about Mr Trump Barbara Res, formerly an executive at the Trump Organisation, said: “He’s not a religious guy.”

She added: “I always assumed he was an atheist.”

Speaking to The Atlantic his niece, Mary Trump, commented: “Whenever I see a picture of him standing in a group of pastors, all of their hands on him, I see a thought bubble with the words ‘What suckers’.”

Mary Trump has been sharply critical of her uncles record as president telling The Guardian he “behaves like a white supremacist”. 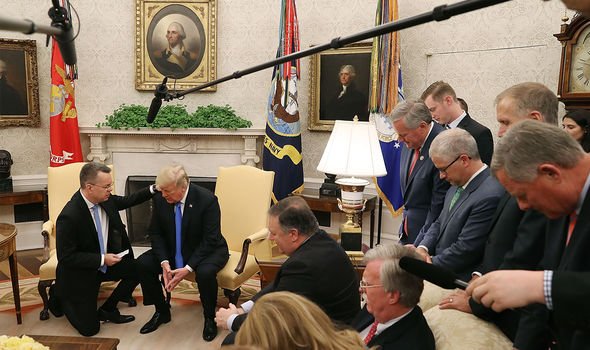 The psychologist released a book earlier this year titled “Too Much and Never Enough: How My Family Created the World’s Most Dangerous Man”.

One of Mr Trump’s former campaign advisors said the businessman was confident of receiving support from prominent religious figures during his 2016 campaign.

They commented: “His view was ‘I’ve been talking to these people for years; I’ve let them stay at my hotels—they’re gonna endorse me. I played the game.”

The advisor added that after Mr Trump was shown a video of a televangelist performing “faith healings” he replied “man, that’s some racket”. 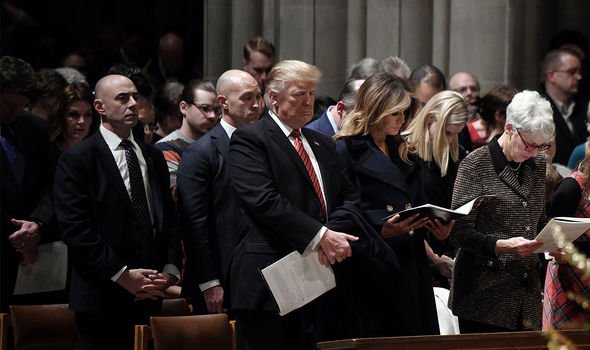 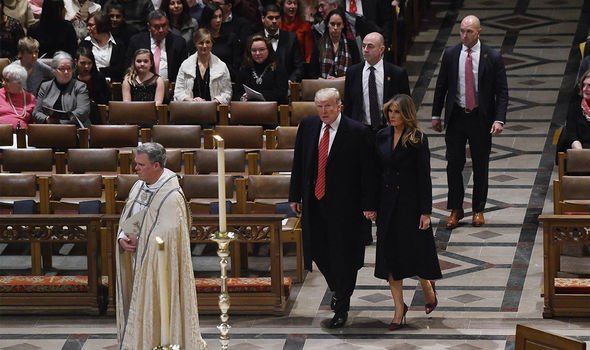 During his 2016 battle for the Republican presidential nomination Mr Trump defeated rivals, such as Ted Cruz and Ben Carson, who had close links with the American religious right.

Mr Trump is also reported to have mocked Mormons, a religious minority group particularly concentrated in the state of Utah.

Mitt Romney, the 2012 Republican presidential nominee and a staunch Trump critic, is a Mormon.

Mr Cohen claimed Mr Trump mocked Mormons in private paying particular attention to the underwear they use for religious reasons.

“How many times did he bring up Mitt Romney and the undergarments.”

In response to the allegations the White House insisted Mr Trump is deeply religious but admitted he has a “terrific sense of humour”. 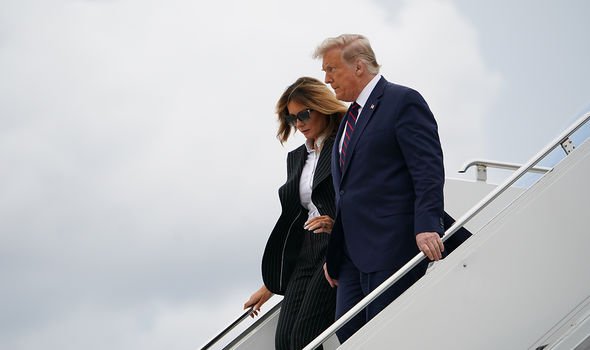 They said: “People of faith know that President Trump is a champion for religious liberty and the sanctity of life, and he has taken strong actions to support them and protect their freedom to worship.

“The president is also well known for joking and his terrific sense of humor, which he shares with people of all faiths.”

Mr Trump is currently polling behind Democrat Joe Biden is his bid for a second presidential term.