Afraid of injections? Don’t like the taste of cough syrup? The thought of the painful massage causing you dread? What if we say that in the world there are medical treatments much worse, and, nevertheless, they are actively used?

Treatment with wasps, ants for wound healing, healing drinks of worms-parasites — all this and more you can find below. 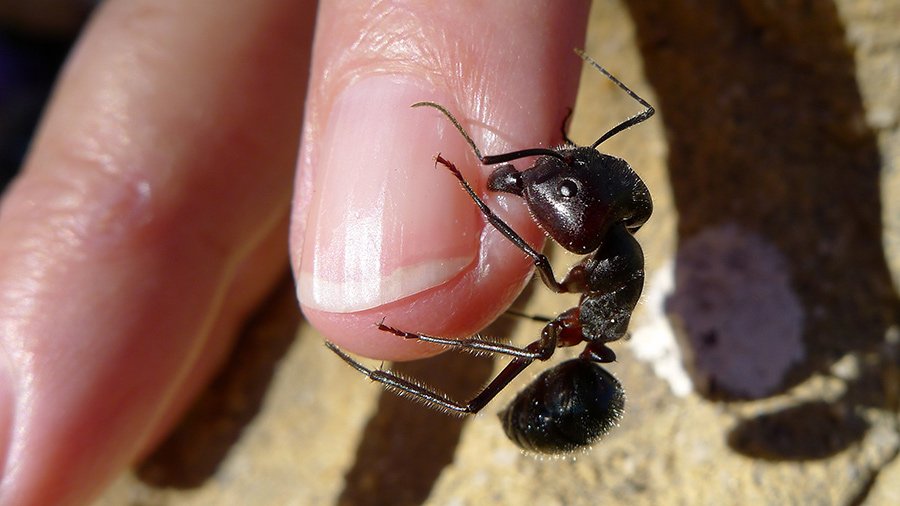 The vaccine of the tracks against the flu 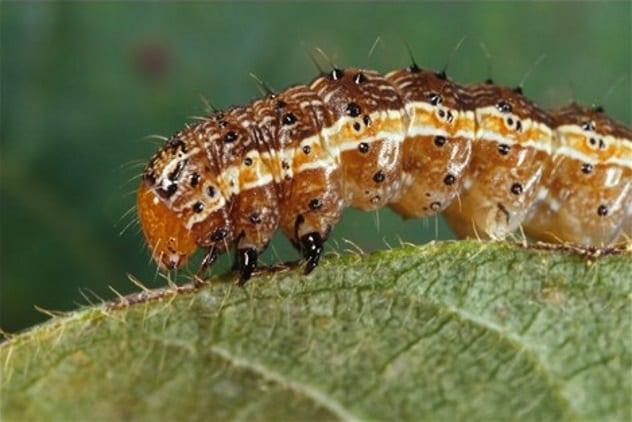 However, it sounds very disgusting? Actually, it’s not as scary as it seems. “Flublok Quadrivalent” is the only flu vaccine that doesn’t use the virus itself. Instead, among its components are the cells of the caterpillar Spodoptera frugiperda.

The influenza virus is inoculated to the virus obtained from the insect, and then introduced into the cells of the worm. It grows and develops over time into a substance that is used to create the finished vaccine. That the process was successful, you must use the ovarian cells Spodoptera frugiperda. And take them is necessary only in the period when the caterpillar is in the chrysalis stage. It seems that a very long time, but in fact this method allows to produce the vaccine much faster than the traditional method. 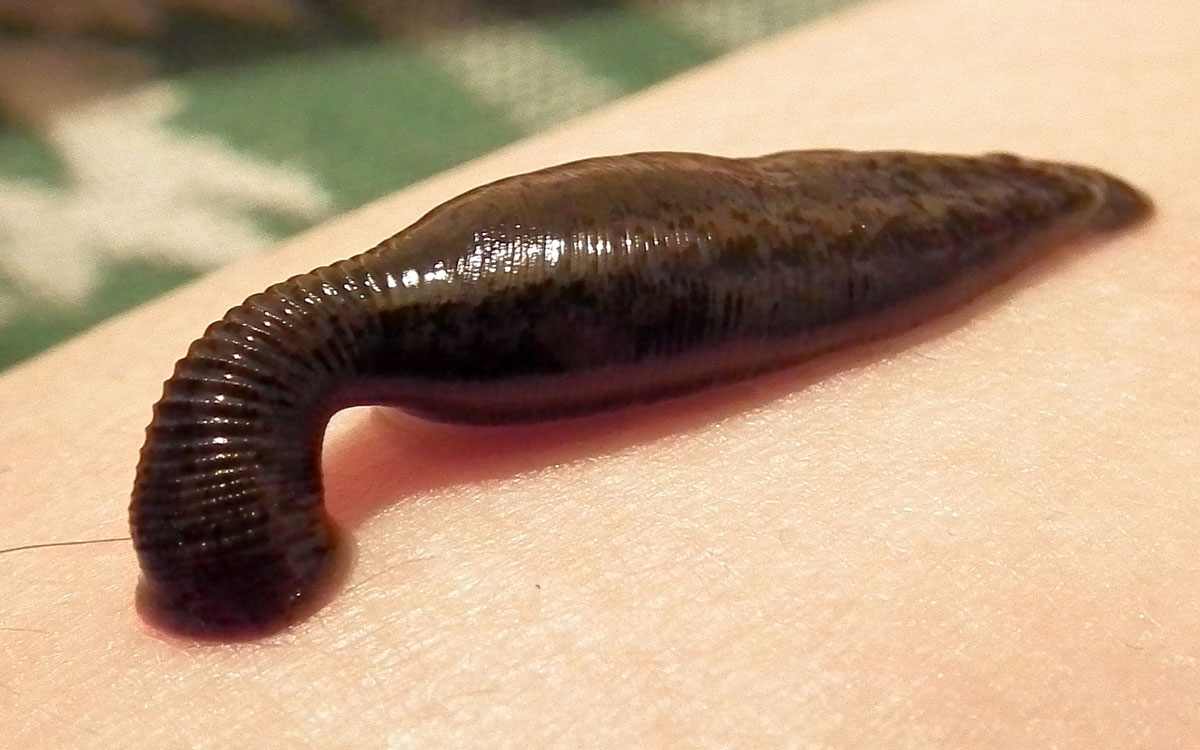 In the 19th century in a number of countries practiced the treatment with leeches, because they thought that bloodletting can get rid of most diseases. Though this view ultimately proved to be false, the leech actually discovered curative properties due to which they are even used in modern medicine.

Mainly leeches help in the healing of wounds after skin grafting, as suck blood accumulating under the graft. Also leeches reduce the pain in patients with arthritis, and the contents of their saliva helps to get rid of tinnitus. In such cases, a leech is placed on the patient’s ear and the other on the jaw. Why and how it works, it is still not clear.

Beetles, fireflies for removal of warts 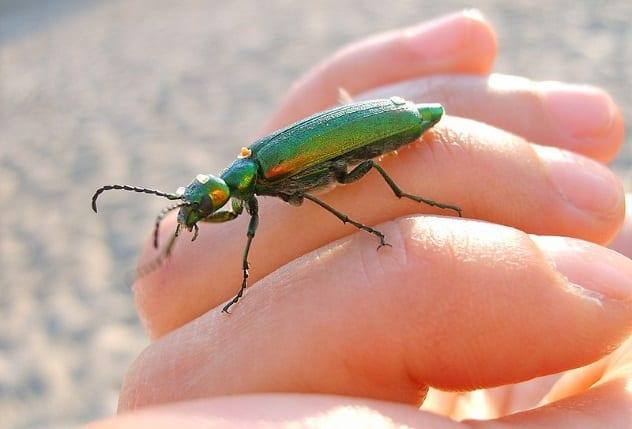 Warts on the visible parts of the body — the phenomenon is quite unpleasant, so most patients are ready for everything, but would rather get rid of them. Even ointment from the secretions of beetles-fireflies can’t be that bad, if at stake is beauty.

Some species of beetles produce cantharidin a substance which, coming into contact with the skin, causes the formation of blisters. Ointment with his add is treated, the damaged area and put on top of the cloth bandage. After 5-6 hours the bandage is removed and the skin washed with soap and water. In the end, it formed blisters, but the wart just disappears. Eventually all the unpleasant consequences disappear.

Usually, in modern medicine this kind of treatment resorted to only in cases where removal using liquid nitrogen or salicylic acid does not work.

Patchwork heart made of silk 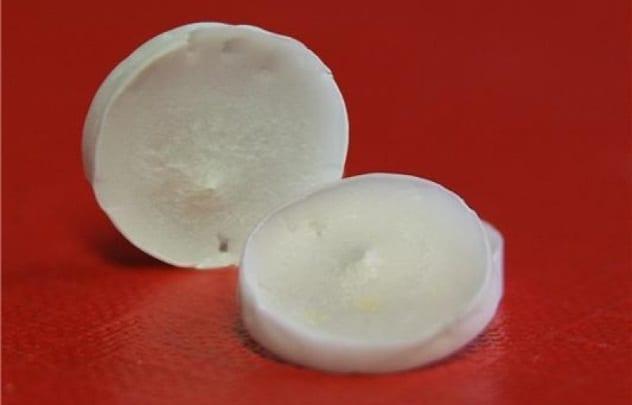 Many people underestimate the capabilities of silkworms, although their contributions to humanity are undeniable. In particular, due to production of silkworms and silk, which can be used to help people who have had a heart attack.

We all know that after an attack on a person’s heart remain damaged, because heart tissue does not regenerate. For a long time scientists have searched for ways to create “patches” for these sites, but all their experiments ended in failure — either the immune system was rejecting the new material, or he was too fragile.

However, Indian scientists have been able to find the perfect “fabric” for the heart. It was silk, produced by silk worms. Currently have been a number of successful experiments on rats, but on practice this technique on a person to speak while early. 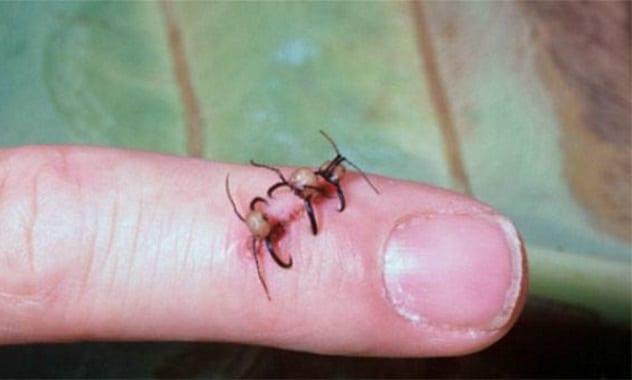 When you’re lying on the ground bleeding, and the only chance to escape is to quickly close the wound, you will be absolutely indifferent, what for this use. That’s why people found such a use of ants of the species Dorylus. They live mostly in the African countries known for its large, sharp jaws. The bite of this ant is extremely painful to humans, but in some situations can save…

To put the seam on the ragged wound, have done a pretty unpleasant and complicated procedure. First you need to make an ant bit you in the area of damage. Then take his body and turn out — you need a body off the head. The jaws of the ant at some time will play the role of “clamps”. By the way, this method of laying temporary weld was shown in the movie “Apocalypse”. 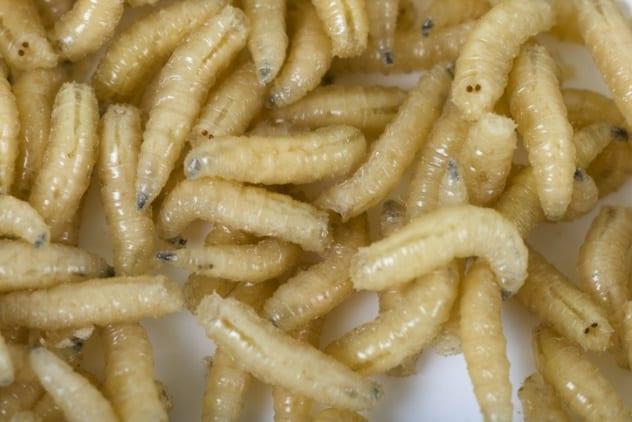 That with ants to suture wounds, we have found. But before that damaged area because you need to handle? This will fit the larvae of flies, which in the United States have long been considered a recognized form of treatment.

The thing is that the maggots perform multiple functions. First, they eat all the infected and damaged tissue around the wound, leaving only healthy parts. Second, the allocation of these larvae help the immune system fight off harmful microorganisms.

It is possible not to fear that the larvae will climb to the wound and will come out somewhere from the nose, as is often portrayed in the movies. “Cage” made of nylon mesh and tape securely holds them inside the wound. 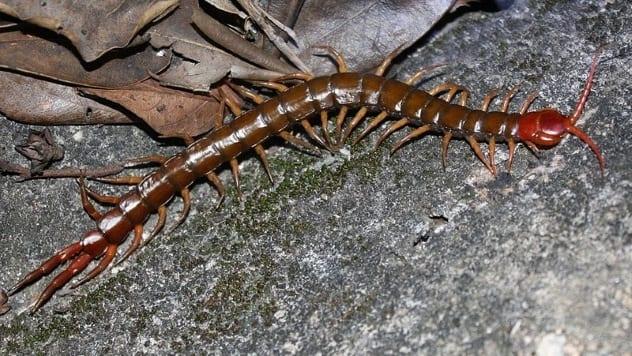 “Wu-Gong” is common in China, biological additive, which is used for the treatment of many diseases, including tetanus, spasms and convulsions. The main component of “Wu-Gong” — a powder of centipedes. A long time ago the Chinese used this remedy for cancer treatment. Surprisingly, the healing properties of this substance have recognized not only the Asian but also Western oncologists.

The first to prove the efficacy in-Gong managed by conducting an experiment on diseased rats and mice. The study revealed that the extract centipedes prevents the growth of cancer formations. In Eastern countries this powder is still very popular, but the rest still prefer traditional methods of treatment. 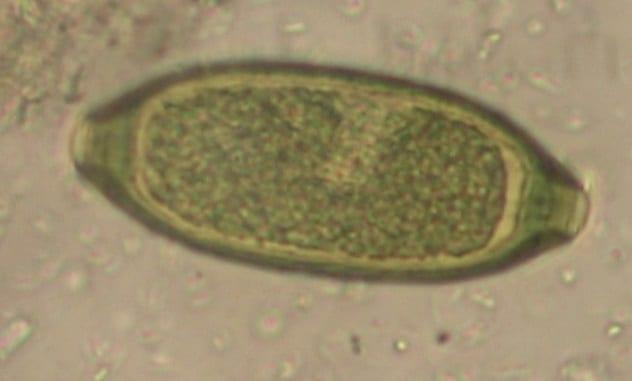 Joel Weinstock and his colleagues once conducted an experiment involving a single patient with chronic bowel disease. Subjects were requested to drink with the eggs of worms, which, according to the assumptions of some scientists, should be present in every human body, but “lost” there because of the achievements of modern hygiene. After receiving the product, the patient felt relieved, and later experiment it was decided to repeat the already large number of participants.

In the end, Weinstock and his colleagues were given a drink of egg parasites of 83 patients: 54 of them were observed in ulcerative colitis, another 29 patients with Crohn’s. After a few weeks of taking funds as 47.8% of the patients from the first group are 72.4% of the second has improved markedly. It is quite possible that soon the world would finally have an effective remedy against these diseases. 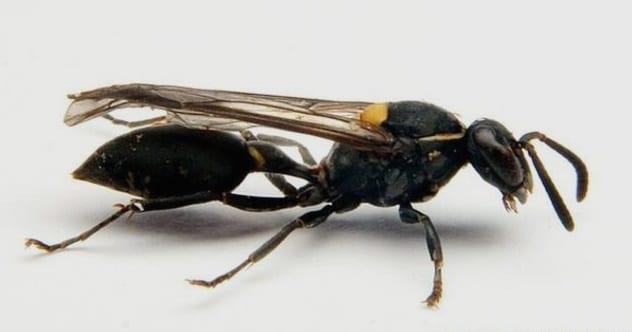 For many years mankind has unsuccessfully sought to find a cure against cancer. Therefore, any breakthrough in this field deserves attention, even if the treatment has something to do with the bites of poisonous wasps.

Scientists suggest that the toxin Polybia-MP1, which was discovered in the venom of wasps of the species Polybia paulista, has unique properties. Penetrating into the cancer cells, it is mixed with fats and affects those areas that are responsible for reproduction and distribution.

At the moment scientists are studying in detail the possibility of healing with the help of this toxin. Already have the first results of the research, and they give great hopes for the emergence of effective drugs.

What do you think about these medical procedures? Would dare such a thing?