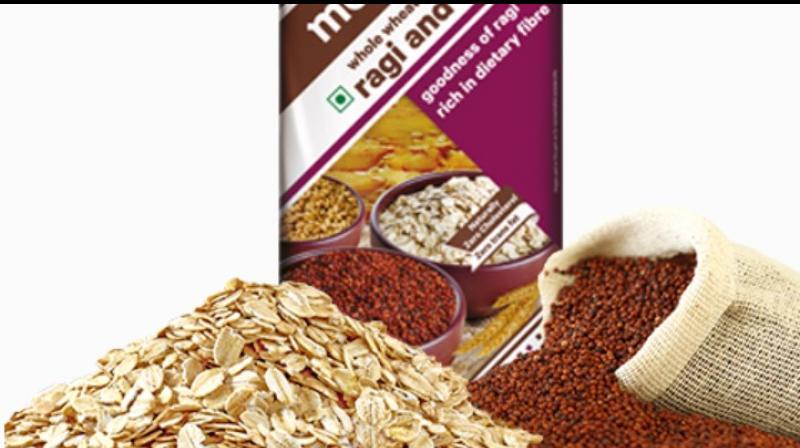 Hyderabad: Looking to boost your immunity to take on Covid-19, or at least prepare for a good fighting chance to keep the coronavirus at bay? It is taking multivitamins every day for some. Or traditional concoctions with spices and herbs from the kitchen for others. While popping vitamin polls has become part of daily regimen for millions, there have been other unconventional immunity boosters that have made it to the store shelves, including the likes of branded honey and cooking oils. Some have stayed. The others have disappeared after a brief presence.

Among such products that were shortlived on the store shelves was bread, including one manufactured by Modern Foods. The ‘immuno bread’ that was supplied to stores in the city at Rs 45 for a 400-gm loaf in the middle of this month was pulled out by the company after the Food Safety and Standards Authority of India (FSSAI) sought to check on the veracity of the claims made by one of the country’s oldest bakers with manufacturing units in several cities.

The bread on its packaging had the line ‘Ayush Ministry recommended immunity ingredients now in bread’, printed. It was learnt the FSSAI southern region office based in Chennai collected loaf samples from Chennai and other places to check on the claims made by the manufacturer.

This is not the only bread to make such claims. A Ludhiana-based company introduced in May its own immunity boosting version of bread. While the version offered by Modern Foods had turmeric, ginger, clove, black pepper, cinnamon, cumin and jaggery, as ‘immunity boosters’, the ‘Nu Health’ bread introduced by Bonn based out of Ludhiana listed turmeric, black pepper, oregano, sunflower seeds, pumpkin seeds, cumin and ginger ‘to boost your immune system.’

Ever since Covid-19 took hold in the country, people appear to have rediscovered the importance of developing general immunity and this pursuit has resulted in practical daily shortages of multivitamins, zinc and Vitamin D supplements country as doctors have been speaking about how these may help people stave off the coronavirus. The Ayurdeva major Patanjali, which announced amidst much fanfare its ‘Coronil’ claiming that it ‘cured’ people of Covid-19,  backtracked and later claimed that its product was an ‘immunity booster and cough and fever ‘cure’.

Garima Surana’s Popkast No Sugar All Spice is making waves