Breeding work — this is a complex long-term work, responsible and not always rewarding. Therefore, the appearance of saliki — new Russian breed of dog, can without exaggeration be called the kennel world event. Four-legged of this breed are working dogs designed to help people, making their elimination even more important. 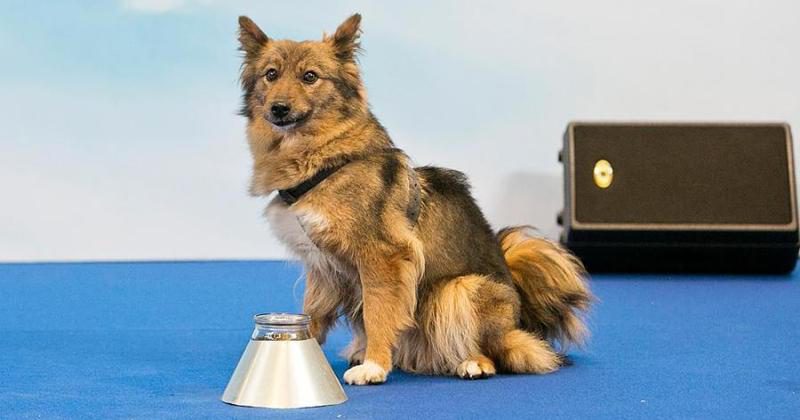 A new breed of dog with an unusual name “salika” already registered at the Canine Association of Russia on behalf of the company “Aeroflot”. Now the issue of her breeding in order to use in different fields of human activity. 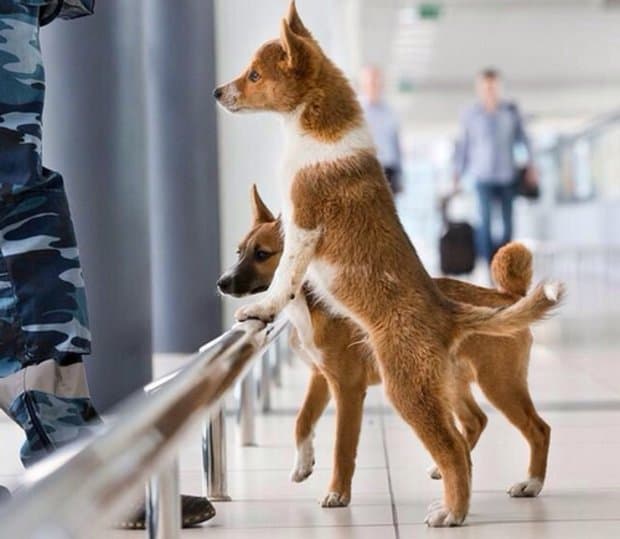 Salika is a hybrid of the Nenets Laika and Jackal. From these animals the dog took the best qualities — they are hardy, strong and equally well tolerated as extreme heat, extreme cold, down to -70°. The breed was developed for use in police and for property protection.

The new breed was begun in the Soviet Union. To achieve a result, it took scientists 40 years of hard work. Externally, shalika similar to both the wolf and the Fox, feels great both in the city and in the woods and has already shown the makings of a good hunter. 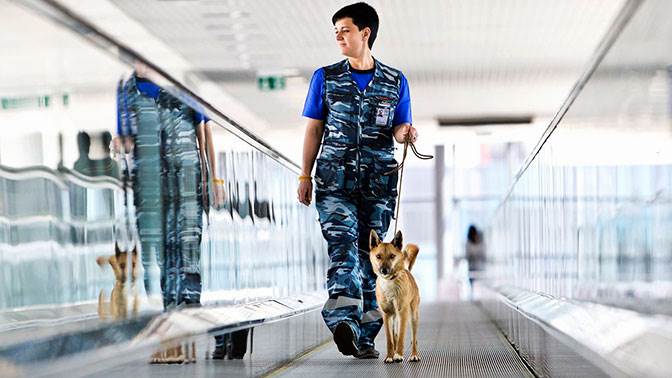 The main interest in the breed was shown by the airline “Aeroflot” which plans to use salac for the protection of its facilities and fight against drug trafficking. Caring for these dogs and foreign law enforcement authorities, but breeders have not yet discussed about the sale of specimens of the breed abroad.

If we consider the species from the point of view of science, shalika represents an interspecific hybrid of the Jackal, European type and Olenegonkas Nenets Laika. A hybrid of dog and Jackal is characterised by an acute sense of smell, resistance to temperature changes and has a solid physical force with small size and modest weight. 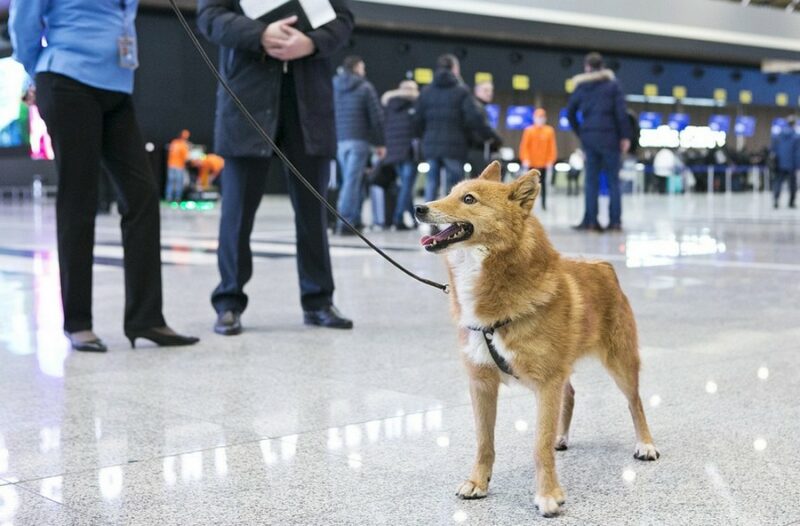 If you compare salico with a well-known service and security dogs, the obvious advantage of this breed is in many important ways. The Creator of the breed cynologist and the biologist T. Klim Sulimov, began work on the creation of a universal hybrid in the 70-ies of XX century, when Soviet handlers was considered the best in the world. 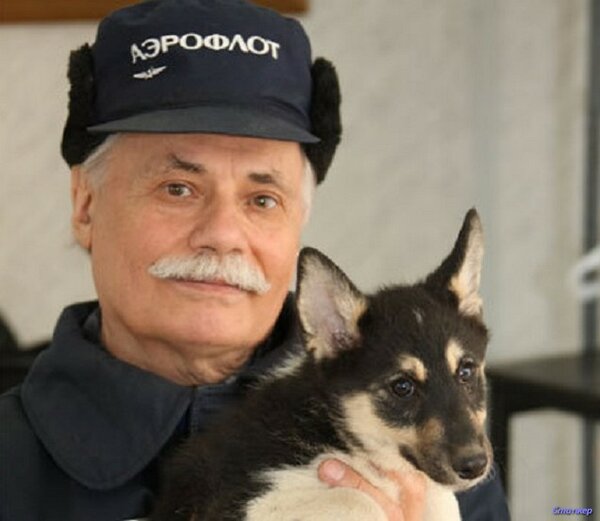 Klim Sulimov, which has given this unique breed

An order for a new type of dog came from the Soviet monopoly in the airline — Aeroflot. As we can see, in 40 years, pilots have lost interest in designing all these years, waiting for the results of the work of the scientist. Success was achieved at the price of considerable efforts. 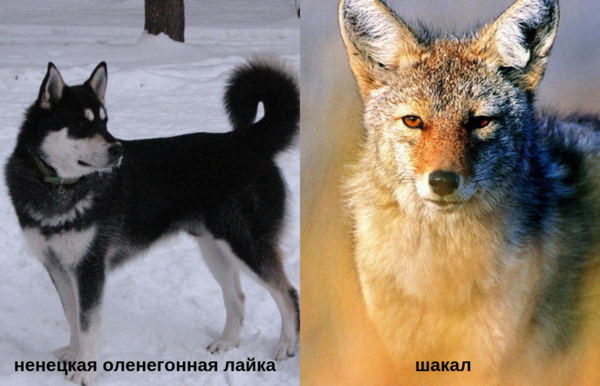 The presence of jackals blood of these dogs made them wary of humans and are poorly adapted to the organized search works. But the dog was able to overcome all the obstacles created by mother nature and the result of the work was just brilliant.