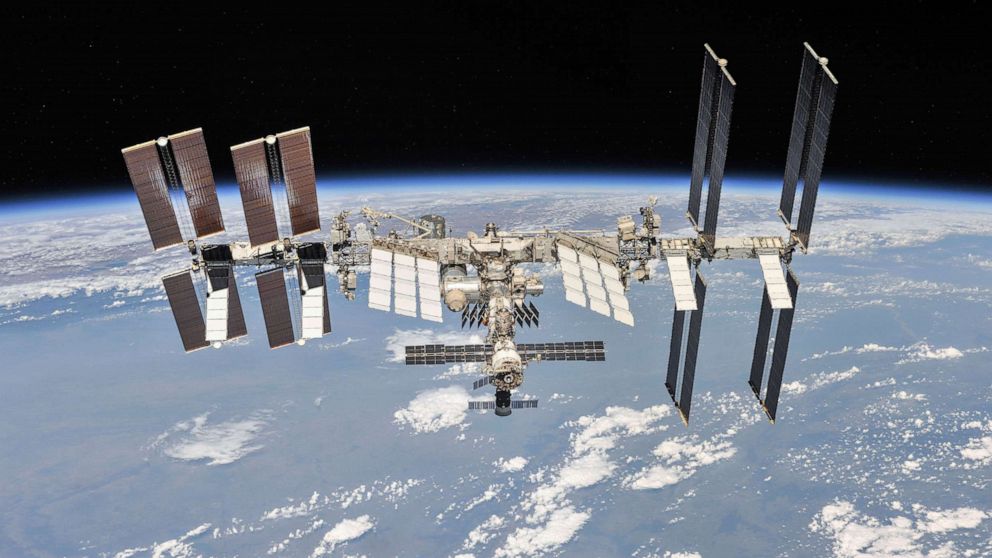 NASA officials said the leak on the International Space Station was from a Russian module on the orbiting laboratory.

Astronauts aboard the space station and flight controllers on Earth have been trying to track down the location of this tiny leak for weeks.

NASA said in a statement Tuesday that the leak, which appeared to be growing in size, had finally been spotted in the main work area of the Zvezda Service Module on the ISS.

“The size of the leak identified overnight has since been attributed to a temporary temperature change aboard the station with the overall rate of leak remaining unchanged,” the statement said.

The leak poses no danger to the crew on board the ISS, NASA said. There are currently three people aboard the ISS: Station commander Chris Cassidy (the solo American) and Roscosmos cosmonauts Anatoly Ivanishin and Ivan Vagner.

Cassidy spent the last weekend sheltering in the Russian segment of the ISS while engineers on the ground searched for the leak in the sealed-off U.S. segment.

The Russian space agency Roscosmos tweeted that the leak was located in the Zvezda module which contains “scientific equipment.”

The tweet added that the general atmosphere pressure “rates remain at 1 mm per 8 hours.”

“The situation poses no danger to the crew’s life and health and doesn’t hinder the station continued crewed operation,” Roscosmos added.

The ISS crew, meanwhile, is preparing for the arrival of an uncrewed cargo launch scheduled for Thursday evening.

Excitement is also mounting for the next NASA-SpaceX crewed launch named “Resilience” that’s currently scheduled for Oct. 31. NASA astronauts Michael Hopkins, Victor Glover and Shannon Walker as well as Japanese astronaut Soichi Noguchi will be aboard, headed to the ISS.

SpaceX commander Mike Hopkins on Tuesday spoke about the pandemic, the racial justice protests and overall strife in the nation, saying “Resilience” was the appropriate name for this capsule launching just days before the election.