The organizers of the international competition of Drone Photography Contest, which was held for the fifth time with the support of the service Dronestagram and National Geographic, has named the winners of the year.

The jury considered more than 4 thousand works of photographers from 101 countries, many of which are known to the organizers only network nicknames. However, this does not prevent them to amaze audience with incredible pictures taken from the height of bird flight. 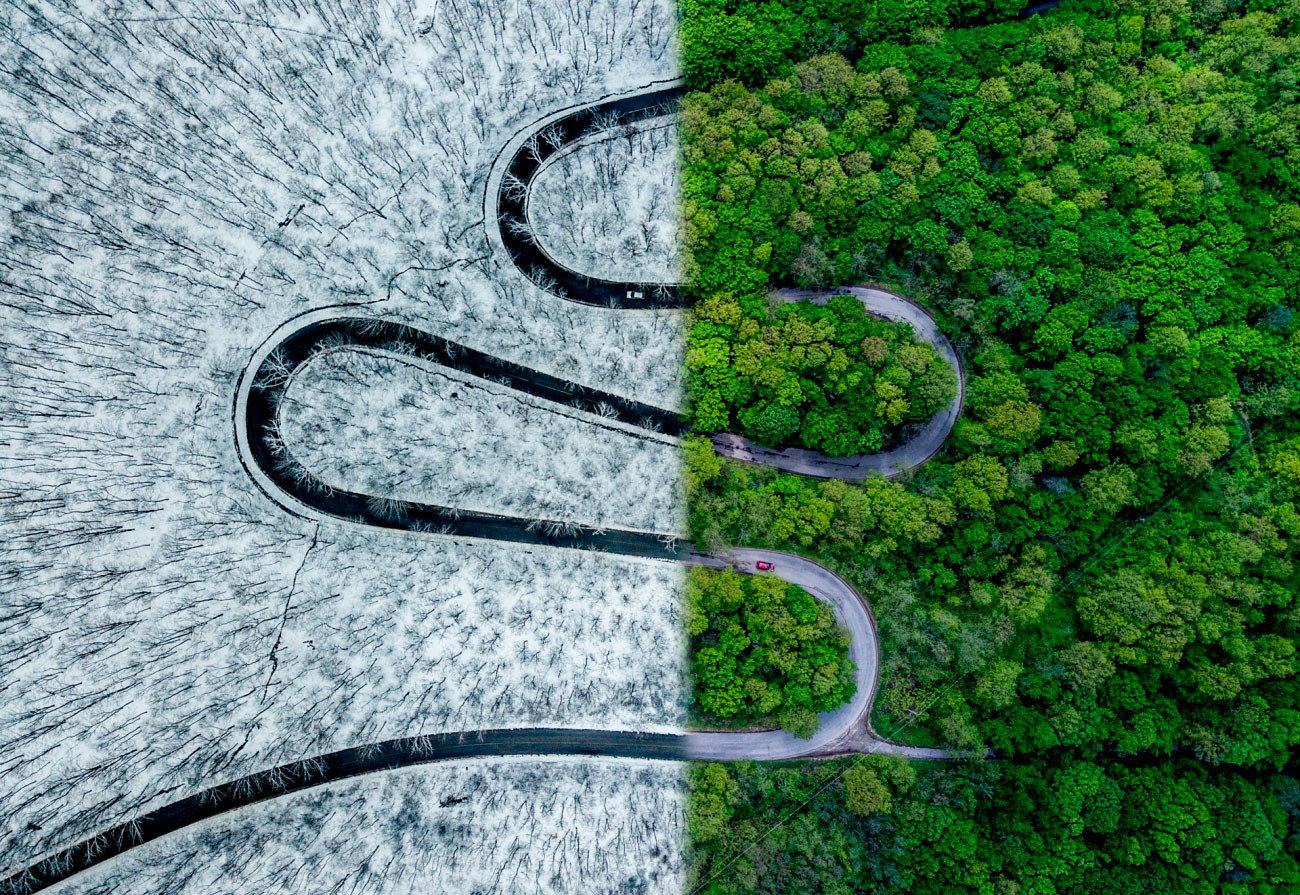 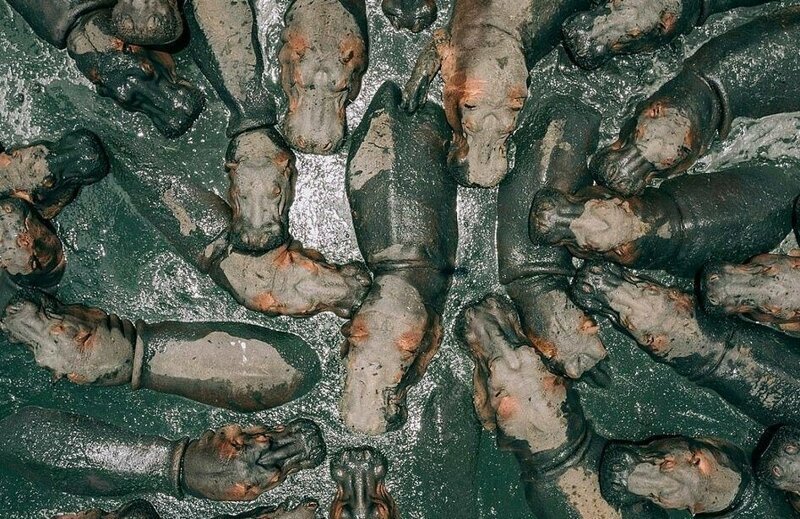 Photo of hippos taking a mud bath in one of Tanzania’s national parks made by the user Zekedrone, took the competition in the first place. 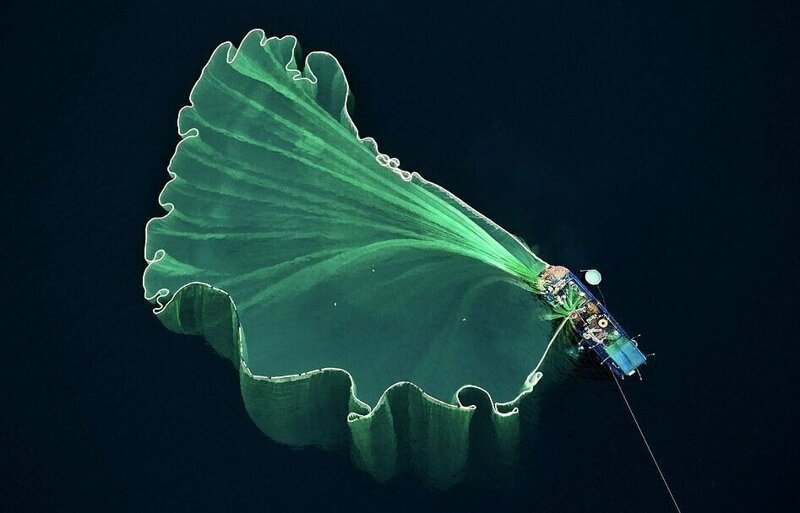 The user of Trang Pham from Vietnam took the second place. On this mesmerizing photographs there is nothing special — just a Vietnamese fisherman throws a net into the sea. 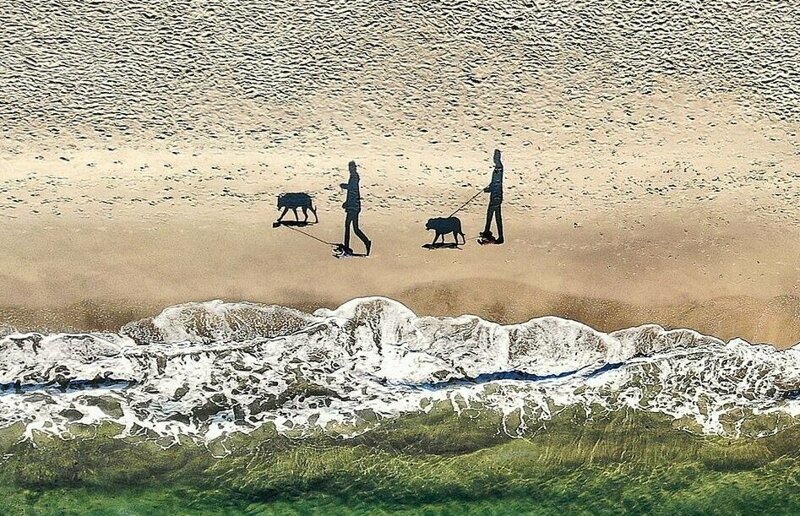 This picture of Ukrainian photographer under the nickname Qliebin made on the beach in Odessa, took third place in the competition.

This collage is of a winding road was taken by the photographer AVI Dee Pop, who was the winner in the nomination “Abstraction”. 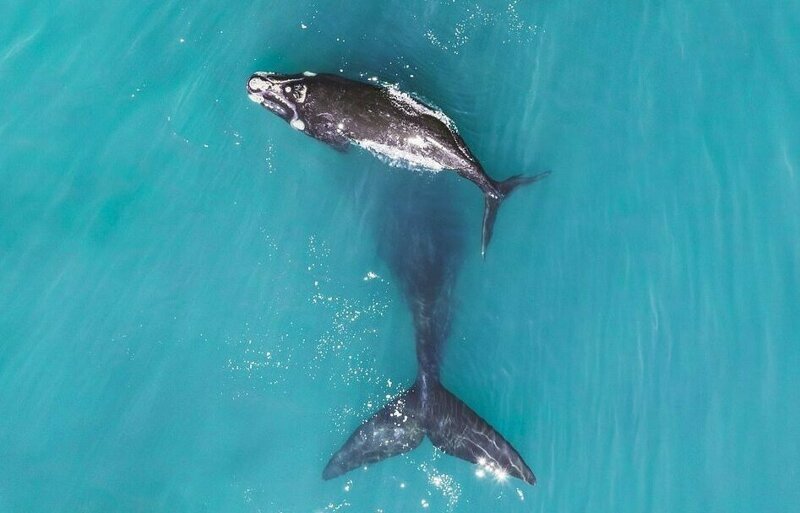 The South African photographer Luke MAXIMO Bella made near Cape town. The lens the photographer got a family of southern baleen whales — a mother and calf. 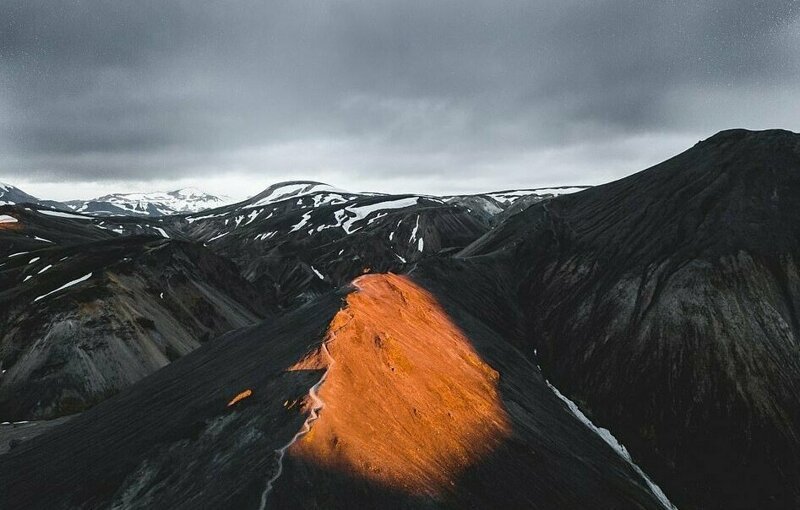 In this picture the Russian Maksim Tarasov captured the sunset in the mountains of Iceland. 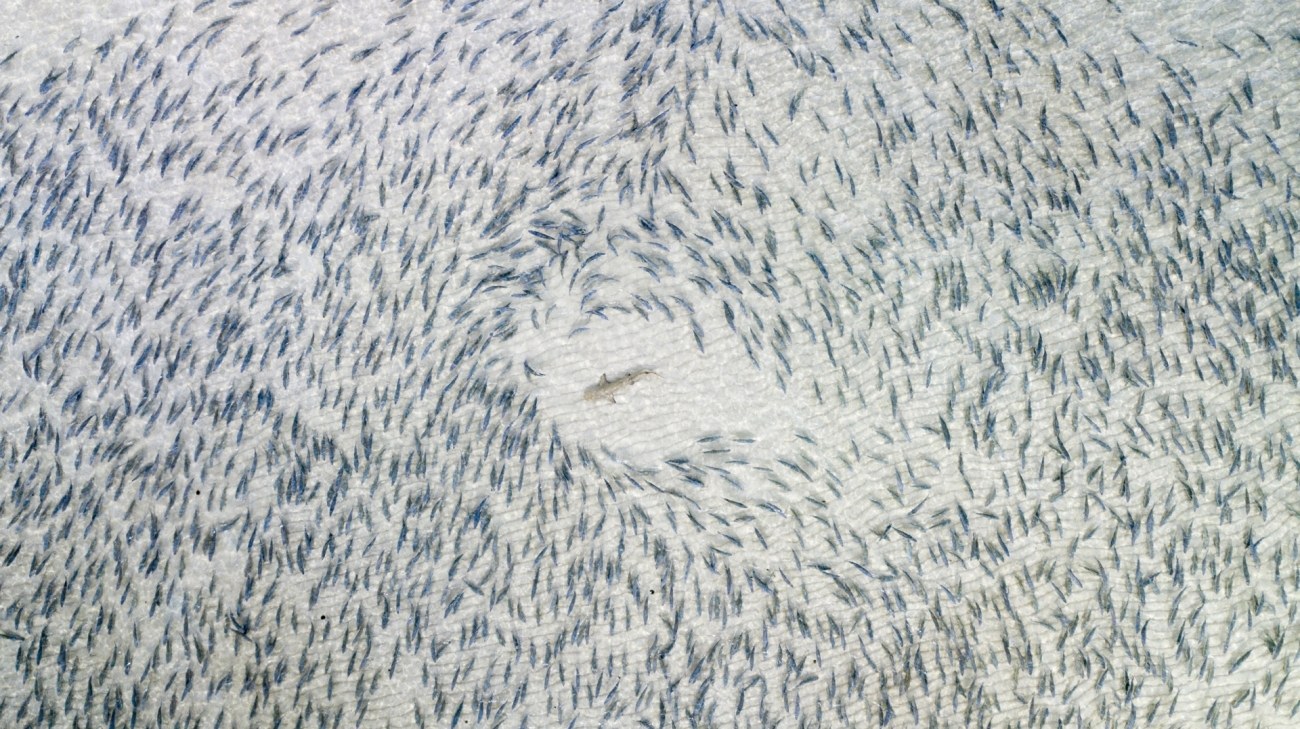 Active predator, who is hunting on schooling fish. This picture taken by Adam Barker, became the best in the category of wild life. 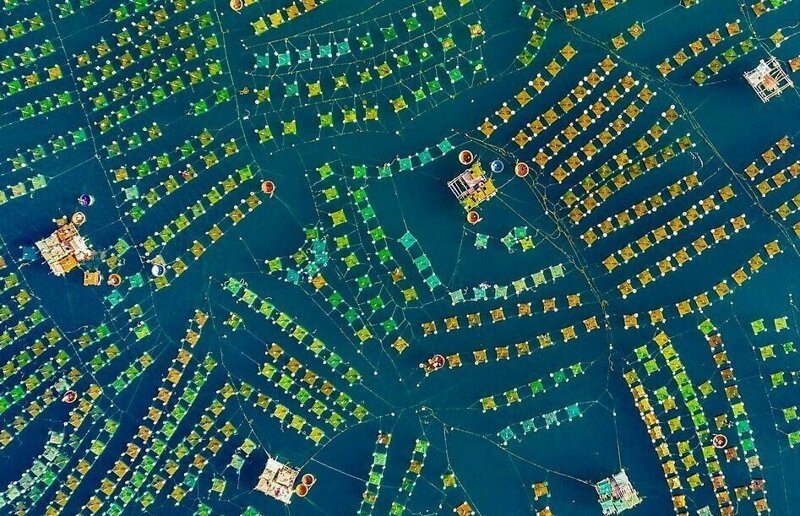 Another photo of Trang Pham from Vietnam: a look from the height of traps on lobsters, established by residents of the coastal province of Phu Yen. 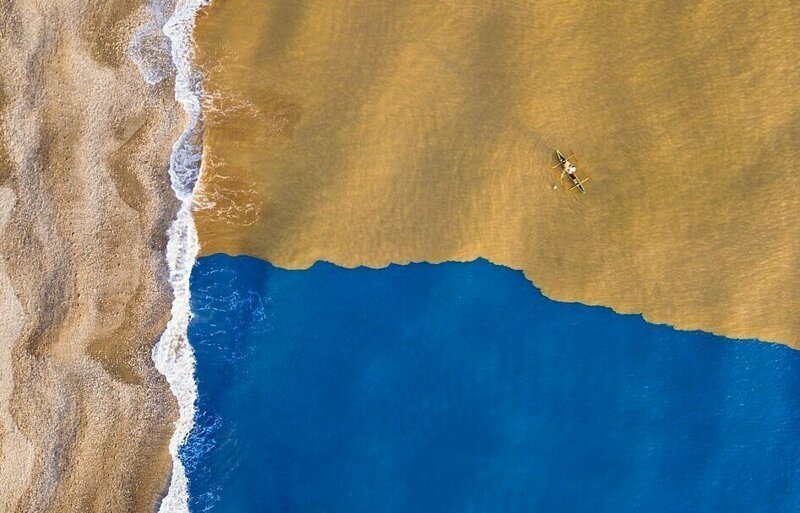 Clash of the elements

Photographer Jay Alambra from East Timor took this picture at the place where rough mountain rivers into the ocean. 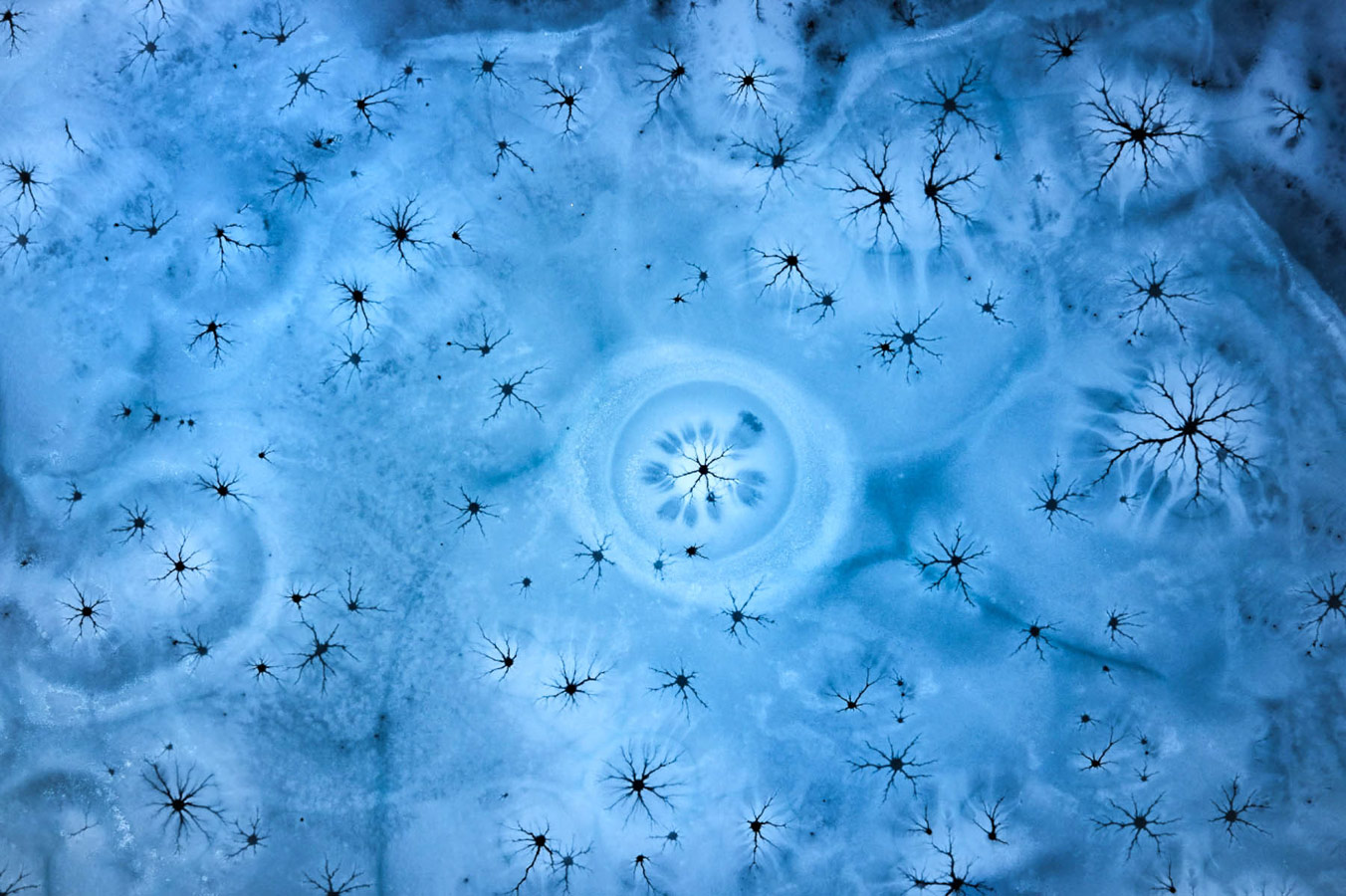 Another winner in the Category “Abstract”. The author of the photo: Martin Makarowski 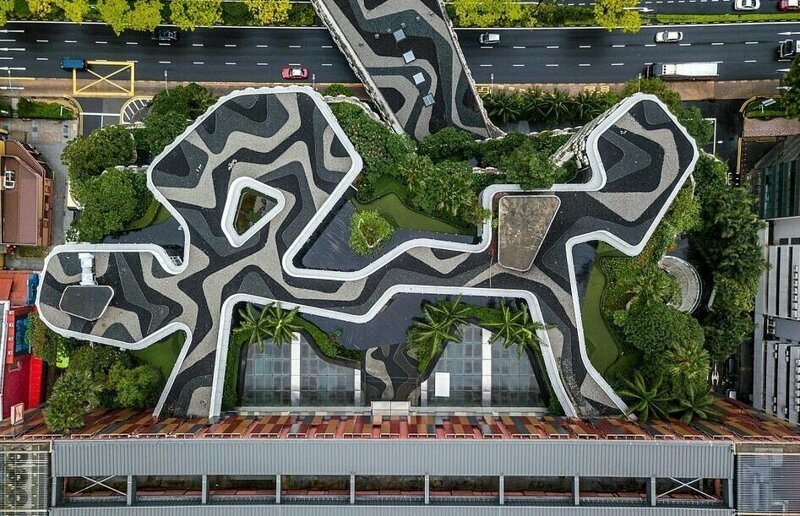 The Roof Of Singapore

This original snapshot of Singapore from the height of the user under the name MacBook the Fight, was awarded a special award of the jury. 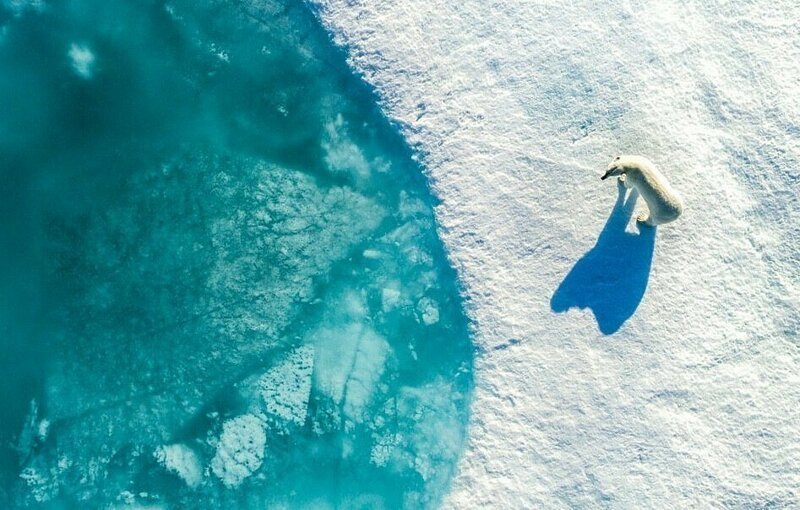 The inhabitant of the snowy desert

“Polar bears become refugees because of climate change, warns Leda. Sea — for them — not only hunting, but also a place where they can find shelter in between jobs”. 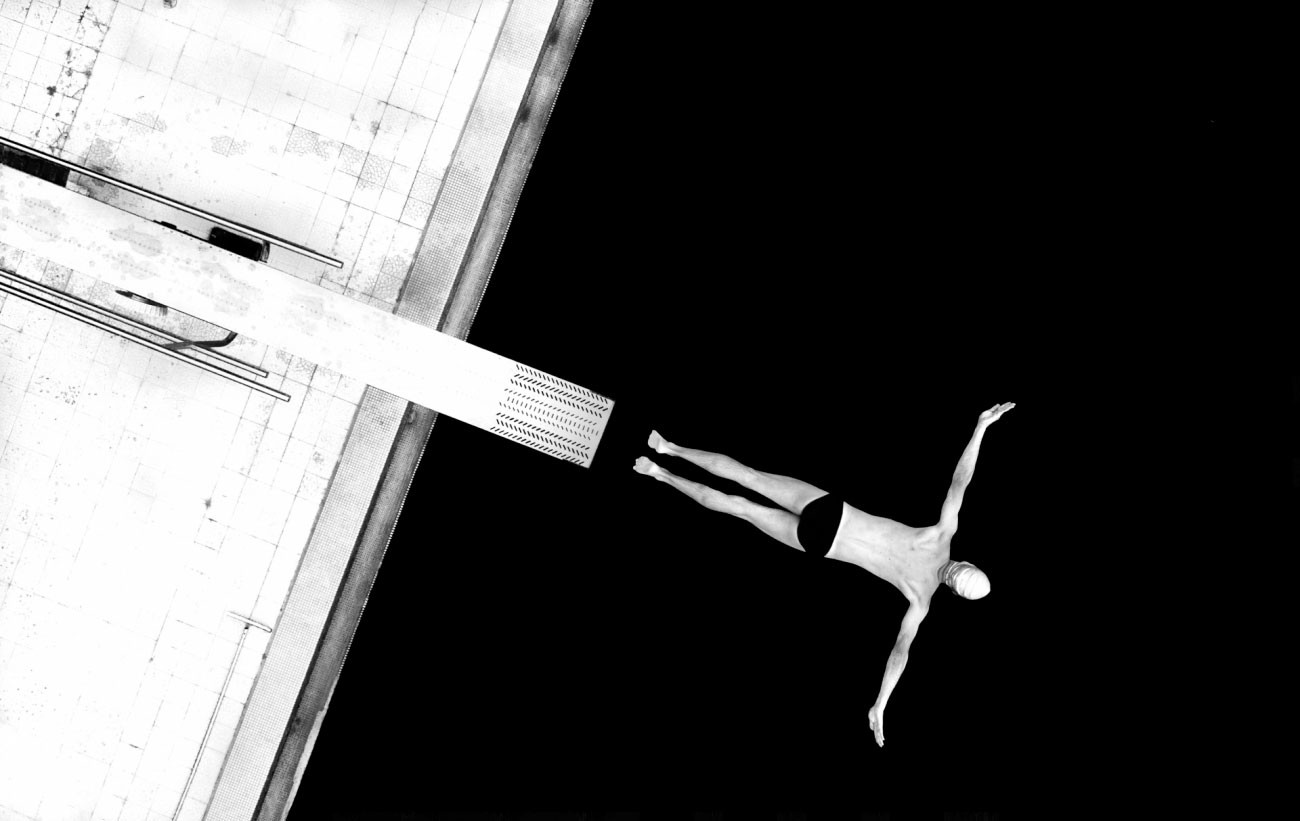