Heavy snowfall is able to paralyze even the largest city in a matter of hours — the road sweeps snow, people can’t get to work or home, the products are unable to deliver to stores, power lines fail under the weight of the adhering snow. Somewhere and communal services work better in it, but the fact remains — despite technological advances, humanity is still too vulnerable before the disaster strikes. We collected the best 10 snowfalls ever recorded in the world. Most of them were hit on the American continent. 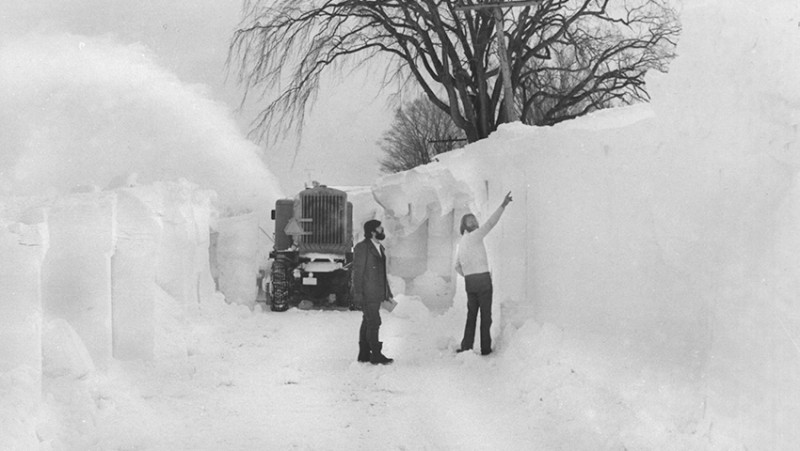 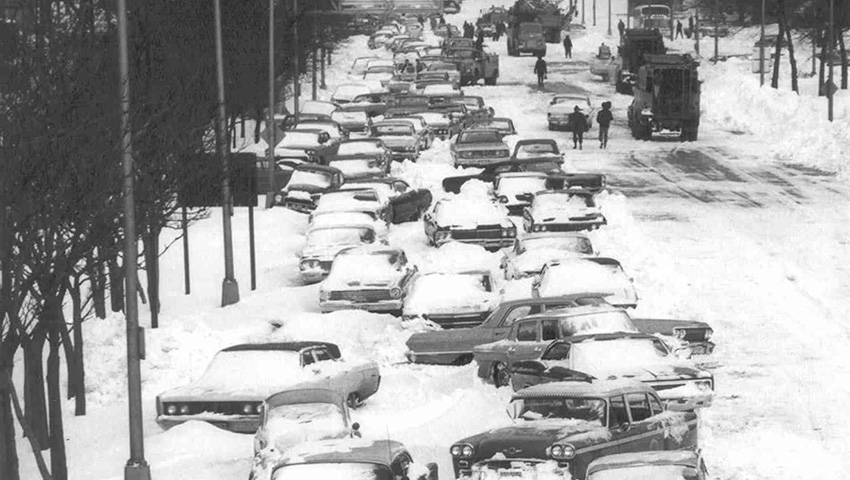 This storm is remembered as “the Blizzard of ’67”. He struck the Midwest from Michigan to Indiana. The record level dropped during the day, snow was recorded in Chicago, Illinois. Just a snow storm claimed the lives of 76 people, 26 of whom were from Chicago. 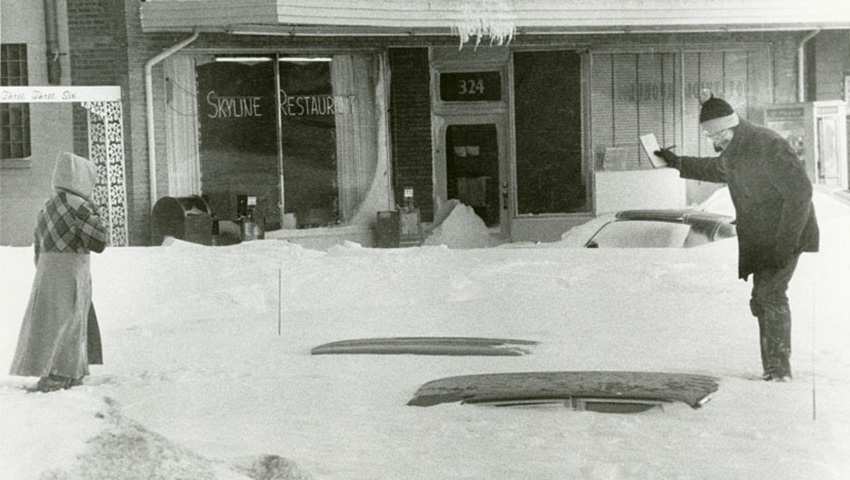 This storm was nicknamed the “Eastern canadian Blizzard of ’71”. The snowfall was accompanied by very strong winds that reduced visibility to almost zero. Along with very cold temperature that caused the death of 20 people. Most surprisingly, residents of the province of Ontario was not asked to stay home. But the snowfall was so strong that it even had to cancel the game of the local team of the NHL Montreal Canadiens what for the locals was a disaster. 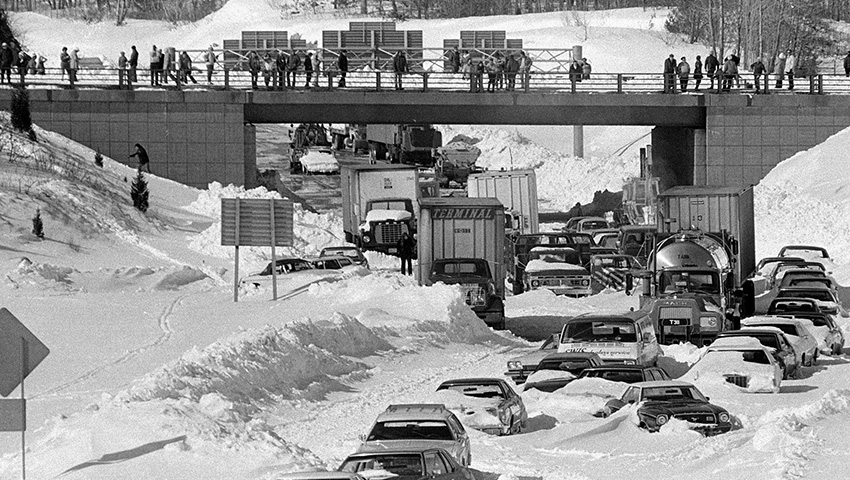 Boston snow storm began in the worst possible time — in the afternoon, when most people were already at work or school. Many were trapped in their cars. What’s more, it happened during high tide, contributing to the severe flooding in the area. Snowfall was a record for Boston — almost 10 centimeters were added every hour. As a result, in Massachusetts and Rhode island killed more than 100 people. 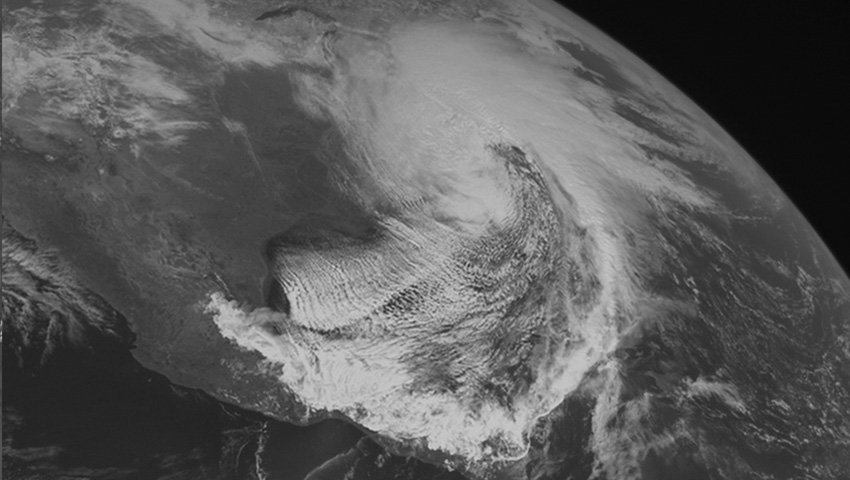 4. The area of the Catskill mountains and the Appalachians, 1993 — 127 centimeters of snow

It was dubbed “the storm of the century”, because in March 1993 the storm snowed the largest territory of all ever known. Snowfall was from Eastern Canada almost to the Caribbean coast, covering 26 States. In some places the storm was accompanied by very low temperatures and has claimed 270 lives. Even in a hot state like Florida, felt a noticeable cold. If in the plains had about 100 inches of snow in the mountains it was even more. 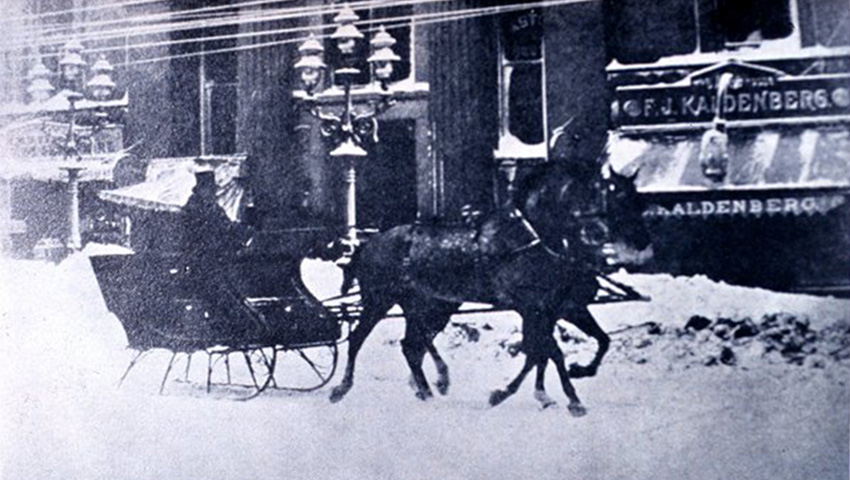 “Snow storm of 1888 the first” covered the entire northeast United States, burying more than 400 people, including hundreds of missing at sea. The storm was really fierce with a huge amount of snow, wild wind, the cold and fierce storm. New York was paralyzed 22-centimeter layer of snow, and the town of Saratoga springs just buried under one and a half meters of snow. 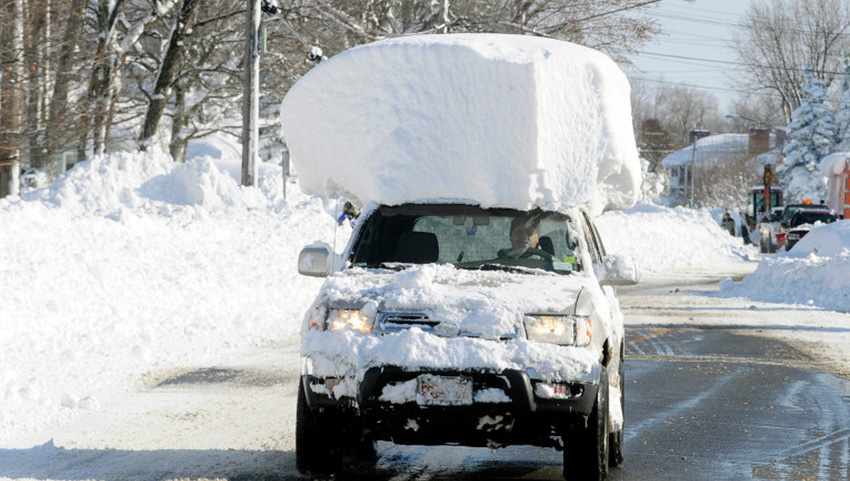 Abnormally heavy snowfall has hit the us state of new York just a month ago. According to the administration of the state for two days, had the annual rainfall. The disaster has killed 6 people, blocked 200 kilometers of highways, and the airport of the city of Buffalo had to cancel 40 percent of flights. 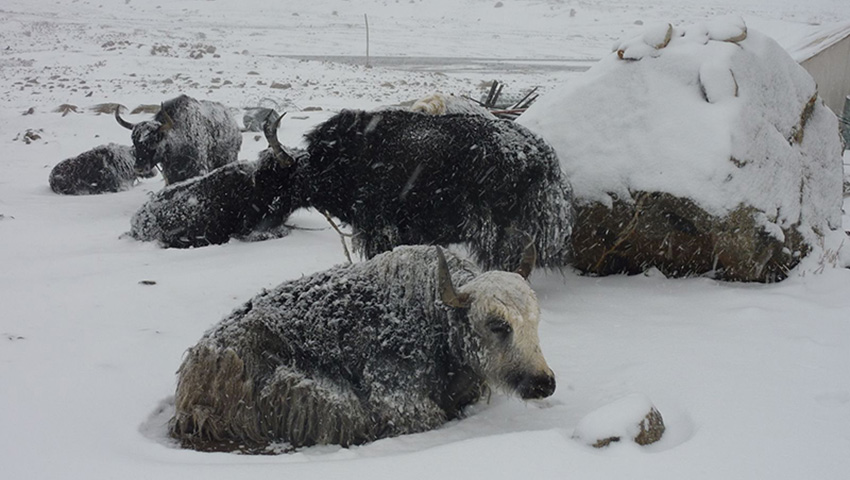 Despite the fact that Tibet is a place where pretty cool because of the altitude, usually not much snow. But 2008 was no exception — the locals were shocked when the snowfall did not stop for 36 hours, after covering some areas with snow layer thickness of up to 180 centimeters. Average snow cover was 150 cm. Many buildings could not withstand such pressure of snow, the road was not functioning, and 7 people died. Many even had to score their Pets to eat. 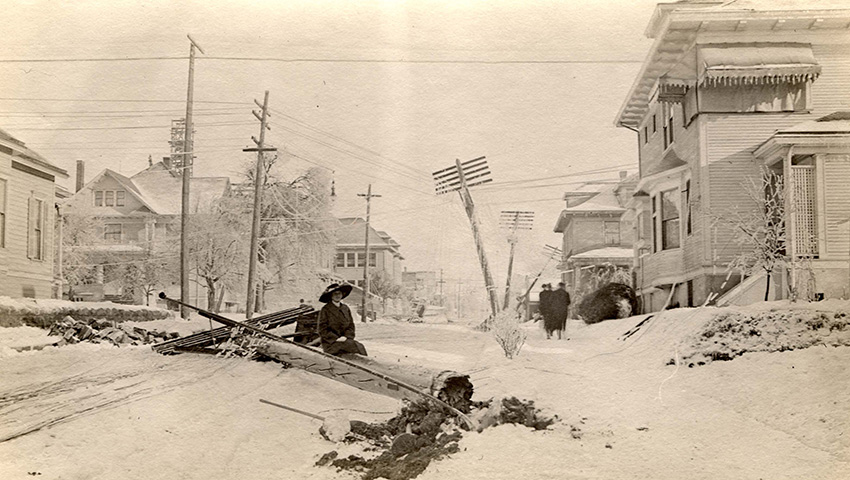 In the 18th century did not exist precise meteorological calculations, therefore, all figures of the “Great snow of 1717,” is rather arbitrary. This storm was formed from four snow storms that simultaneously hit the territory of New England during the already harsh winter. The epicenter of the disaster fell on Boston. The whole house was covered with snow to the brim, and people had to exit through the Windows of the second floors. At that time did not exist snowplows, so people just had to wait until it melts. The road has not functioned for more than a week. Photographs of the time, as you know, are unlikely to exist. 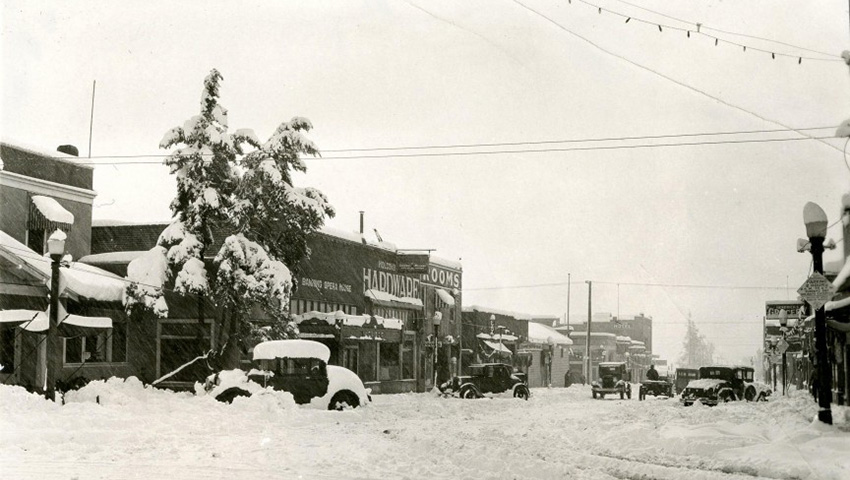 If judged by the amount of snow, it is, perhaps, the most heavy snowfall in history. But he went far into the mountains and almost not affected localities. Despite the almost threefold compared to the “storm of the century” snowfall, this snowfall had covered very little territory and were virtually unnoticed. 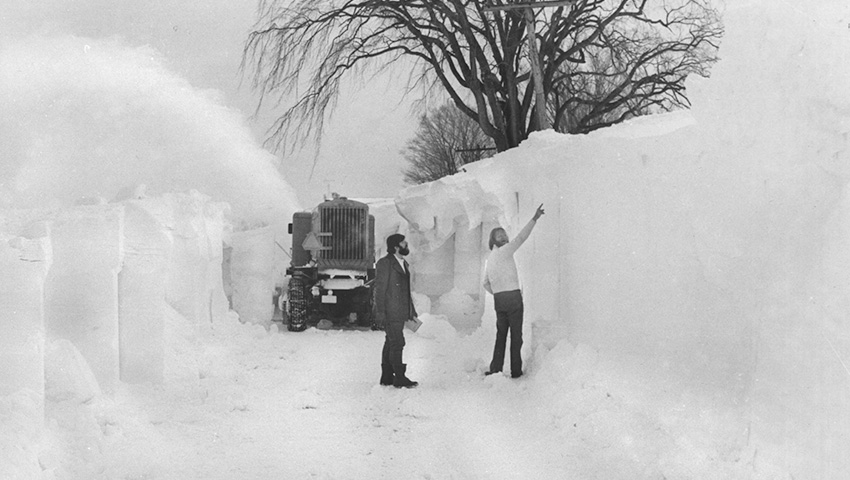 The city Buffalo is located in the Northern United States, but, generally characterized by warmer temperatures and less snow compared to surrounding areas. In 1977, the city struck a moderate fall of snow, but with a very strong wind of about 70 kilometers per hour. By that time, Buffalo was already a layer of snow and even the local lake was frozen. The result is not the strongest snow storm caused the dead of winter, zero visibility and terrible blizzards, and by the end of the total layer of snow was five feet — an absolute record for a single season.