The US President confirmed on Twitter that he and his wife, Melania, have contracted COVID-19. He wrote: “We will begin our quarantine and recovery process immediately. “We will get through this together!”

Mr Trump is now expected to be in quarantine for two weeks while facing treatment for the disease, with his diagnosis coming just one month before the US election on November 3.

The President is 74 years old, putting him at higher risk of serious complications from the virus.

If he becomes too ill to lead the country, Vice President Mike Pence will be placed in charge.

If Mr Pence is also incapacitated, House Speaker Nancy Pelosi would be the most likely person to take over. 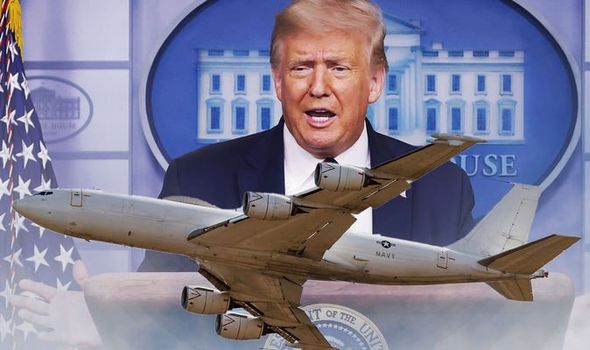 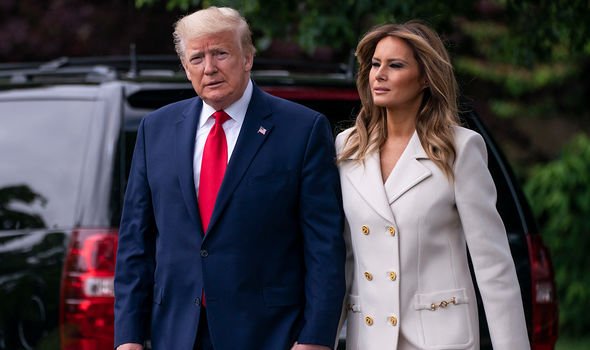 As the President’s contraction of the virus plunges the country and his Government deeper into uncertainty, it is no surprise the US Navy’s “doomsday planes” were spotted on both American coasts earlier this morning.

The E-6B Mercury is one of the Pentagon’s airborne nuclear command posts.

The Navy has 16 Mercuries. One often is in the air, and it is not unheard-of for two to be airborne at the same time.

How is Boris Johnson handling the coronavirus crisis? Vote in our poll JUST IN: Brexit: EU braced for bombshell Frexit as plot emerges 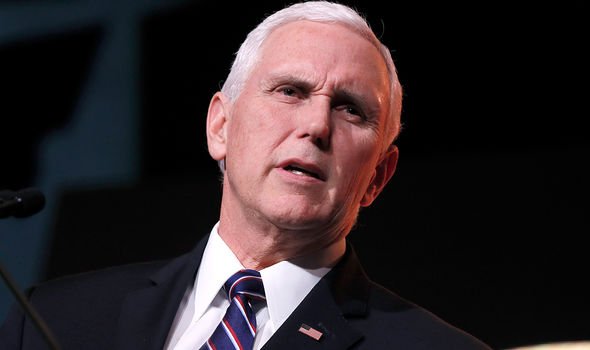 According to Tim Hogan, an American open-source intelligence practitioner, it is no accident that E-6Bs were airborne over both coasts shortly before Mr Trump announced that he was infected.

Mr Hogan wrote on Twitter: “I would expect them to pop up if he tests positive.”

He tracked the E-6Bs on public software that registers airplanes’ radio transponders. 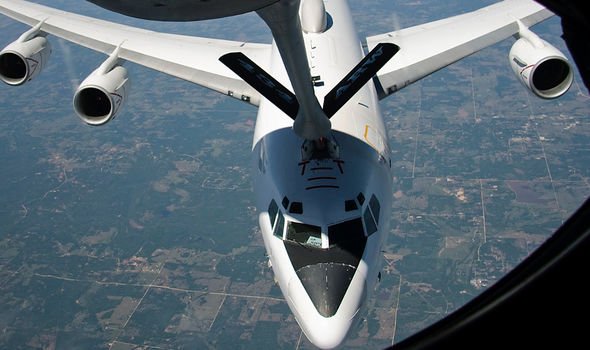 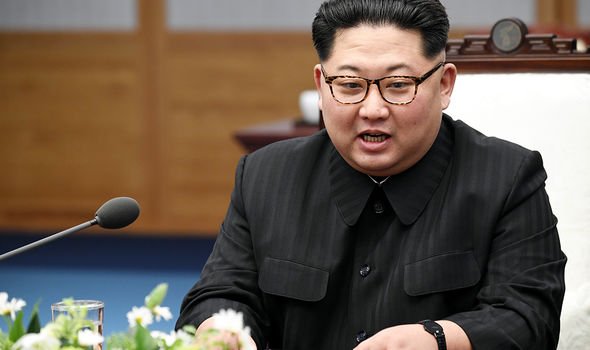 Military planes tend to switch off their transponders in order to avoid being tracked.

However, if a military jet’s transponders are on, it is likely to be because their crews want to be seen.

The open-source intelligence practitioner implied rivals of the US, such as Russia, China and North Korea, might be considering using Mr Trump’s incapacitating condition as an opportunity to strike.

However, the White House apparently wants them to know that America’s nuclear command system is intact, even if the President is ill.