“Little Odessa”, “Russian ghetto” — as called in Brighton beach, southern Brooklyn, where he lives a huge number of Russian immigrants. Since the mid 70-ies, during the Soviet emigration, Brighton beach was partially inhabited by Russian speakers. After the collapse of the USSR the district became quite Russian. Of course, there’s also a lot of Ukrainians and especially Jews, but Brighton beach has finally won the reputation of “Russian America”. 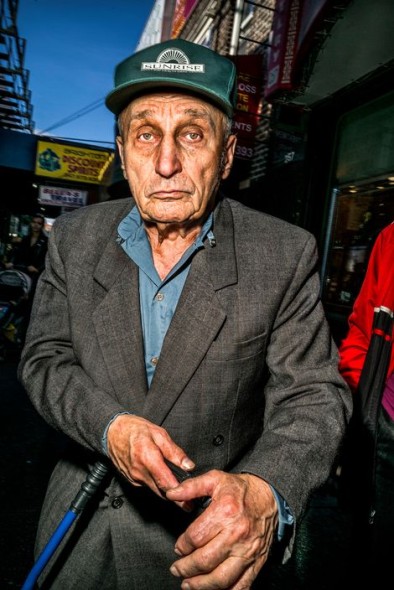 Ordinary new Yorker is not very easy to navigate. A lot of signs in Russian, which he doesn’t understand. Many residents or do not speak English, or pretend not to say. 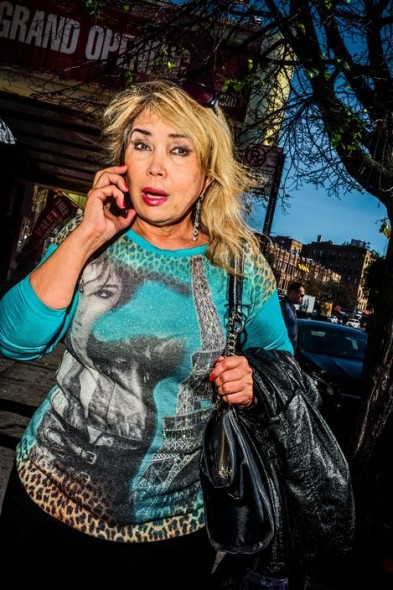 The pictures are very interesting to consider. One can hardly say that such people can easily meet on the streets of Lipetsk, Kaluga, and Moscow. But it is necessary to look at the faces, hairstyles, makeup, outerwear and realize that “our”. 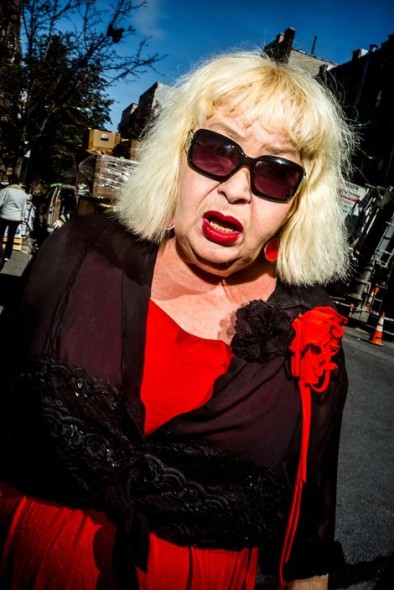 New Yorkers know the inhabitants of the district it is for crimson lip lipsticks and clothing of wild colors. On the one hand, they have long been deeply integrated into American society, but it’s in many ways still the same Soviet man “will not strangle, not kill.” Only the scenery changed. 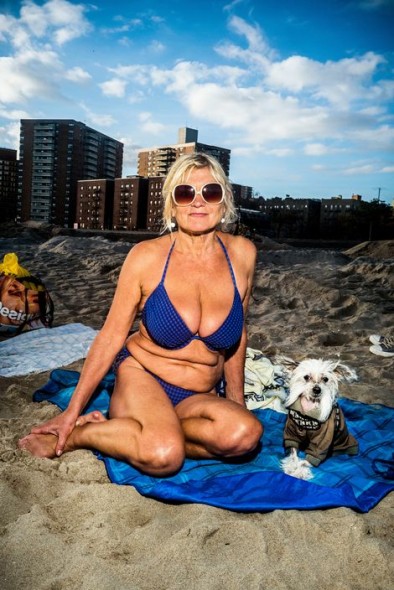 Bruce Gilden, 68-year-old photographer of Magnum Photos, talking about this project recognizes that on Brighton beach he likes to visit his wife to swim in the Atlantic ocean, buy there shit (and says, “tchotchkes”) and “miraculous mustard”. 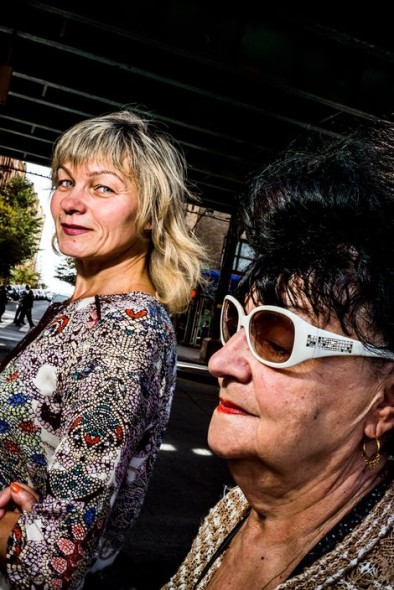 On the question of why he decided to remove the residents of Brighton beach, Gilden grins and says: “And it’s close to my house. I liked this job.” 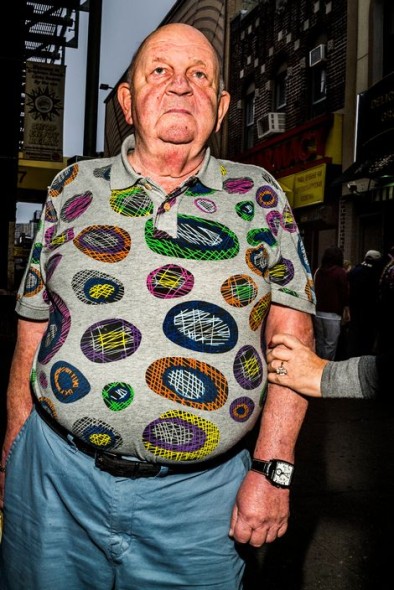 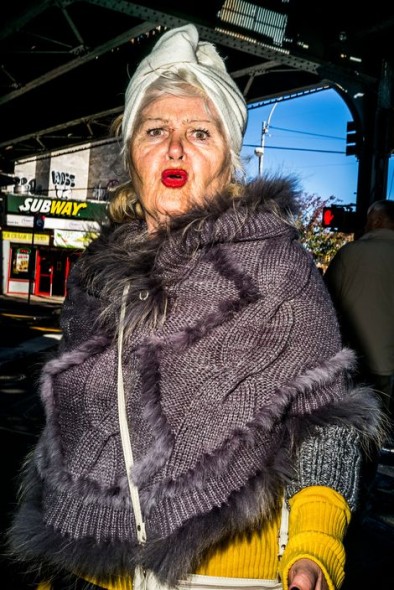 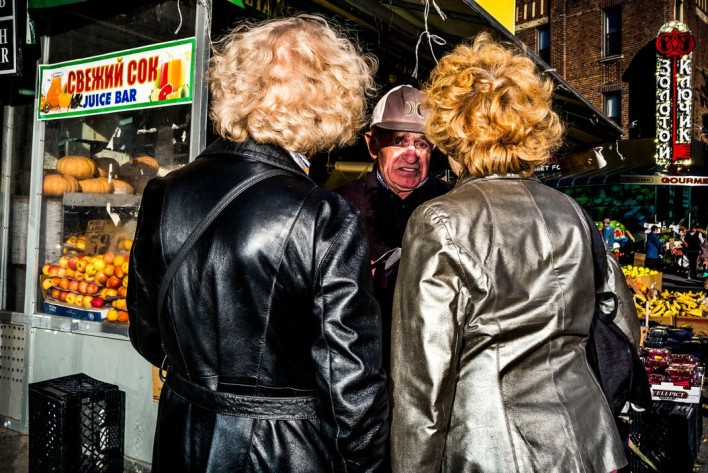 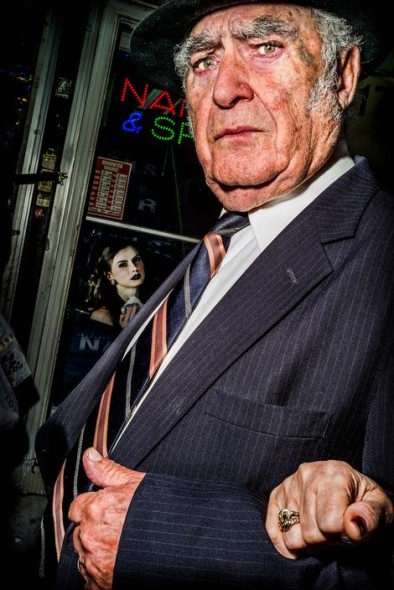 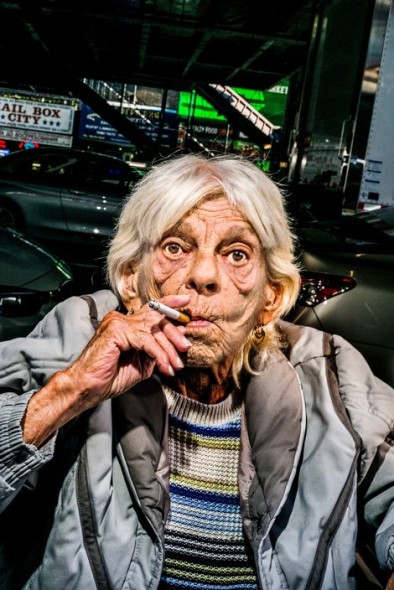 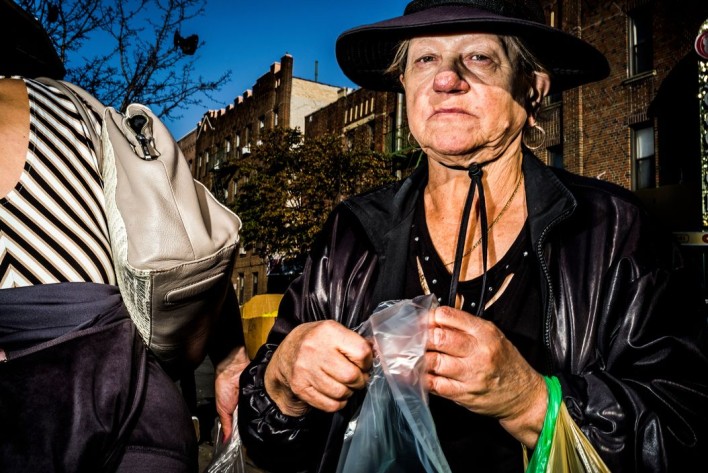 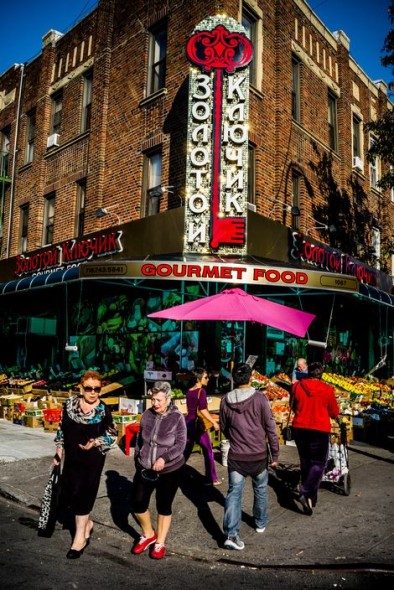 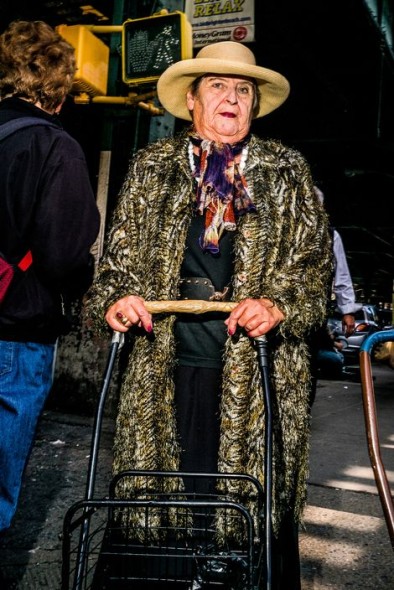 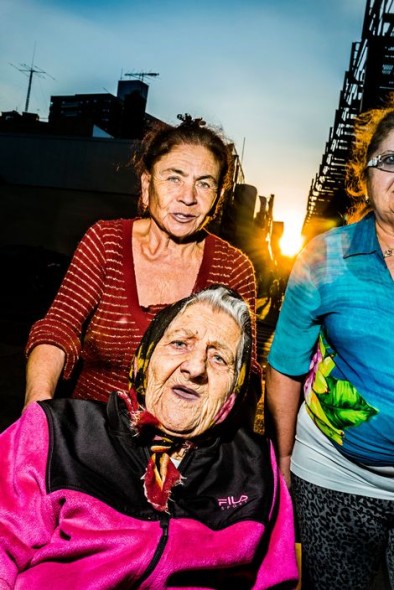 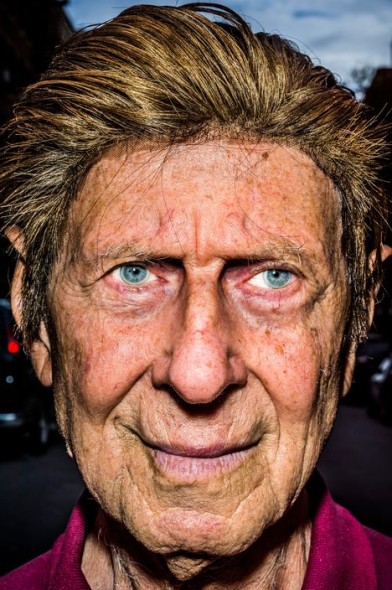