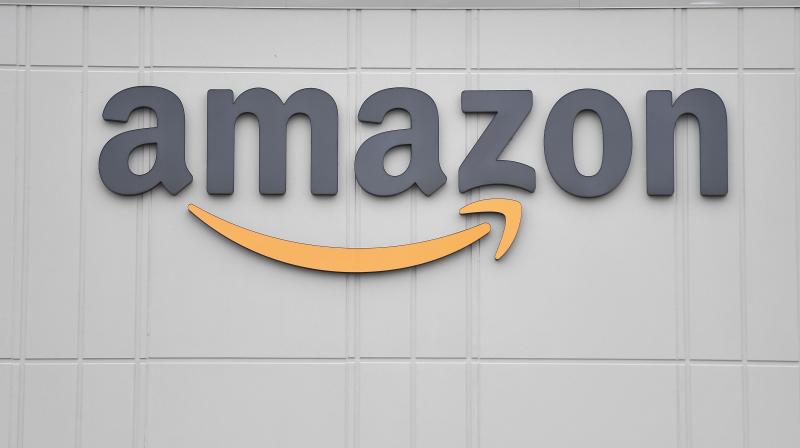 Earlier this month, the Competition Commission of India dismissed an anti-trust case against Amazon. Here is some context. The Dutch apparel company ﻿Beverly Hills Polo Club (BHPC) approached CCI, claiming that Amazon had been indulging in anti-competitive practices. They had plenty of allegations, and strong evidence to support their claim. Let me go through them one at a time.

1.         BHPC claimed that they do not sell on Amazon and rely on their own website (and Tata Cliq) for selling their products. However, Amazon offers similar products at a deeply discounted rate which makes it unviable for BHPC to compete with the prices being offered. Sacrificing profit for market share has long been Amazon’s approach to business and its deep pockets give it the financial muscle to do that.

2.         On a related note, BHPC claimed that Amazon had been guilty of selling counterfeit products on its platform. The report also alleged that the ordinary consumer cannot differentiate between the counterfeit product sold by Amazon and the authentic/genuine products which are available on its own website. And unless you are a truly hardcore BHPC fan (which I imagine might be a rare breed), you trust Amazon more and end up shopping there.

3.         BHPC also made the argument that Amazon had data from consumers and the sellers that enabled it to better map trends and use them to its own advantage. In addition, Amazon’s own brand, ‘Symbol’ had a lower price, higher rankings, and better reviews compared to its competition, raising questions about platform neutrality.

4.         BHPC also talks about the relationship between Amazon, Cloudtail (which is a preferred seller on Amazon) and partner brands. BHPC claims that brands selling through Cloudtail have advantages in terms of subsidies, ratings, and deliveries. This creates an exclusionary effect for brands who did not sell through Cloudtail, making it hard for them to compete.

If you have not read the report, I urge that you do it when you can. It is a great look into the challenges sellers face on platforms like Flipkart and Amazon and why these complaints arise so often around the world. In fact, during the anti-trust hearing earlier this year, Jeff Bezos was asked about some of these. For instance, at one point in the hearing, he was questioned on whether Amazon had used data from sellers to make business decisions. He responded by saying that Amazon did have a policy on not doing that, but he could not guarantee that the policy had not been violated.

That response fits in neatly with what the law has to say about dominance in India at least.  According to Indian law, dominance itself is not a problem. However, the abuse of dominance is. Which is exactly what using seller data from the platform to make business decisions could have been classified as.

This brings me to the result of the case. The CCI ruled in favour of Amazon, and there are two reasons why this happened, and is likely going to be a trend. First, to prove dominance, an informant like BHPC needs to define a relevant market. In this case, they defined the market as ﻿‘online fashion retail in India’. Secondly, the informant needs to prove that the company is dominant in the market in question, and that the dominance has been abused. There are a couple of problems with this. Amazon’s market, unlike, say WhatsApp Pay is hard to define. The platform famously sells everything, from books to computers, to clothes, to plants. There is no one market it neatly fits in. In this case, the market was defined as ‘online fashion retail in India’, but that will not apply in a case that talks about books instead. One could go a level higher and claim that Amazon’s main market is e-commerce platforms.

In either of those definitions, it is hard to prove that Amazon is dominant. In case of BHPC the CCI ruled that Amazon was not dominant since multiple players were also competing in the market and Amazon did not have a dominant share. And regardless of what Amazon’s practices were, consumers (and sellers) each had choice of platform.

I believe that this case can be used as a template to make sense of similar cases going forward, and also serve as a reason for why our understanding of the space (and the law) needs to evolve. This includes accounting for the lock-in effects of Amazon Prime (or whatever similar service available at Tata Cliq or Flipkart, if any) and the parameters through which dominance and markets are defined.

Let’s tie up for a suicide watch, TikTok writes to Facebook, Google, Snapchat, others