The first line of the Moscow metro Kaganovich opened may 15, 1935. Trains ran from the station “Sokolniki” to “Park of culture” and the branch from “Okhotny Ryad” to “Smolensk”. A total of 13 stations. We offer you to look at the time, looked like main entrances and internal lobbies. 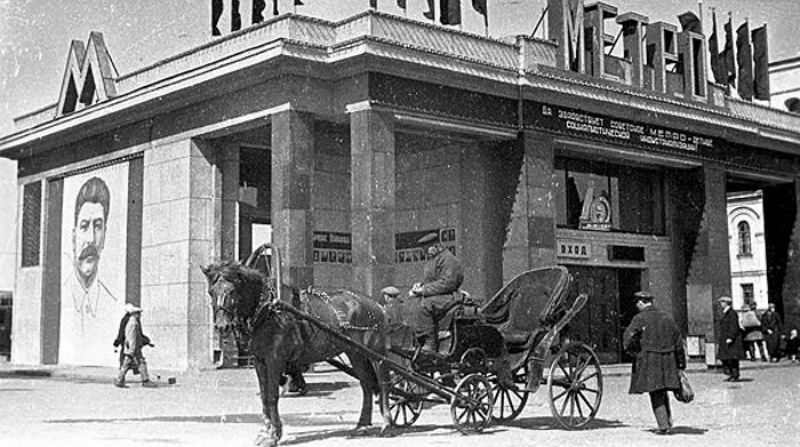 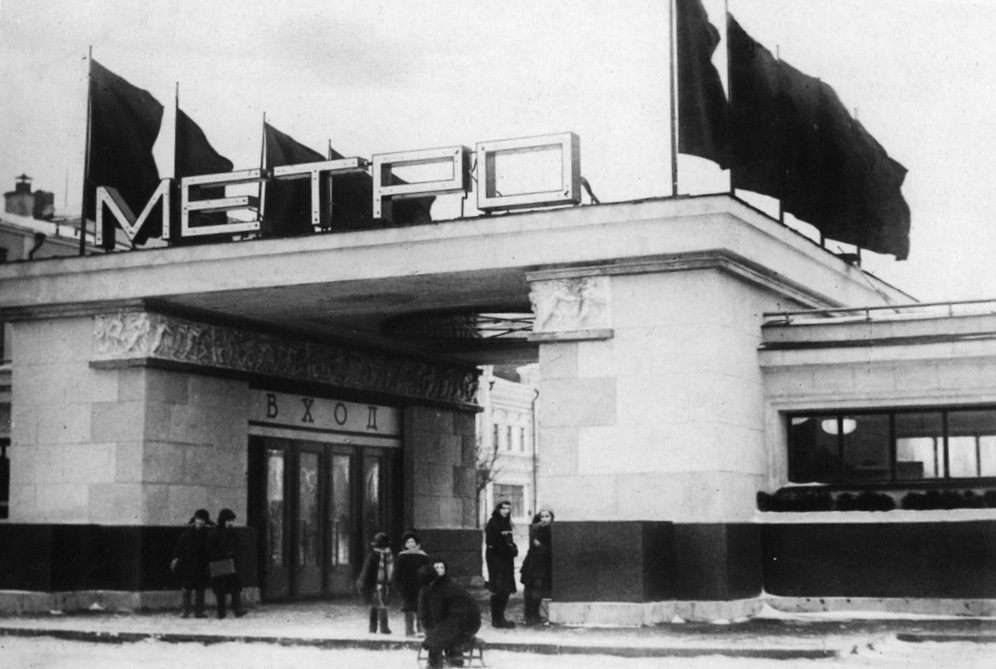 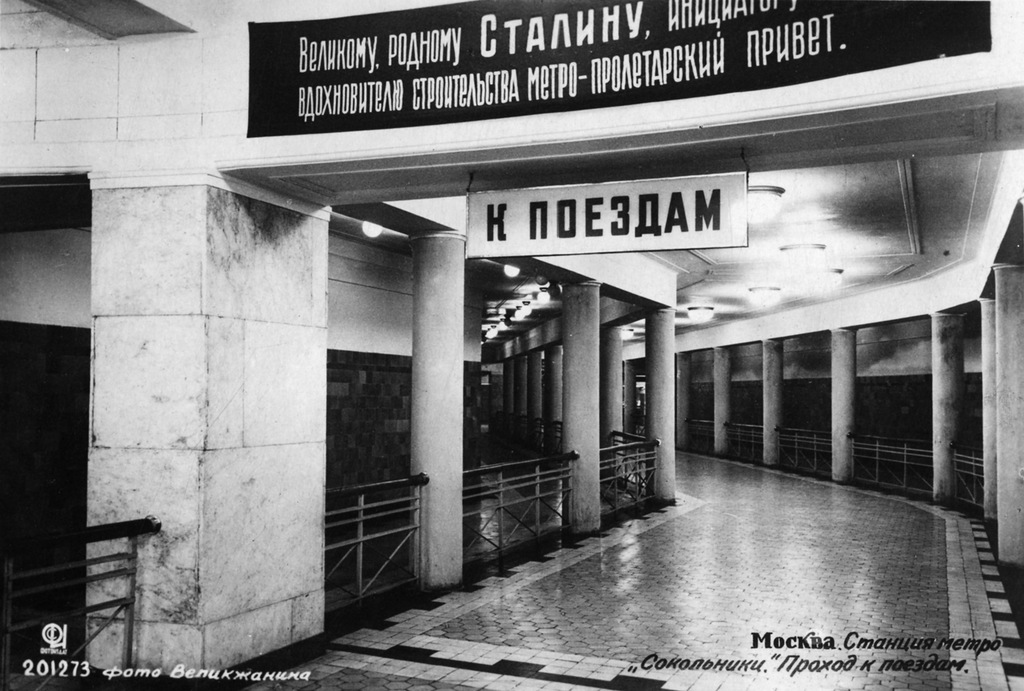 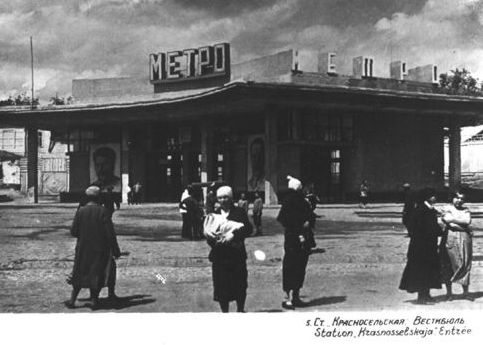 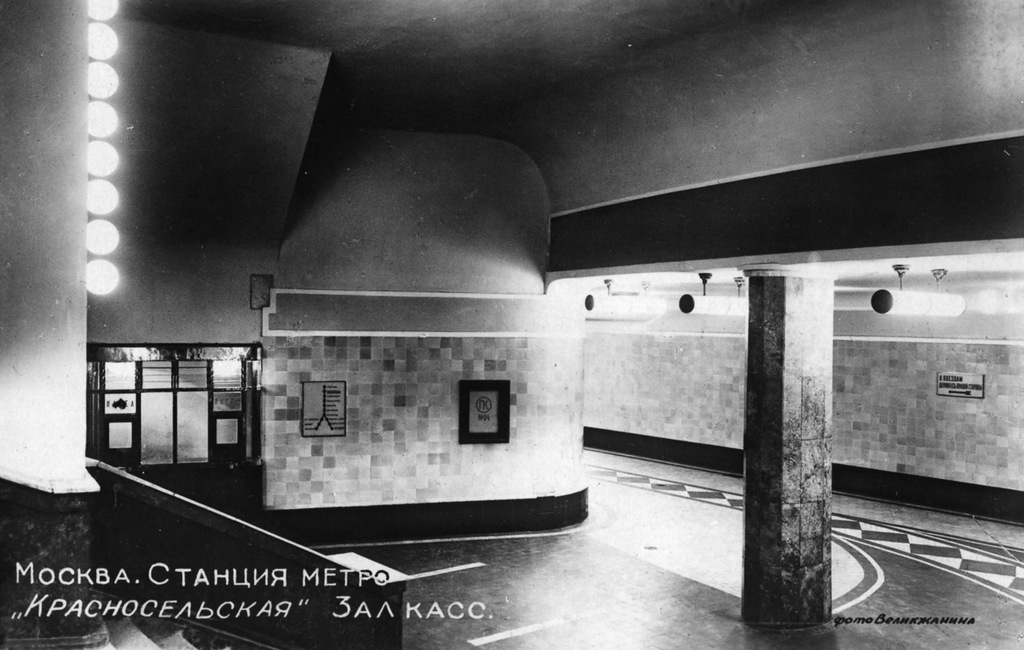 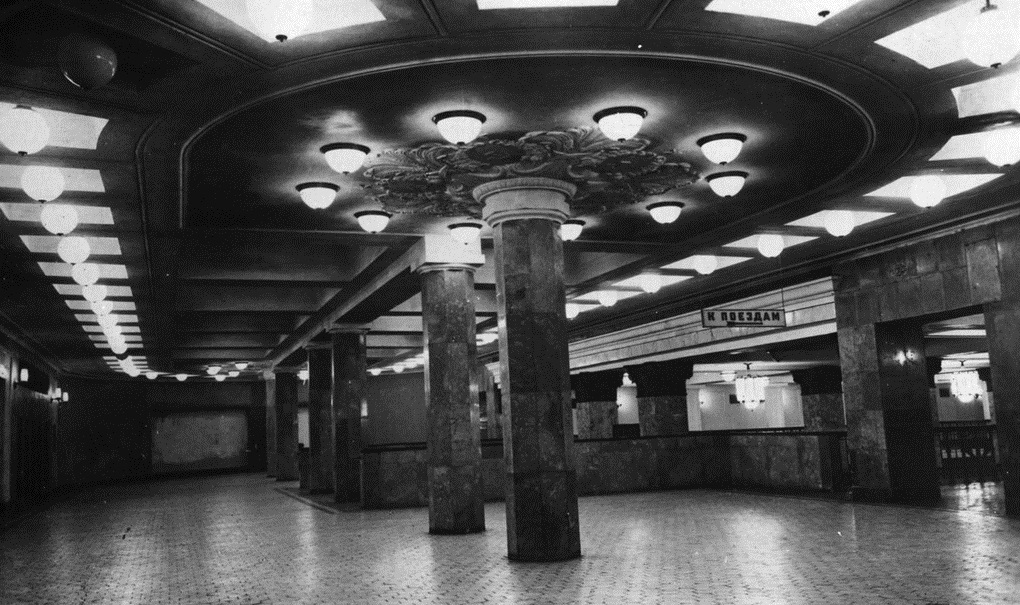 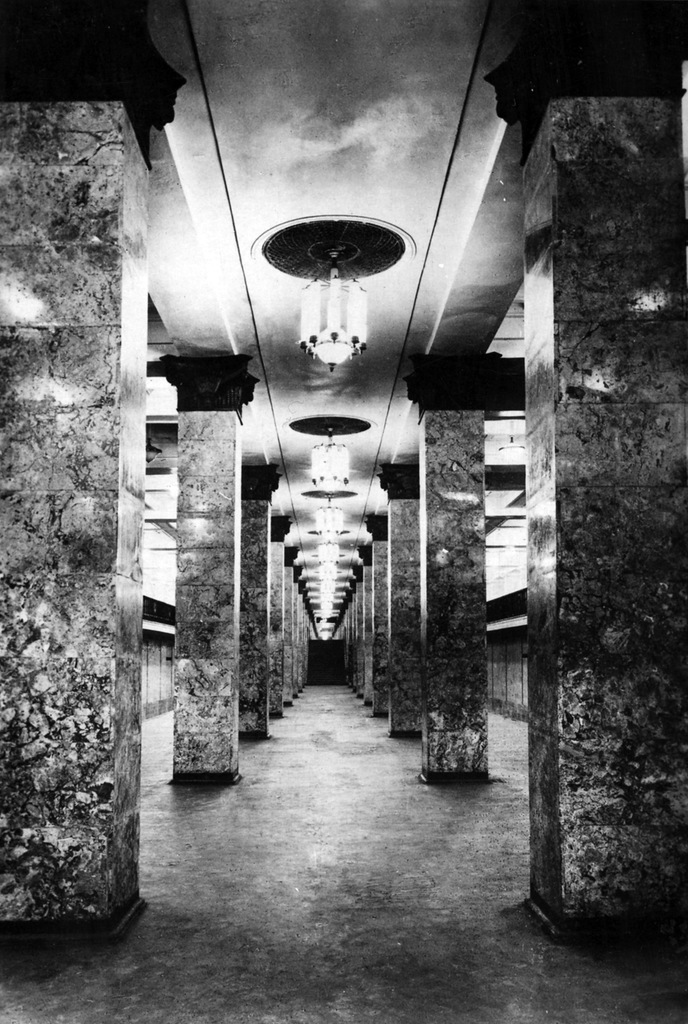 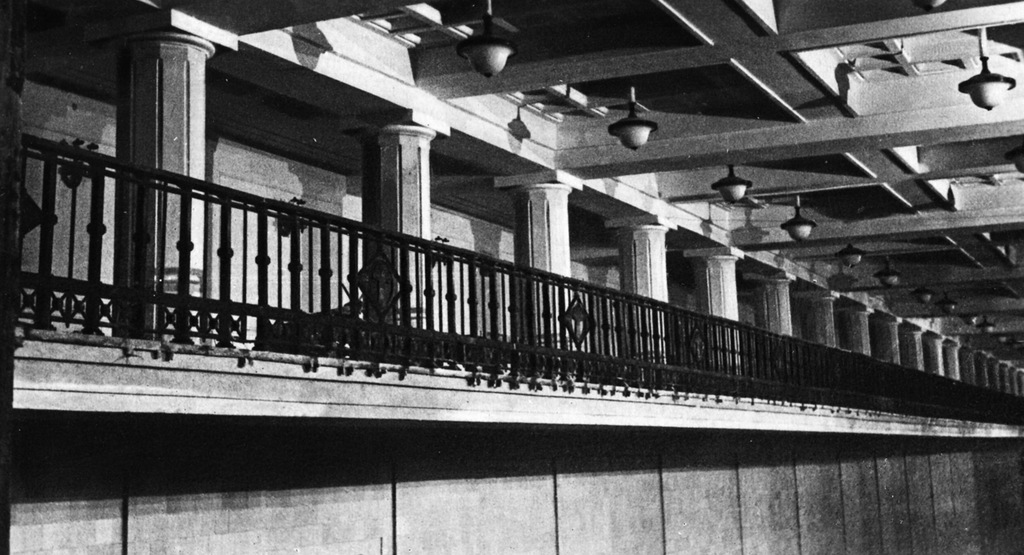 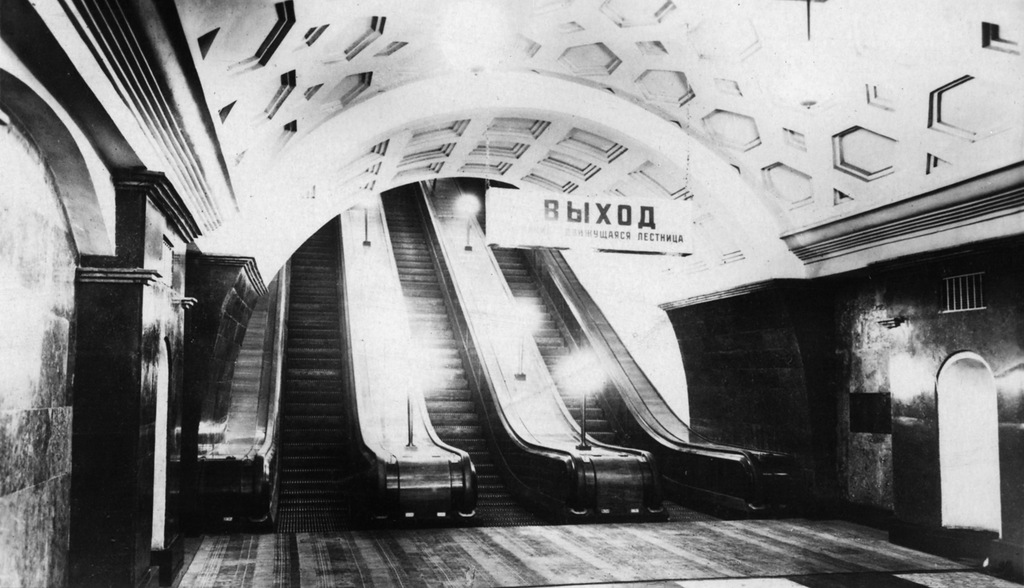 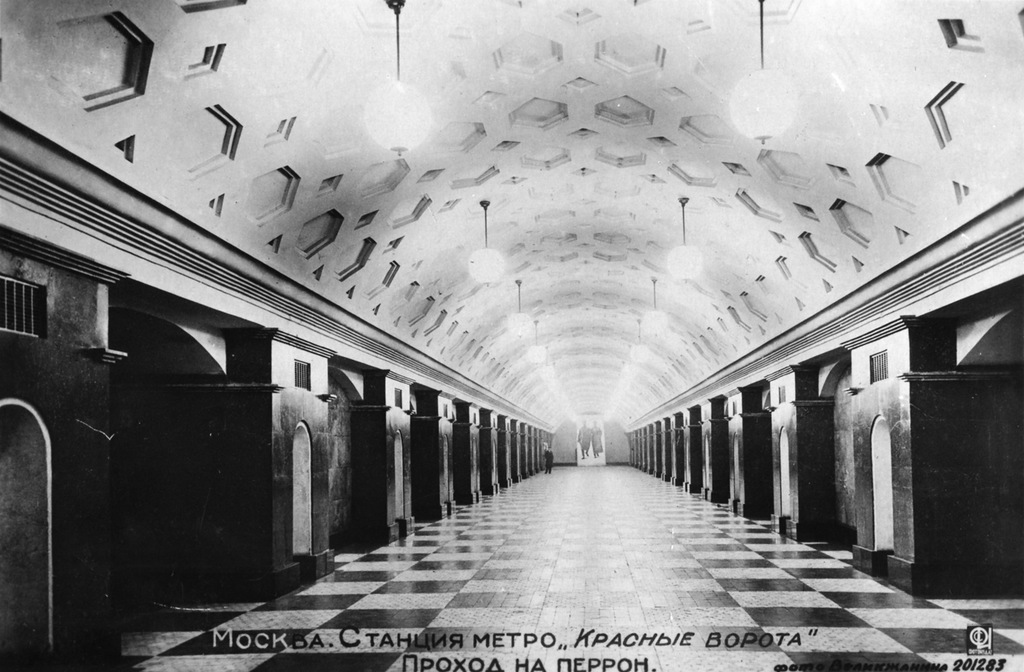 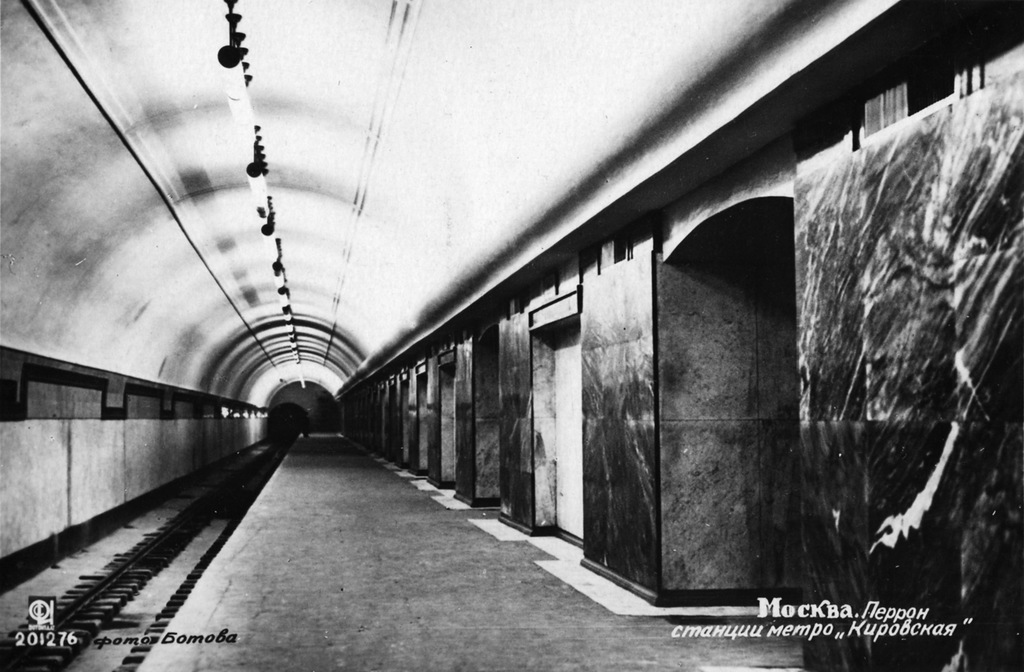 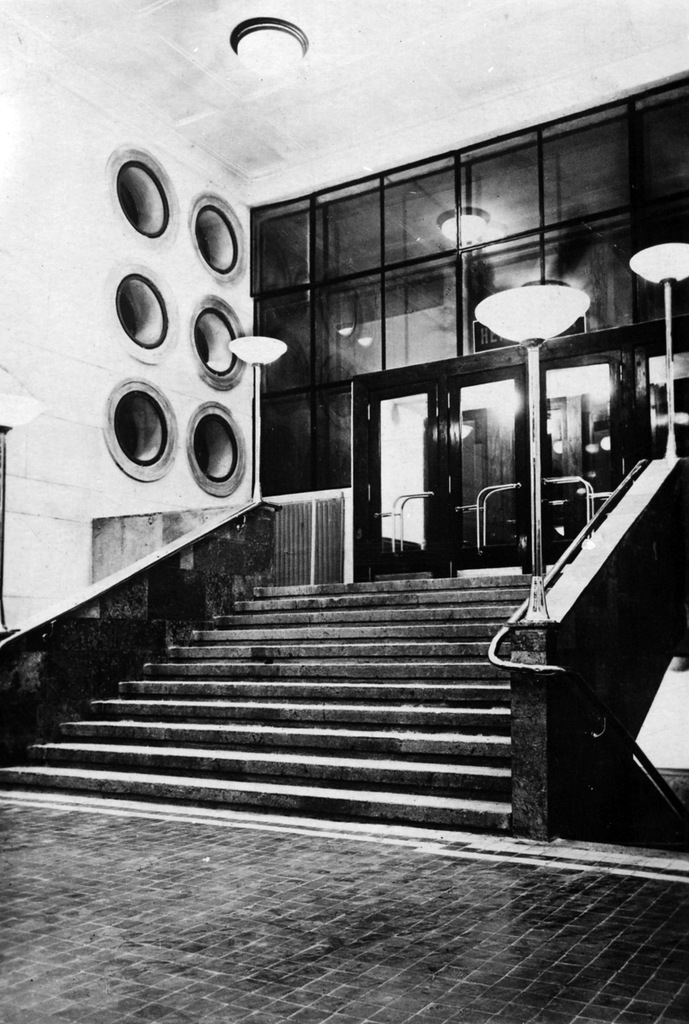 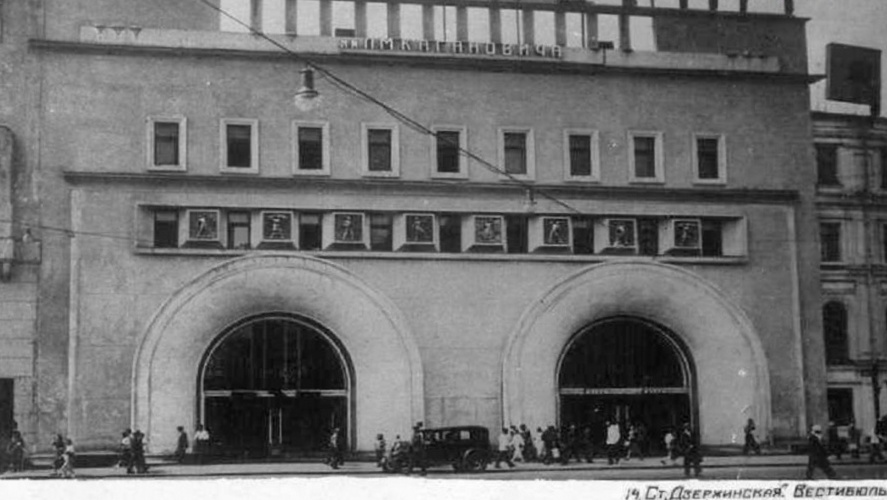 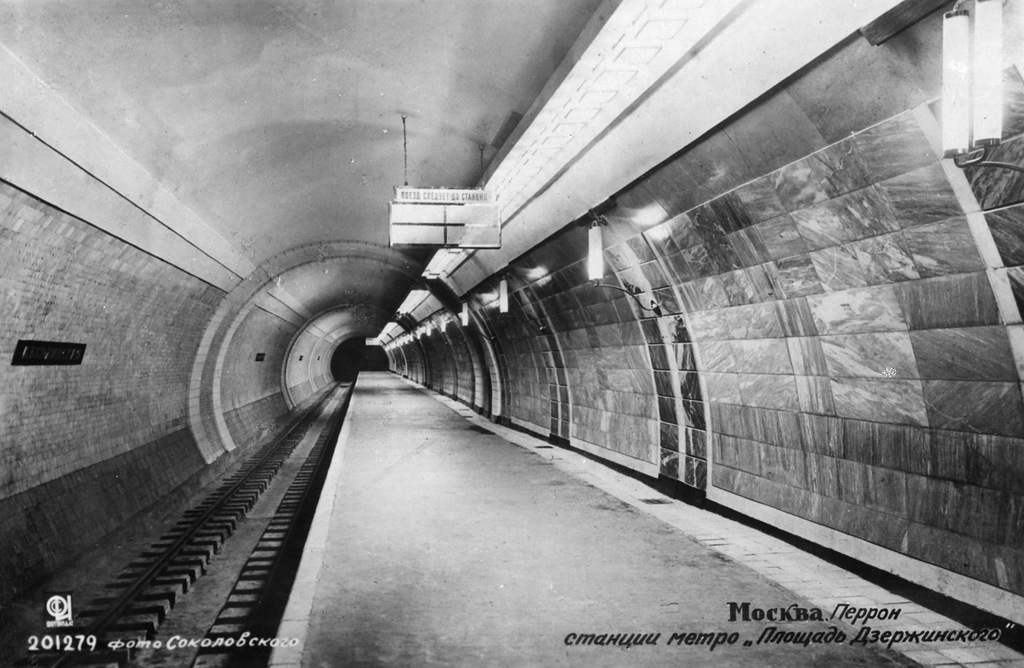 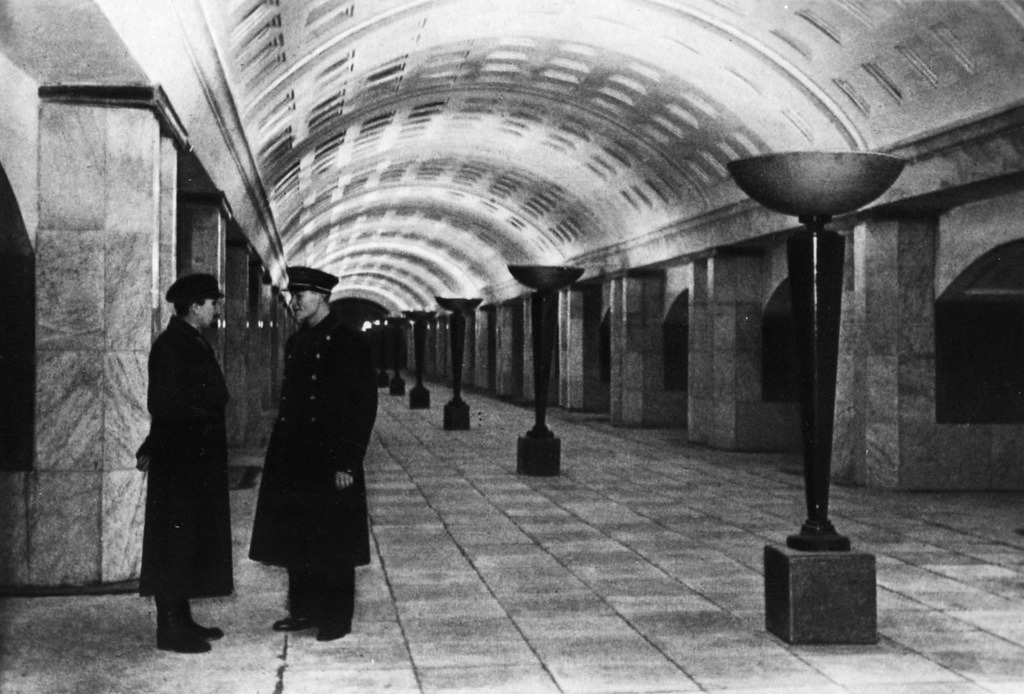 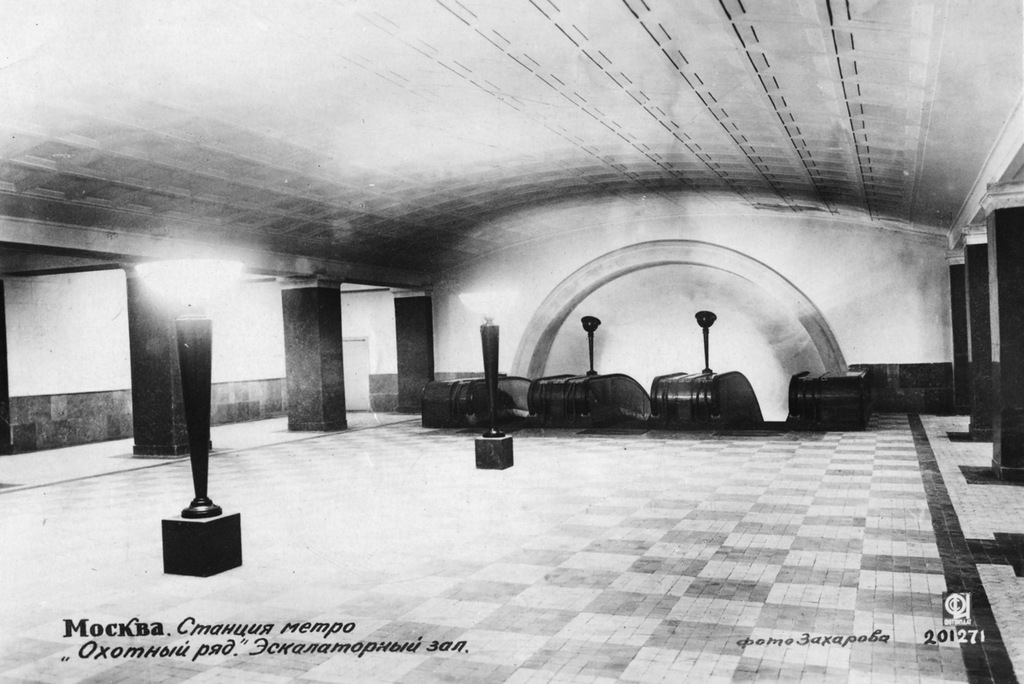 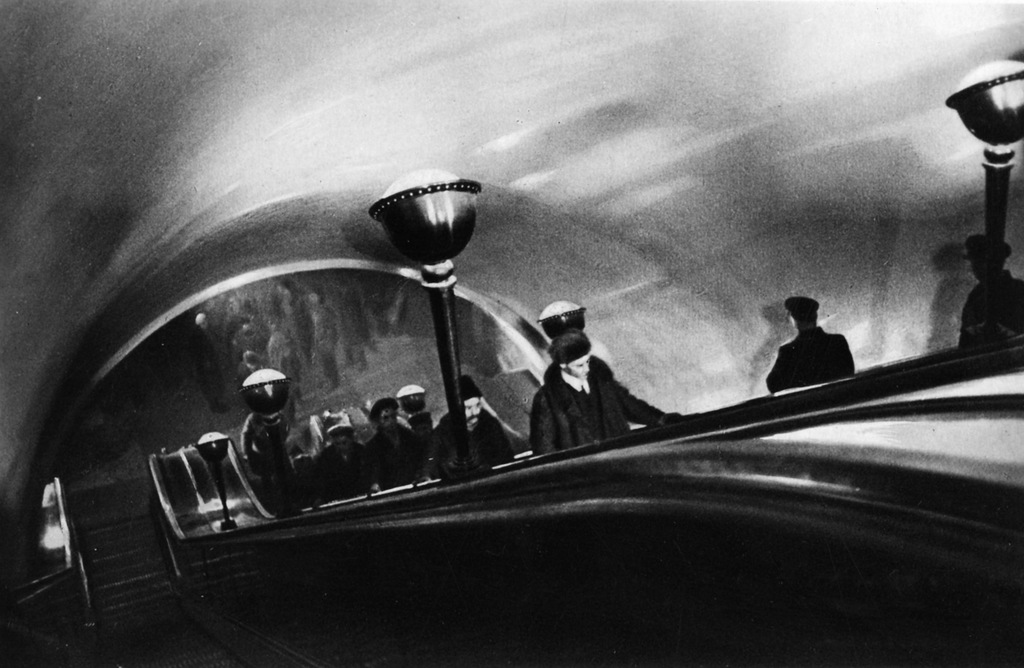 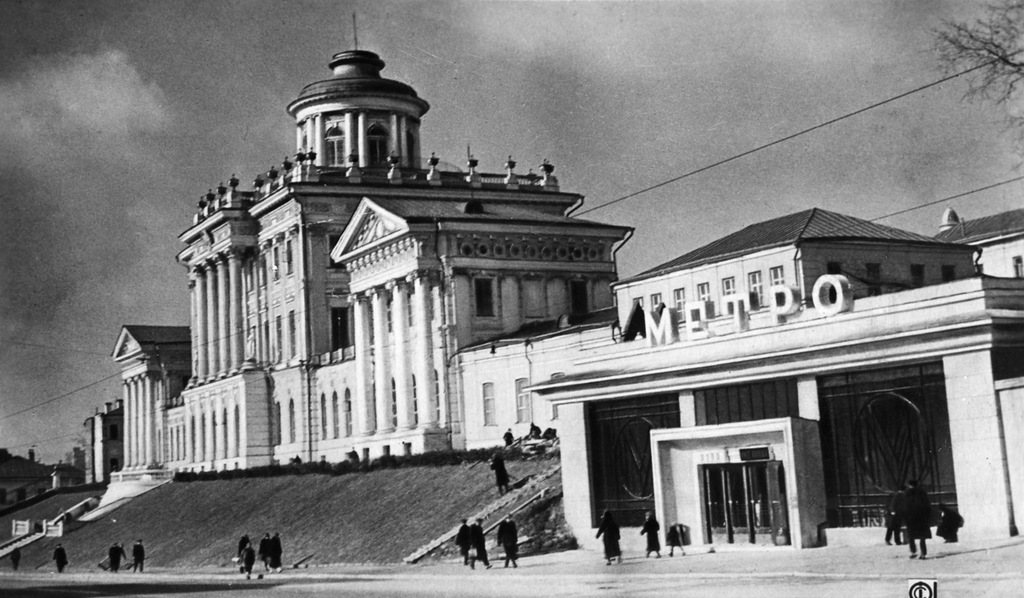 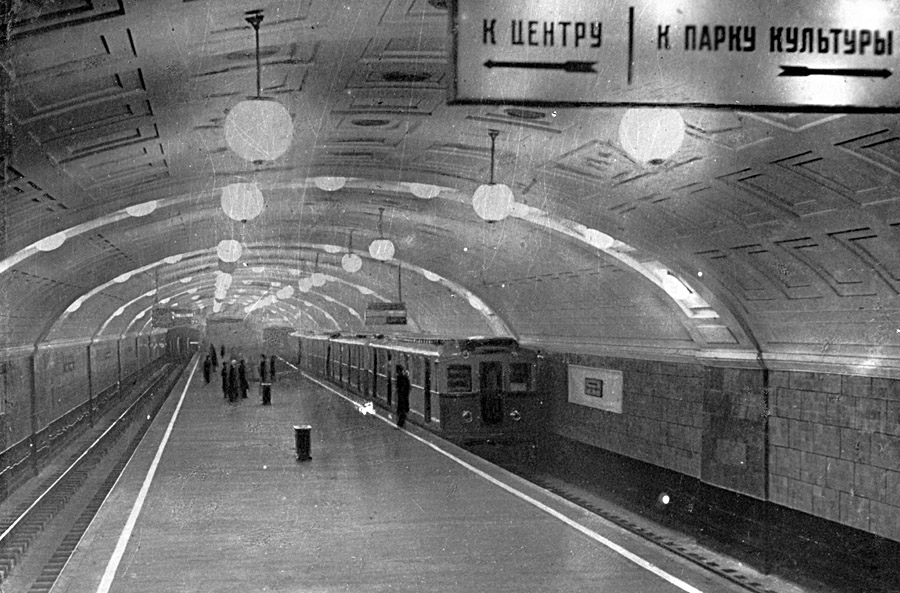 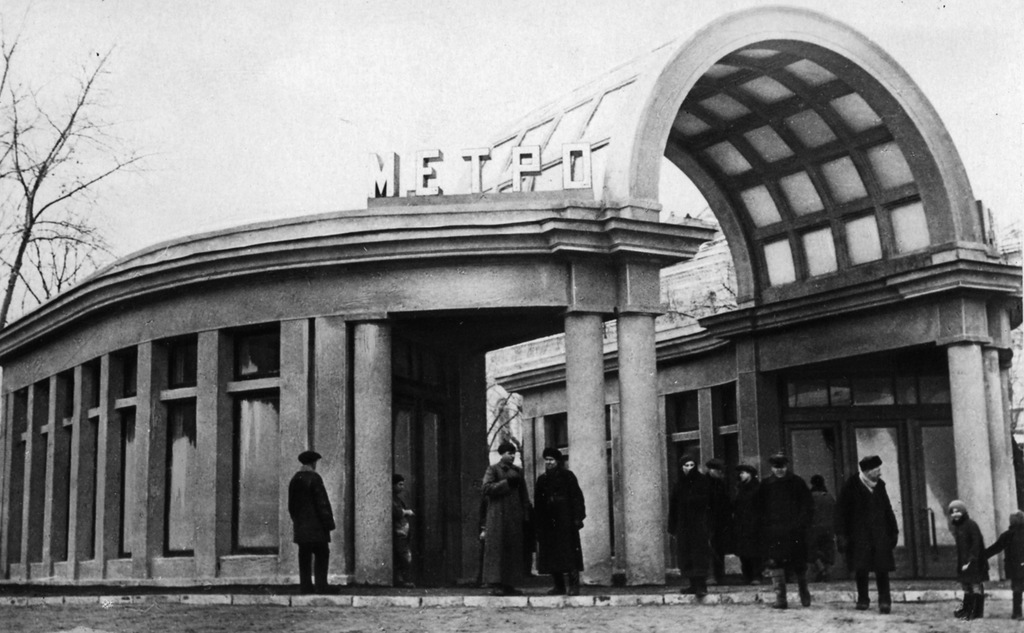 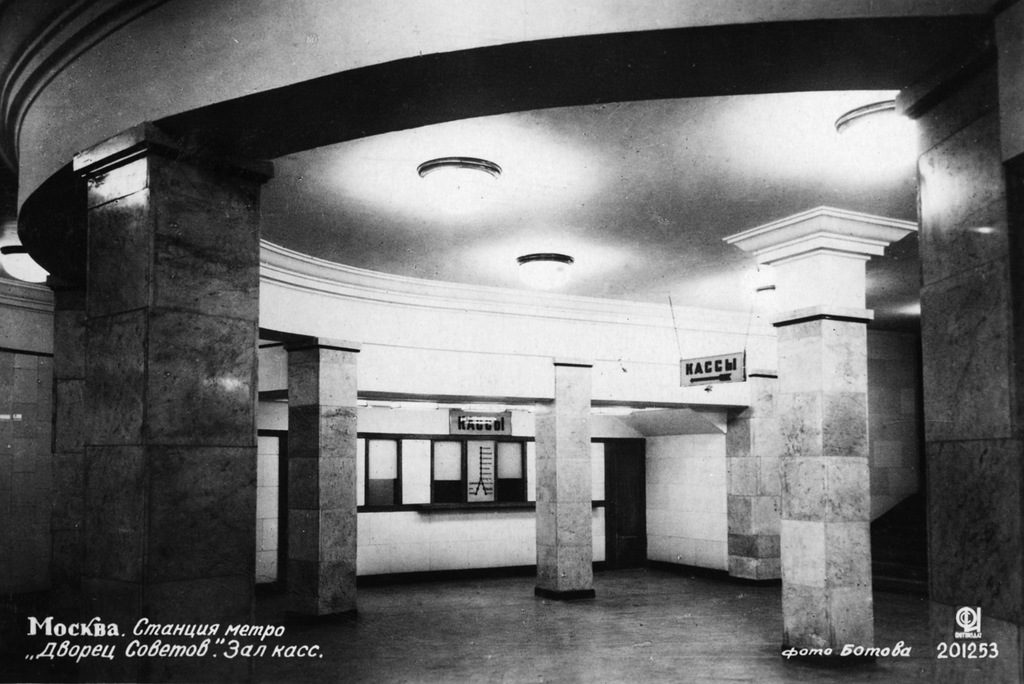 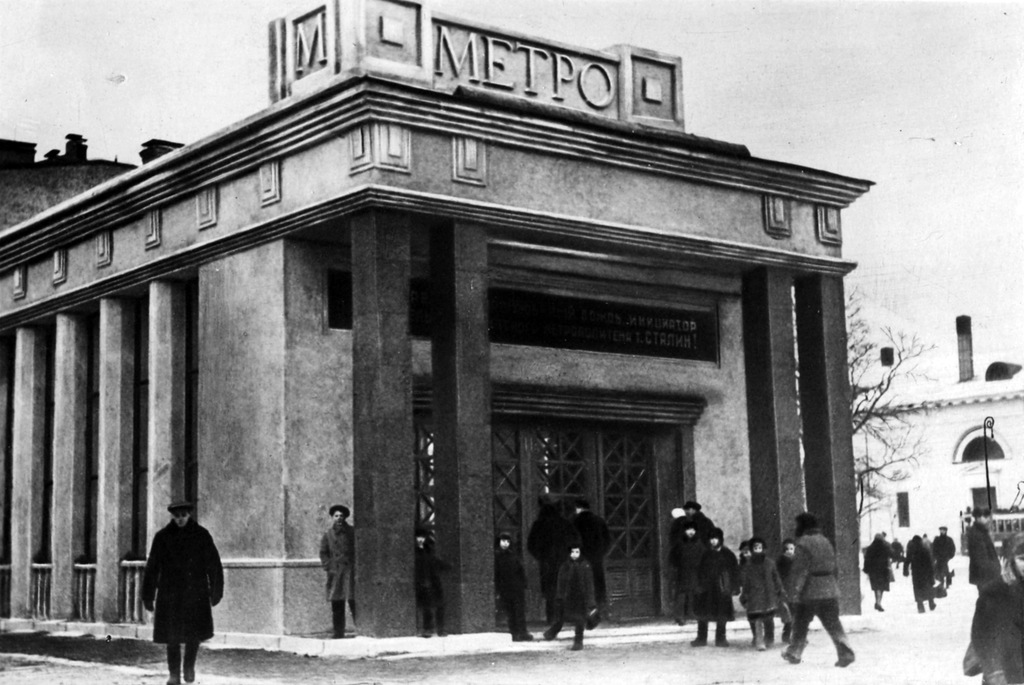 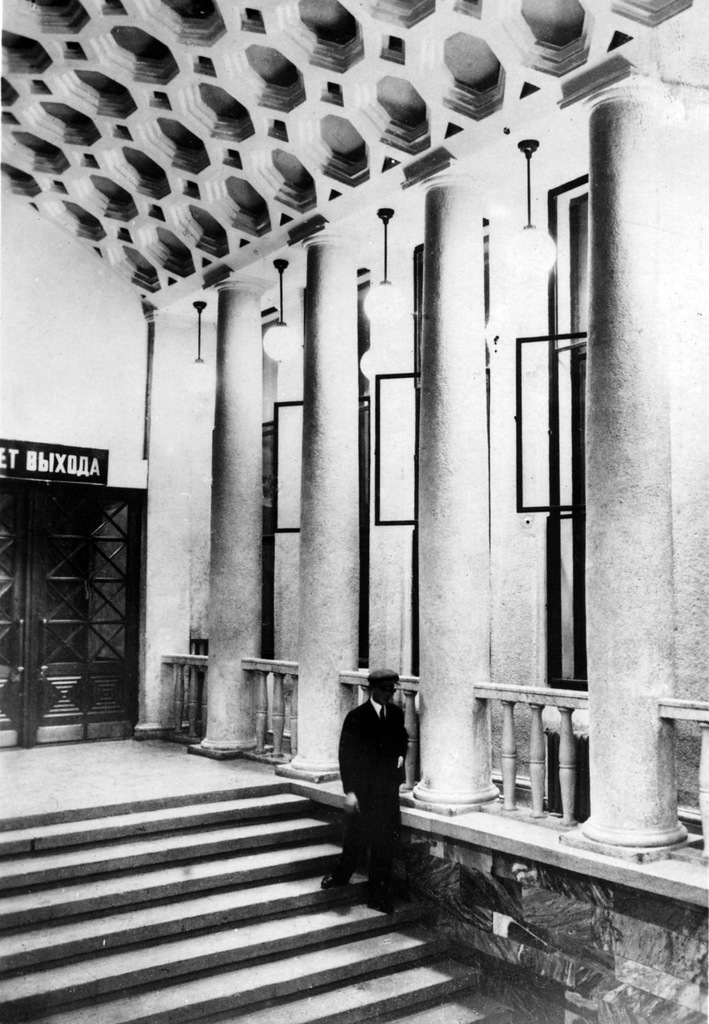 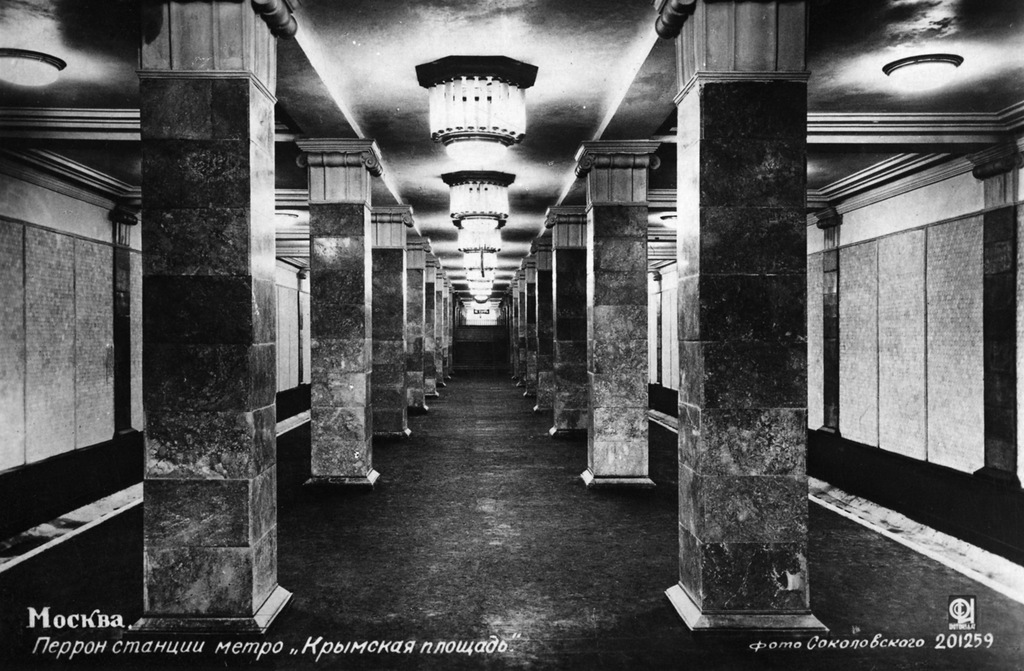 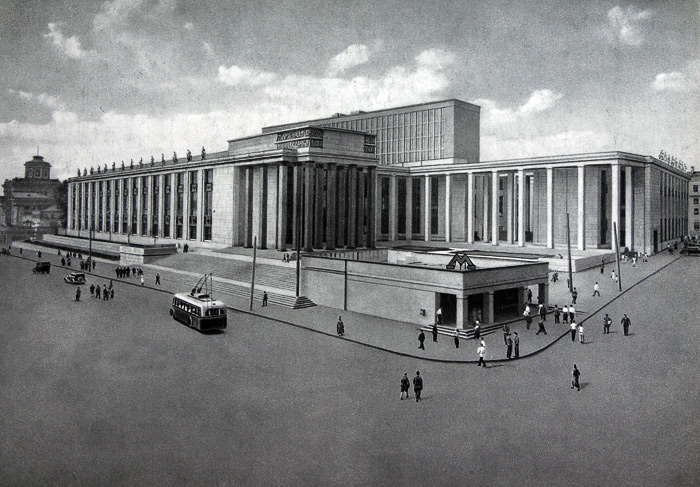 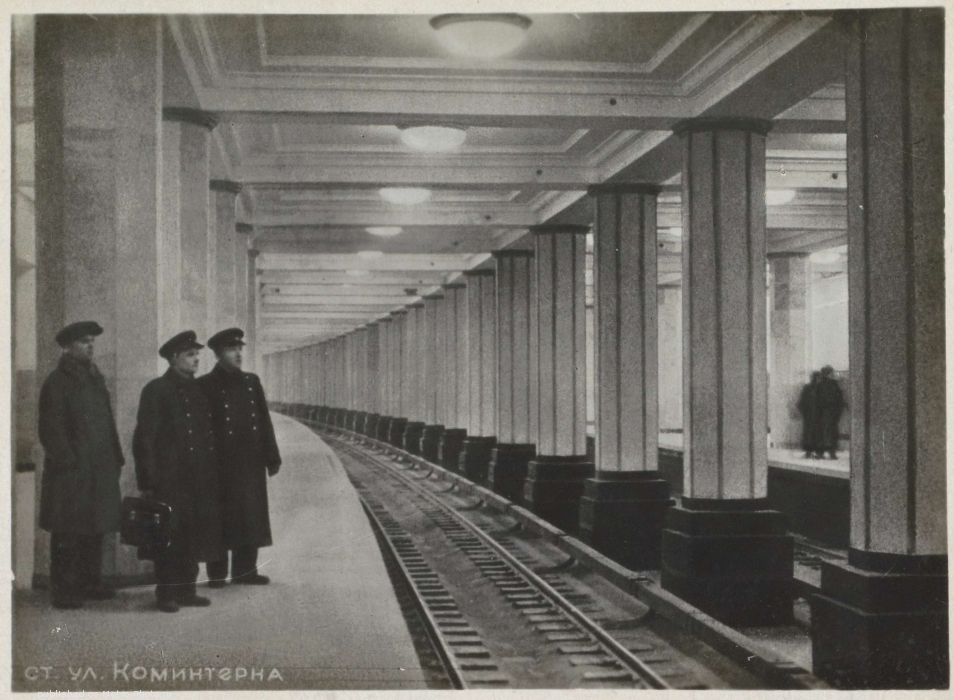 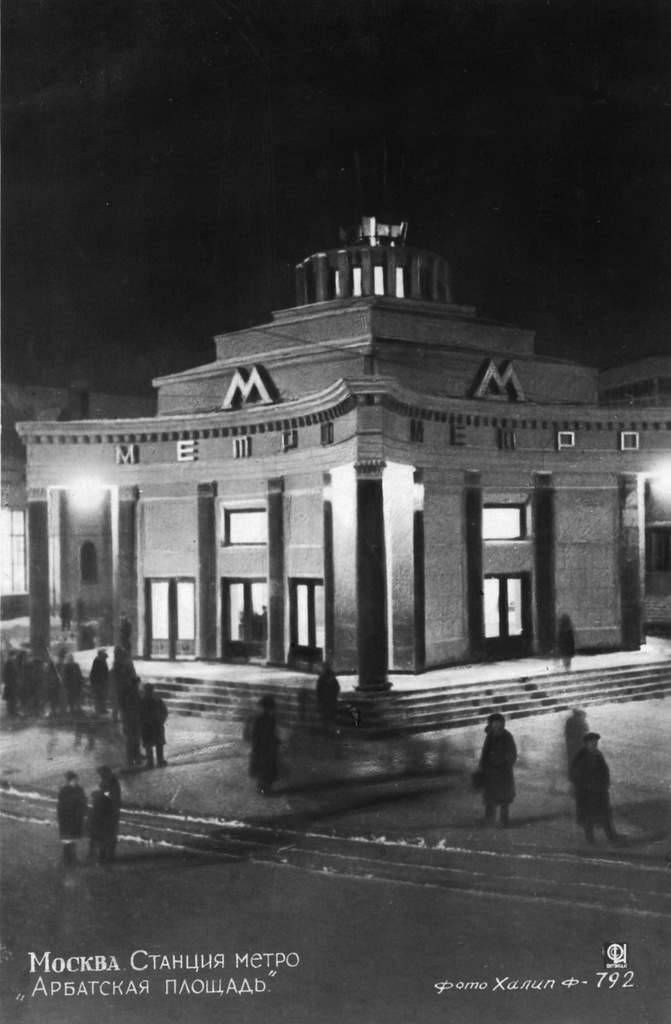 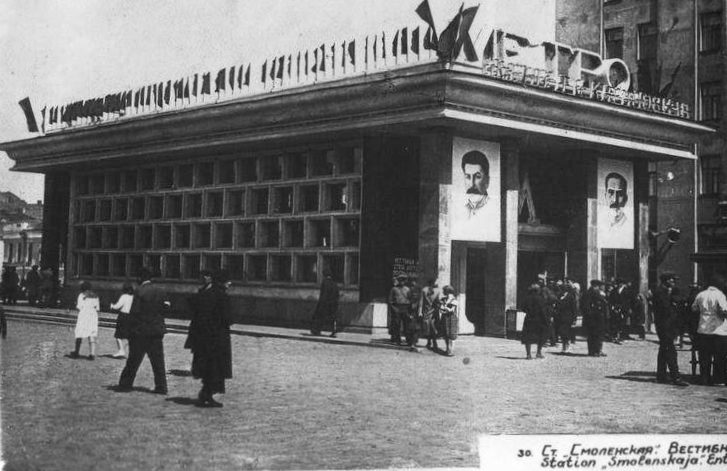 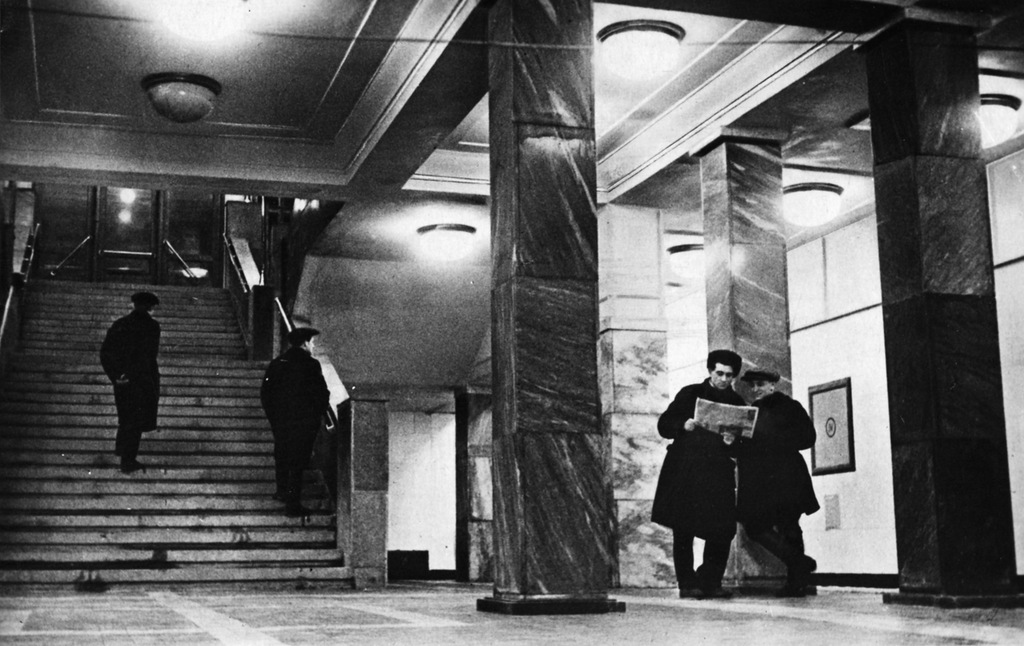 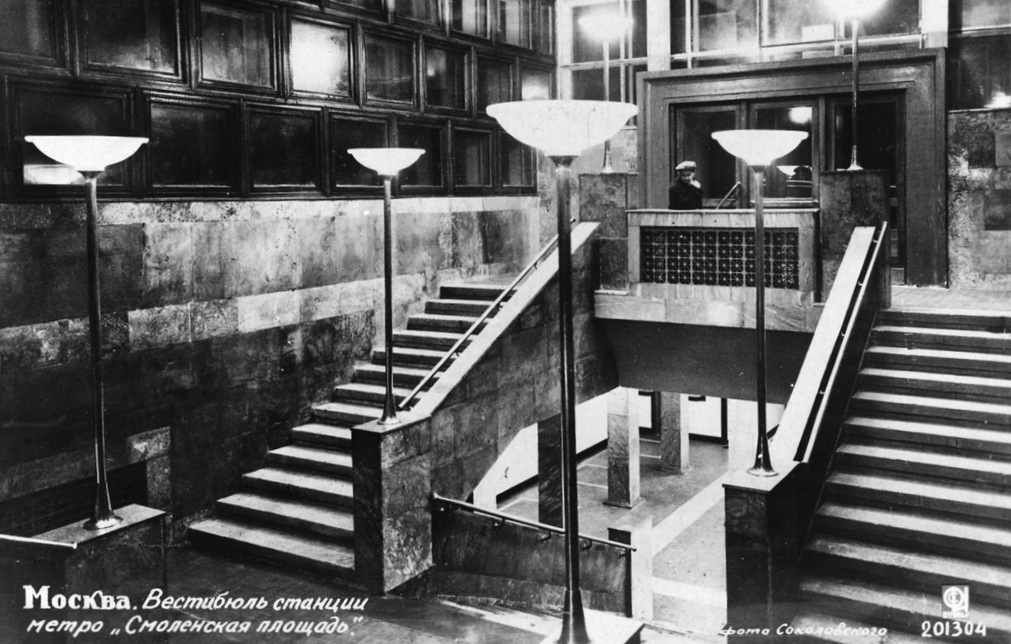