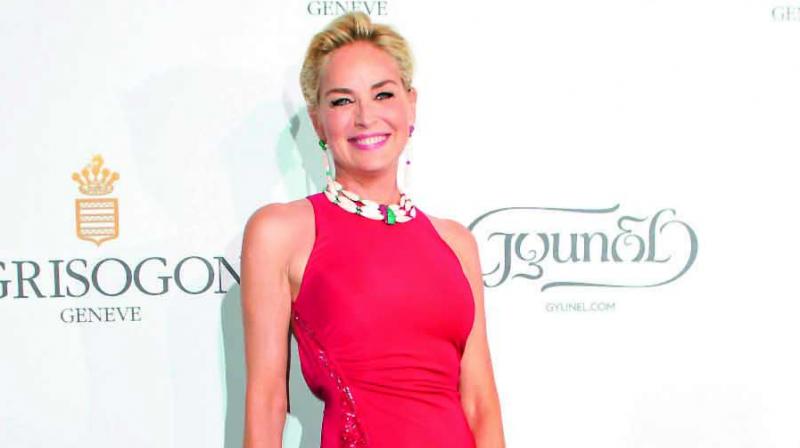 In 2009, the National Institute of Neurological Disorders and Stroke (NINDS), with the help of the US Congress, declared June as the aphasia awareness month.

Today, it is a worldwide phenomenon, with many countries around the world partaking in spreading the awareness.

Aphasia is an acquired communication disorder attributed to brain damage, which impairs one’s ability to process language; the disease affects about two million people around the world. Incidentally, as per a 2016 WHO report, brain stroke, which can cause aphasia, is the second most common cause of death in the world.

Dr C. S. Swathi, president, Telangana Audiologists and Speech-Language Pathologists Association (TASLPA), points out that in India, the incidence of brain stroke is 119 to 145 per 100,000 people.

“Aphasia persists as a disability in nearly 40 per cent of stroke survivors,” she adds. “And the number of people with aphasia in India is around two million.”

Elaborating about aphasia, Dr Swathi tells us that a stroke occurring in regions of the brain, which control speech and language, can result in the condition.

Then while pointing out that awareness is more now than it was earlier, she cautions that any person who suffers a stroke, a brain injury due to fall or road accidents or slow degeneration of the brain can acquire aphasia.

“However, medical science knows a lot more about how to support stroke survivors and help them overcome common obstacles,” the doctor says. “Even children can acquire aphasia.”

As per the doctor, there are many types of aphasias. “In some people, aphasia is fairly mild, and you might not notice it right away. In other cases, it can be very severe, affecting one’s ability to speak, write, read and listen.

People with aphasia may speak in short or incomplete sentences that don’t make sense or even speak unrecognisable words while not understanding other people’s conversation. So while specific symptoms can vary greatly, what all those with aphasia have in common are difficulties in communicating,” she explains.

What to look out for

Aphasia is the sign of another condition, such as a stroke or a brain tumour. Unfortunately, though, if the symptoms of aphasia last longer than two to three months after a stroke, a complete recovery is considered unlikely.

However, Dr Swathi has a positive note to share. “It is important to note that some people continue to improve over a period of years and even decades. Improvement is a slow process that usually involves both helping the individual and family understand the nature of aphasia. Contacting a speech therapist is crucial,” adds Dr Swathi.

It is, however, important to note that despite affecting communication ability, which impairs a person’s ability to process language including the ability to speak, understand others, and sometimes to read and write aphasia does not affect intelligence.

The diagnosis of aphasia does not imply a person has a mental illness or impairment in intelligence. “The stroke survivor can hear, so, one doesn’t need to speak loudly to the person,” points out Dr Swathi.

“Use sentences that are short and to the point. Keep the noise level down and stand where the survivor can see you. Remember to treat the stroke survivor as an adult and let him or her share in decision-making. Help the stroke survivor cope with feelings of frustration and depression. Be patient with the person with aphasia.

Give them the time they need to try to speak and get their point across to you.”
Fortunately, aphasia patients in remote locations can avail of tele-rehabilitation facilities provided through e-services. “Speech therapists can use e-resources from their own locations to test and treat patients suffering from aphasia.

This will not only help in dealing with the communication problems of the person with aphasia but also improve the quality of life of that individual as a whole,” says Garima vegivada