We all have long been accustomed to the fact that most companies tend to exaggerate the advantages of the products. But not all are willing to put up with such deception. American, disappointed in the new “ablation” whose appearance does not match the represented in the ad, has filed a lawsuit against Apple. 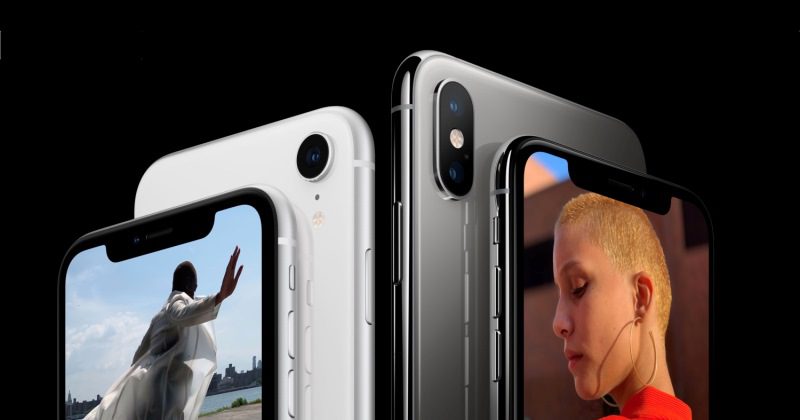 A resident of California, Davis, Courtney (Courtney Davis) filed a lawsuit against Apple, after the acquisition of new iPhone models. American is accusing the electronics manufacturer that he disguises in the advertisement part of the screen of the gadget, known among smartphone users as “bangs”. 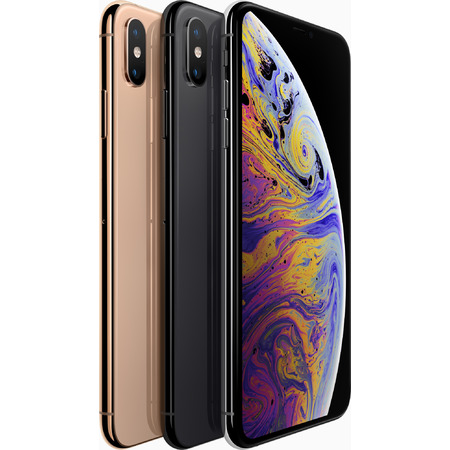 Starting with model iPhone X, “Bang” became a signature feature of Apple’s smartphone. This small area in the centre top of the screen has no pixels, so as mask the front camera, proximity sensor and the sensor Face ID. 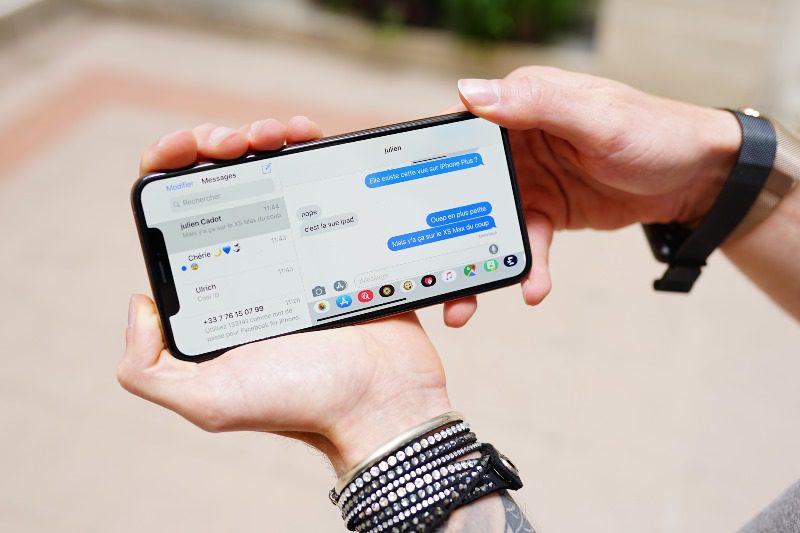 In reality, the iPhone XS looks like this. “Bang” is perfectly visible

In advertising the flagships of 2018, and iPhone XS iPhone XS Max, this part of the screen is not visible as it merges with the dark background. Davis argues that the ads mislead her, which she ordered iPhone XS Max, presenting it somewhat differently. 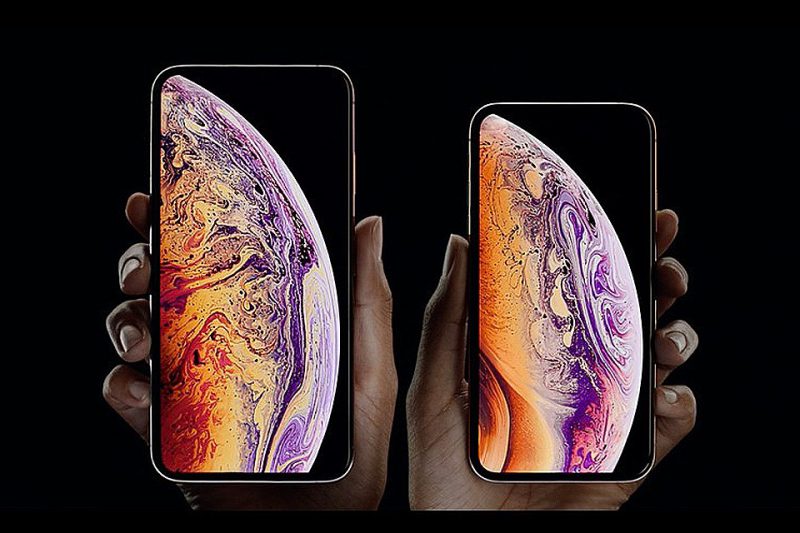 The attorneys representing Davis in court, claim that Apple intends to hide screen feature in advertising to deceive consumers.

“Image, which mask the missing pixels on display of products placed at the website of the defendant, and also in advertisements of retailers who sell the products. The plaintiff, relying on these representations, believed that the iPhone XS iPhone XS Max will not be cut in the top of the screen”. 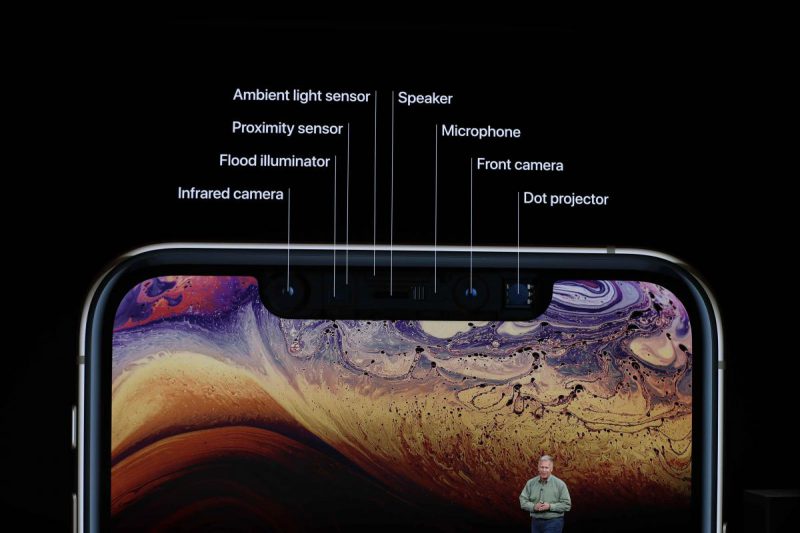 At the presentation of the smartphones are obvious, but who watched it

So formulated, the claim of the defrauded customers to the technology giant in the lawsuit. Courtney’s not the only person who noticed the cunning marketers at Apple. The first comments about non-random selection of screen savers for the new products appeared online at the end of the summer of 2018, a month before the official release of the iPhone XS.

“I like the variety of Wallpapers, made by Apple — they are totally black around the neck”.

So drew the attention of other Twitter users, a trick of the manufacturer, Mark Malström noticed the catch was one of the first. 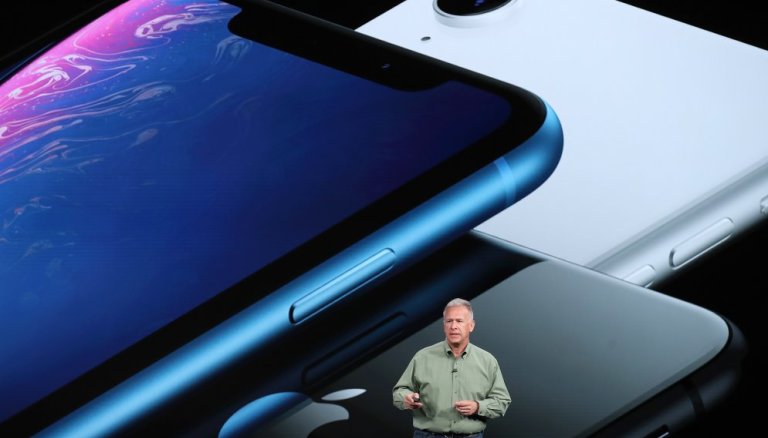 A team of lawyers dedicated to Courtney Davis, plans to make an individual lawsuit against the company group. To do this, they search for other users who are also disappointed in the design of the product due to false advertising.

Although around the case has already raised serious noise, no guarantee that the case goes to court there. This lawsuit is not the first for Apple, and the company’s lawyers know very well how to protect its interests from those who want to make money on litigation.