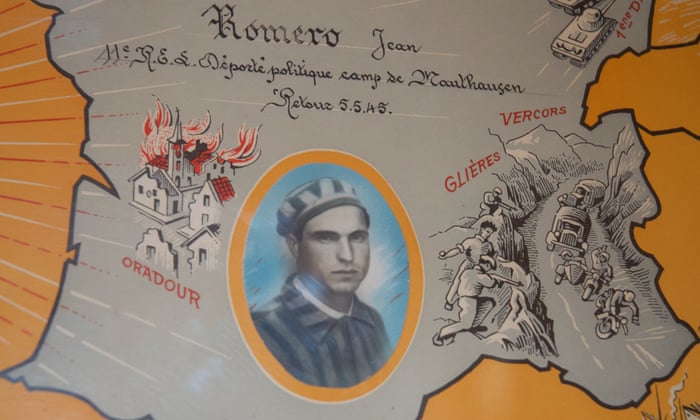 The last survivor of 7,500 Spaniards who were sent to the Mauthausen concentration camp in Austria has died at the age of 101, just weeks after his heroic anti-fascism efforts were finally recognised by his homeland.

Juan Romero, who was born in Córdoba in 1919, was a teenager when the Spanish civil war broke out and went on to fight for the republicans in some of the bloodiest battles of the conflict, including the Battle of the Ebro, where he was wounded.

After crossing the border into France alongside 500,000 fellow republican exiles in 1939, Romero joined the French Foreign Legion. He was captured by the Nazis in the summer of 1940 and eventually sent to Mauthausen, where 5,200 “stateless” republican Spaniards were murdered or worked or starved to death. 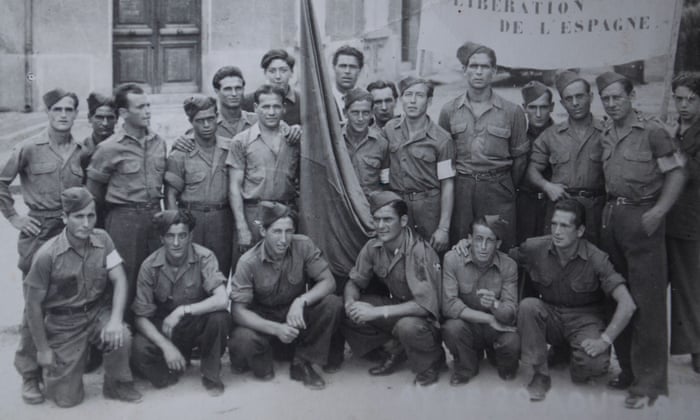 Among his enduring memories of Mauthausen was the arrival of one little girl among a group of Jewish prisoners.

“She smiled at me; the poor thing didn’t know she was going to the gas chamber. I would have hugged her, but if I did, the SS would have sent me in there as well,” he told France 24 last year. “I’ll never forget that moment. It really troubled me; they killed them every day, but that poor kid was innocent.”

About 100,000 men, women and children died in the camp before it was liberated by US troops in May 1945. Romero survived and settled in France, where he was awarded the Légion d’honneur in 2016.

It was not until this year that Spain acknowledged his extraordinary commitment and sacrifices. In August, the deputy prime minister, Carmen Calvo, travelled to Romero’s home in Ay, north-east France, to present him with a certificate recognising both his persecution and Spain’s outstanding debt to its anti-fascists.

“It wasn’t very long ago that I had the immense honour of recognising Juan Romero on behalf of the Spanish government,” Calvo tweeted after learning of his death on Saturday. “I mourn his passing and hope that he rests in the peace for which he always fought.” 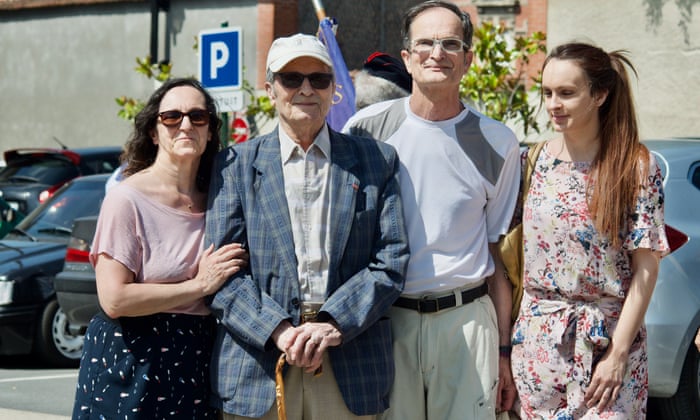 The journalist and historian Carlos Hernández de Miguel said the fate of Romero and many thousands of other Spaniards had been carefully hidden during, and even after, the Franco dictatorship.

“In a way, Romero represented all the Spaniards who were deported,” Hernández told the Guardian. “But while those who were deported from France or Belgium or Holland have been treated as victims and as heroes because of all they went through, here they’ve been forgotten. Their story was hidden by the Franco dictatorship in a bid to cover up its very close links to the Nazi regime. When Hitler lost the war, they adulterated history.”

Hernández, who chronicled the atrocities in his book The Last Spaniards of Mauthausen, said that while Romero refused to be a prisoner of his past, he never forgot it.

“He was a very well-loved person who also had a huge love of life – perhaps because of all he’d been through and how close he’d come to death so many times,” said Hernández.

“When he looked back, he did so without hatred for anyone despite what he’d endured. But he never forgot it and was worried that something similar might happen again. I remember him telling me once how surprised and worried he was by how much support the far-right was getting in France. That was what he’d fought against before and what he feared.”