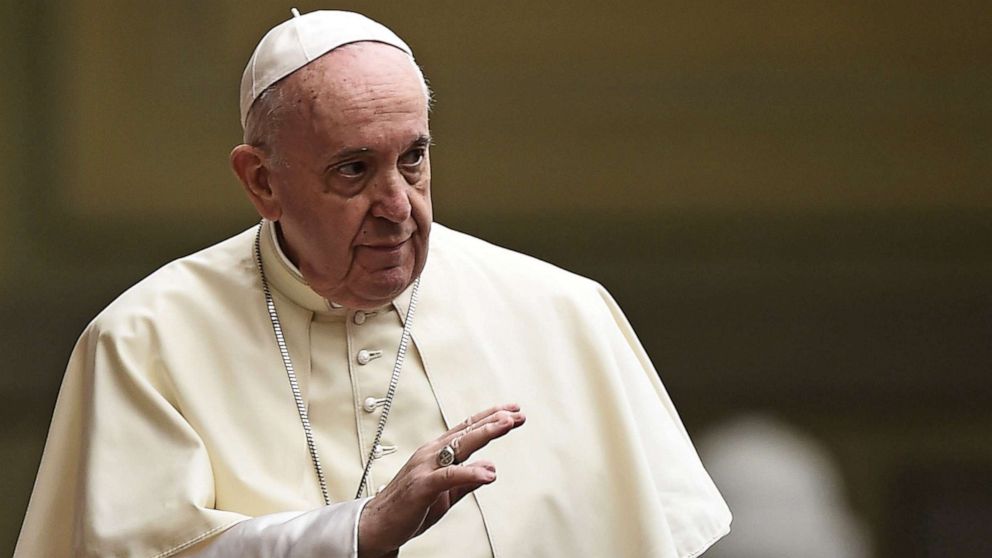 Pope Francis blasted trickle-down economic policies on Sunday, raising alarm over the growing global inequality crisis that has been exacerbated by the coronavirus pandemic.

“The marketplace, by itself, cannot resolve every problem, however much we are asked to believe this dogma of neoliberal faith,” the pope said in a lengthy letter to church leaders. “Whatever the challenge, this impoverished and repetitive school of thought always offers the same recipes.”

This dogma “simply reproduces itself by resorting to the magic theories of ‘spillover’ or ‘trickle’ — without using the name — as the only solution to societal problems,” the pope added.

He went on to say there is “little appreciation of the fact that the alleged ‘spillover’ does not resolve the inequality that gives rise to new forms of violence threatening the fabric of society.”

The highest leader of the Catholic Church added that “trust” in the market system has “ceased to exist” as a result of these policies.

“The fragility of world systems in the face of the pandemic has demonstrated that not everything can be resolved by market freedom,” he said.

The pope called for more proactive economic policies that promote productive diversity and creativity and make it possible for “jobs to be created and not cut.” Ultimately, he said that “human dignity” must be put back at the center of these policies, rather than financial speculation aimed at creating quick profits.

The religious leader noted that the financial crisis of 2007 to 2008 “provided an opportunity to develop a new economy, more attentive to ethical principles, and new ways of regulating speculative financial practices and virtual wealth.”

He said the response to the Great Recession, however, “did not include rethinking the outdated criteria which continue to rule the world.”

In the lengthy Encyclical letter, the pope also suggested that private property is not recognized as an “absolute” right in the Christian tradition, but rather “can only be considered a secondary natural right” amid a widening inequality crisis.

“In the words of Saint Gregory the Great,” he wrote, “‘When we provide the needy with their basic needs, we are giving them what belongs to them, not to us.'”