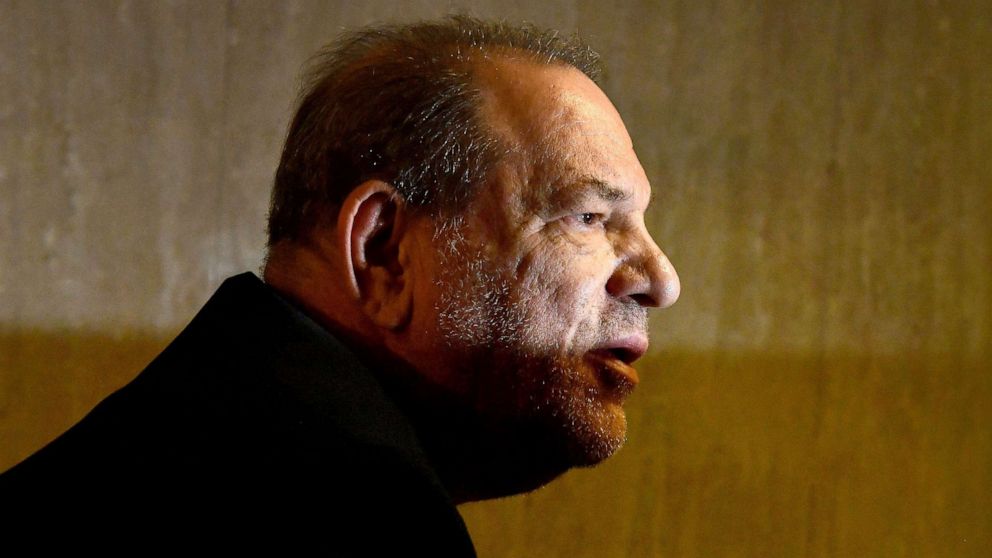 “I am thankful to the first women who reported these crimes and whose courage have given strength to others to come forward,” District Attorney Lacey wrote in a statement released Friday. “The willingness of these latest victims to testify against a powerful man gives us the additional evidence we need to build a compelling criminal case.”

Prosecutors are seeking the temporary custody of Weinstein from New York. An extradition hearing is set for Dec. 11 in Buffalo. If convicted as charged in the amended complaint, Weinstein faces up to 140 years to life in state prison.

Weinstein is currently serving a 23-year sentence following his February conviction for sexually assaulting a former production assistant and raping an aspiring actress. He is appealing the verdict.

In July, a federal judge rejected a proposed $19 million settlement between Harvey Weinstein and 15 accusers, contending the offer didn’t meet the needs of the many alleged victims of the disgraced movie mogul.

The settlement, which would end litigation by New York Attorney General Letitia James against Weinstein and his company, would have allowed the accusers to file claims for up to $750,000.

However, six of the 15 accusers urged the judge to reject the settlement, contending such payouts would be too small after attorneys’ fees.

The case involving the new allegations in Los Angeles remains under investigation by the Los Angeles and Beverly Hills police departments and the District Attorney’s Bureau of Investigation.