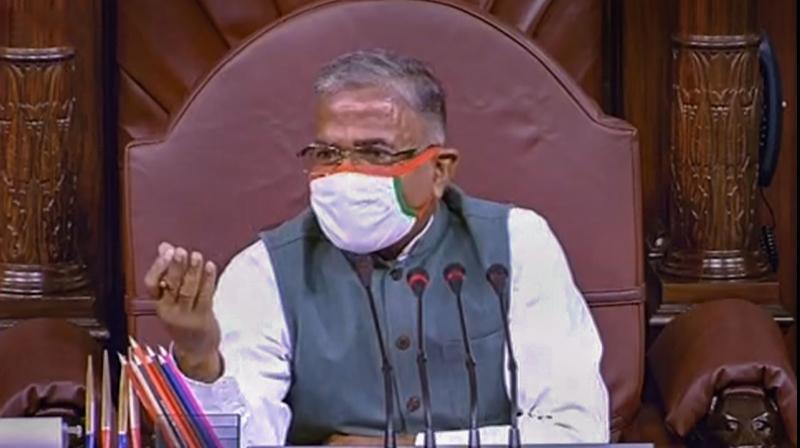 New Delhi: The government on Wednesday said there has been no infiltration along the Sino-Indian border in the last six months, while 47 infiltration bids have been reported along the Indo-Pak border during the period.

The Union Home Ministry also informed the Rajya Sabha that 594 attempts of infiltration into Jammu and Kashmir by Pakistani militants have been reported in the last three years, of which 312 were successful.

"No infiltration has been reported along Indo-China border during last six months," Union Minister of State for Home Nityanad Rai said in a written response to a question.

Replying a separate question, Union Minister of State for Home G Kishan Reddy said 582 terrorists were killed in Jammu and Kashmir by security forces in last three years, while 46 terrorists were arrested during the period.

As many as 76 army personnel were also killed in Jammu and Kashmir from 2018 till September 8 this year, he said.