On the subject of disney princesses in other roles and universes is said and drawn a lot, and each idea is interesting and unique. And here’s another one, worthy of attention! American artist under the name Skirtzzz, inspired by the series of computer games Final Fantasy, showed how it would look like disney princesses and heroines famous cartoons, had become the characters in the fantasy genre. I must say, the roles they really are! 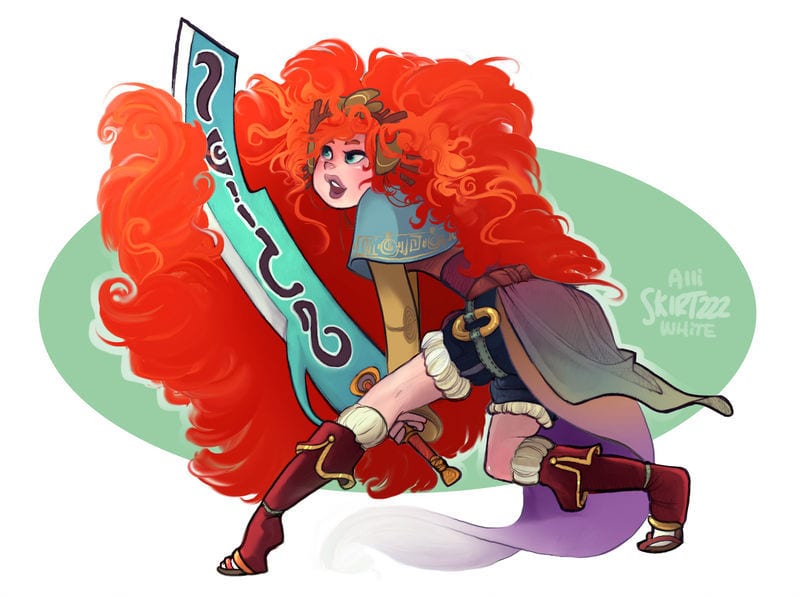 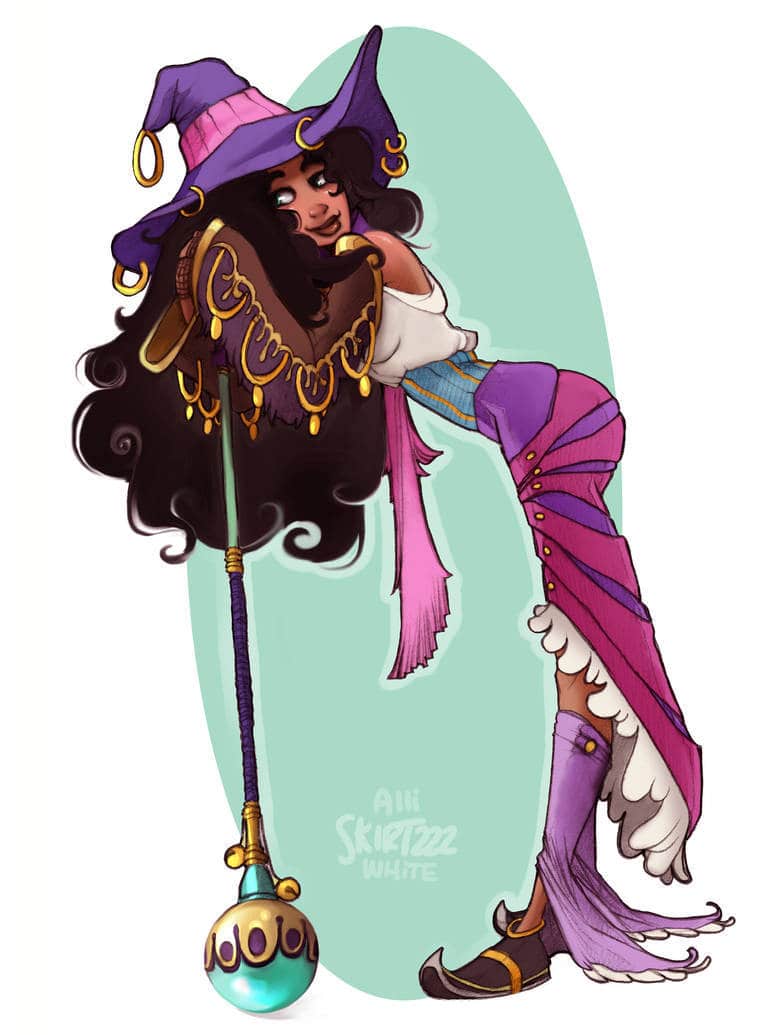 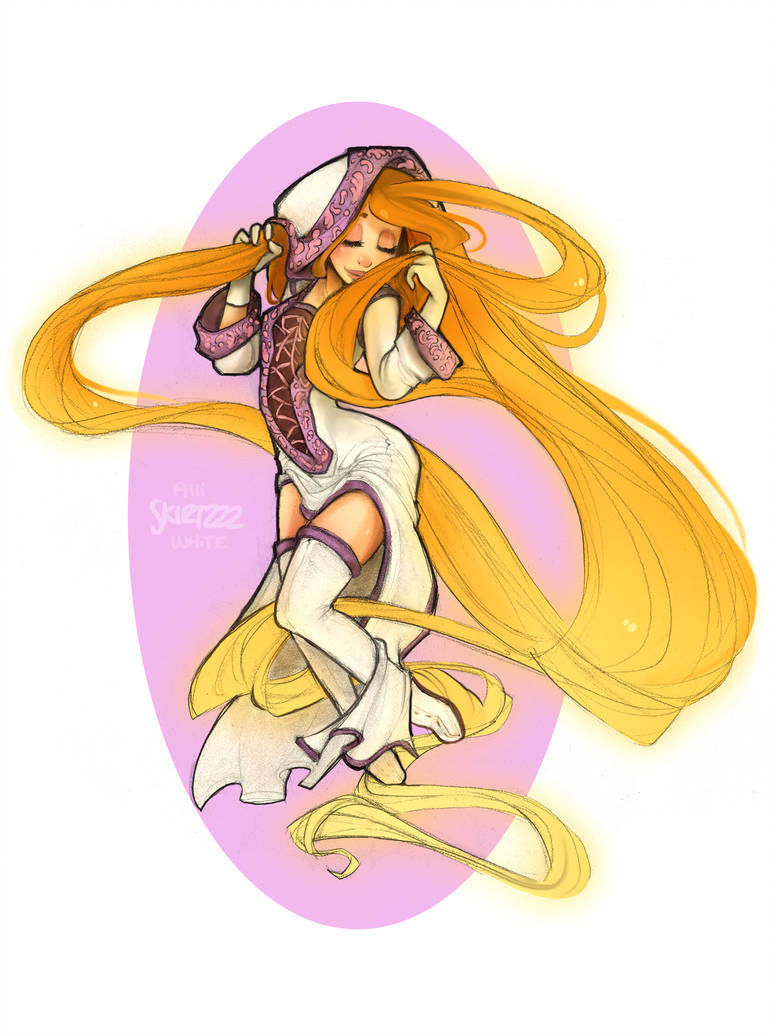 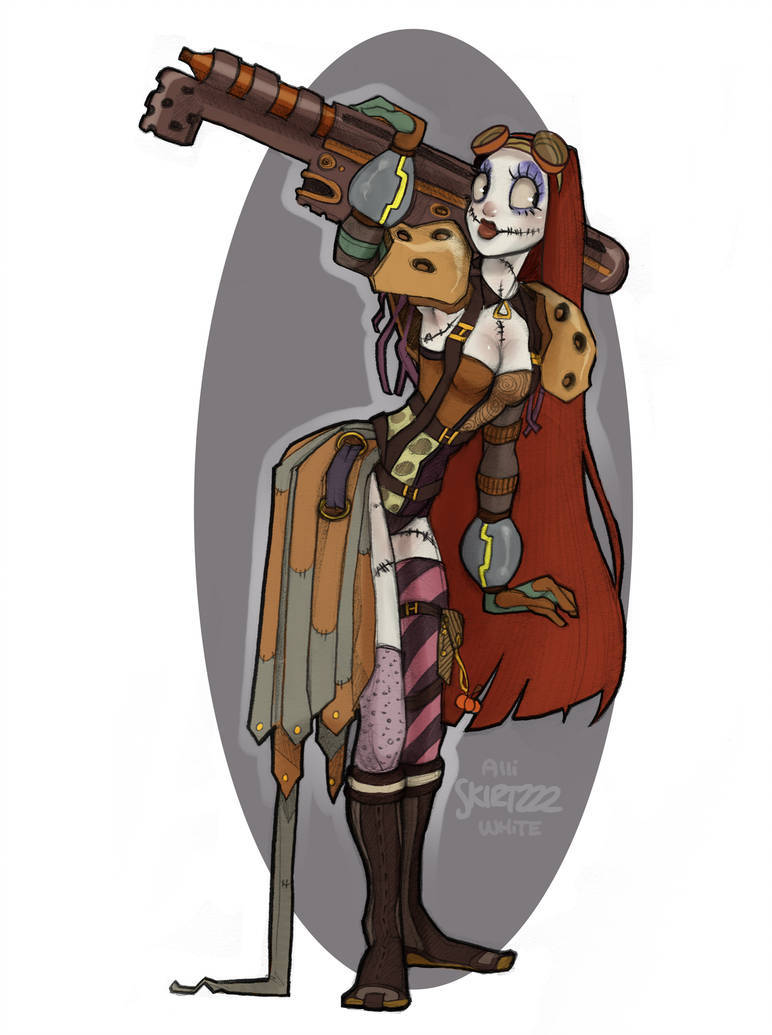 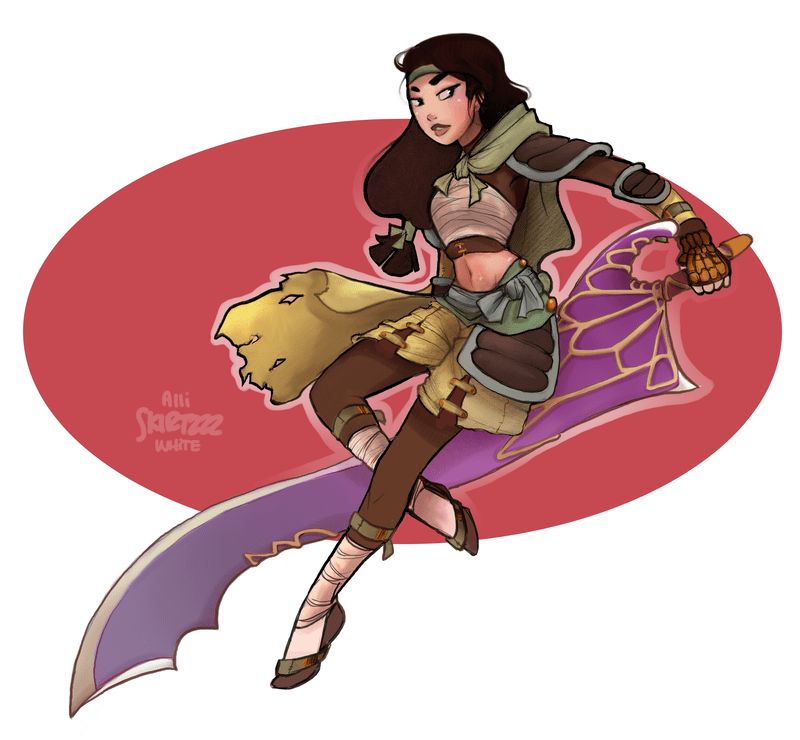 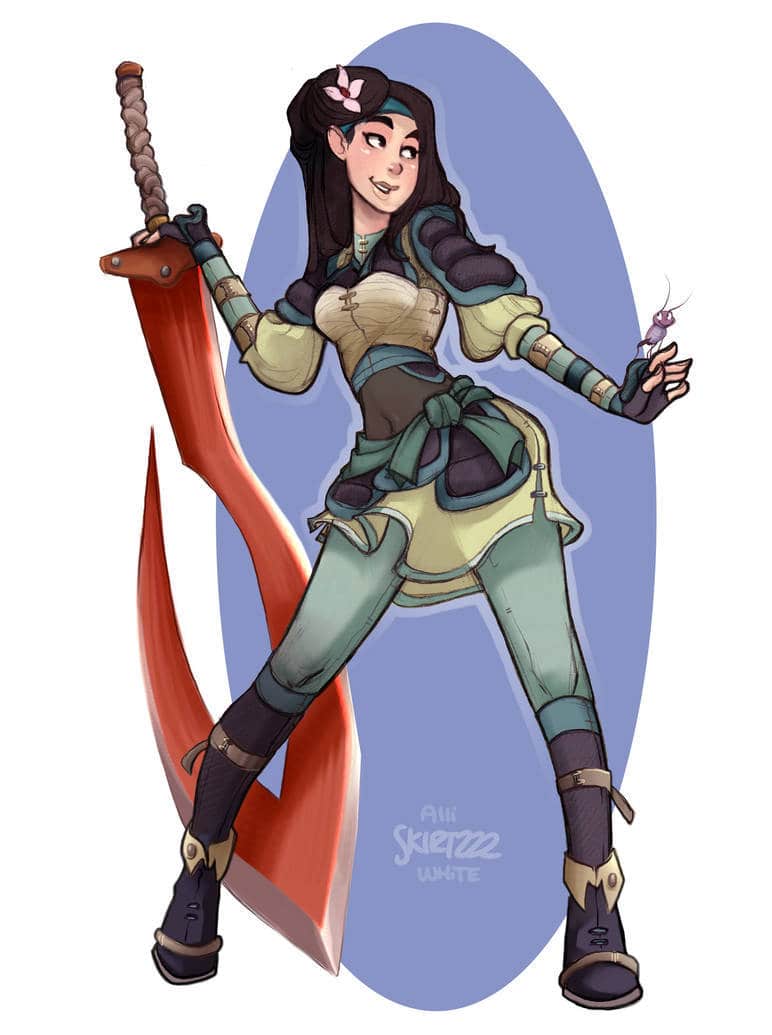 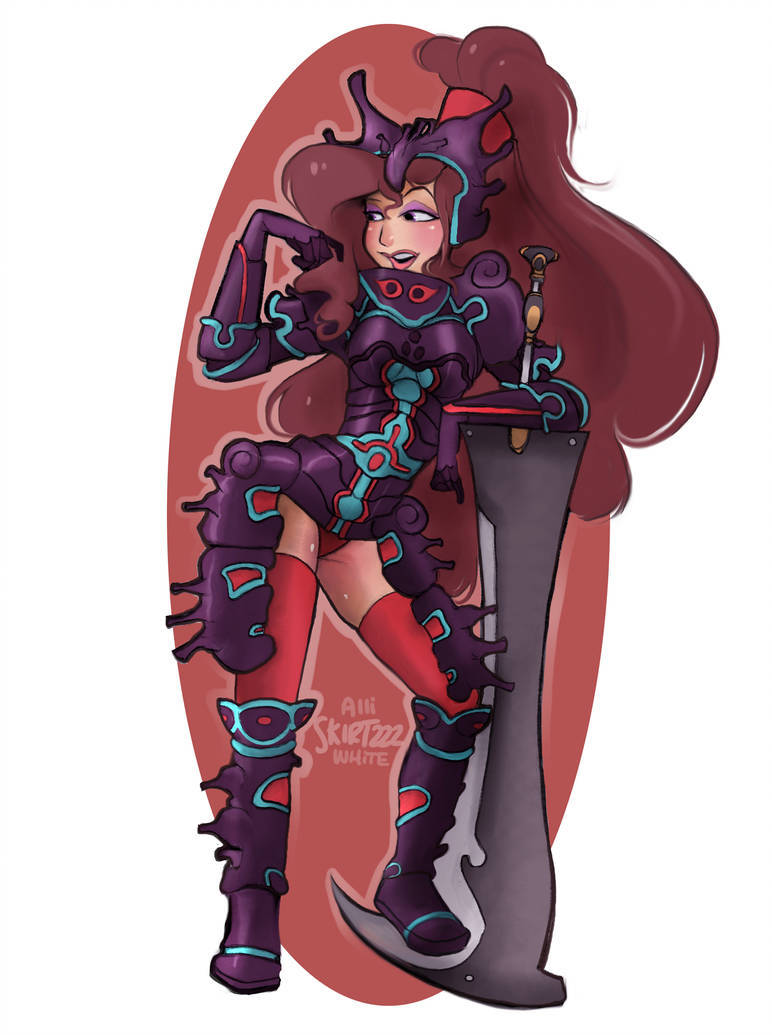 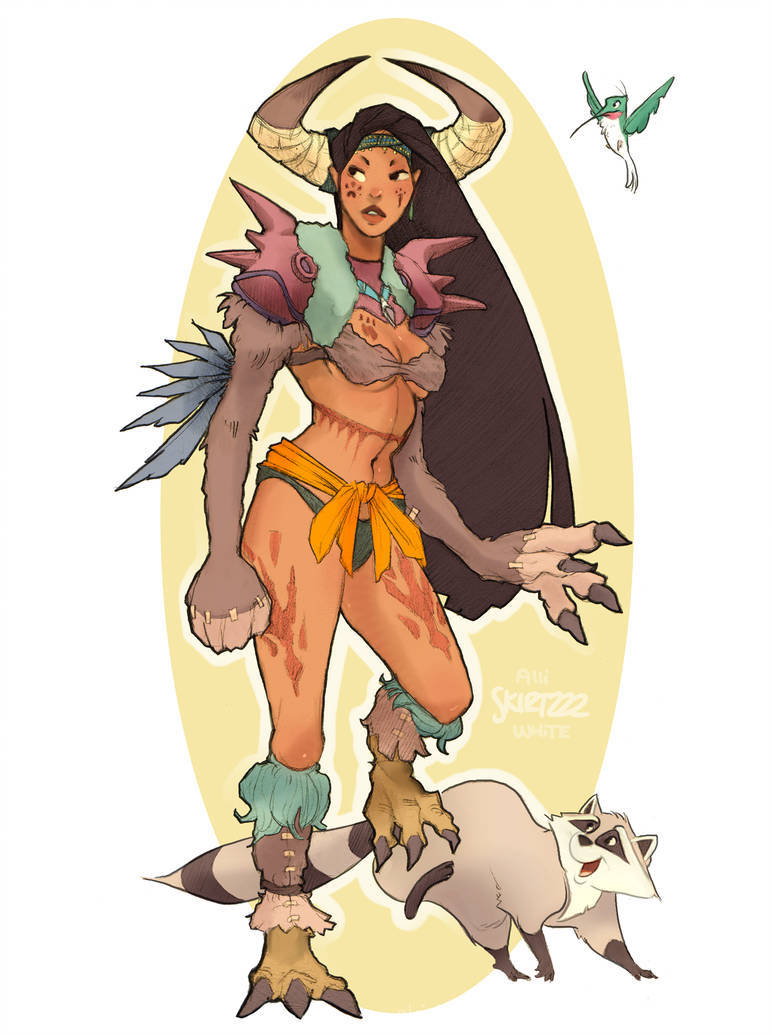 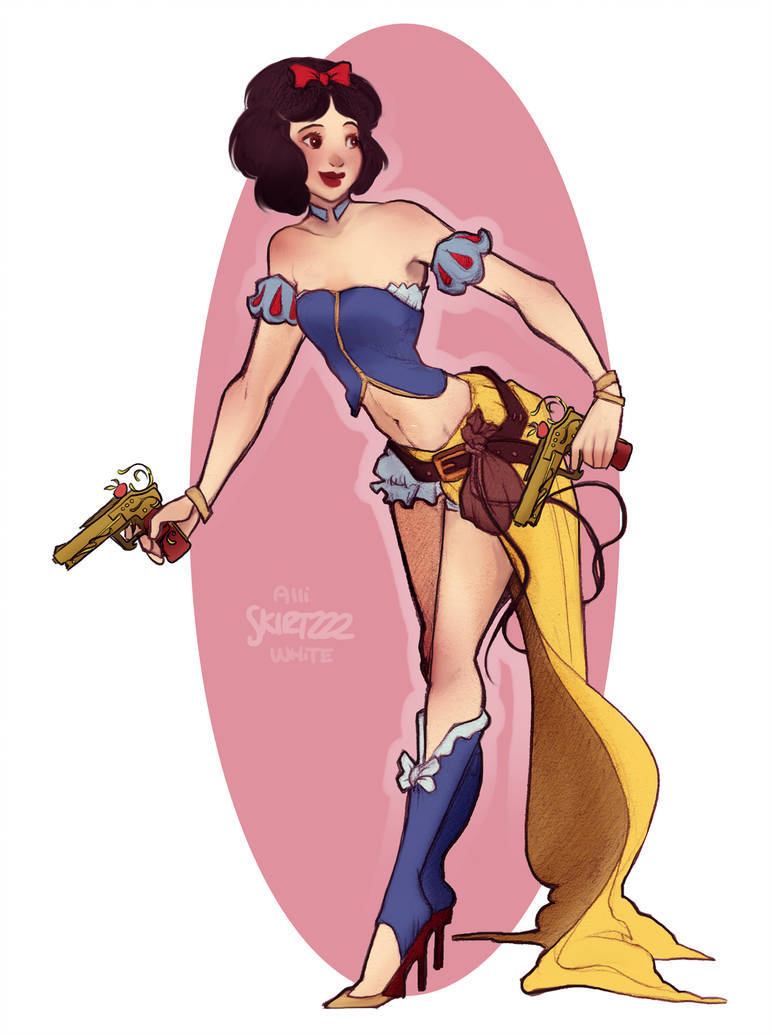 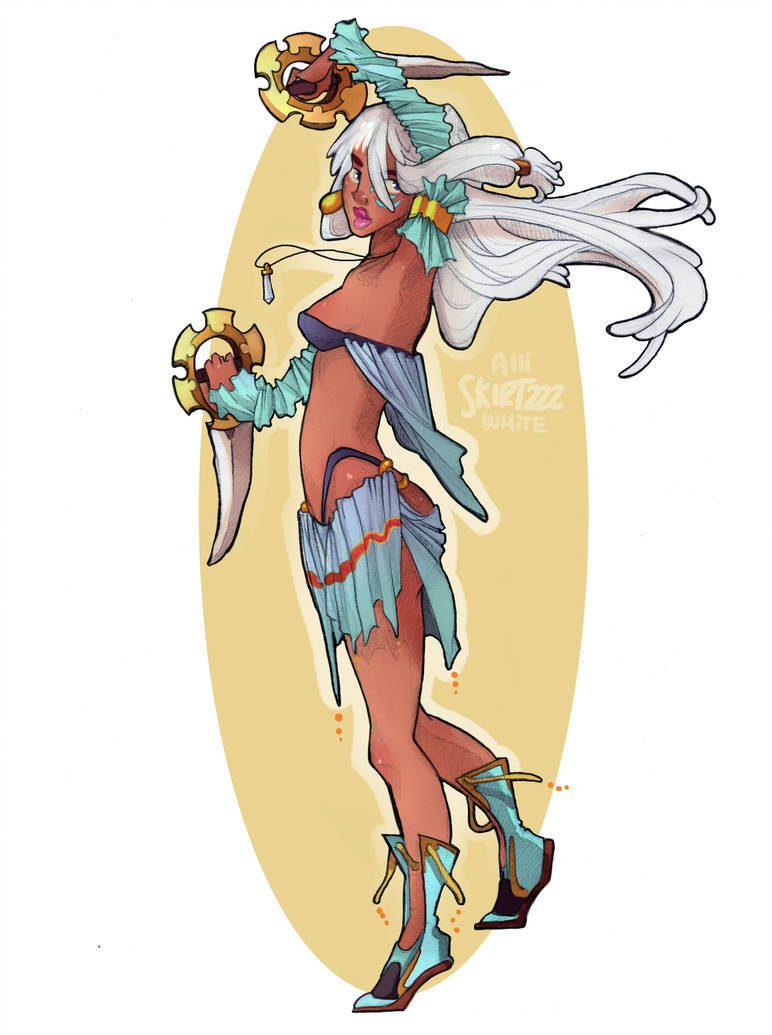 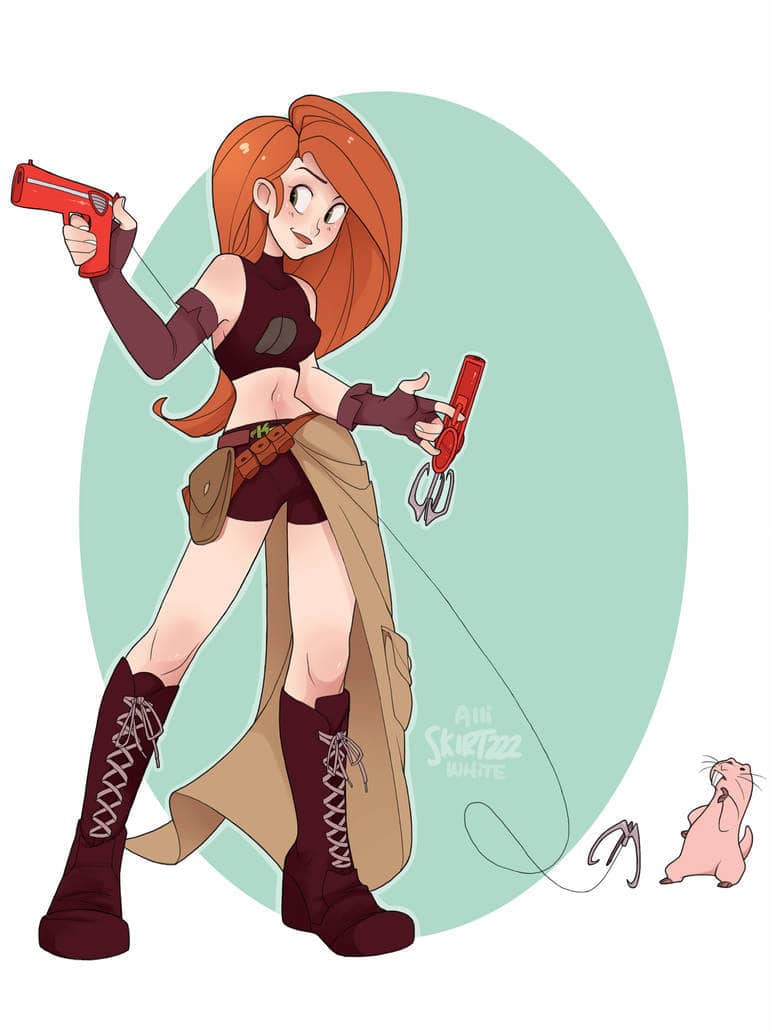 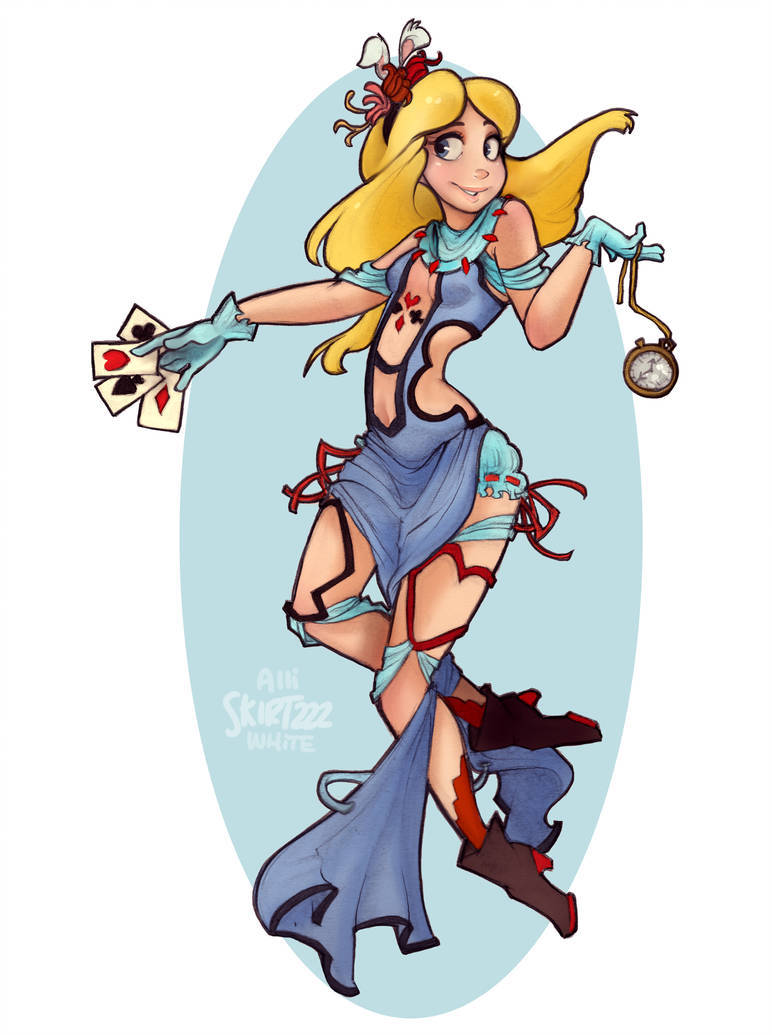 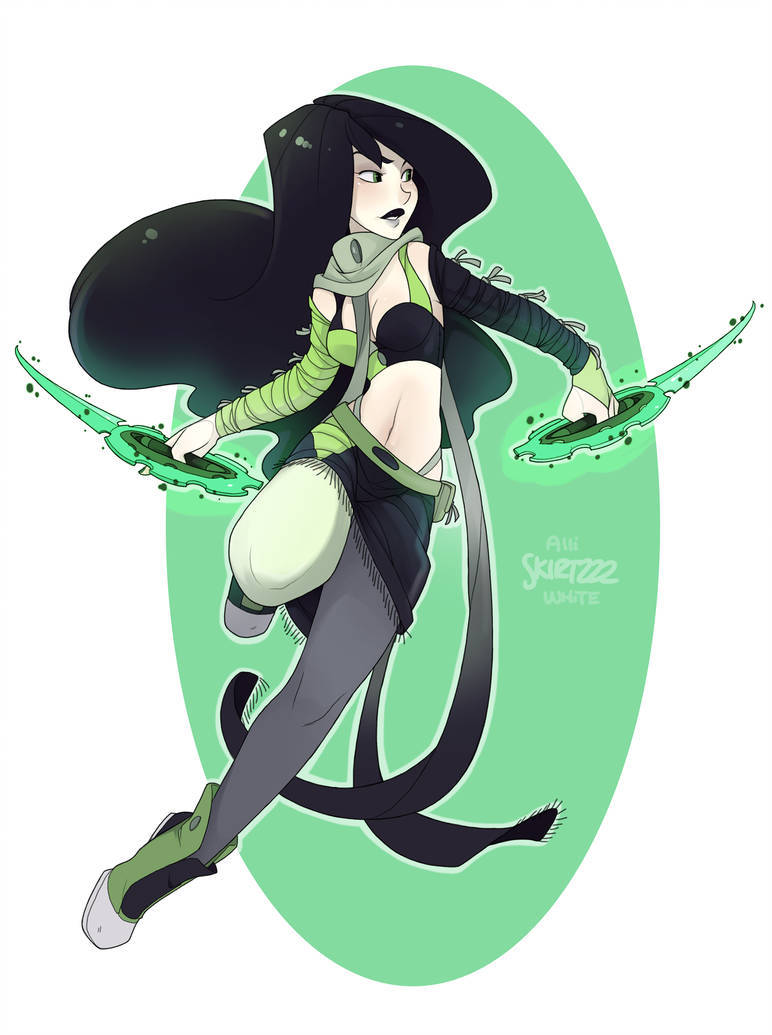 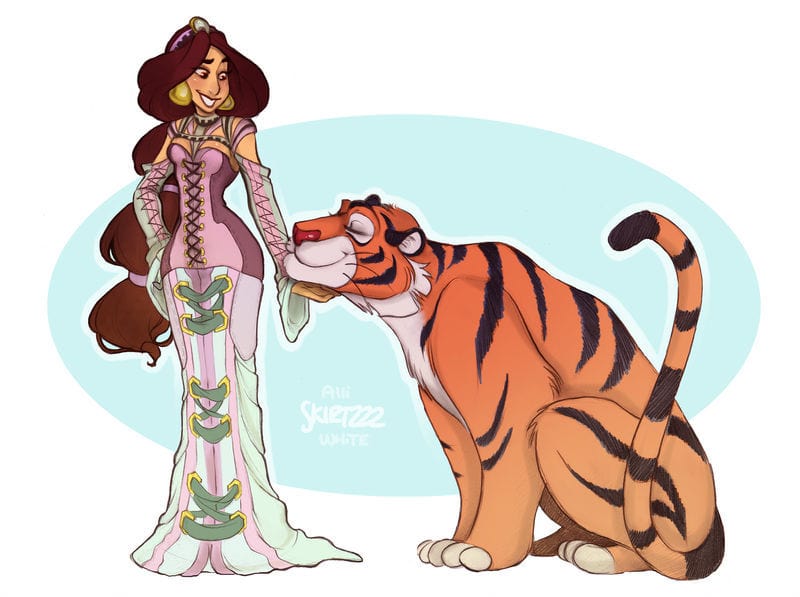 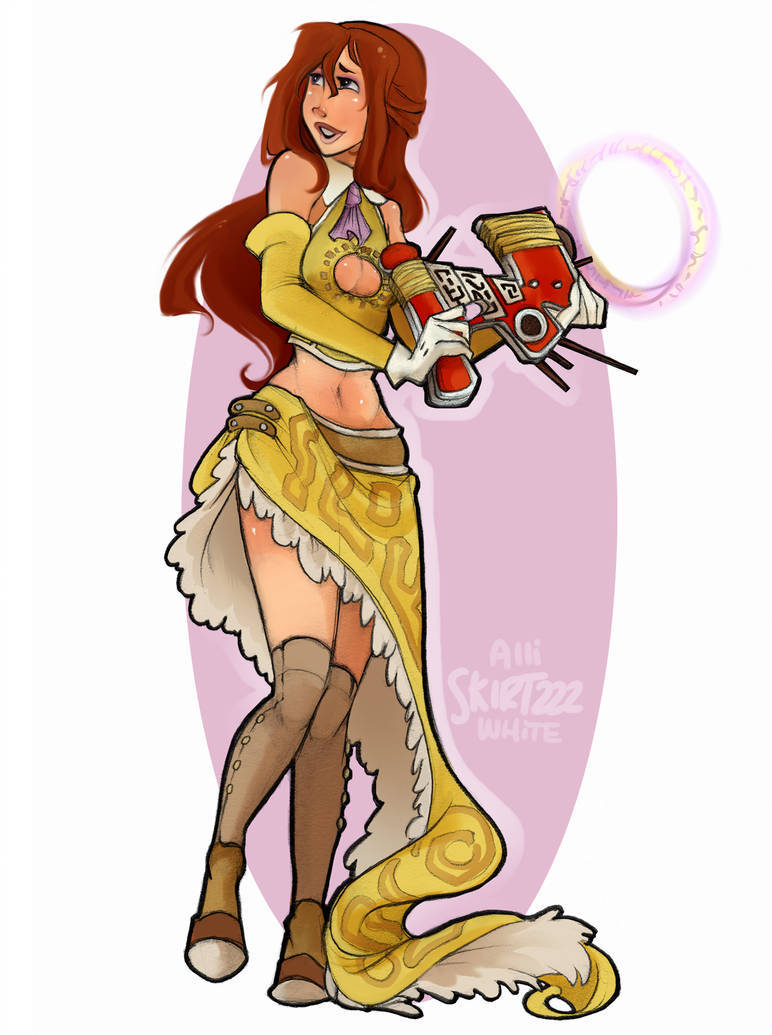 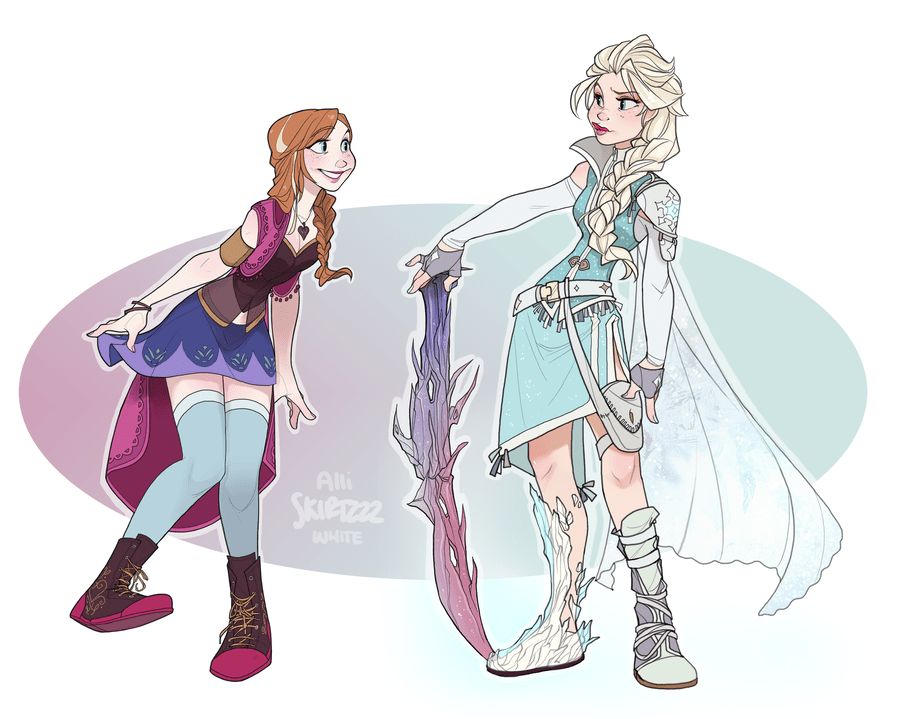 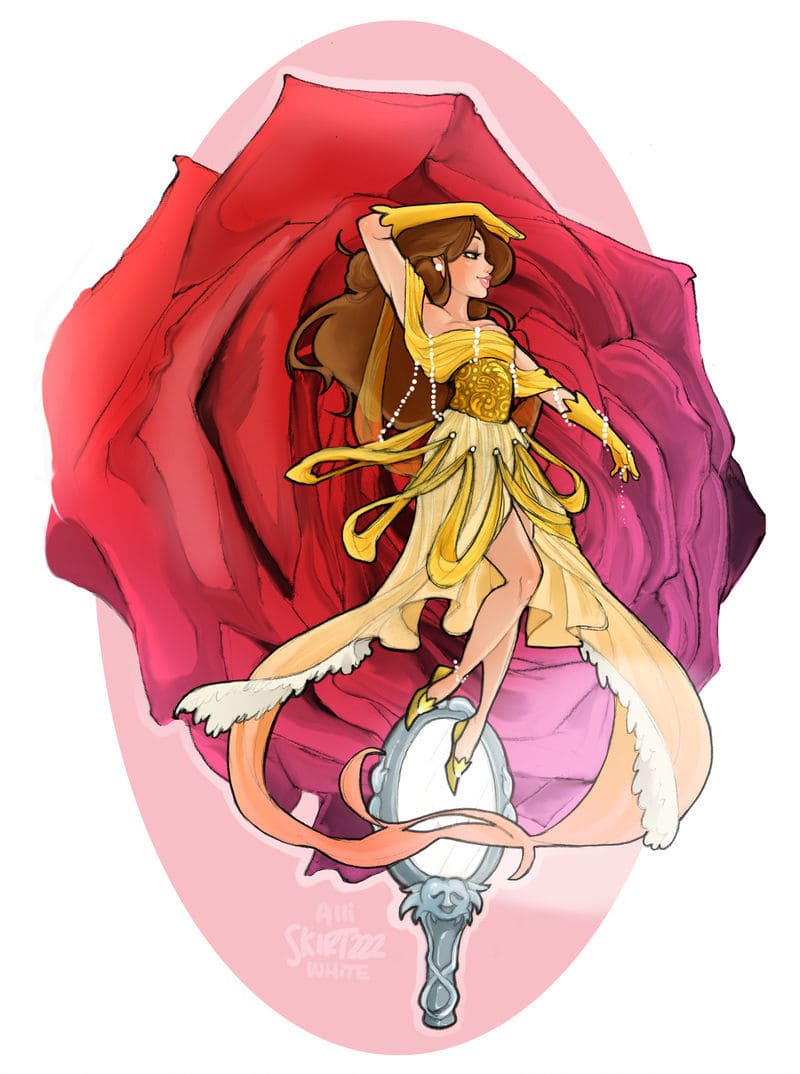 Belle in the dress of the heroine of Final Fantasy