A great author may create the image of the hero of a literary work with words alone. And often the description of literary characters is given special attention, since the chosen writer features will help you to form an opinion about the identity and character of the hero. When the film adaptation of the book these characteristics are often lost.

American artist and filmmaker Brian Joseph Davis in his project, The Composites animates the world-famous literary characters according to the description in the novels with a police program that creates sketches of the suspects.

It should be noted that most of the portraits of the artist and embodied on the screen, very similar, like Tom Ripley from “the Talented Mr Ripley” and played it to Matt Damon. So all is not lost in modern cinema. 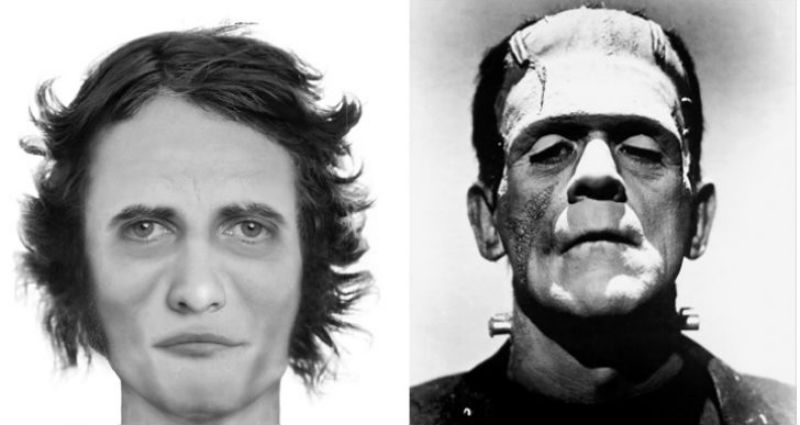 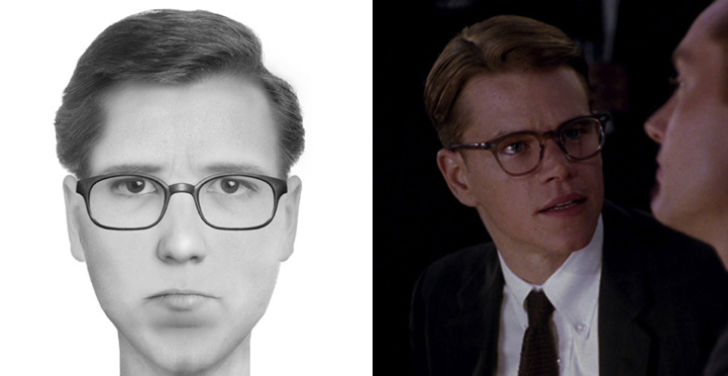 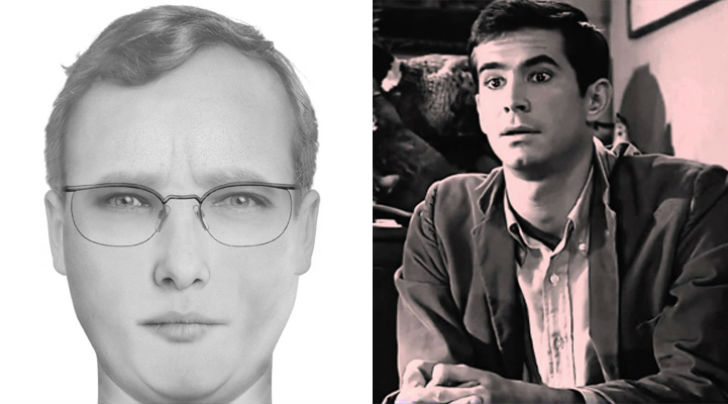 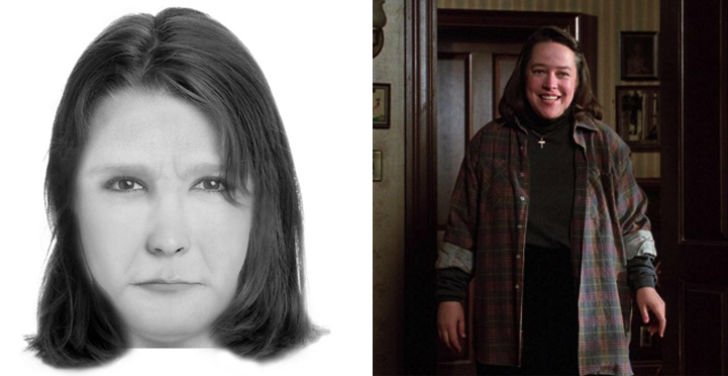 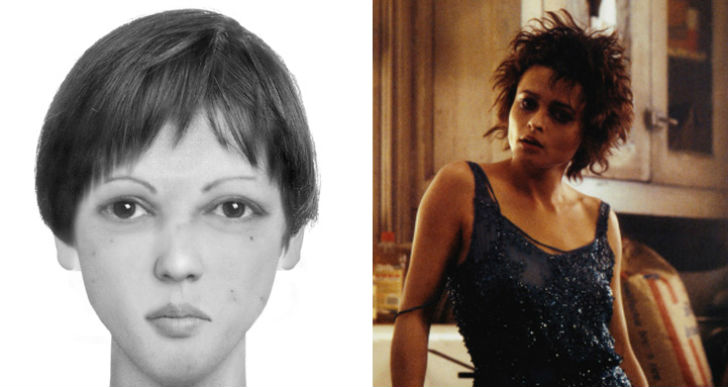 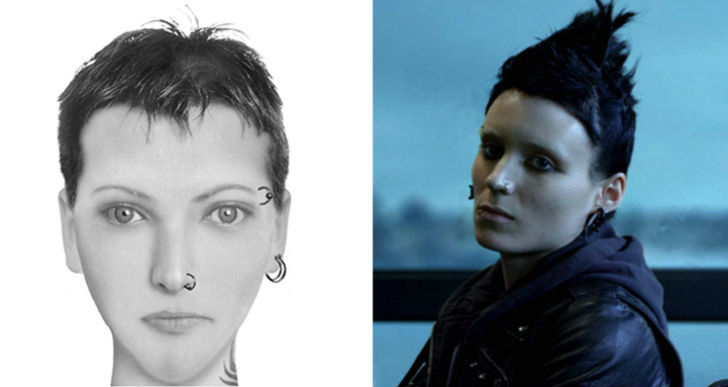 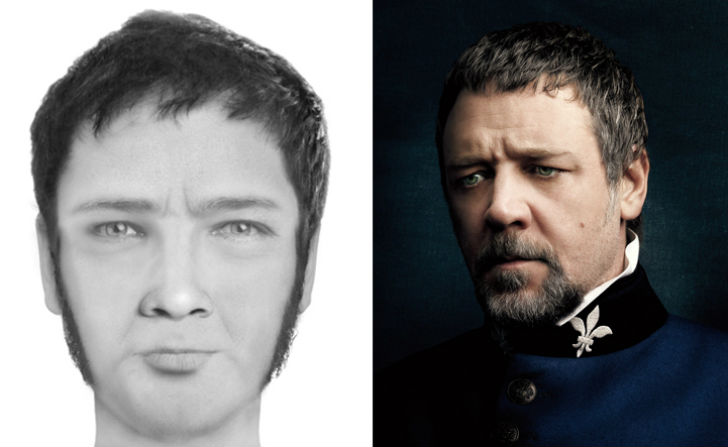 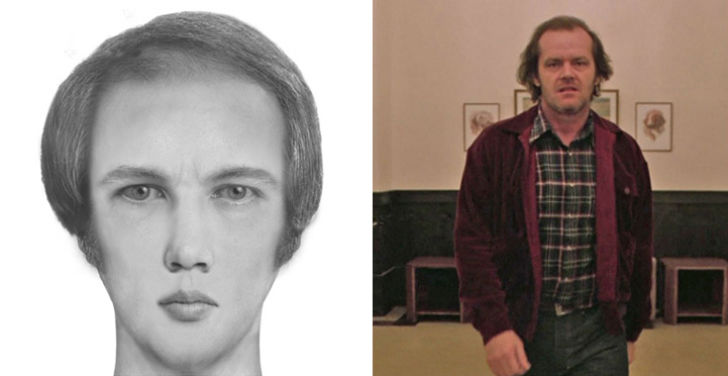 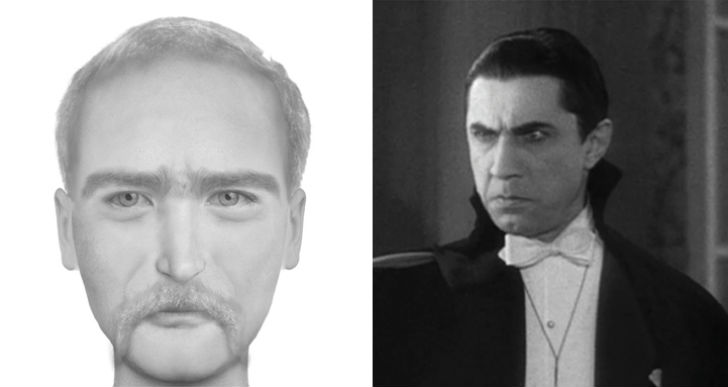 Dracula, a novel by the Irish writer Bram Stoker’s “Dracula.” 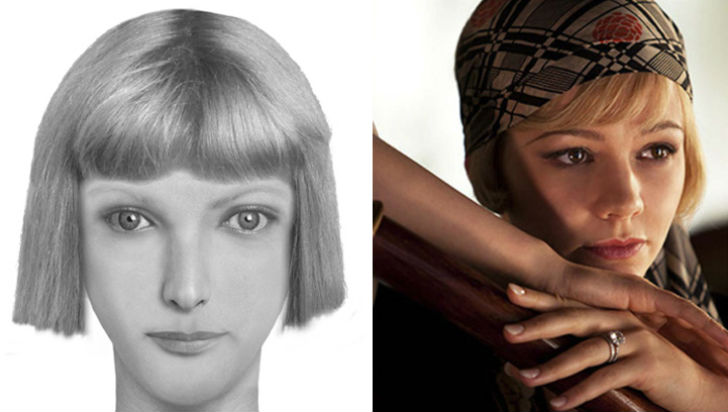 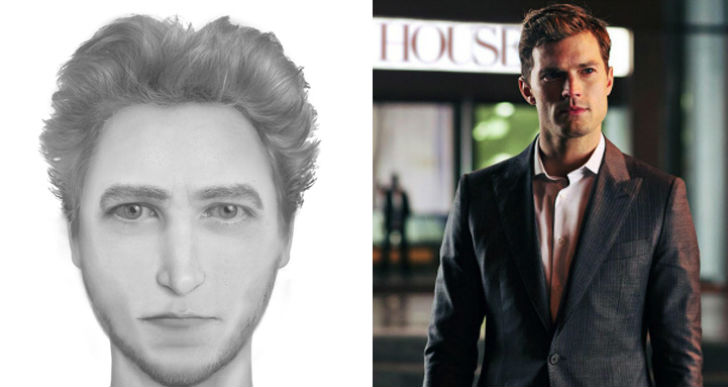 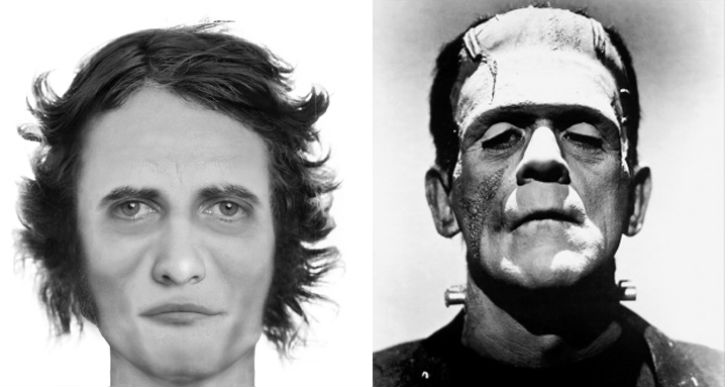 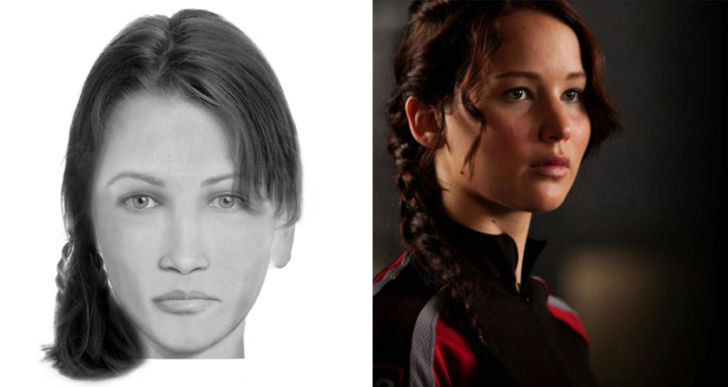 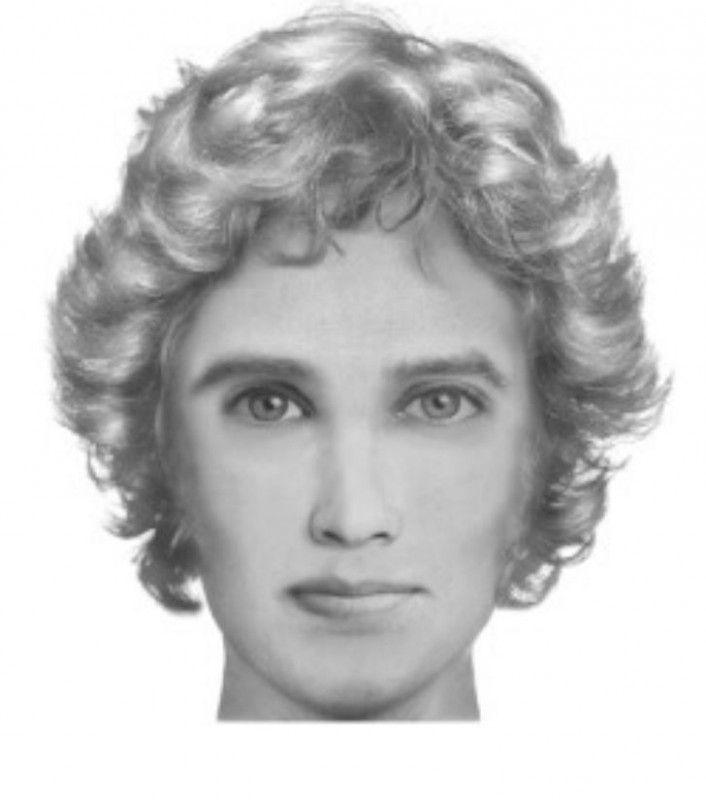 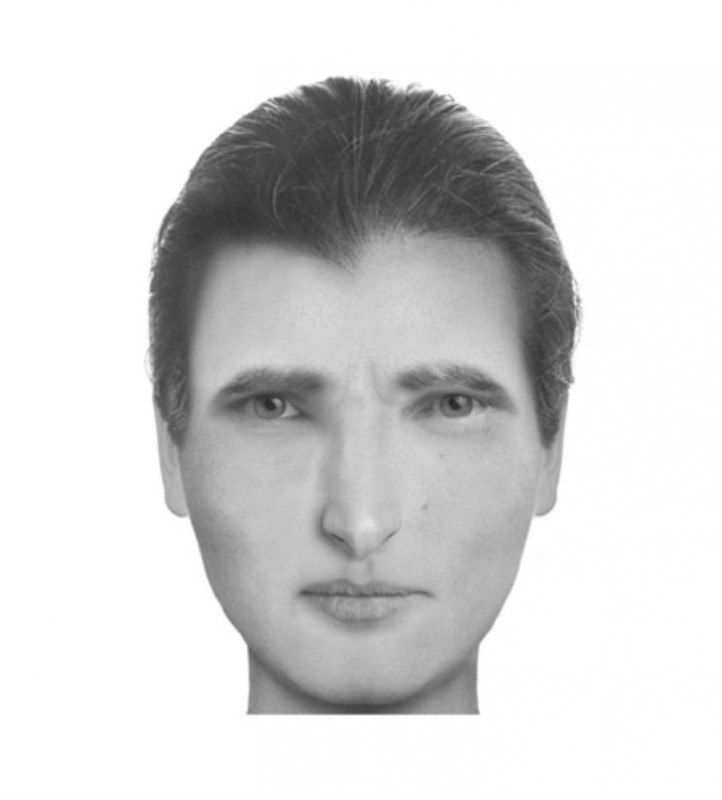 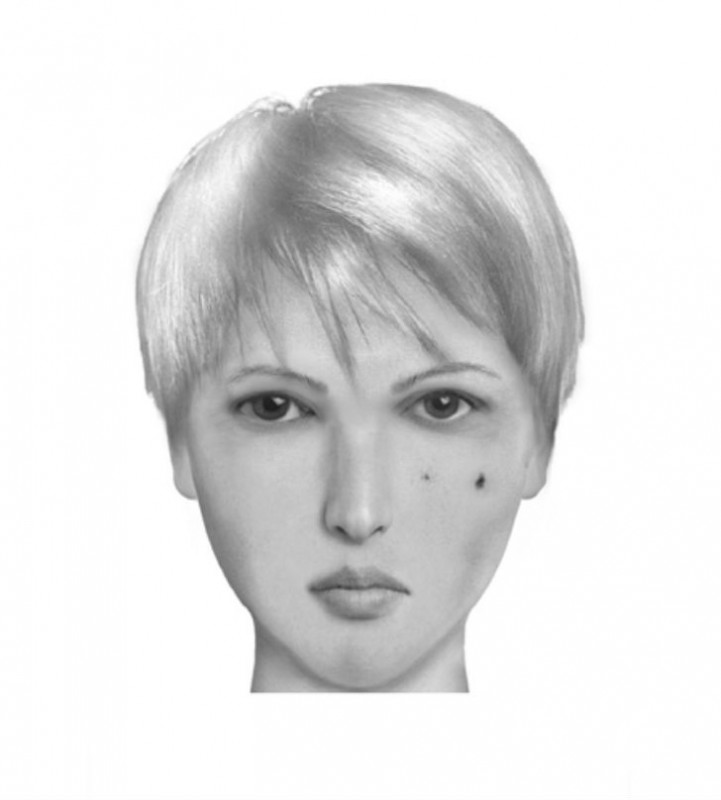 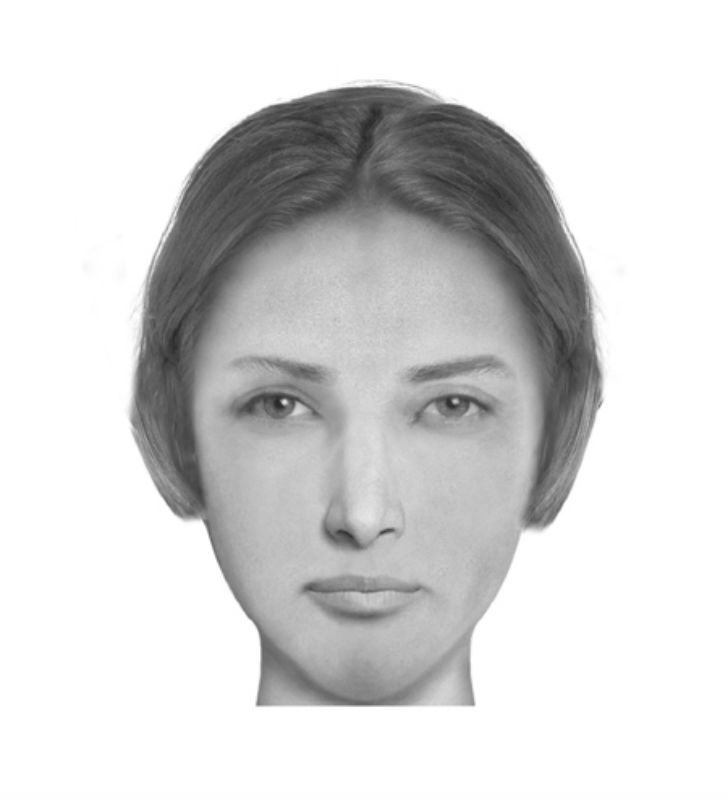 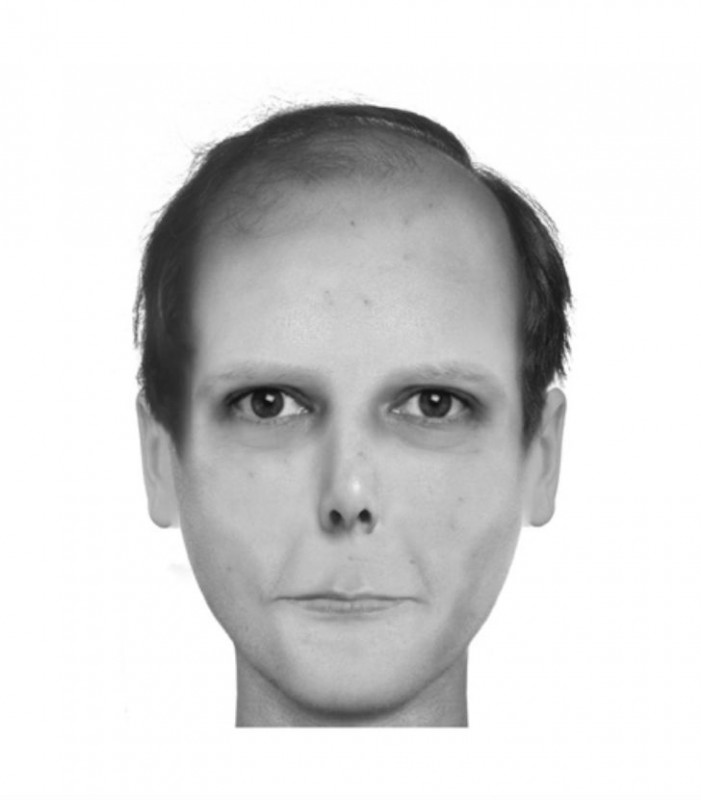 The Ghost, the Gothic novel of Gaston Leroux “the phantom of the Opera”. 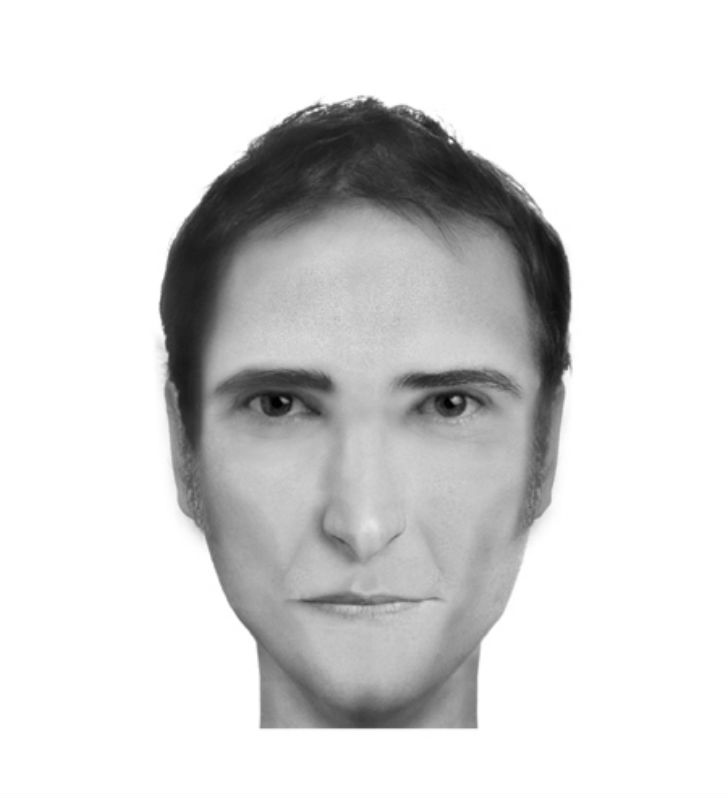 Sherlock Holmes, a series of works of Arthur Conan Doyle. 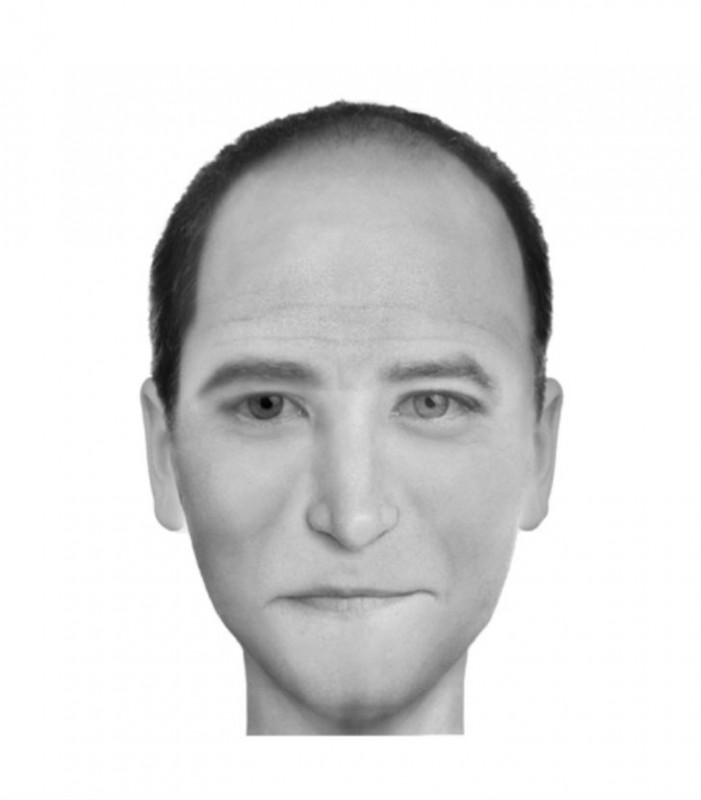 Woland, a novel by Mikhail Bulgakov “the Master and Margarita”.