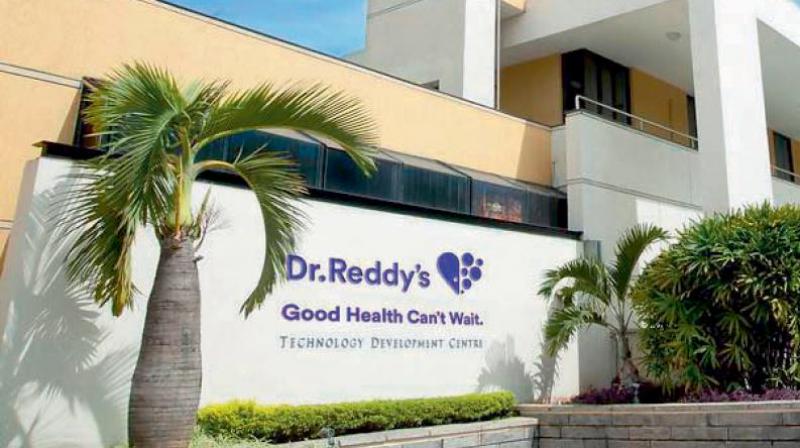 New Delhi: Drug firm Dr Reddy's Laboratories on Friday said the US health regulator Food has closed warning letter issued for three of its sites in Andhra Pradesh and Telangana, following evaluation of corrective actions taken by the company.

The wealth of billionaires hit a new record high of $10.2 trillion as pandemic raged

No remuneration for Vodafone Idea CEO during 3-year tenure