Well, that’s all the January holidays are over, unfortunately. And maybe fortunately. Because force was no longer laze around, day after day, emptying the fridge. Incidentally, I wonder whether it is possible to accommodate so much food that dinner will be life-threatening. In this issue figured out Valery Gikavy.

“To overfeed themselves to death is extremely difficult, but in theory possible. The bursting of the stomach is an extremely rare event, because it is much stronger than any other segment of the intestine and is able to expand. But if you have too much will stretch your stomach, it will cause vomiting. Thus the body goes away from the critical pressure of food. The stomach of an ordinary person extends about a liter after every meal, but of course it can be expanded further.

In theory, if you ate too much of something with high content of metal or mineral, which may have taken an overdose, you will have problems. Personally, I such in practice have not seen, but a friend told me that someone ate a huge amount of lobster — three kilos and was in the hospital with poisoning with iodine”. 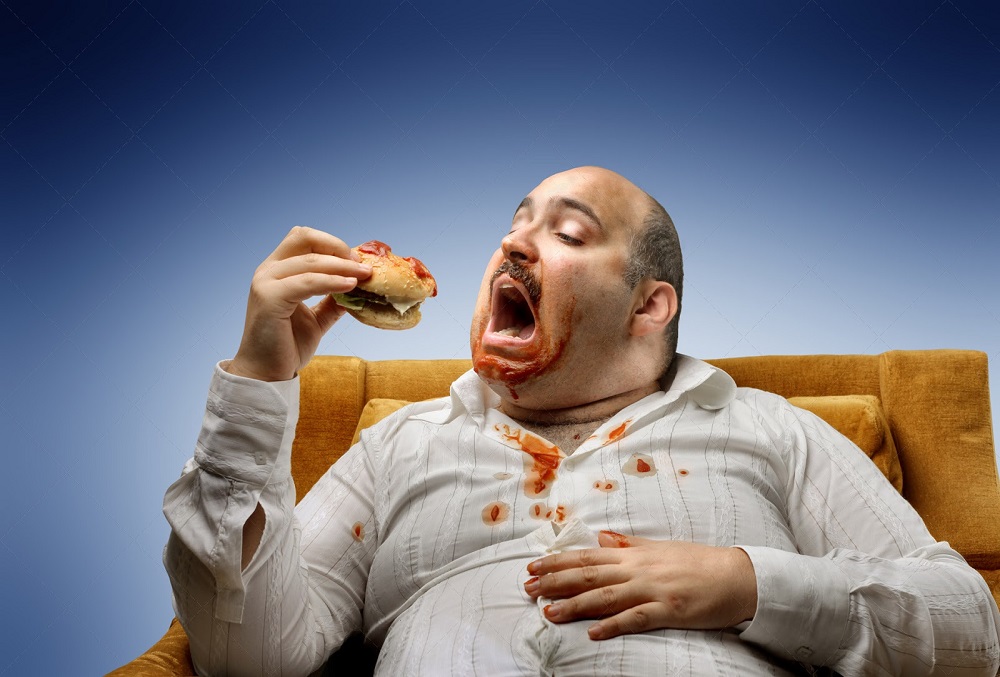 The chief doctor Barbara Yung of the University of Illinois:

“For long distances is definitely: you can overfeed themselves to death. The growth of obesity among the population of developed countries is an obvious sign. The high mortality rate in the US is associated with obesity directly, or die from complications of obesity or related problems — cardiovascular diseases, cancer and so on. In addition, from overeating might die if the food temperature was too low and you’d just cold, absorbing large quantities of cold”. 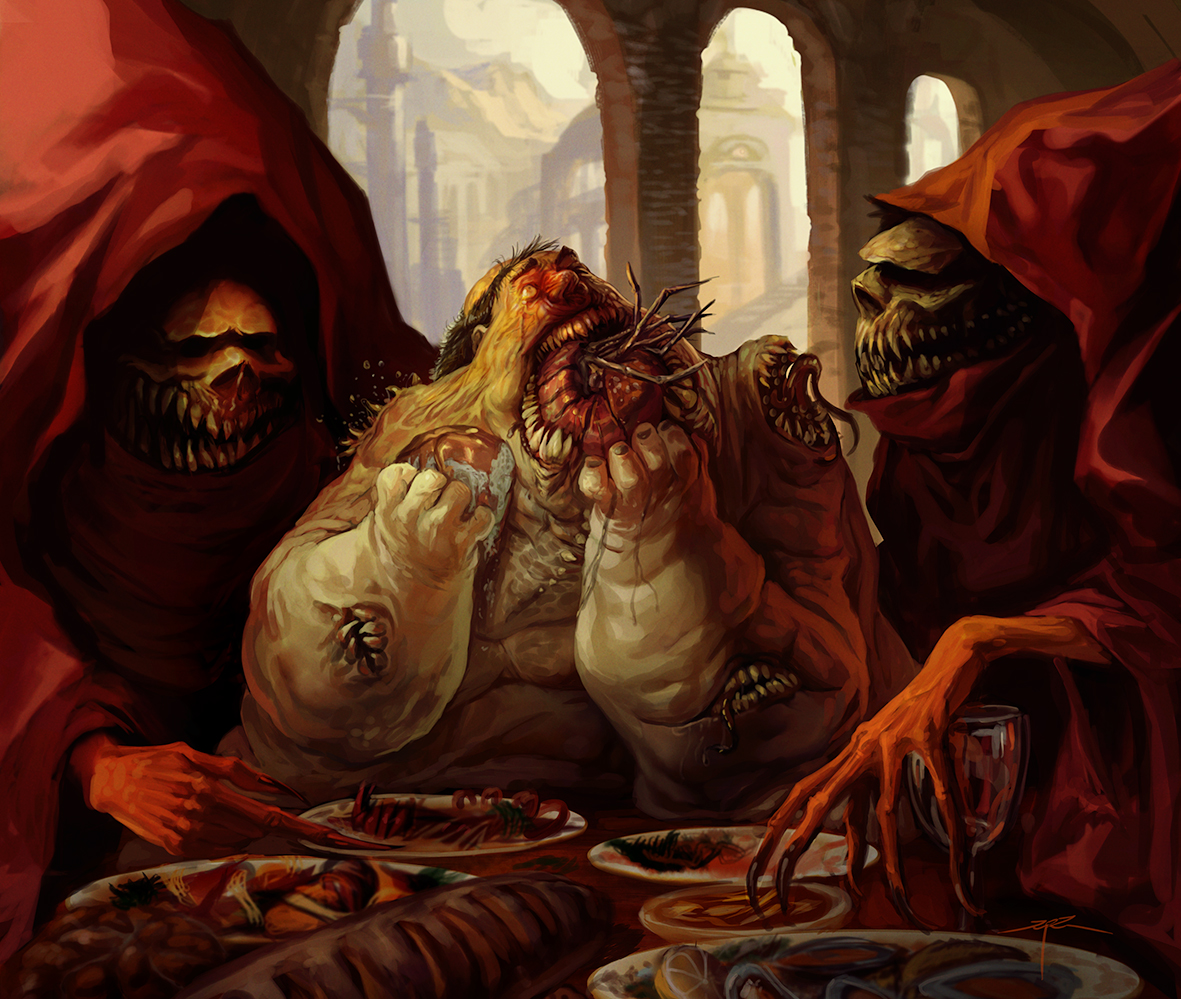 Merlin Butler, Professor of psychiatry, behavioral science unit and Pediatrics at the Medical center of the University of Kansas:

“Feed yourself to death is a phenomenon we observe on the example of Prader — Willi syndrome, which is the most common known cause of obesity in humans. This disease is rare, approximately 400,000 people worldwide suffer from them.

Persons with Prader — Willi syndrome are two of the main clinical phase. The first stage is the inability to develop normally: they are born very weak, with reduced activity. It goes on for a few months to a year, and then they begin to grow appetite. It grows extremely, the body grows fat quickly. Food is all that gets under a hand, while the person is asleep or he will not burst the stomach. Rupture of the stomach is a common cause of death in Prader — Willi syndrome.

Often patients are placed in a controlled environment with a strict diet that they had no access to food. Happened is that children with Prader — Willi could jump out the window, hearing the horn of the ice-cream truck. They may even have what is in the food”.