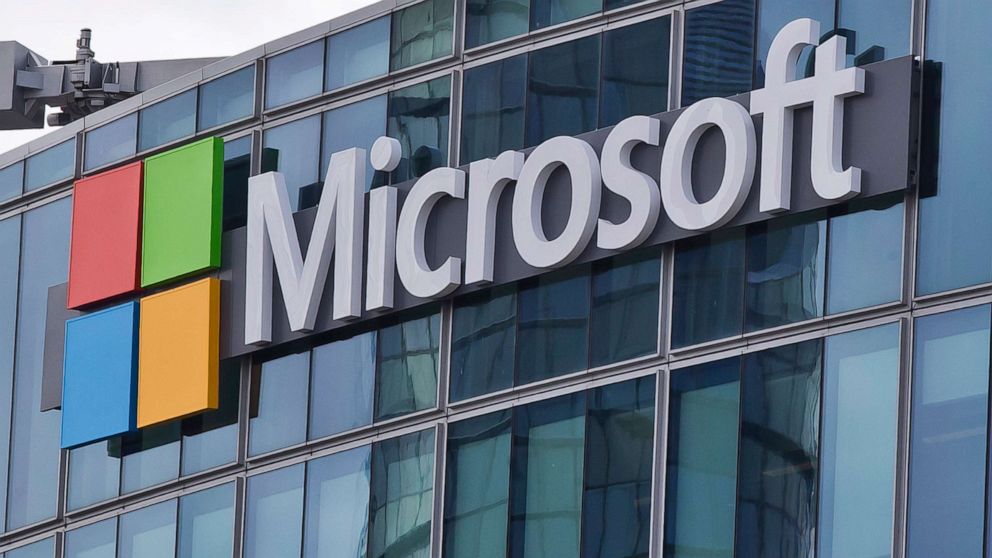 Microsoft revealed it was being probed by the U.S. Department of Labor over its pledge from earlier this year to bolster Black leadership at the tech behemoth.

The inquiry from the DOL’s Office of Federal Contract Compliance Programs “has focused on whether Microsoft’s commitment to double the number of Black and African American people managers, senior individual contributors and senior leaders in our U.S. workforce by 2025 could constitute unlawful discrimination on the basis of race, which would violate Title VII of the Civil Rights Act,” Dev Stahlkopf, the company’s corporate vice president and general counsel, said in a statement Tuesday.

Stahlkopf added that they have “every confidence that Microsoft’s diversity initiative complies fully with all U.S. employment laws” and they look forward to defending them to the OFCCP.

In late June, as protests over the police killing of George Floyd roiled the nation and thrust longstanding issues of systemic racism into the mainstream spotlight, Microsoft pledged to invest an additional $150 million over five years into its diversity and inclusion programs.

Microsoft CEO Satya Nadella said at the time they “are committed to take action to help address racial injustice and inequity, and unequivocally believe that Black lives matter.”

The new efforts came as Microsoft revealed in its 2019 diversity report that Black employees comprised of 4.5% of its U.S. workforce.

Stahlkopf says that the letter the company received from the OFCCP, “suggested that this initiative ‘appears to imply that employment action may be taken on the basis of race.'”

He added that the letter asked Microsoft to show proof that the actions were not “illegal race-based decisions.”

“Emphatically, they are not,” Stahlkopf said.

“We hire and promote the most qualified person. And nothing we announced in June changes that,” he added. “Instead, our continued focus is to work hard to consider and develop the broadest range of qualified candidates for opportunities.”

A DOL spokesperson told ABC News that it “appreciates Microsoft’s assurance on its website that it is not engaging in racial preferences or quotas in seeking to reach its affirmative action and outreach goals.”

“OFCCP looks forward to working with Microsoft to complete its inquiry,” the spokesperson added.

Both the public and private sector has worked to promote diversity in the wake of the racial reckoning sparked by protests this summer.

Last month, more than a dozen companies across the nation signed onto the “Board Challenge,” pledging to add a Black director within the next year.

Similarly in June, Reddit co-founder Alexis Ohanian announced he resigned from his company’s board to make room for a Black business leader to take his place.

Microsoft is also not the first to encounter new legal hurdles.

Earlier this week, a conservative legal group sued to block California’s new landmark law that requires corporations headquartered in the state to have at least one board member that is either a person of color or member of the LGBTQ community, arguing the law is unconstitutional.

The wealth of billionaires hit a new record high of $10.2 trillion as pandemic raged