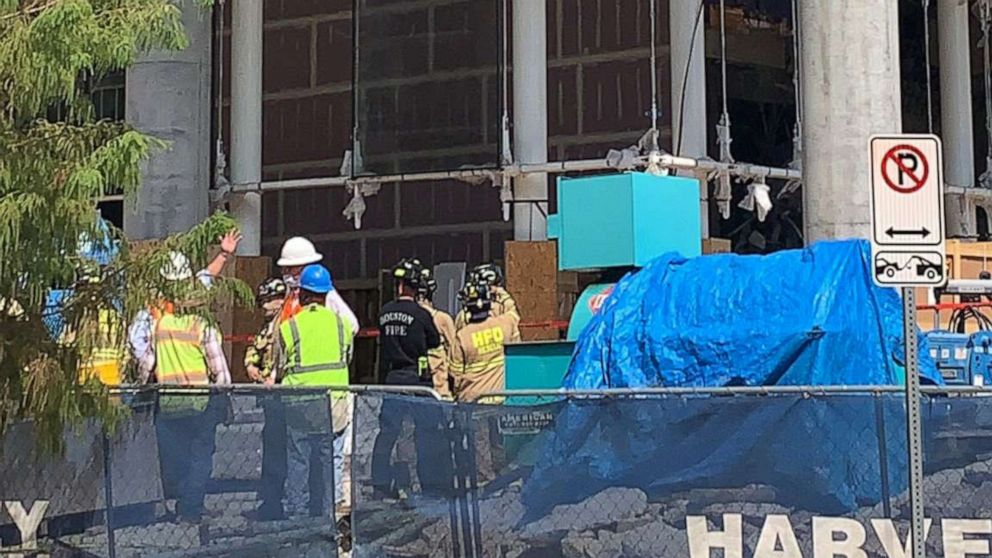 Authorities say at least three construction workers have been killed and one injured in a partial collapse of a building in Houston on Monday.

Fire officials believe the collapse involved newly constructed stairs that were too unstable.

The incident was first reported just after 1:30 p.m. Firefighters are still on the scene, but Ruy Lozano, assistant fire chief for the Houston Fire Department, said the building was too unstable for them to go inside, according to ABC News affiliate KTRK.

Lozano said the one worker who was injured was taken to a hospital, KTRK reported.

American suburbs are changing, and so are their politics