The woman behind the wheel — a common excuse for men’s jokes. But this beauty proves that the weaker sex can do everything. It is in the two accounts is controlled by a powerful truck and drives no worse than experienced drivers-men and her beauty and charm win the hearts. Meet the most beautiful girl at the wheel of the truck and find out what influenced the rather strange career choice on. 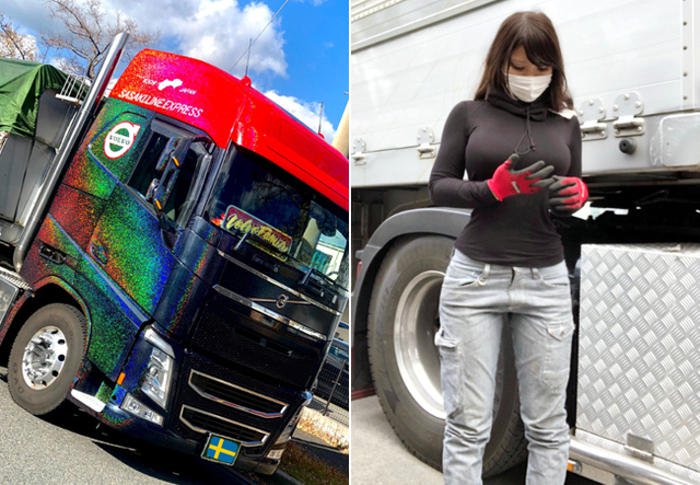 Riding behind the wheel of trucks is regarded as a purely masculine occupation. But rino Sasaki (Sasaki Rino), a female driver from Japan, breaks this stereotype and conquering social networks. 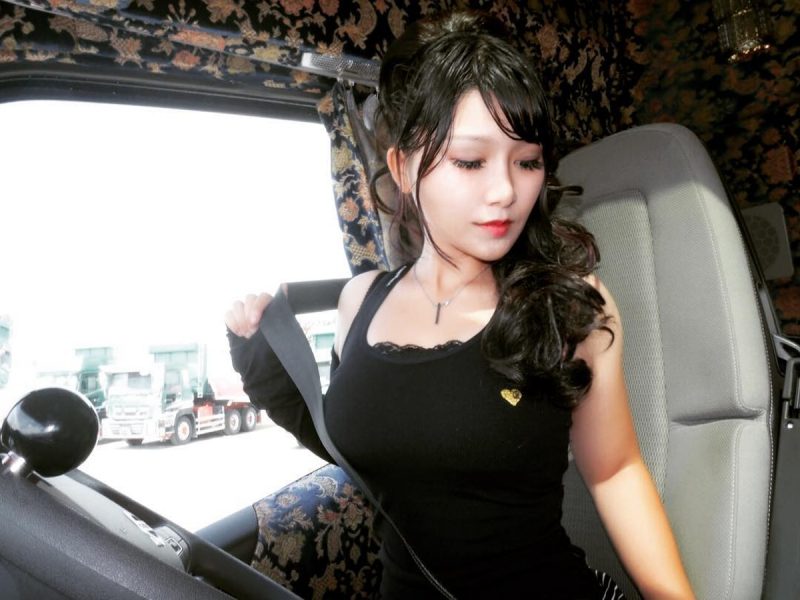 Rino Sasaki grew up in Kochi Prefecture (Kochi). She is the daughter of a trucker. The girl did not even think to go in his father’s footsteps, but 7 years ago her father suddenly fell ill. He continued to work, but Reno could not allow the sick man himself was in the road, thousands of miles from home, without friends and relatives ready to help at any time. 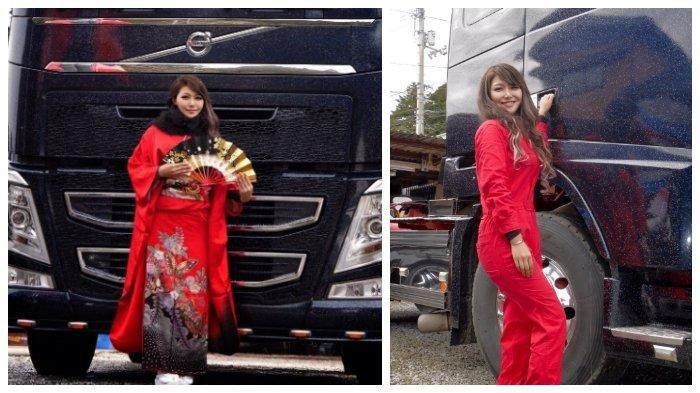 So, 21-year-old girl, who then worked as a teacher of Japanese dance, passed on the right and got a license for driving a truck. After that, she began to accompany his father on long trips.

Reno tried to continue to give dance lessons, but realized that the long trip across the country make it impossible to return home in the lines. In the end, Belle decided to leave her dancing career and retrained as a truck driver. 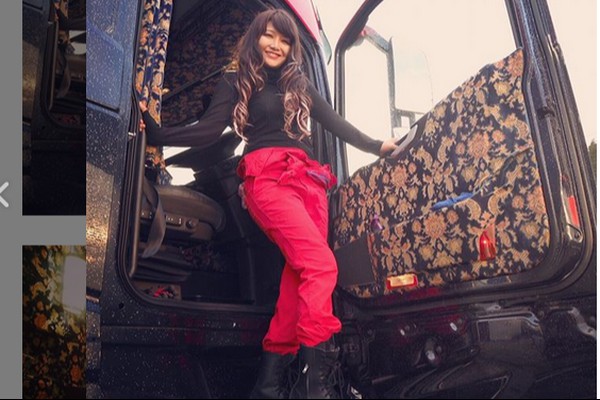 Reno claims that he had no regrets about the sudden change of occupation and separation from loved dancing. Now she spends more time with his dad and knows that with him everything is in order. Every day she learns new secrets of the art of driving trucks. 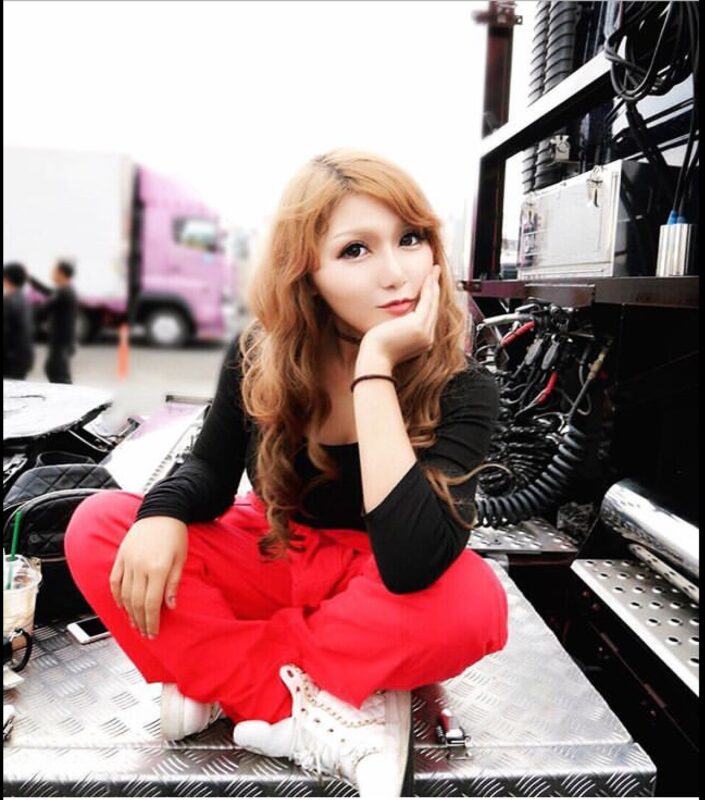 That beauty was one of the few dalnobojshik in Japan, did not go unnoticed in social networks. Thousands of followers on Instagram, Facebook and Twitter called Reno’s most famous driver of the truck in Asian countries and the most beautiful girl truck driver in Japan. 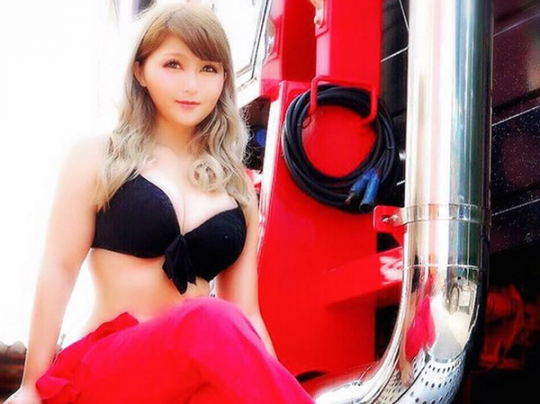 Sasaki hopes that its popularity will inspire other Japanese women to join the transport industry. This is one of the main reasons she regularly publishes posts in different social networks, posting their photos and stories of life on the road. 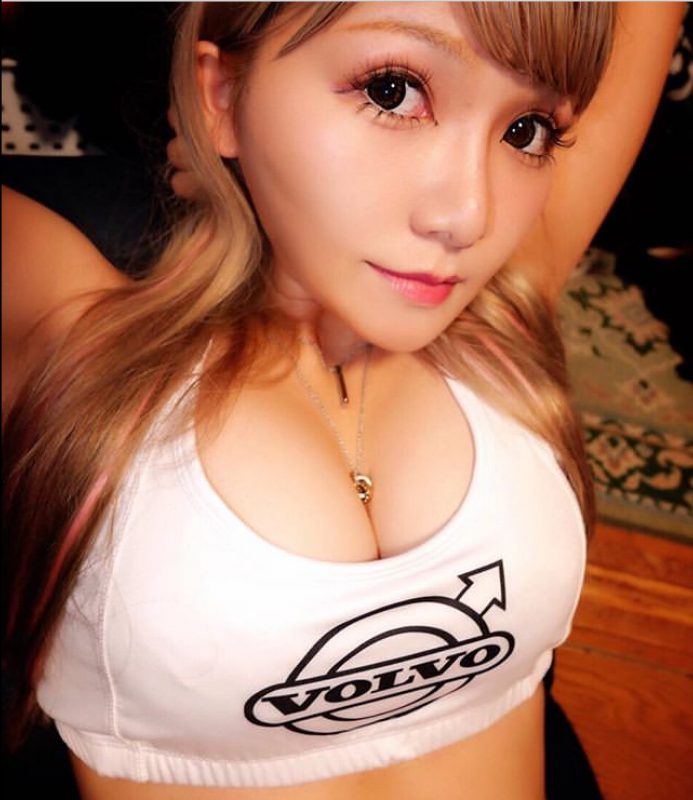 After working as a truck driver for 7 years, rino Sasaki says that the only thing she did not like about this profession is that it is impossible to find a uniform my size. Gloves, shoes with defense — all too big for girls. Therefore, one of its purposes is to create, in the future, a clothing line for women who work in the transport industry. 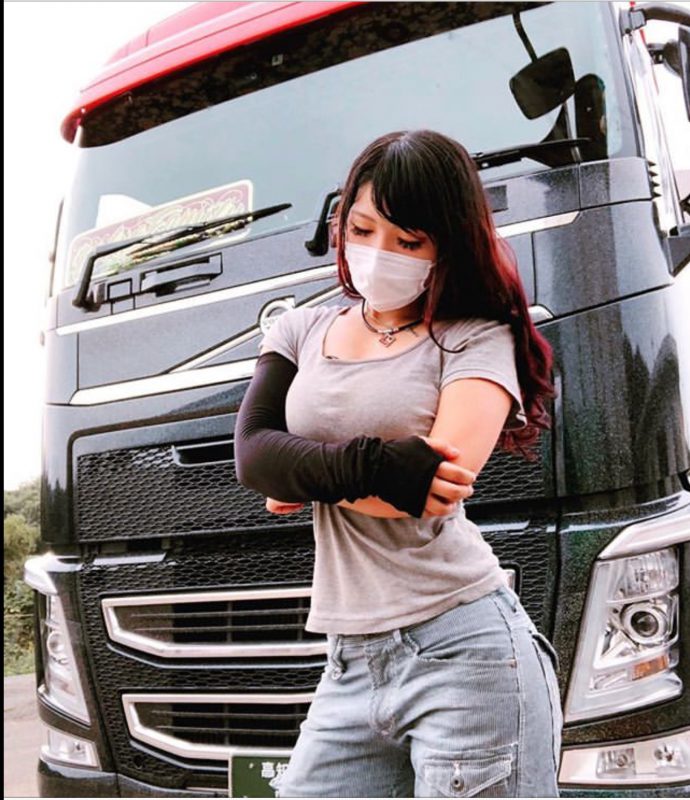 Rino Sasaki “rolls” for the year by about 200,000 kilometers, transporting fresh fruits and vegetables throughout Japan. And, even though she is not engaged in the loading and unloading of the goods, its handle often dirty, due to the fact that her “for sale” periodically, you need to fix. 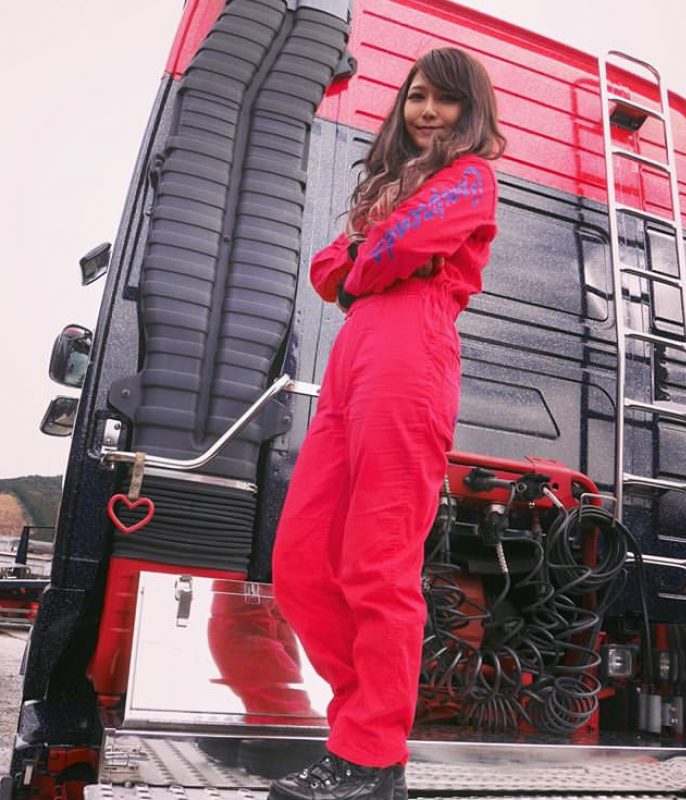 Here she is, the strong Japanese woman, and the truck will stop in a burning hut. Bold and beautiful girl looks great behind the wheel of a huge truck and gets along great with him. More such beauties on our roads.

Would you ride this beauty around the winding roads of Japan?