Yesterday, Madrid’s highest regional court called the government’s latest measures a breach of “rights and fundamental freedoms” of the region’s 4.5 million people. Last week, the government had put limits on people travelling outside of their home districts except for essential journeys.

The new laws also meant bars and restaurants would have to stop serving at 10pm, while groups of six or more would be banned.

Madrid officials hit out at the announcement at the time, with the region’s justice minister alleging it would cost the area’s economy the equivalent of £7 billion. 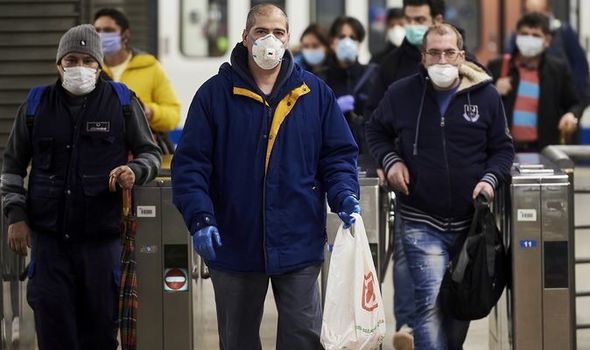 “From tomorrow you can get to Madrid from Berlin but not from Parla.”

However, Madrid’s conservative regional government took the more left-leaning central party to court over the issue.

Margarita del Val of the Spanish National Research Council told MarketWatch this week there could be a “huge problem” with people eating and drinking indoors as temperatures fall. 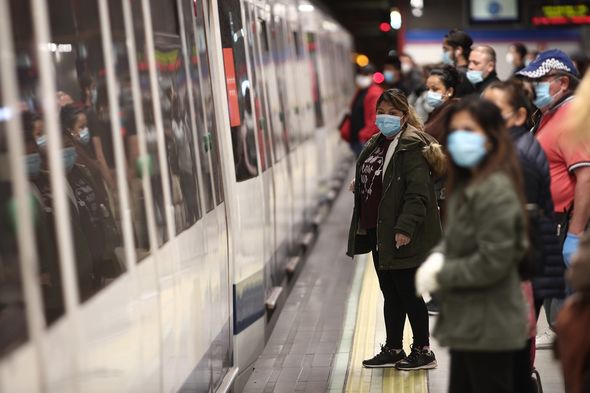 The virologist said people will have to “get used to wearing a mask” and “integrate them into our daily lives”, while allegedly telling the news site masks may be required for two more years. 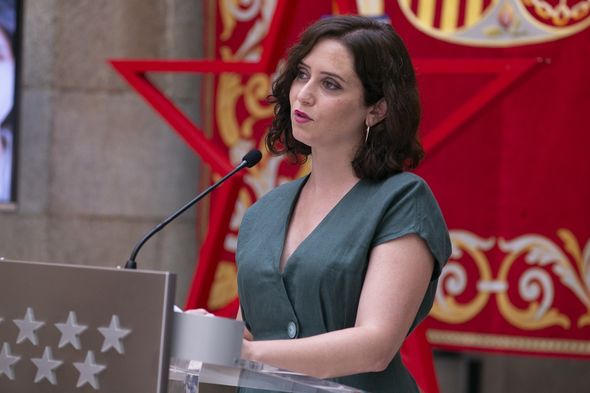 Adding to the governmental row over implementing new coronavirus rules is a petition which was launched by a group of 55 Spanish scientific organisations a week ago.

At the time of writing, it has attracted around 95,000 signatures. 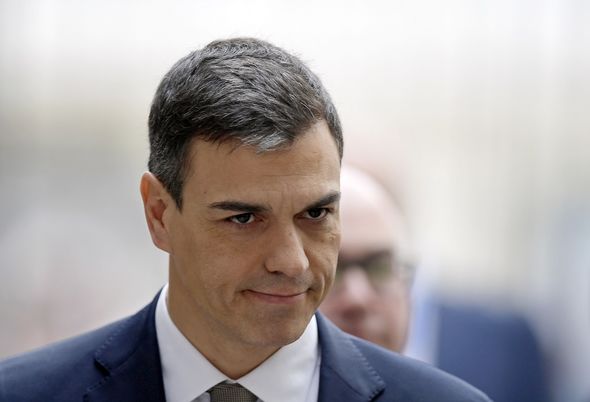 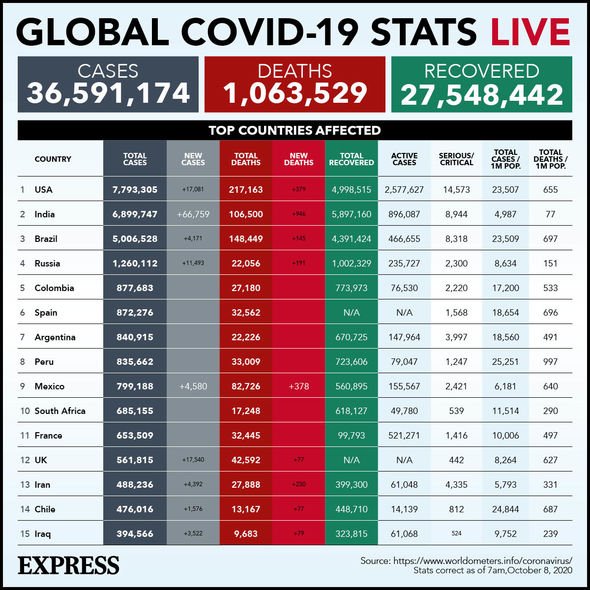 It adds: “We need a national protocol that, without prejudice to differentiated territorial actions, establishes common criteria exclusively based on science, without the least interference or political pressure.

“These criteria, exclusively on health and with common guidelines for action, should define general rules of prevention, management of affected patients, contact tracing strategies and the management of socio-health centers.”

In Madrid, the second wave of the coronavirus pandemic is resulting in many hospitals seeing intensive care units full of patients, the BBC reports. 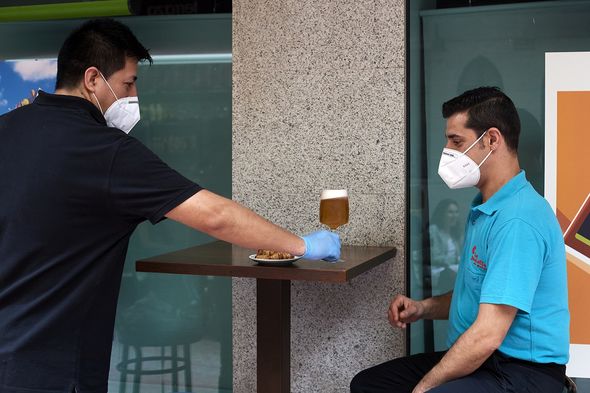 Juan José Río, Medical Director at Madrid’s La Paz hospital, told the broadcaster: “Psychologically it’s the worst thing because all the staff here are afraid that the tsunami will come again.”

Some are even resorting to using extra capacity measures which had been prepared earlier this year.

According to figures announced yesterday, Spain has reported 5,585 new cases of coronavirus.