The Flemish government hopes to invoke a royal charter that dates back to 1666 to secure its right to fish in UK waters after Brexit. Fishing is one of the remaining sticking points in the negotiations between the EU and the UK on a future relationship. This week, the EU’s chief Brexit negotiator Michel Barnier has urged member states to come up with a compromise.

However, countries sharing seas with Britain – the Netherlands, Belgium, Denmark, Germany and especially France – do not seem willing to abandon their tough line on the issue.

European Affairs minister Clement Beaune recently said France will not sell out its fishermen for a post-Brexit trade deal.

And in the case of a no deal scenario, the government of Flanders plans to fall back on a treaty issued by England’s King Charles II in 1666 that grants 50 fishermen from the Flemish city of Bruges “eternal access” to British waters.

A spokesperson for Flemish Fisheries Minister Hilde Crevits said: “Our goal is to reach a negotiated deal. 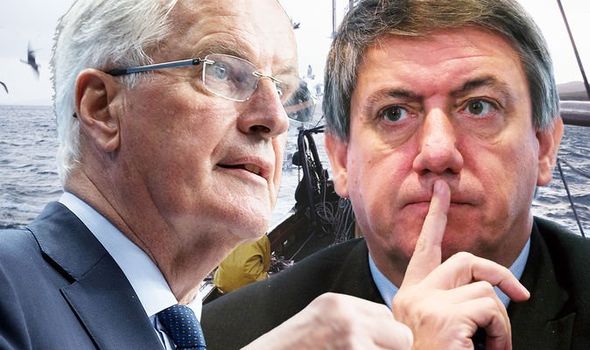 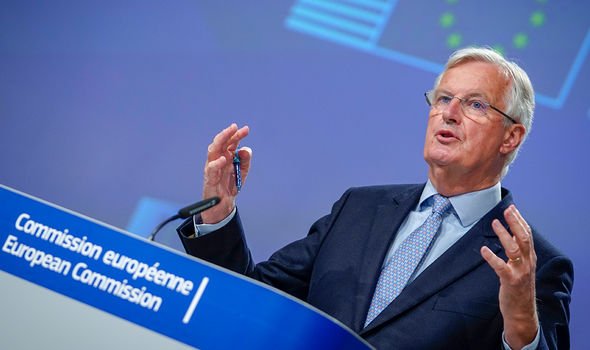 “But if we don’t reach a deal, we could invoke the charter.

After seeking legal guidance, the government of Flanders has sent a copy of the charter to Mr Barnier.

The 350-year-old document was signed by King Charles II on October 2, 1666 as he wanted to express his gratitude for being granted refuge in Bruges during the Interregnum, having been driven from Britain in 1651 by Oliver Cromwell.

He regained the throne in June 1660 and was determined to thank his sympathisers from the Cromwell years thereafter. 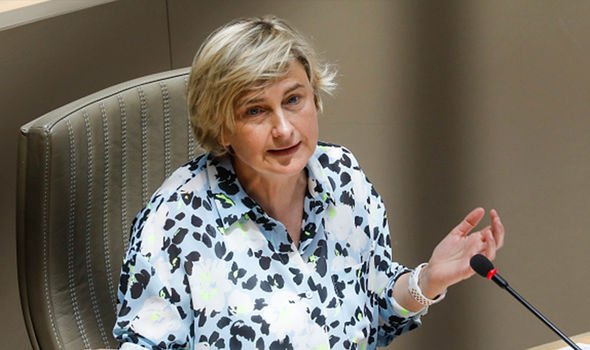 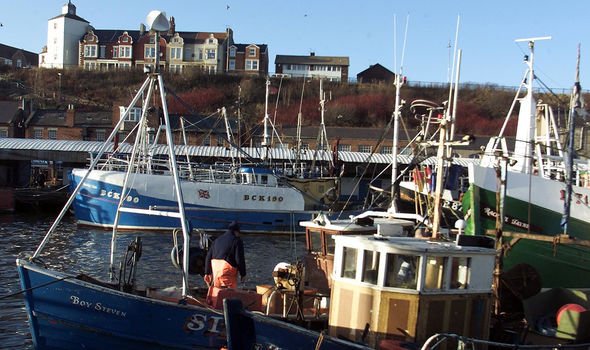 It is not the first time the Flemish have mentioned the charter.

Geert Bourgeois, the ex-Prime Minister of the Belgian region of Flanders said in 2017, that the “fisheries privilege” granted 50 fishermen from Bruges access to British waters “for eternity”.

Speaking to Flemish TV, he unearthed a copy of the document, which was discovered in 1963 in Bruges’ archives.

He suggested that the British would be afraid it could be legally enforceable.

It is not clear whether the terms of the treaty would still apply today.

Spokeswoman for Mr Bourgeois, Lisa Lust, told The Telegraph that Britain had shied away from testing the legality of the “privilege” in 1963, one year before the London Convention was agreed.

A Bruges alderman ventured into British waters, she said, and deliberately had himself arrested in the hope of being taken to court.

She noted: “Documents from the British archives later revealed that it was advised against taking the Belgian to court because of fears concerning the 1666 charter. 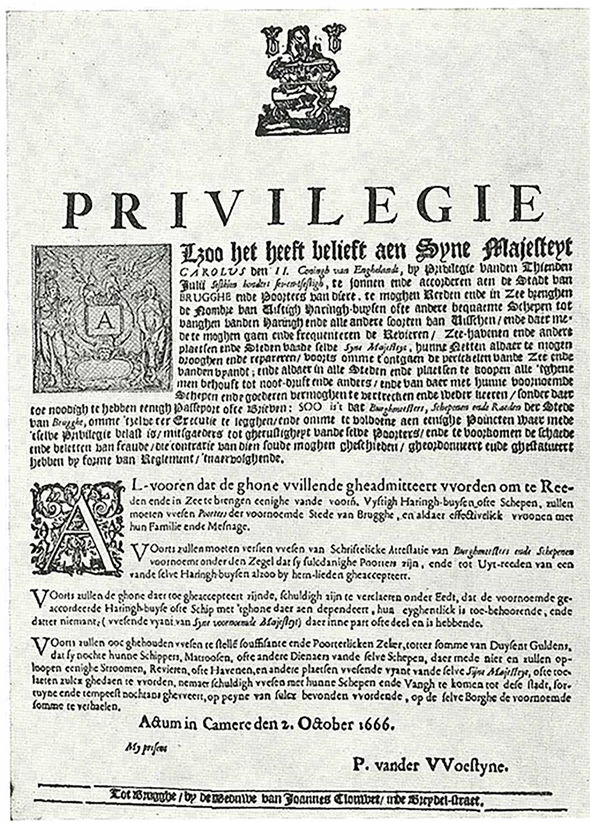 “They were afraid it would still be in force.”

Ms Lust admitted the chances were small but that it was “not completely impossible” the charter grants Bruges fishermen some rights.

Moreover, Antwerp University history professor Luc Duerloo told The I: “In theory, such privilege can only be undone if Parliament explicitly approves a law.

“That’s never happened, so in principle the privilege still applies.”

During his stay in Bruges, Charles was an active member of civil society and became a member of the Saint Joris Guild, through which he made some strategic friendships.

Once he regained the throne in England, his earlier guide and friend in Bruges, the knight Arrazola de Oñate was named “exceptional” ambassador to Charles by the Spanish King Philip IV with the intention to negotiate a trade treaty.

Although the treaty has been lost, the City of Bruges still possesses the charter granting privileges to its fishermen to fish in English waters.

The charter was never really tested until 1851 due to the numerous conflicts that affected Europe between its signing and the mid-19th century.

Ancient mummies unearthed in Egypt after more than 2,600 years