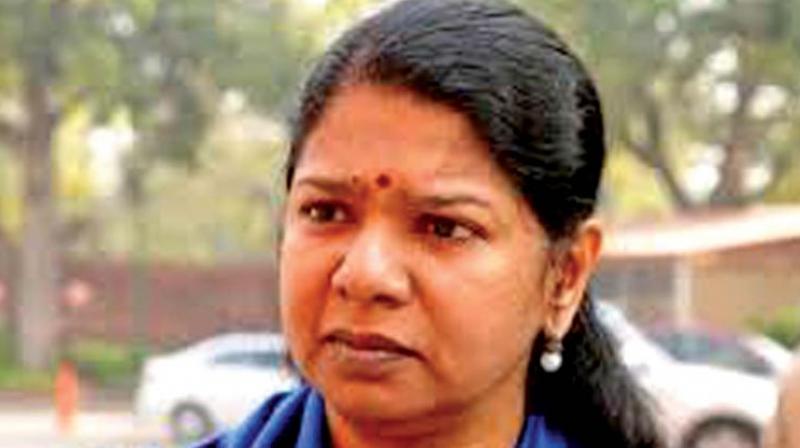 Over 800 candle-holding women cadre of the DMK, who took out a march to the Raj Bhavan under the leadership of party women’s wing head Kanimozhi Karunanidhi to submit a memorandum, were arrested by the police on Monday evening in Chennai.

The women were protesting against the rape of a 19-year-old in Uttar Pradesh and wanted to submit a memorandum to the Governor Banwarilal Purohit.

Flagging off the protest march, DMK President M K Stalin said Uttar Pradesh stood first in crimes against women and Tamil Nadu came second under the present AIADMK regime. Referring to the Pollachi incident, Stalin said all the men involved in the crime managed to get away because they were close to the ruling party leaders.

Once the DMK came to power after the 2021 Assembly elections, special courts to hear crimes against women would be set up in all the districts, Stalin said, adding the developments in Uttar Pradesh after the Hathras rape were unacceptable.

Democracy was pushed down when Rahul Gandhi who went to console the family members of the girl who was gang raped and killed was pushed to the ground, Stalin said.

The UP government had ordered an investigation by the CBI, which was not enough, Stalin said. Only a court monitored CBI investigation would bring out the truth, he said.

Several senior DMK leaders were present when the protest march was flagged off.