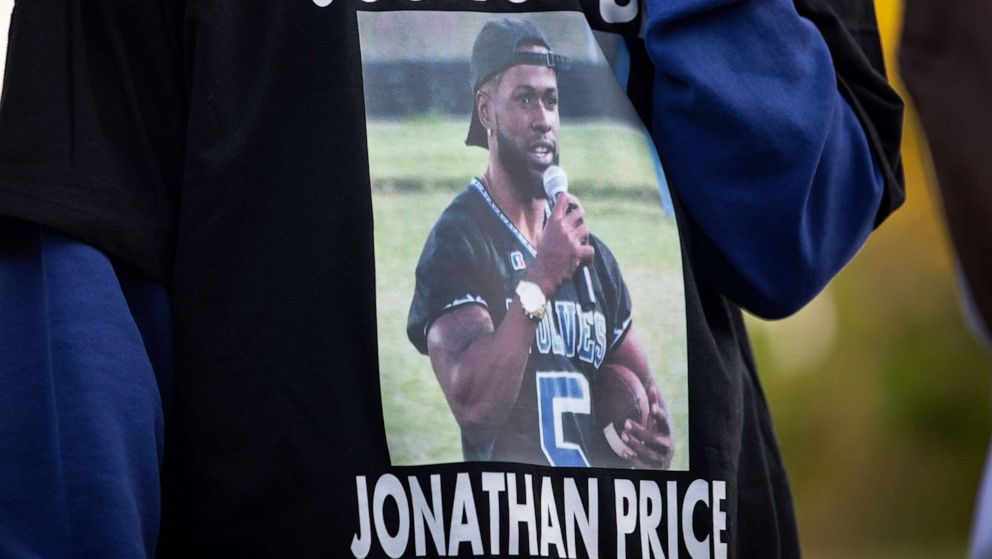 The Texas police officer charged with murder in the shooting death of Jonathan Price on Saturday has retained the attorney who defended Dallas officer Amber Guyger against similar charges last year.

Wolfe City police officer Shaun Lucas has retained attorney Robert Rogers as he faces murder charges for the Oct. 3 shooting of Price while responding to a domestic dispute call at a gas station convenience store.

Rogers represented Guyger when she was convicted of murder after she accidentally entered the apartment of her upstairs neighbor, Botham Jean, and fatally shot him when she mistook him for an intruder, on Sept. 6, 2018. Rogers argued that Guyger perceived Jean as a deadly threat and thus committed no crime.

She was sentenced last October to 10 years in prison.

In a statement, the attorney contended that Lucas, 22, opened fire at Price, who was unarmed, because he resisted arrest.

However according to a statement from the Texas Rangers, who are investigating the incident, Price, 31, “resisted in a non-threatening posture and began walking away” when Lucas deployed his Taser and then discharged his gun.

“The preliminary investigation indicates that the actions of Officer Lucas were not objectionably reasonable,” the statement said.

Price’s family says Price, who is Black, was attempting to break up the domestic disturbance and didn’t threaten anyone.

“He noticed a man assaulting a woman and he intervened,” civil rights attorney Lee Merritt said in a Facebook post. “When police arrived, I’m told, he raised his hands and attempted to explain what was going on. Police fired Tasers at him and when his body convulsed from the electrical current, they ‘perceived a threat’ and shot him to death.”

Price worked as a Wolfe City employee and a physical trainer, according to his family.

Lucas, who is white, was arrested Monday night and held on $1 million bond.

“It’s just — this is just — I can’t wrap my brain around this,” Lucas’ stepfather told Dallas ABC affiliate WFAA. “He’s a good kid. He’s devastated. He’s devastated for everybody involved.”

The Hunt County District Attorney’s office said Tuesday that the investigation into the incident is continuing.

“My son got life. I want him to get life [in prison],” Price’s mother, Marcella Louis, said of Lucas. “And think about it — he’s going to have time to think about it. My son is not.”

The uncertain future of presidential debates