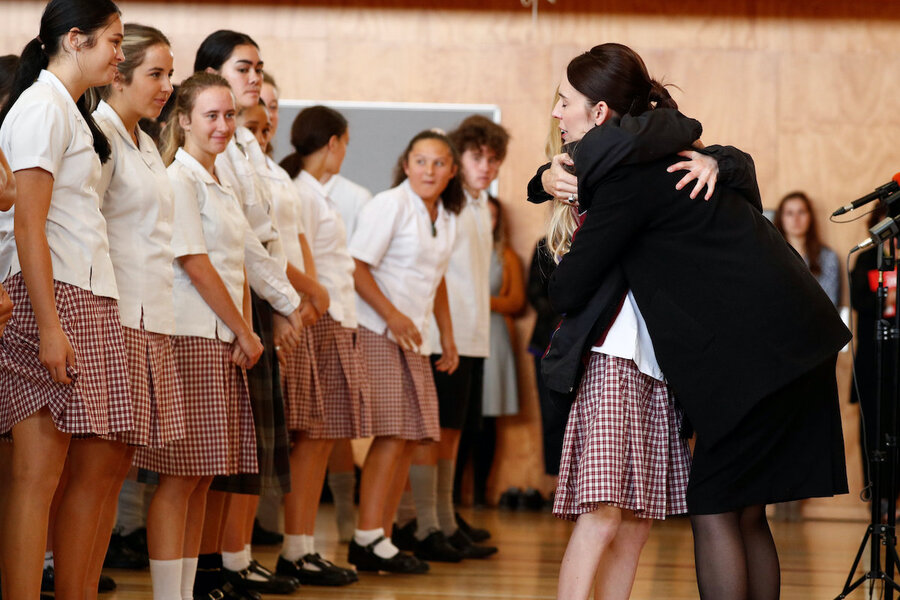 An abuse-fighting bot has sent out hundreds of positive messages on social media to counter the online harassment of women candidates in New Zealand’s general election.

Prime Minister Jacinda Ardern, her main rival the opposition leader Judith Collins, and more than 260 female parliamentary candidates have become a target for online hatred and sexism ahead of the Oct. 17 national polls.

That prompted the launch in August of the Parity Bot, which was first used in Canada’s elections last year and tweets a positive message every time it detects an abusive tweet against a female candidate.

“A whole bunch of studies out there show women candidates get exponentially more toxic tweets than men, which is why we have created this for women,” said Jacqueline Comer, creative technologist of the bot.

“It is not to say that men don’t suffer from this, but it is a bigger problem for women,” she told the Thomson Reuters Foundation by phone.

Since launching in New Zealand, the first nation to give women the right to vote in 1893, the bot has analyzed 95,000 tweets and detected more than 1,800 abusive tweets, most of them targeting Ms. Ardern and Ms. Collins.

After the bot, developed by the Canada-headquartered Areto Labs, detects such tweets it puts out pre-written positive messages such as “great women like you running to make NZ a better place.”

The abusive tweets jumped from about 20 a day to a high of 100 during election campaigns against women candidates, said Ms. Comer.

A study this week by Plan International, a girls’ rights group, showed one in five girls and young women had cut down or quit using social media after experiencing online harassment.

“We haven’t treated online spaces as spaces where we live and work,” said Golriz Ghahraman, an Iranian-born lawmaker who came to New Zealand as a child refugee and has been called a “terrorist” and “jihadist” online.

The Green Party lawmaker, who is seeking re-election in the upcoming polls, called for “some form of legal regulation” on the online attacks against women.

“For women, the failure to regulate online spaces has led to very serious breach of our rights to equality and access to equal opportunity,” said Ms. Ghahraman.